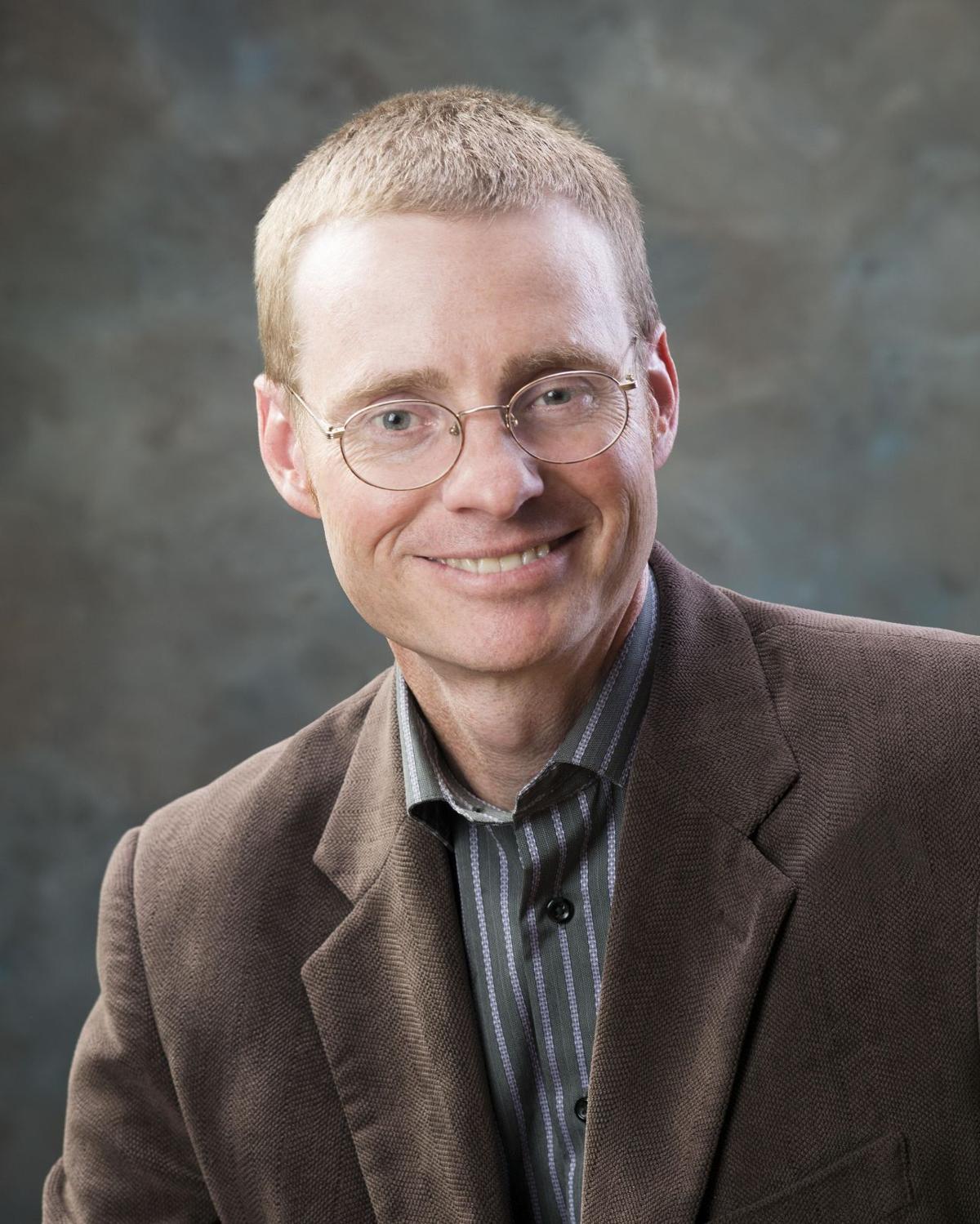 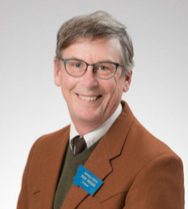 In the race for Public Service Commission District 3, both candidates say they want to clean up the commission’s issues.

But the candidates — Rep. Tom Woods, D-Bozeman, and Republican James Brown, a lawyer — differ on the commission’s role and what is within its power.

In his campaign, Woods has talked about restructuring the PSC’s relationship with utility companies to stand up for consumers.

“The more I have dug into it, the less I have liked,” Woods said, “and the more things that I have found that really need to be changed.”

“Basically be a neutral decision maker in matters that come before the PSC,” Brown said, “that not only benefit the ratepayer but benefit the regulated utilities. I think I can do that.”

The Public Service Commission is a quasi-judicial body that oversees utilities related to railroad, telecommunications and energy companies. The commission is tasked with regulating utilities and ensuring ratepayers have access to utilities that are affordable, reliable and sustainable for the long term.

The makeup of the Public Service Commission could shift. All five commissioners were Republicans leading up to this election. Three seats are now up for grabs, including District 3, which covers southwest Montana. Woods or Brown will replace Roger Koopman, who is termed out.

Both candidates agreed utility rates are too high. They pointed out how Montana used to have among the lowest rates in the country and want to return to that point. But how to do that is where they split.

“(Woods) stated publicly he will use the Public Service Commission as a forum to push certain agendas that he supports, mainly the green agenda,” Brown said. “He’s also stated that he’s going to do his best to try to rein in Northwestern Energy. By hook or crook. But that’s not what the role of the commission is.”

Woods called out NorthWestern Energy for charging ratepayers what he feels is too much. He disagreed with the PSC granting the company a rate increase last October because he said NorthWestern Energy has made record profits for several consecutive years.

“It just sets my hair on fire,” Woods said.

Woods also said the PSC has made it difficult for investors to start renewable energy projects. He cited the commission’s short contract lengths as the reason why.

It’s harder for investors to make it work financially if they need to make up their money in a shorter time.

“That’s a way renewable energy projects have been killed off. I think it’s wrong,” Woods said. “The states around us are going to eat our lunch.”

In his eight years in the Legislature, Woods proposed several bills relating to energy. Only one passed, though, which related to how people are charged when the power goes out.

Brown practiced law before the PSC in previous years and feels he has a familiarity with what the commission does. He’s represented small energy producers and has dealt with cases and contracts involving NorthWestern Energy.

“The experience I have gives me an edge,” Brown said, “because I understand what the PSC does, who it regulates and the issues that are regulated.”

The commission has also dealt with dysfunction. In September, the Billings Gazette reported on bullying, harassment and commissioners spying on each other’s emails.

Woods also gave an example of commissioners approving items even when staff members recommended not to.

“I don’t know that it can get any worse,” Woods said.

A month ago, the Montana Democrats filed a campaign practices complaint against Brown saying that he didn’t reside within District 3. Brown has law offices in both Dillon and Helena and claimed Dillon as his residence. Dillon is inside the district while Helena isn’t.

The complaint was dismissed Tuesday. Commissioner of Political Practices Jeff Mangan wrote that while Brown resided in Helena from around 2013 to 2019, he’s allowed to run for District 3.

In 2012, Brown lost to Koopman in the Republican primary for the same position.

Another point Brown and Woods agreed on is that the PSC should act as a nonpartisan body.

But their disagreements remain stark.

“It’s the most important election that people don’t know about,” Woods said. “... It’s really important to everybody’s pocketbook. Pretty much everybody pays a utility bill every month.”