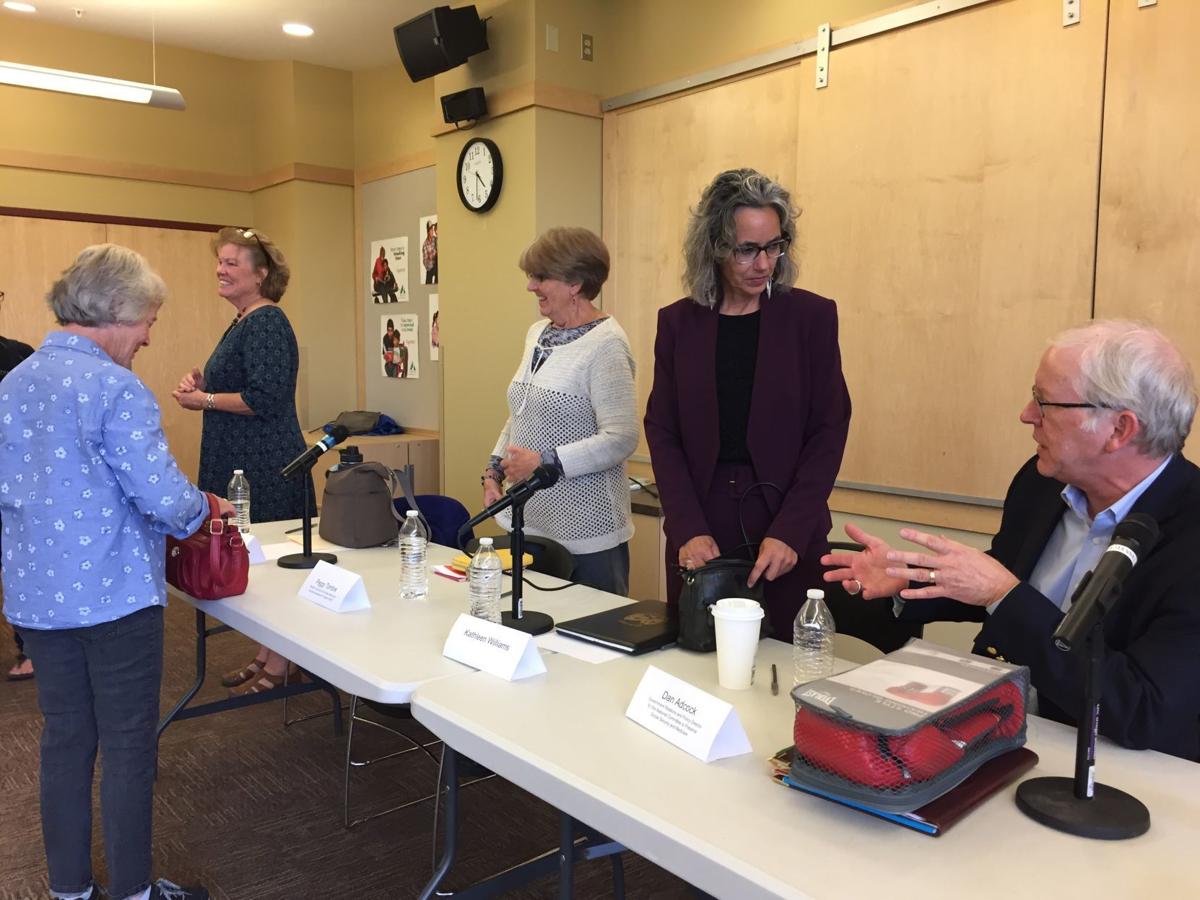 Kathleen Williams, center, chats with Dan Adcock after a discussion about Social Security on Wedneday at the Bozeman Public Library. 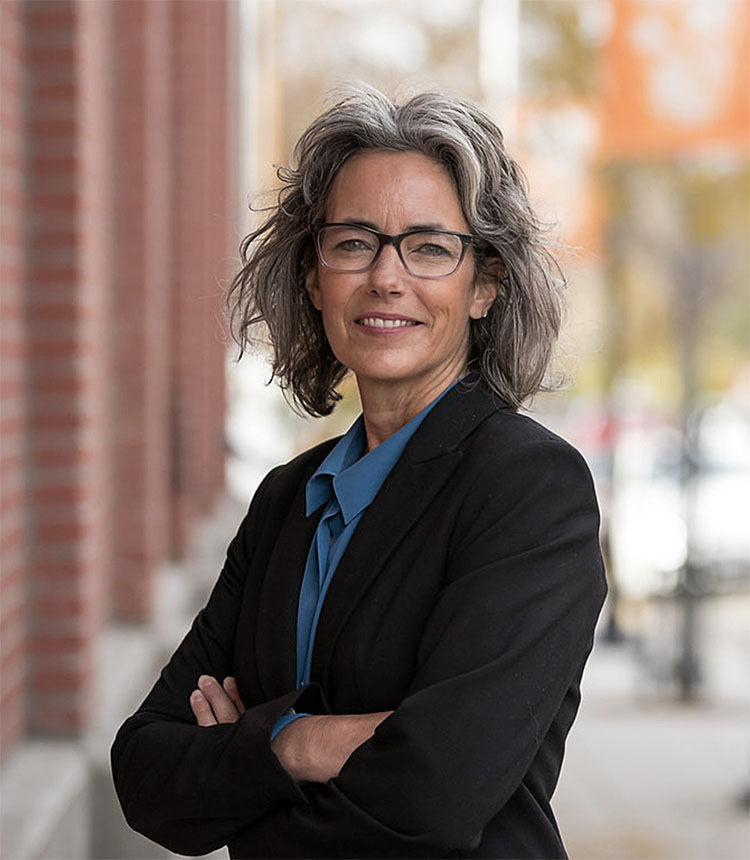 Kathleen Williams, center, chats with Dan Adcock after a discussion about Social Security on Wedneday at the Bozeman Public Library.

Democratic U.S. House candidate Kathleen Williams hosted an informational session on the nation’s Social Security program Wednesday, explaining the nuts and bolts of it and possible actions Congress is taking that threaten the program’s funding.

Williams sat among a panel of four, who considered themselves Social Security advocates and spoke in favor of preserving the program. They spoke to a group of about 20 at the community room at the Bozeman Public Library.

Dan Adcock is the policy director at the National Committee to Preserve Social Security and Medicare, a national group that works to protect the two programs. Adcock explained that workers earning under $128,400 contribute 6.2 percent of their paychecks to the Social Security program.

He said there are three things Congress can do to keep Social Security afloat: Cut benefits from the program, raise revenues for the program by lifting the salary cap or both. Adcock said his group advocates removing the salary cap, making it so that everyone contributes 6.2 percent to the program.

“If you do that, if you raise that cap, you can assure the solvency of the Social Security trust fund for decades and have money leftover to improve that trust fund,” Adcock said.

For now, he said he doesn’t feel there’s a real threat to cutting benefits from the program because most congressmen wouldn’t support cutting benefits during an election year. But, Adcock is worried about what happens next year.

“That’s why this election is so important,” said Adcock, adding that electing the right person could prevent cuts to benefits in the future.

The program has become a sticking point for President Donald Trump, who attacked Democrats at a rally in Billings last week. Trump said Democrats would hurt the program and that the group was “killing you” on Medicare.

According to a New York Times fact check, the “Tax Cuts and Jobs Act,” passed last year, is one piece of legislation that weakened the program’s funding. The report points out the federal government is not collecting as much money from Americans, and, in turn, is not putting as much money into programs like Social Security.

The panel included Elizabeth Marum, chair of the Gallatin County Democrats; Linda Sherwood, parent of a child who is developmentally disabled; Peggy Tombre, former vice-chair for the Governor’s Council on Aging; and Adcock.

Williams acted as a mediator at the roundtable, asking questions when the room went silent and calling on people when they raised their hands to ask a question. Williams spoke little during the hour-and-a-half ordeal and was asked toward the end of the discussion for her position on Social Security.

Williams said she’s made it clear through her campaign she was in support of the program and, if elected, she would work to make sure it was available in the future. The meeting was not a “vote for Kathleen rally,” she said, rather it was an opportunity to have a discussion and learn from each other.

Williams said that the roundtables her campaign has held “prove that Montanans can be invited out and have a civil discussion with their representative, not that I’m elected, yet.”

“Anyone who is serving currently and thinks that can’t happen – we keep proving it over and over again that we can,” she said.

Williams is slated to host a roundtable discussion on Medicare in Livingston on Thursday and another on health care in Billings on Friday.