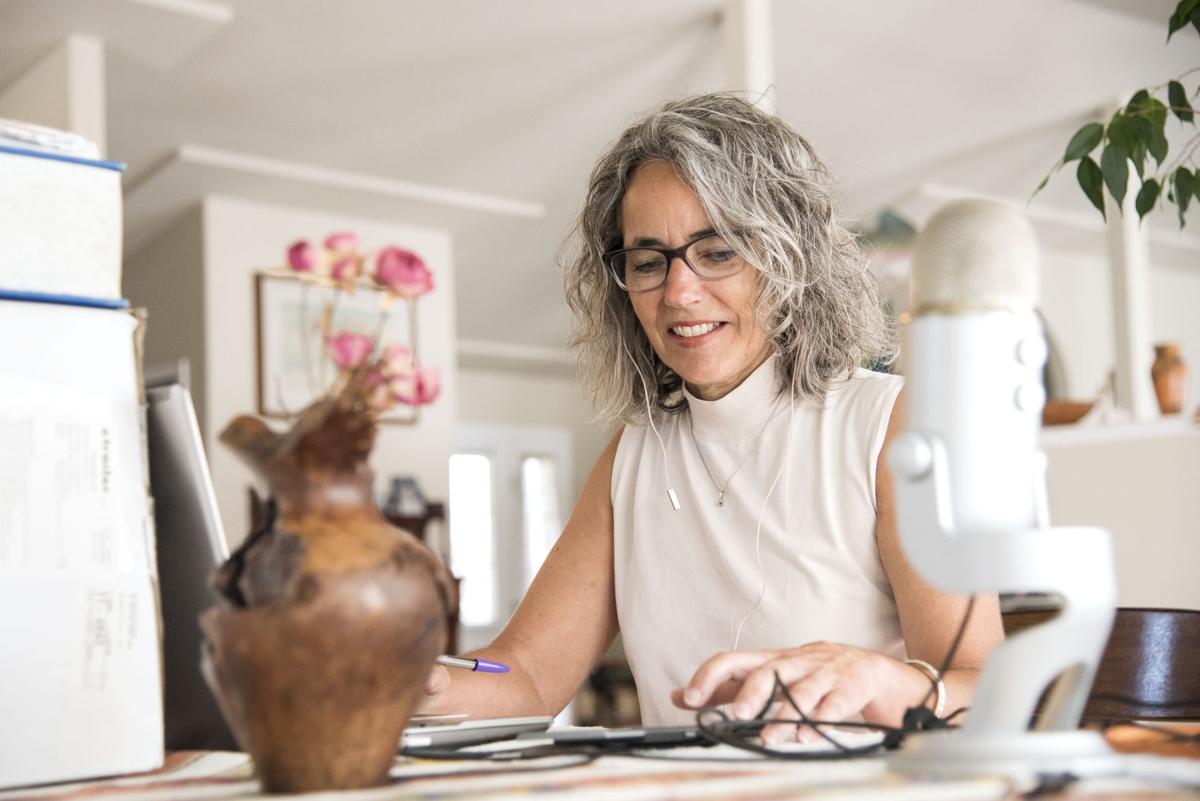 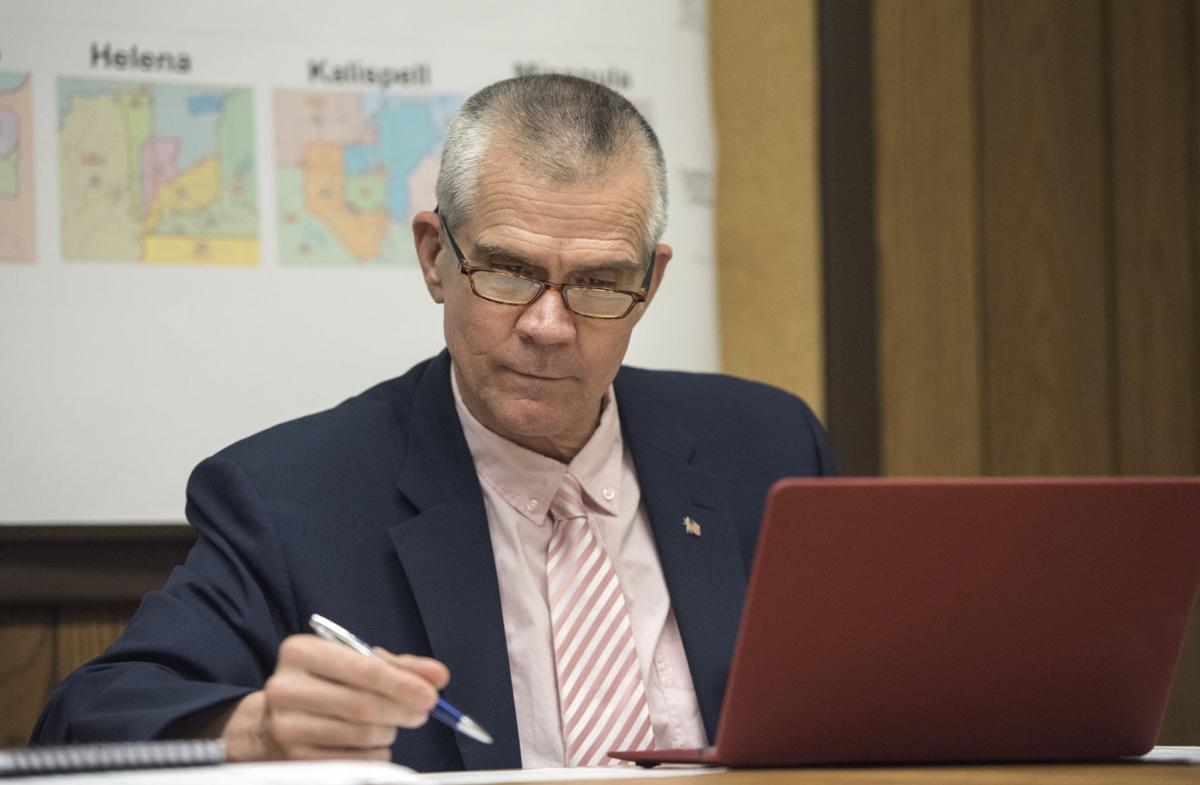 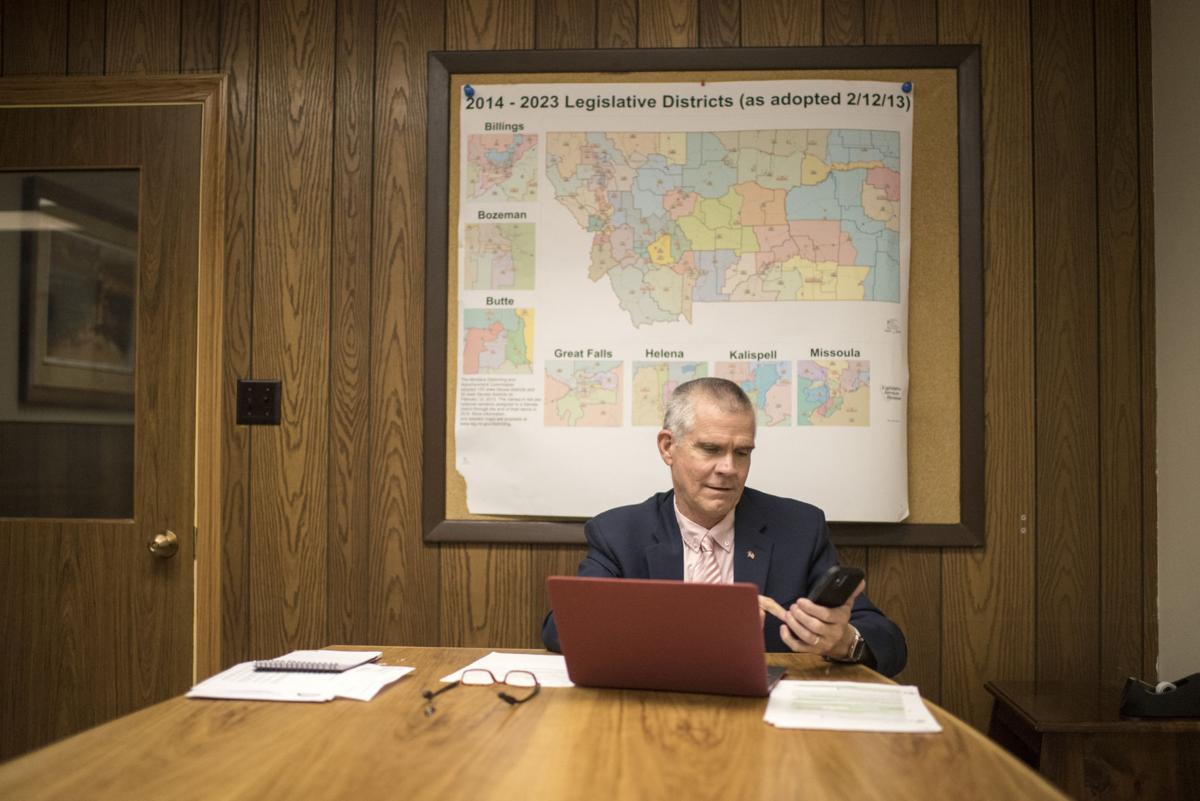 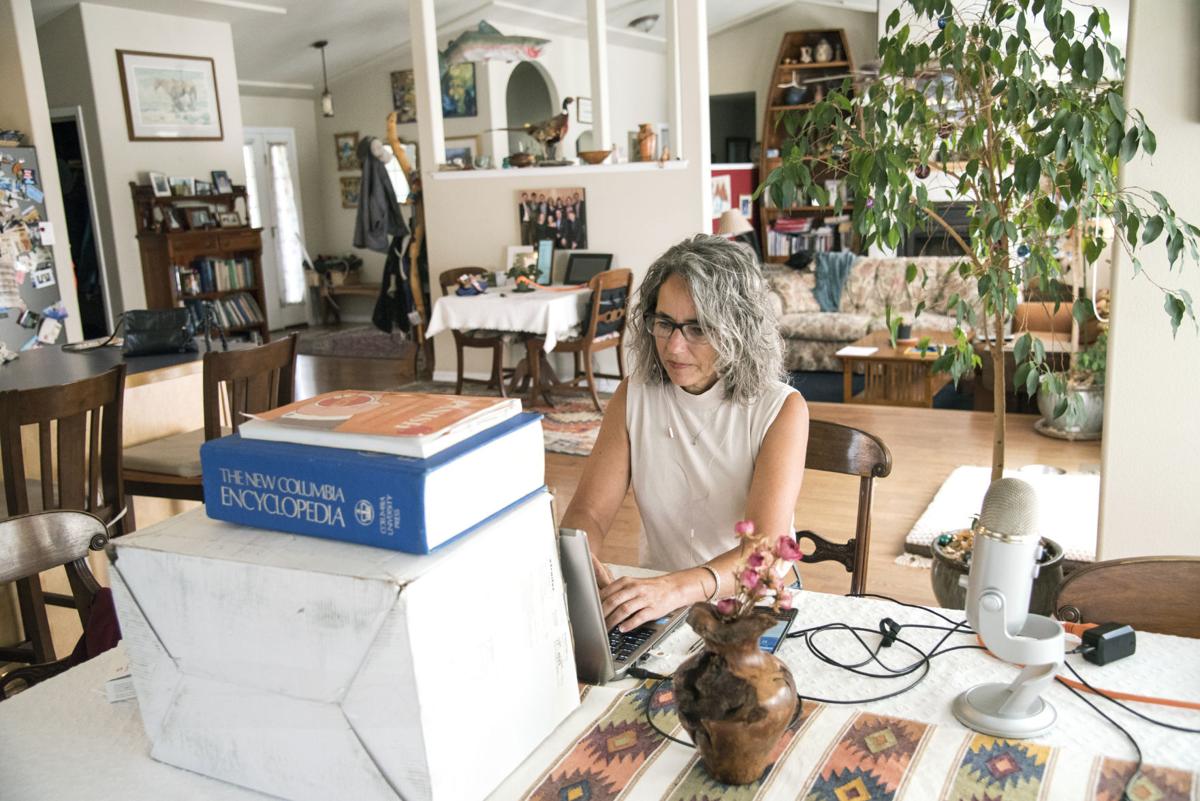 Two years ago, Kathleen Williams spent weeks crisscrossing the state in her camper with her dog, talking to Montanans and working to win enough votes to unseat incumbent U.S. Rep. Greg Gianforte.

Williams, a Democrat, and Rosendale, a Republican, both lost those races.

They are now facing each other in the contest for Montana’s lone U.S. House seat and are contending with a campaign season that looks radically different from 2018 due to the coronavirus pandemic.

An August poll from WPA Intelligence found 51% of voters supported Rosendale and 45% supported Williams. But, in July, an internal poll from the Williams campaign found the race tied at 47% and a poll from Public Policy Polling found the candidates tied at 44%.

By the end of June, Williams had raised $2.4 million, while Rosendale had brought in $1.9 million, making the race one of the top funded House contests of 2020.

Both national political parties have listed the race as among their priorities.

David Parker, a political science professor at Montana State University, said that when there is an open seat, Republicans generally have an advantage, given the party’s strength in Montana.

“With the economy struggling and the coronavirus pandemic, I think the election is a referendum on the president, whose approval ratings are down, including in Montana, so it seems like it really is a competitive race,” Parker said.

She is working to appeal to Montanans across the political spectrum by talking about what matters to them — improving the health care system, bolstering the economy and protecting public lands, clean water and clean air. Once again, she is emphasizing that she’ll be an independent voice and will work for Montanans — not special interests.

Williams, 59, spent decades working in natural resources planning and policy as a staffer for the state Legislature and with organizations including the Western Landowners Alliance, the Instream Flow Council and Montana Fish, Wildlife and Parks. She was elected to the state House in 2010 and served three terms.

In her 2018 bid for U.S. House, she won a higher percentage of the vote than any Democrat seeking the seat since 2000.

She credited her success in her first statewide campaign, in part, to her on-the-ground work to introduce herself to Montanans.

This time around, in-person work has been challenging.

Instead of holding in-person campaign events, Williams has spent hours on the phone with voters and is hosting online discussions called “Wednesdays with Williams.” This week, she spoke with the president and executive director of End Citizens United about campaign finance reform.

“(We) are continuing to reach out to Montanans of all political stripes. It’s just online or by phone now,” Williams said. “So, if I would have spent six hours driving to Kalispell and six hours back to talk to folks up there. Now, I can spend 12 hours calling … so we’re being nimble and adjusting.”

Williams revisits the possibility of in-person events weekly but has decided, for now, the health risk is too great.

“I love traveling the state. I love meeting people in their hometown cafes and going to their communities to talk about what’s going on in Sidney or what’s going on in Troy,” she said. “… But we’re being creative and that’s what we need in Congress. We need someone that can take a challenge and… make it work for whatever the objective is.”

Like Williams, Rosendale said campaigning may look different this year, but the issues are similar.

There are no plans for Trump to visit Montana, which he did four times in 2018.

“I would certainly embrace visits from the president, but based upon what I’ve seen in the future on the COVID situation, I just don’t know if that’s going to come together,” Rosendale said.

Even without Trump’s visits, Rosendale said he still has a close relationship with the president, which would serve him well if he were elected.

Like Williams, Rosendale suspended in-person campaigning in March. For months, he said he focused on phone calls and virtual events, but it just hasn’t been the same as a traditional election season.

“(Campaigning) is not going to be to the level that I had done previously, and … I am disappointed about that because, you know something, I do love the people of this state and I do love going across the state and meeting with them,” he said.

In recent weeks, Rosendale has held a handful of small in-person gatherings, including a roundtable with industry leaders in Helena as part of the unveiling of his economic plan.

Rosendale is once again focusing on health care. He has long opposed the Affordable Care Act and said, if elected, he would continue to work toward repealing the law, which he called “a Bernie Sanders-style takeover of our health care system.”

He would also focus on expanding the work he has done as the state auditor, which includes reducing health insurance premiums for those who buy individual health care plans through the federal government’s marketplace and allowing for the creation of direct primary care clinics, which provide basic health care services for a periodic fee.

Rosendale, 59, is from Glendive and spent several years in the Montana Legislature. He was first elected as a state representative in 2010. He went on to win a state Senate seat in 2012 and served as the Senate majority leader during the 2015 legislative session. While serving as a state senator, he ran in 2014 for Montana’s U.S. House seat and lost in the primary.

In 2016, he was elected state auditor. Two years later, while in office, he ran for U.S. Senate against Tester.

The contest between Rosendale and Tester overshadowed other races in 2018. The race was the most expensive in Montana history, with about $73 million spent, most of it by outside groups aiming to alter the Senate’s balance of power.

Now Rosendale is in the race that’s getting overshadowed. This year’s Montana’s U.S. House race has also taken a back seat to the U.S. Senate race, where incumbent Republican Sen. Steve Daines is facing Democratic Gov. Steve Bullock in a race that could flip the Senate.

“The House race has always struggled to get resources, and this year is no different,” said Parker, the political scientist. “The Senate race is the focus, and in Montana, we usually also focus on the governor’s race because it will determine the dynamics of the state Legislature.”

With the focus on the Senate race and with the pandemic, Parker said other candidates, like Williams and Rosendale, will need to be creative. What that will look like and how it will affect the results in November, is anyone’s guess.

As young adults seed the spread of COVID-19, health messaging targets them