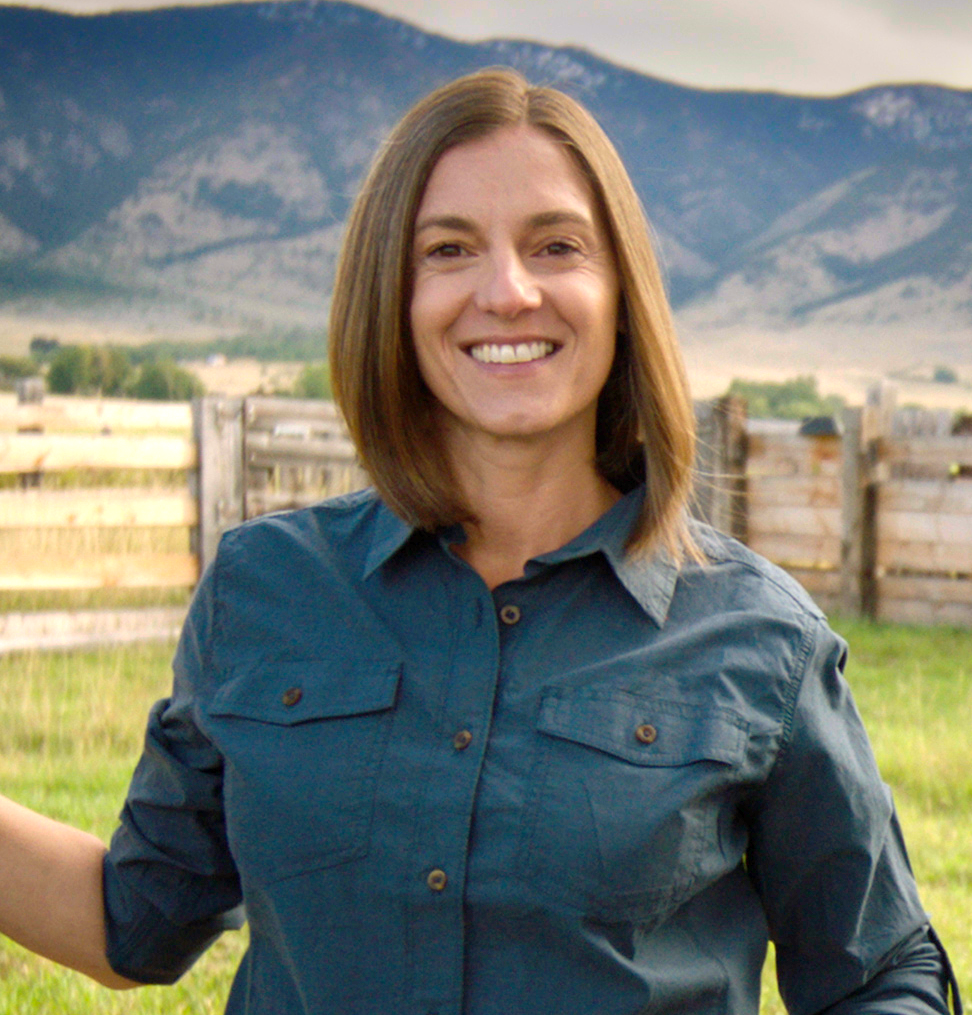 Democrat Cora Neumann, of Bozeman, is running for the U.S. Senate. 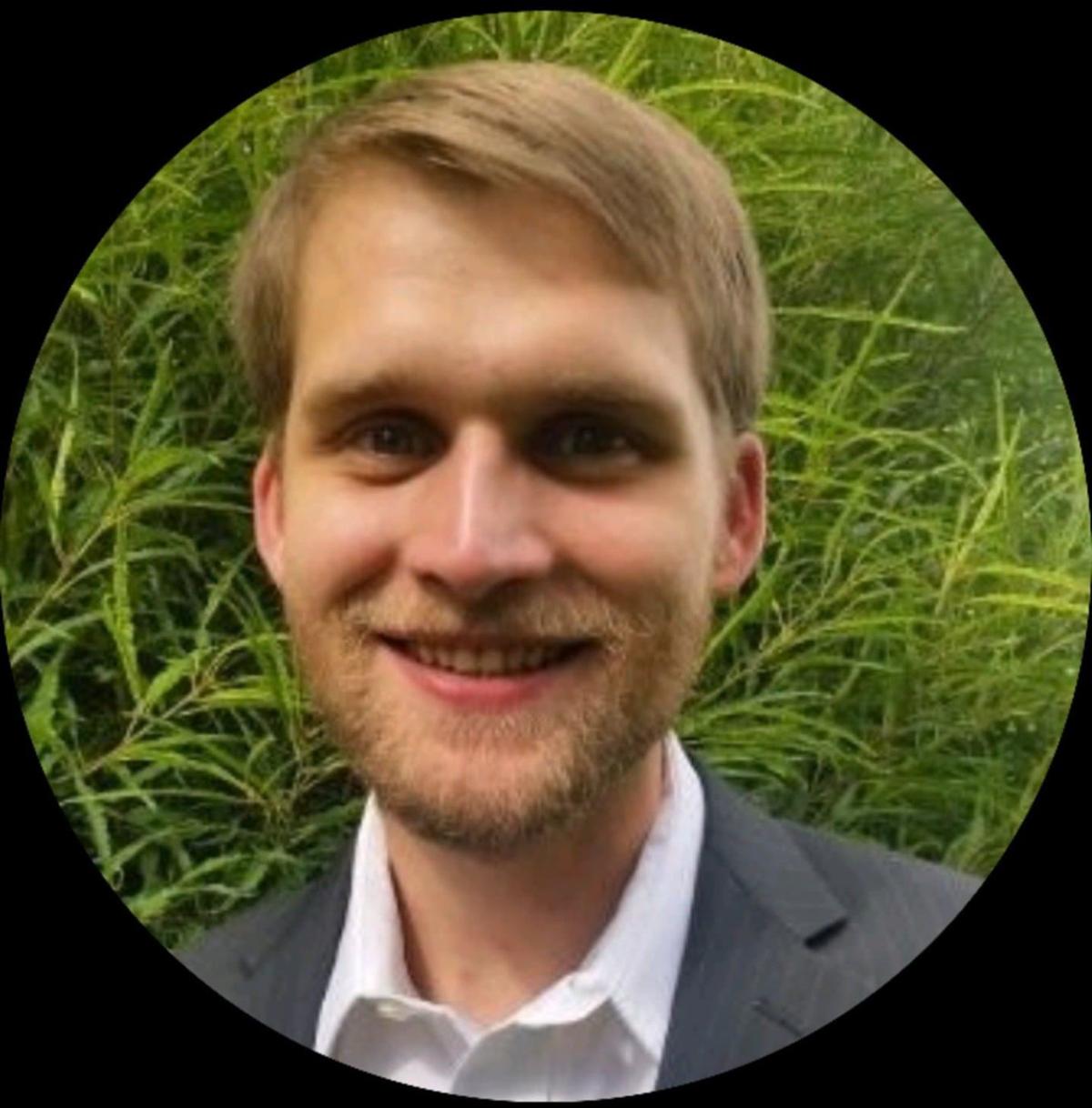 Michael Knoles, a Bozeman Democrat, has filed for U.S. Senate.

Democrat Cora Neumann, of Bozeman, is running for the U.S. Senate.

Michael Knoles, a Bozeman Democrat, has filed for U.S. Senate.

Two Bozeman Democrats are running for U.S. Senate with the hope of unseating Republican Steve Daines in 2020.

Michael Knoles, 32, has filed with the Federal Election Commission but said he is searching for a campaign manager and plans to launch his campaign in about a month. Among the issues he wants to tackle are election reform, revisions to the tax code that would benefit the middle class and legislation that reduces the power of corporations.

Neumann and Knoles join Democratic candidates Wilmot Collins, the mayor of Helena, and John Mues, a Navy veteran and engineer in running for Daines’ seat. Jack Ballard, a writer from Red Lodge, filed for the seat but suspended his campaign in September for health reasons.

Neumann grew up in Bozeman. Her father died in a lumber mill accident when she was an infant, which sparked an interest in public health. She received a master’s degree in global public health from Columbia University and a doctorate in international development from the University of Oxford. Her studies focused on improving access to primary care in native communities in places like India, Burma and Thailand.

Much of her career has centered on public health and economic development. In 2009, she founded the Global First Ladies Alliance in partnership with first ladies Laura Bush and Michelle Obama. She helped first ladies around the world use their positions to develop policies and bring people together to address issues like health care, education and access to well-paying jobs.

She went on to work in the U.S. Department of State where she focused on supporting entrepreneurs and small businesses.

Neumann said she has always wanted to return to Montana, and when her brother died suddenly of a brain aneurysm, she decided she couldn’t wait any longer. Since returning, she has taken her public health work in a new direction by focusing on public lands.

“Growing up in Montana and being really connected to the land has always made me see (the environment) as primary to our health,” she said. “Public lands and public health are actually very connected and we have to focus on both, especially in a state like Montana.”

In 2016, Neumann started RESET, an organization that aims to protect public lands in the Rocky Mountain region. The group has focused its advocacy on Bears Ears National Monument, which President Donald Trump reduced in size in 2017. RESET has yet to do work in Montana but has plans to engage with local Native American groups, Neumann said.

“I have witnessed and helped support leaders at all levels and have seen the challenges that they face, but I am not beholden to any agenda,” she said. “Having experience in building nonprofits and working in the private sector gives me a good perspective on how to get things done.”

Neumann said she would like to bring her perspective as a woman and a mother — she has two teenage children — to emphasize families and elevate the voices of young people.

She has pledged not to take money from corporate political action committees, which she said shows that unlike Daines, she will put Montanans first.

“Politicians are failing us right now and we need new voices that are driven by a desire to fight for our families, for our children’s future and are willing to set the infighting aside to really get things done,” she said.

Reached by phone while in Spain, Knoles, a physicist, said he decided to run for office because of his disappointment with Trump, who he sees as a demagogue, and with Daines, who he said votes for corporate interests rather than to help Montanans.

Knoles moved to Bozeman in June because he said he loves Montana’s landscape and wildlife. He completed graduate work in math at Idaho State University and in physics at the South Dakota School of Mines. He has worked in excavation in Spokane, Washington, served as a field guide for a wilderness therapy program in Utah and now works remotely from Bozeman for Simbe Robotics.

Knoles said he will strive to shift the national conversation from a focus on partisanship and division to bipartisanship and unity. He won’t be disappointed if he loses the Democratic primary because he is committed to using his candidacy as an opportunity to spread his ideas.

“I’m running for all Montanans,” he said. “I’m here to listen to them and learn from them and show that politics doesn’t have to be ugly.”

Hope on the Fourth: Nation, Montana have survived, risen from far worse

Hope on the Fourth: Nation, Montana have survived, risen from far worse