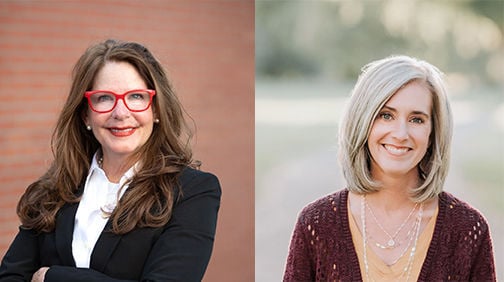 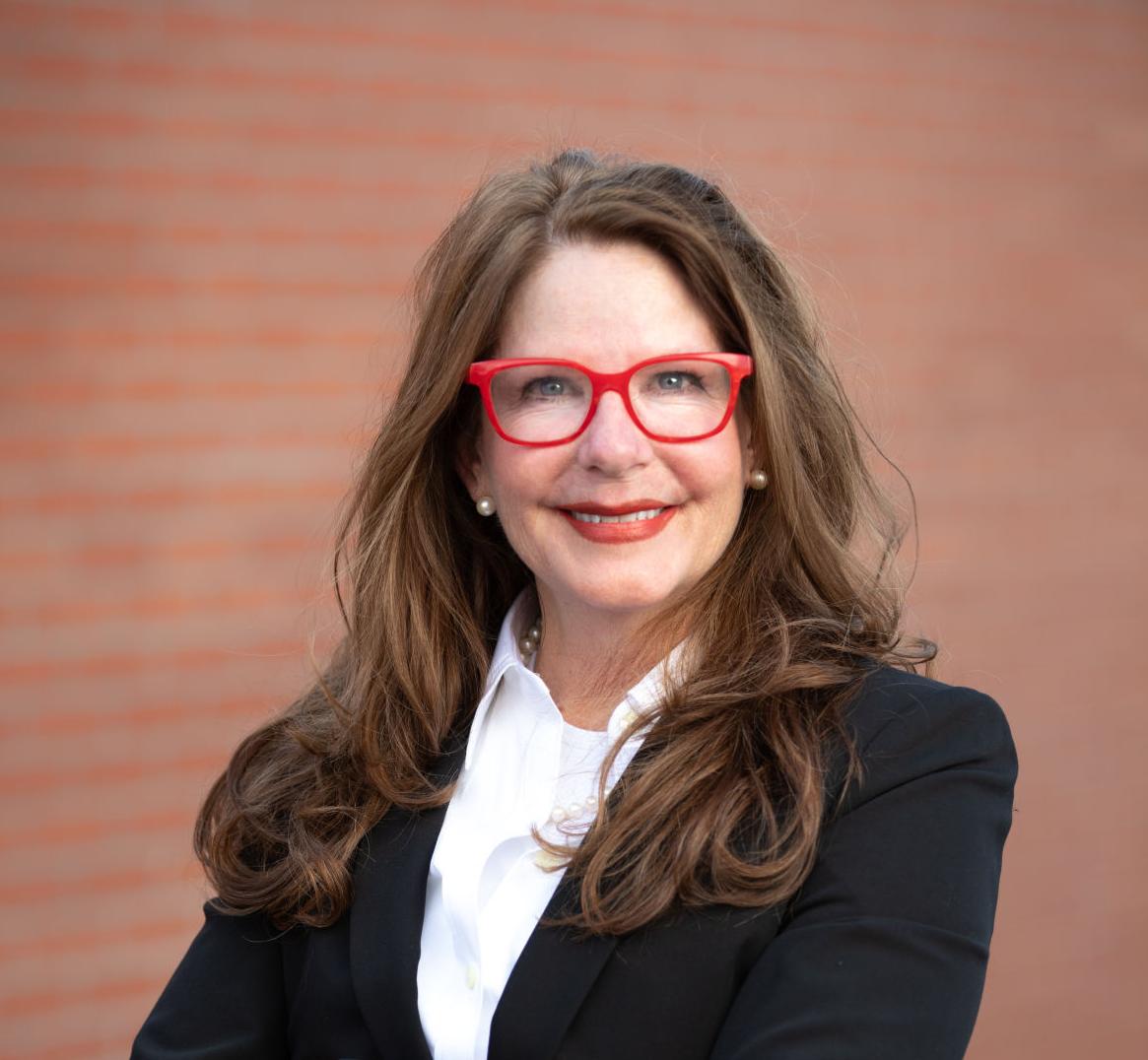 Republican Elsie Arntzen is running for Superintendent of Public Instruction. 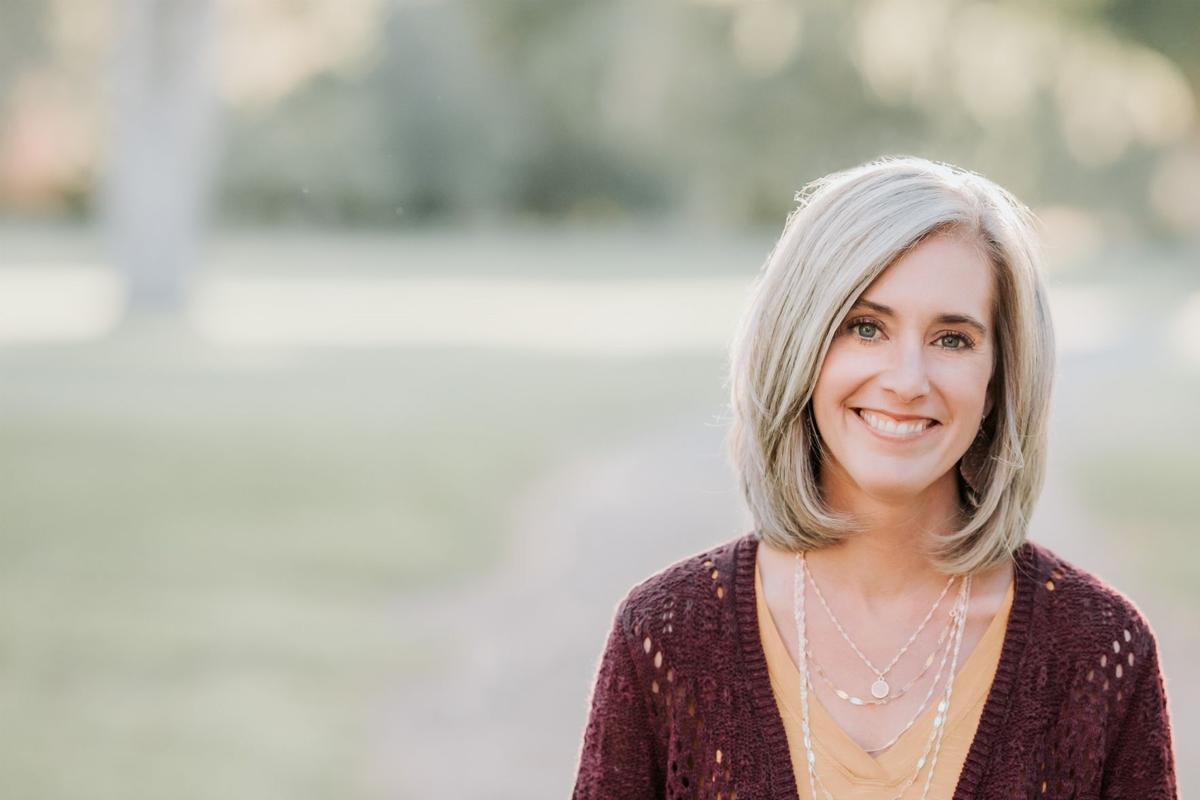 Democrat Melissa Romano is running for Superintendent of Public Instruction. 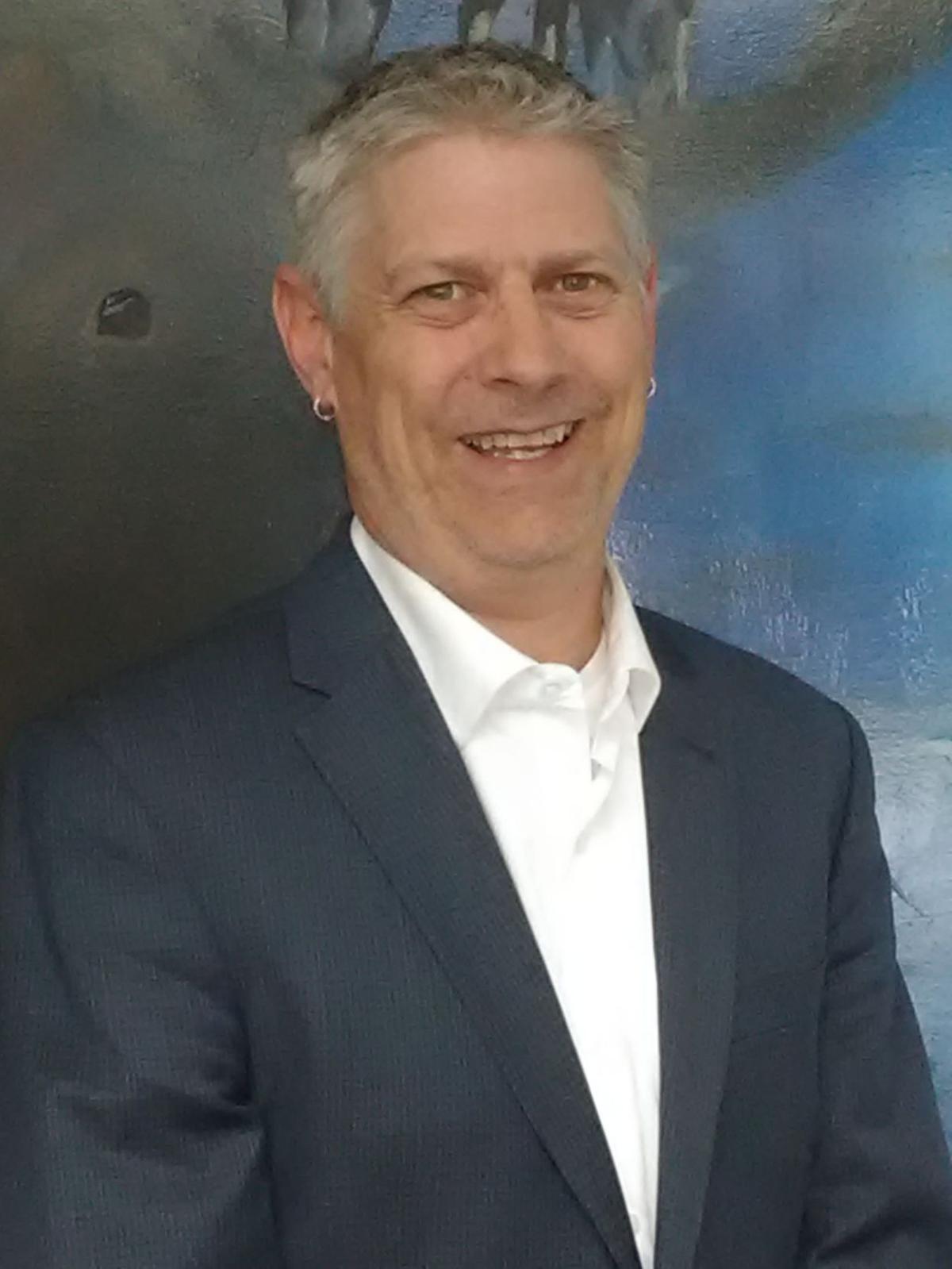 Libertarian Kevin Leatherbarrow is running for Superintendent of Public Instruction.

Republican Elsie Arntzen is running for Superintendent of Public Instruction.

Democrat Melissa Romano is running for Superintendent of Public Instruction.

Libertarian Kevin Leatherbarrow is running for Superintendent of Public Instruction.

The race for superintendent of public instruction features a rematch from 2016. Except this time it comes after the coronavirus pandemic has shaken up the education world.

Republican incumbent Elsie Arntzen is taking on Democrat Melissa Romano, who also ran four years ago. Romano has called out Arntzen for a lack of leadership during the pandemic, and she believes she would be a better advocate for students.

Arntzen has held firm, saying she hasn’t changed her approach from when she was first elected. She also believes electing an incumbent can help schools through the health crisis.

“To have someone come in in the middle of a pandemic to do something different would be detrimental to our schools at this point,” Arntzen said. “They deserve stability.”

Romano, a teacher for 15 years, is endorsed by the Montana Federation of Public Employees. She’s received hundreds of donations from people who identify as teachers. Arntzen has received two, one of whom teaches at Heritage Christian School in Bozeman.

“I am really excited just to restore competent, focused leadership to the office of public instruction,” Romano said. “I have sat back the last three-and-a-half years as a classroom educator and I’ve really seen the lack of leadership as well as the mismanagement in OPI.”

Both Arntzen and Romano emphasized the immediate pressures surrounding schools because of the pandemic. They agree local control for decisions is right for Montana.

“There is not a one-size-fits-all answer that is going to work for every community,” Romano said.

Arntzen, who has spent 23 years as a teacher and 12 as a state legislator, has pushed back against statewide requirements. She called out Gov. Steve Bullock’s decision to mandate masks in schools. In Gallatin County, limited attendance has been allowed at high school sporting events.

“It’s just wrong when bureaucrats in Helena impose mandates and when they ban you from watching your kids play sports. Those aren’t Montana values,” Arntzen said while speaking at Vice President Mike Pence’s Belgrade rally last month. “You can be sure I will not back down and I will continue to push for common sense decisions for your children.”

Arntzen considers quickly distributing more than $41 million from the CARES Act one of her accomplishments. The money was received in May and distributed by late June, she said. It was used for sanitation, personal protective equipment and other ways for schools to respond to the pandemic.

Romano has criticized Arntzen for allowing federal money to be used for private and for-profit schools. That was legal, though, until a federal judge ruled in September that that’s not how the money is allowed to be spent. The money in Montana was already sent out.

Montana Office of Public Instruction spokesperson Dylan Klapmeier said it could have been up to $800,000 allowed for services for private schools, but is likely less because the ruling came early in the school year and schools adjusted budgets based on the ruling.

“These false allegations are the same lies Melissa Romano and her special interest allies have been peddling for months,” an Arntzen campaign spokesperson said in an email.

“I believe public dollars should be funding public schools,” Romano said. “I think when we take that money away, we’re essentially taking taxpayer dollars away from the very kids who need it the most.”

When asked about school choice in a recent interview, Arntzen said, “It’s based on learning. It’s not based on who does the learning.” She said she’d rather focus on the pandemic response than the issue of school choice.

Libertarian Kevin Leatherbarrow is also in the race. He said he supports school choice and a voucher system. He estimated the state spends $7,000 to $10,000 a year on each student. Through a voucher system, each family could choose how to use money on services like tutoring or occupational therapy.

“That’s the first thing I would like to see in place,” Leatherbarrow said.

Leatherbarrow also said the special education system is broken in Montana and sees the voucher system as a way to work on fixing it. He’s previously spent time as a teacher at charter schools.

Aside from the pandemic, Arntzen has prioritized school safety and opportunities for students to pursue technical and trade careers. Following the school shooting in Parkland, Florida, she set aside money for teachers’ professional development regarding school safety.

Romano’s priorities are public pre-K, mental health initiatives and teacher retention and recruitment. She wants to set up a mentorship program to connect teachers across the state.