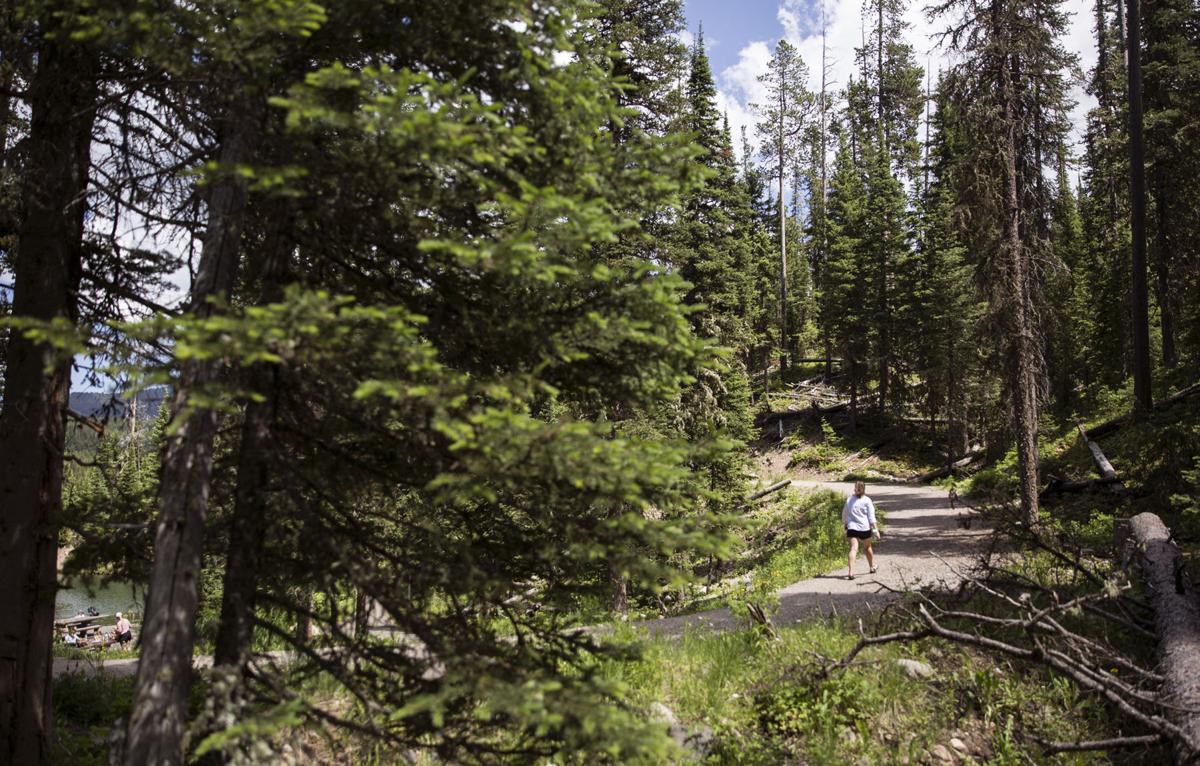 A hiker walks the trail alongside Hyalite Reservoir on Thursday afternoon, July 9, 2020. 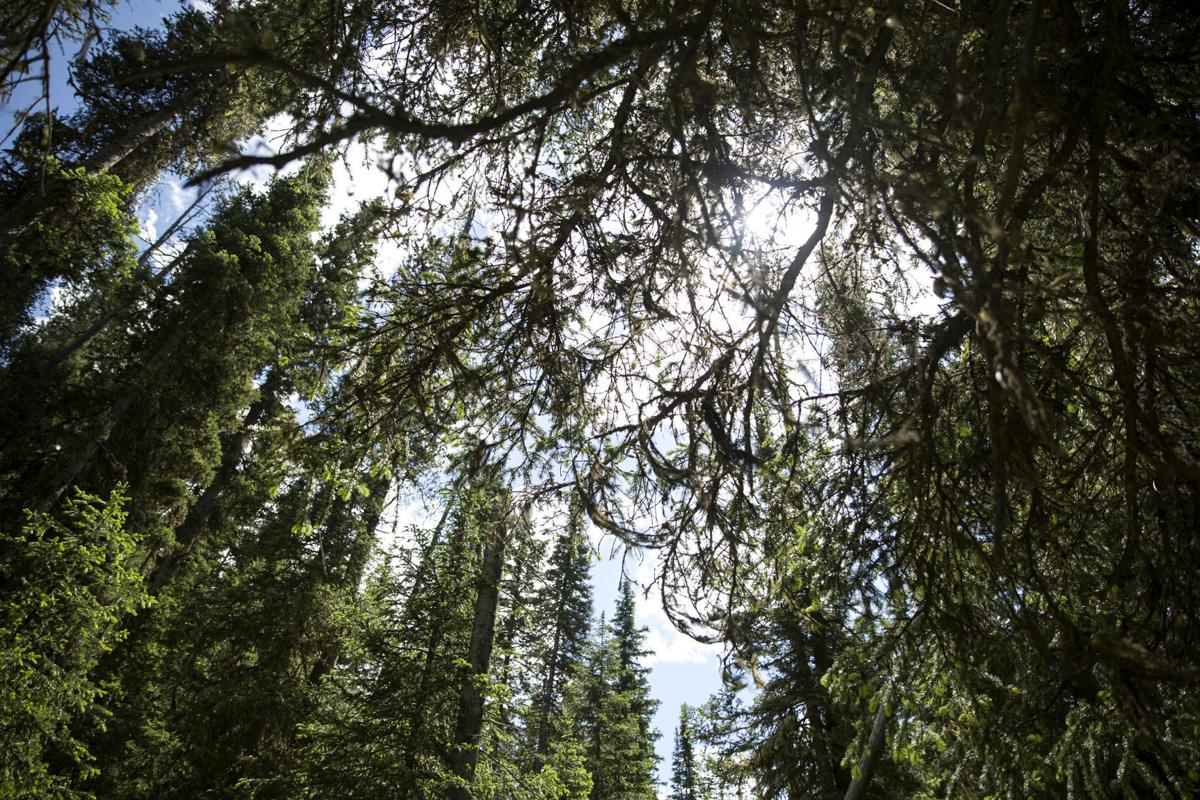 Thick pine trees grow off the trail in Hyalite on Thursday, July 9, 2020.

A hiker walks the trail alongside Hyalite Reservoir on Thursday afternoon, July 9, 2020.

Thick pine trees grow off the trail in Hyalite on Thursday, July 9, 2020.

People who have submitted a “substantive formal comment” during a past comment period have until Sept. 8 to issue objections to the latest proposal. These objections will be considered for revisions to the plan before a final decision is reached and it goes into effect, likely in the spring of 2021, officials said.

The Forest Service has already received more than 100 objections, according to Mariah Leuschen-Lonergan, a Custer Gallatin National Forest spokesperson.

The new plan designates one new species, the westslope cutthroat trout, as a species of conservation concern. Bev Dixon, wildlife biologist for the Custer Gallatin National Forest, said this Forest Service designation is forest specific, meaning the designation only applies to westslope trout populations in the area of the plan.

Maintaining the ecological integrity of the species could mean managing its habitat in a certain way or adding additional species-specific protections, Dixon said. Included in the plan is a Conservation Watershed Network, a series of watersheds where the conservation and preservation of native trout is prioritized.

The plan also commits to the conservation of bighorn sheep and bison.

Though Fish, Wildlife and Parks ultimately controls the distribution and population of bison, the Forest Service committed in the plan to maintaining habitat conditions that would support the ecological health of the species if its range were to expand.

Bison population and distribution statewide is managed through an interagency plan. The plan limits the species’ range to reduce the risk of brucellosis transmission from bison to cattle, though there have been no documented cases of bison-to-cattle transmissions in the wild.

Domestic goats and sheep can also transmit primarily respiratory diseases to wild sheep and goats, which can decimate entire herds.

To prevent this transmission, the forest plan bans domestic goat and sheep grazing in areas with bighorn sheep populations, except when targeted weed control is needed. These areas include the Absaroka Beartooths, Gallatins, Madisons and Pryors.

Domestic sheep and goat grazing will also be banned in the Bridger, Bangtail and Crazy Mountains, which do not have bighorn sheep populations, but could in the future, according to Dixon.

The use of pack goats on Forest Service lands will still be allowed, though regulations will limit the seasons in which they can be used and the number of goats per party.

Key linkage ares for wildlife connectivity are also in the plan. Officials said the selected linkage areas tended to be closer to urban areas, where wildlife needs greater protections to travel in between ranges.

Officials in the meeting pointed out a new linkage area at the northern end of the Gallatins. The linkage area will ensure major species will be able to safely travel between the Gallatins and the Bridgers, they said.