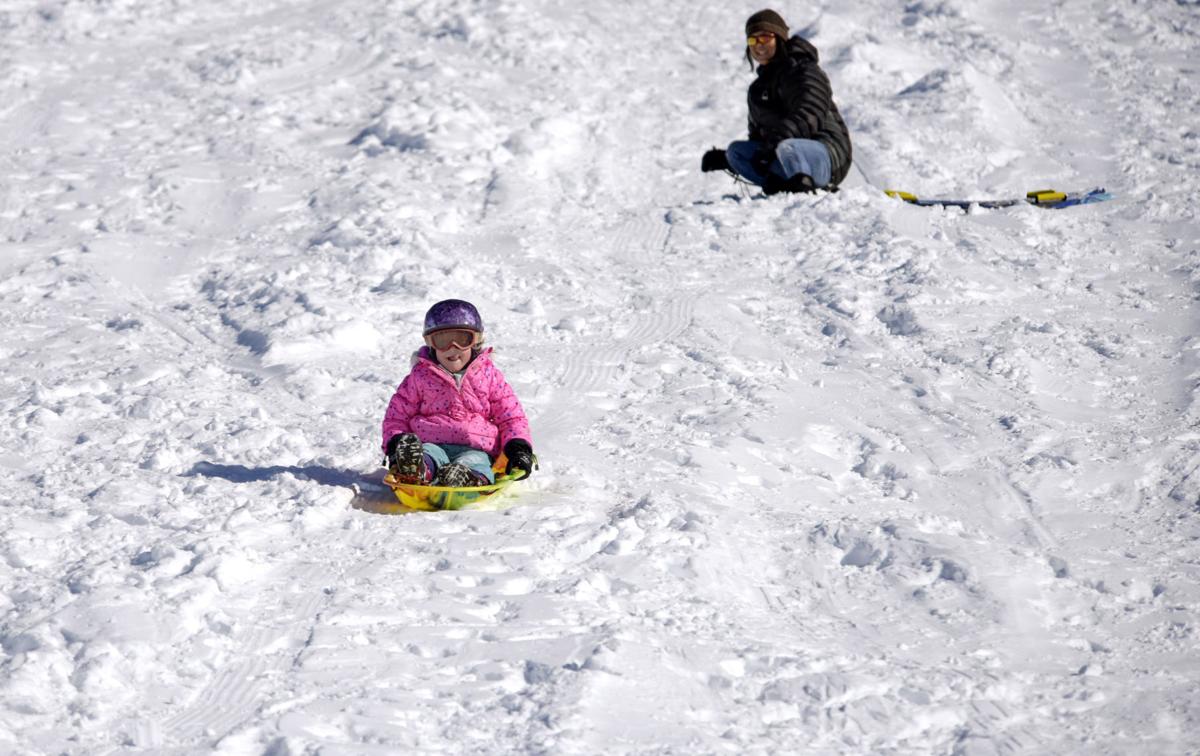 RIGHT: Woody Spainhower walks his dog at Burke Park on Monday afternoon. ABOVE: Rachel Beever, 4, slides down a hill at Burke Park as Yurkiko Yano looks on. 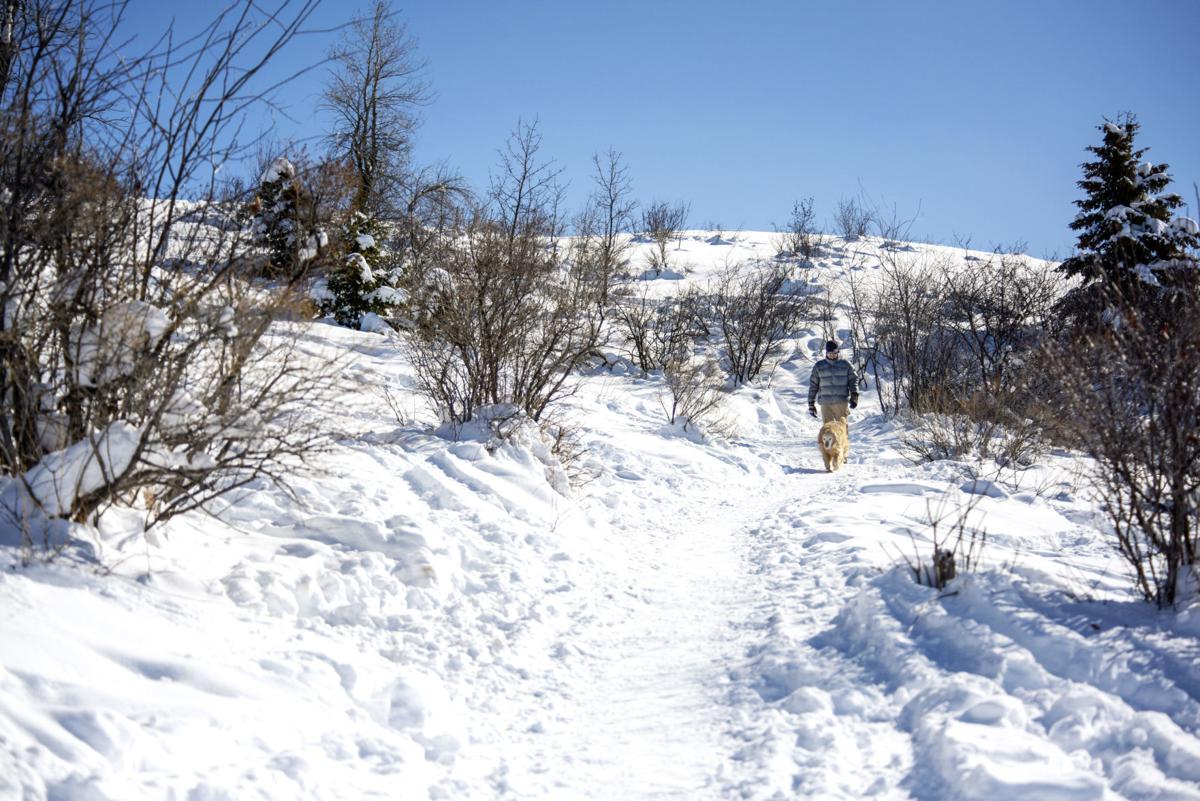 Woody Spainhower walks his dog at Burke Park on Monday.

RIGHT: Woody Spainhower walks his dog at Burke Park on Monday afternoon. ABOVE: Rachel Beever, 4, slides down a hill at Burke Park as Yurkiko Yano looks on.

Woody Spainhower walks his dog at Burke Park on Monday.

Bozeman has hit a new low for March.

The Bozeman Yellowstone International Airport shattered a record for the lowest temperature in March, said Dave Bernhardt, a meteorologist with the National Weather Service.

Temperatures at Montana State University’s campus dropped to minus 22, breaking a daily record set at 16 below zero on March 3, 1896.

And the record lows were not unique to Bozeman.

Bernhardt said Elk Park, located north of Butte, got down to 46 below zero Monday morning, possibly setting a record low for Montana in March. Bernhardt said a national committee would have to verify the temperature before it could be called a record-breaker.

Because of extreme low temperatures, Bozeman Public Schools delayed all school start times and bus schedules by two hours. By the afternoon, dismissal and bus routes returned to regular schedules.

Despite the sun shining through Monday afternoon, the temperature hovered around zero, keeping roads around town icy. However, the slightly higher temperatures got Bozemanites out sledding, walking their dogs and taking in the sun.

Thomas Pepe, a weather service meteorologist, predicted this week temperatures would gradually warm by Thursday and Friday. Pepe said temperatures would likely hover around the 30s by then, and fluctuate between the 20s and 30s for the weekend.

The Antarctic-like temperatures follow the snowiest February on record for Bozeman, according to the weather service. The Bozeman area’s average February snowfall was 26.6 inches, exceeding the record of 21.5 inches set last year.