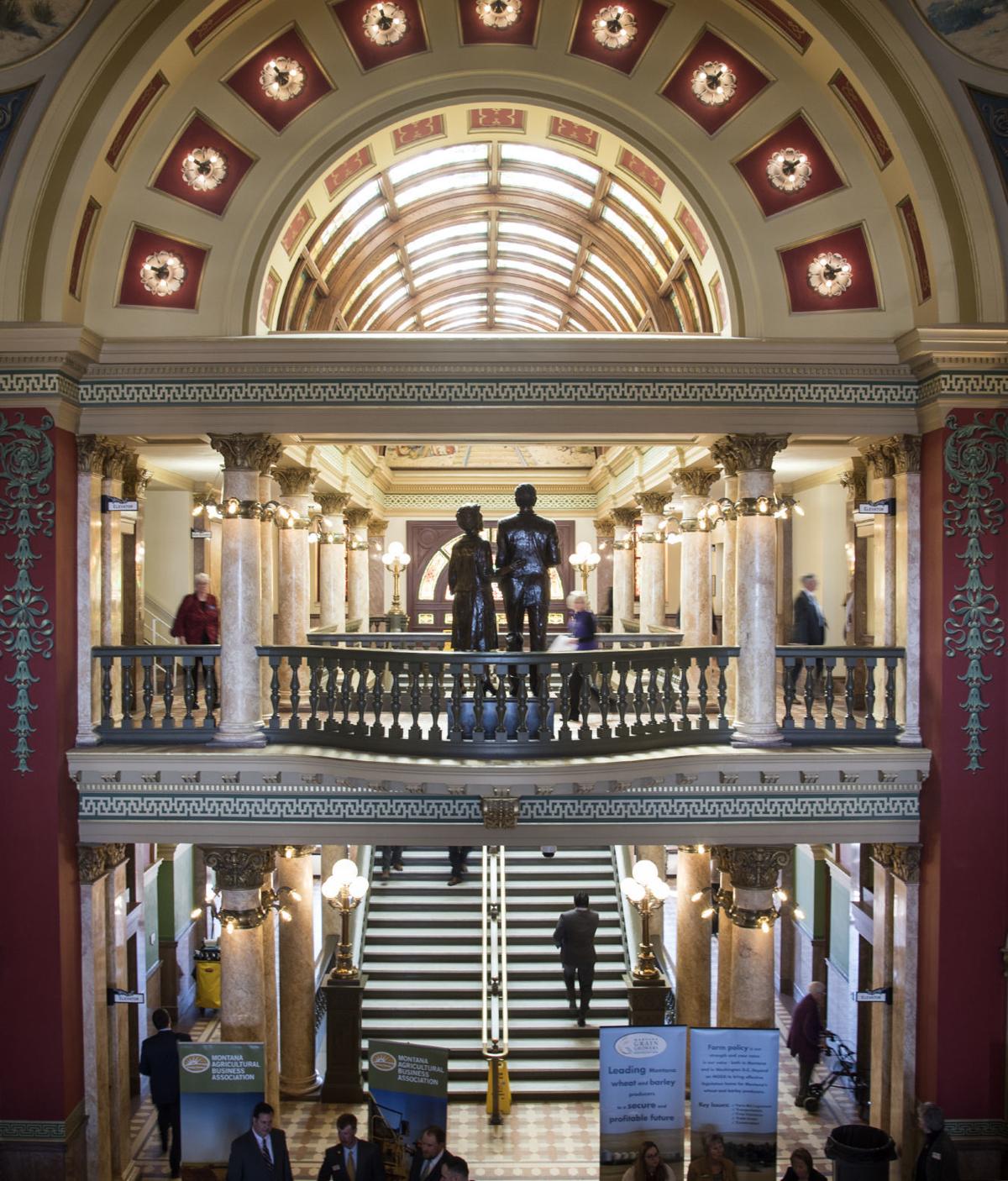 Crowds traverse a staircase in Montana’s capitol building in this Chronicle file photo. 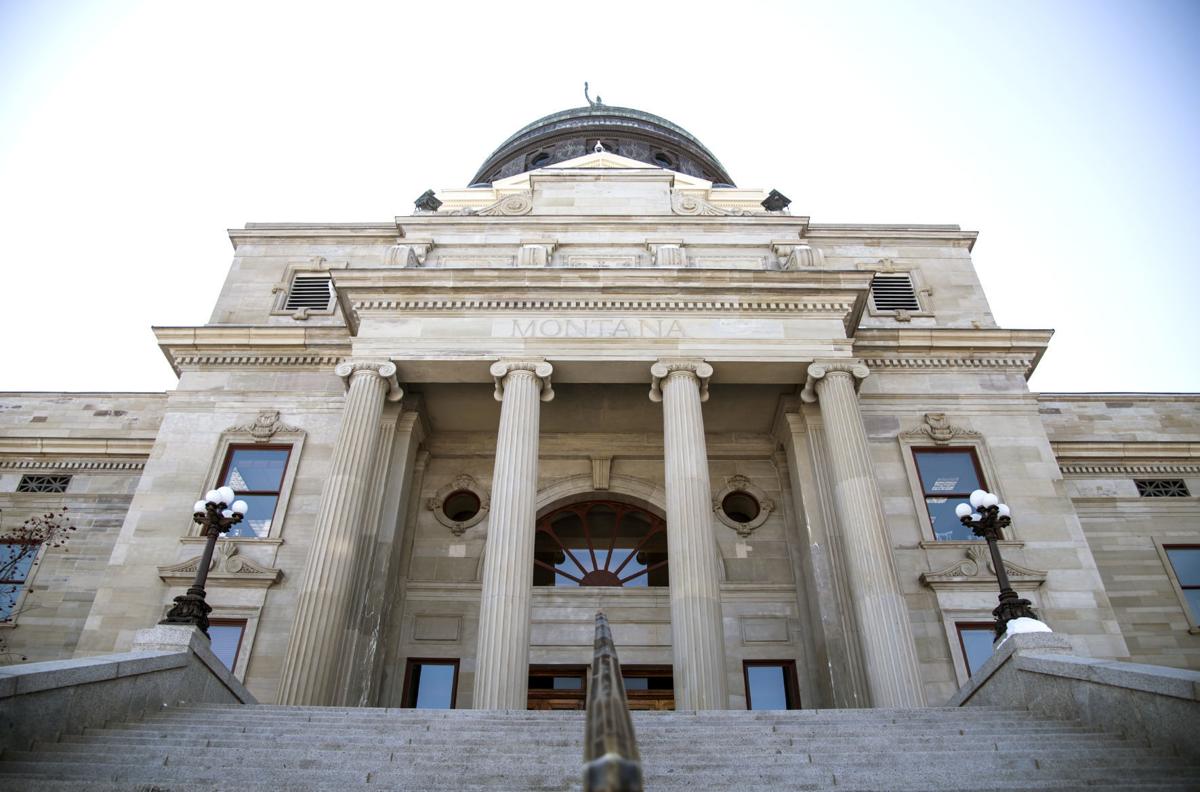 Crowds traverse a staircase in Montana’s capitol building in this Chronicle file photo.

State lawmakers will meet in Helena next week for a small window into what annual legislative sessions could look like.

Legislative Week, which runs from Monday through Friday, will include speakers, training sessions and interim committee meetings. About 130 lawmakers are expected to attend, said Susan Fox, executive director of Legislative Services.

During the 2019 legislative session, the Legislature passed a bill to study revisions to its processes including moving from a 90-day session every two years to a 45-day session each year.

The Legislative Council and Legislative Fiscal Division are both conducting the study. In May, they decided to hold Legislative Week to help them understand what annual sessions could look like.

The Legislative Council will take public comment on Tuesday from 8:30 a.m. to noon to understand the views of the public, lawmakers and lobbyists on changes that could improve the Legislature. This could include having annual sessions that alternate between budget and policy discussions and transitioning from biannual to annual budget cycles.

Sen. Scott Sales, R-Bozeman, is also on the Legislative Council. He said he sees several benefits to annual sessions including increasing lawmakers’ oversight of state agencies and making “bills better crafted and informed” by increasing the amount of time lawmakers have to work on them.

“There are a lot of advantages to annual sessions, but I don’t think anyone is interested in it taking more money and time overall,” Sales said.

The Montana Constitution specifies the Legislature will meet for a maximum of 90 days in odd-numbered years. Changing that structure would require a constitutional amendment. To alter the constitution, two-thirds of lawmakers could pass a legislative referendum during their next session, which would then go to a statewide vote for approval. If a simple majority of voters agree with the referendum, the state would revise the constitution accordingly.

“These would be major changes, so we really need buy-in from all lawmakers and the public for any of this to happen,” Sales said. “Starting the conversation and seeing people’s views will help us see where to go.”

Nearly all the legislature’s interim committees will meet during Legislative Week. Outside experts and legislative staff will conduct trainings on Tuesday and Wednesday on topics including revenue, infrastructure, public safety and natural resources and the environment.

“We kind of separate ourselves into two silos — money and policy — and we really need to bring these together again,” Pomnichowski said. “These sessions give lawmakers a chance to explore areas they don’t normally.”

Lawmakers won’t be able to introduce or pass bills during Legislative Week but can use the work they do to inform the bills they draft over the next several months and introduce in future sessions.

Their work will also include researching legislative structures in other states, reviewing the legislative calendar and examining the state budget.

Interim committees will pay, as they typically do, for members to attend their meetings. The Legislative Fiscal Division’s carry-forward from the last biennium and the Legislative Council’s emerging issues fund will be used to cover the remaining $30,000 to $40,000 for Legislative Week, Fox said.