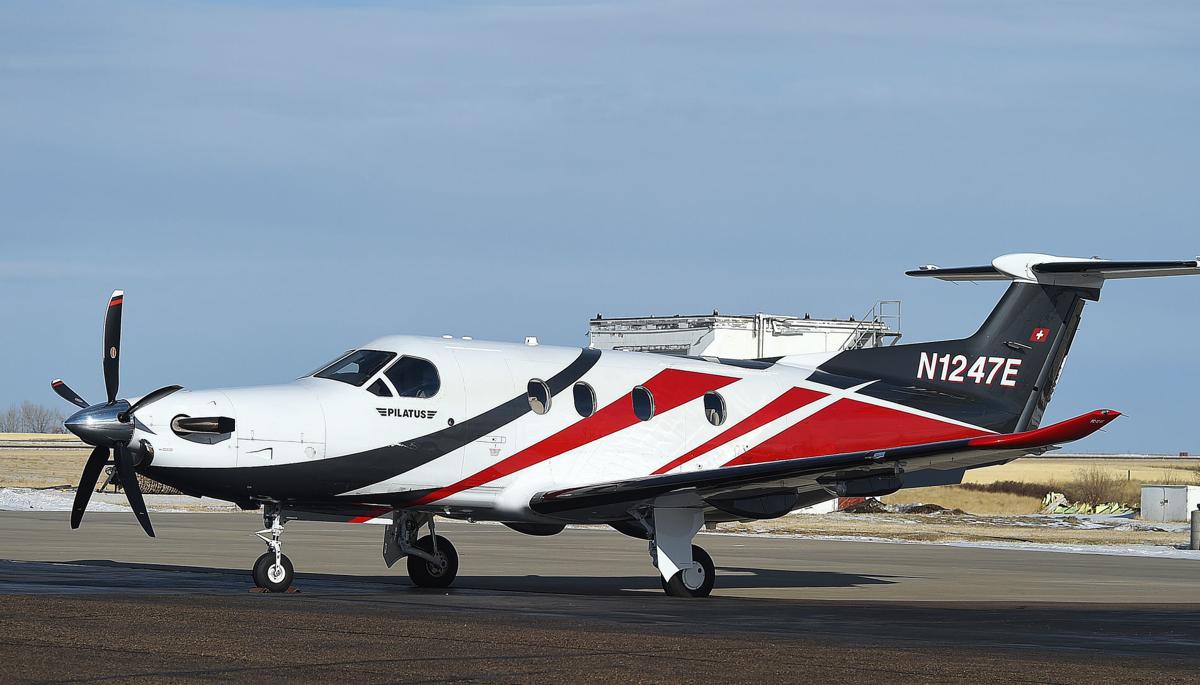 Gov. Greg Gianforte purchased a 2017 Pilatus PC-12 and uses it for his official travel. The airplane is registered to his Bozeman Technology Incubator. 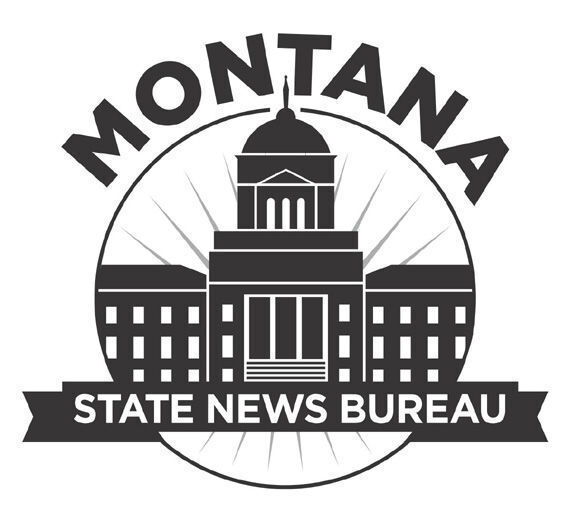 As proposed in the budget he introduced at the start of the year, Republican Gov. Greg Gianforte is not using the state plane for travel, instead flying in his own personal plane.

Gianforte’s budget eliminated the air transportation program, which would have cost $618,250 and had 1.5 full-time equivalent positions in the prior biennium. The budget puts the money toward helping Lt. Gov. Kristen Juras conduct a review of state agencies looking for places to further trim the budget.

Previous governors had used the state plane and pilots to travel Montana, but Gianforte, who has vast personal wealth, plans to foot his own travel bill.

In his 2016 campaign for governor, Gianforte levied allegations at his opponent, former Democratic Gov. Steve Bullock, over claimed abuse of the the plane and said if he was elected he’d sell it. Gianforte lost that gubernatorial election but won last year’s against Bullock’s lieutenant governor.

Five years ago, Gianforte said Bullock should drive to closer destinations or charter flights and said he’d use the savings to pay for computer science and infrastructure.

According to Federal Aviation Administration records, Gianforte’s plane is a Pilatus Aircraft PC-12/47E, a fixed-wing single-engine plane made in 2017. Its registered owner is Bozeman Technology Incubator, which lists Gianforte’s Bozeman home as its address.

Gianforte purchased the plane in December, his office said Monday.

“As he did when he served Montana in Congress, Gov. Gianforte doesn’t fly at taxpayer expense but instead on his own dime,” said spokesperson Brooke Stroyke.

Stroyke said when the governor flies while conducting official state business, the state assumes liability in the event of a crash or other incident.

It wasn’t clear Monday how information about travel on the plane and accounting for when it’s used for state business versus personal use will be documented, but Stroyke said that would be determined, along with tracking costs of travel for state business.

It was also unclear what will happen with state plane Gianforte isn’t using, which is a 1989 Beechcraft King Air twin turboprop.

Stroyke said between 2013-2020, when Bullock was in office, the price tag of using the state plane, as well as maintenance and other associated costs like salaries for pilots, was $2.37 million. In 2015 Bullock’s budget proposed folding maintenance into the base budget for the air transportation program, instead of treating it as a one-time-only cost requested of lawmakers.

The state plane had long been a point of contention by GOP lawmakers, who in 2015 at one point voted to cut funding for the plane entirely, in part saying the trips were too short to warrant flights. In 2017, Bullock’s campaign settled a campaign finance violation for $3,000 over his use of the state plane on flights that included both official and campaign stops.