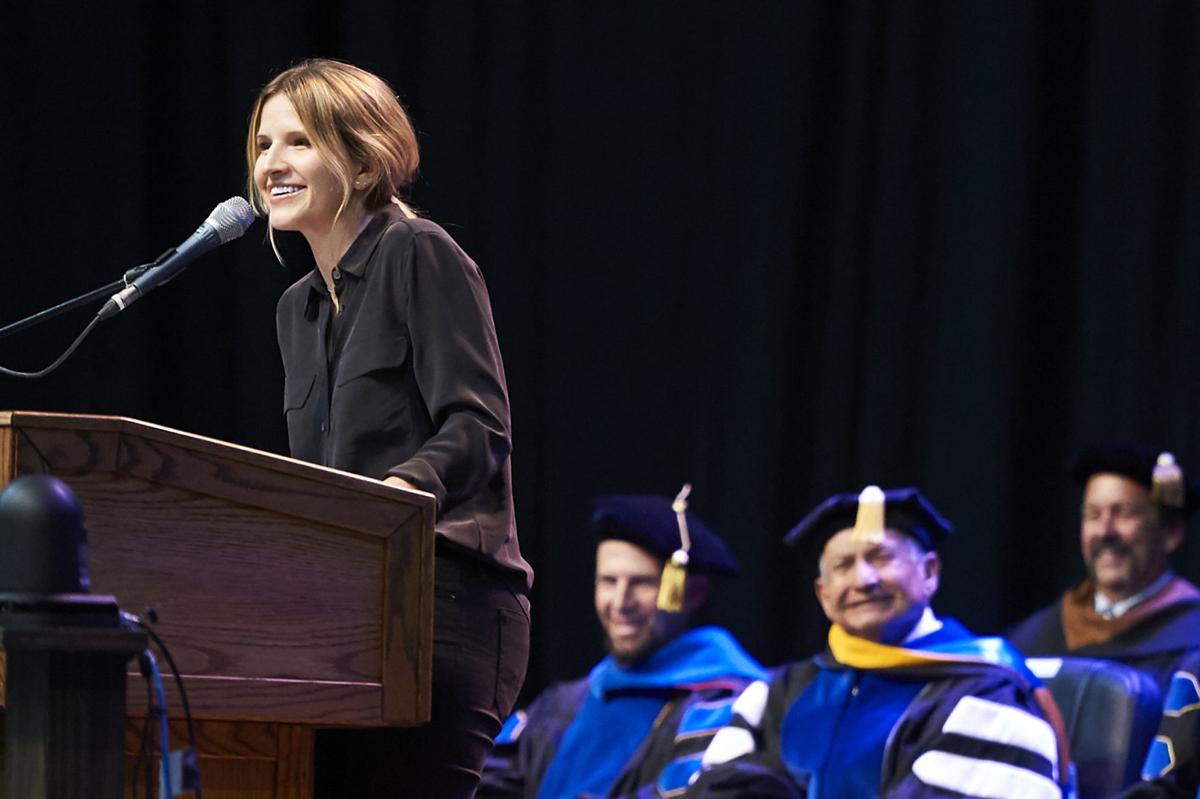 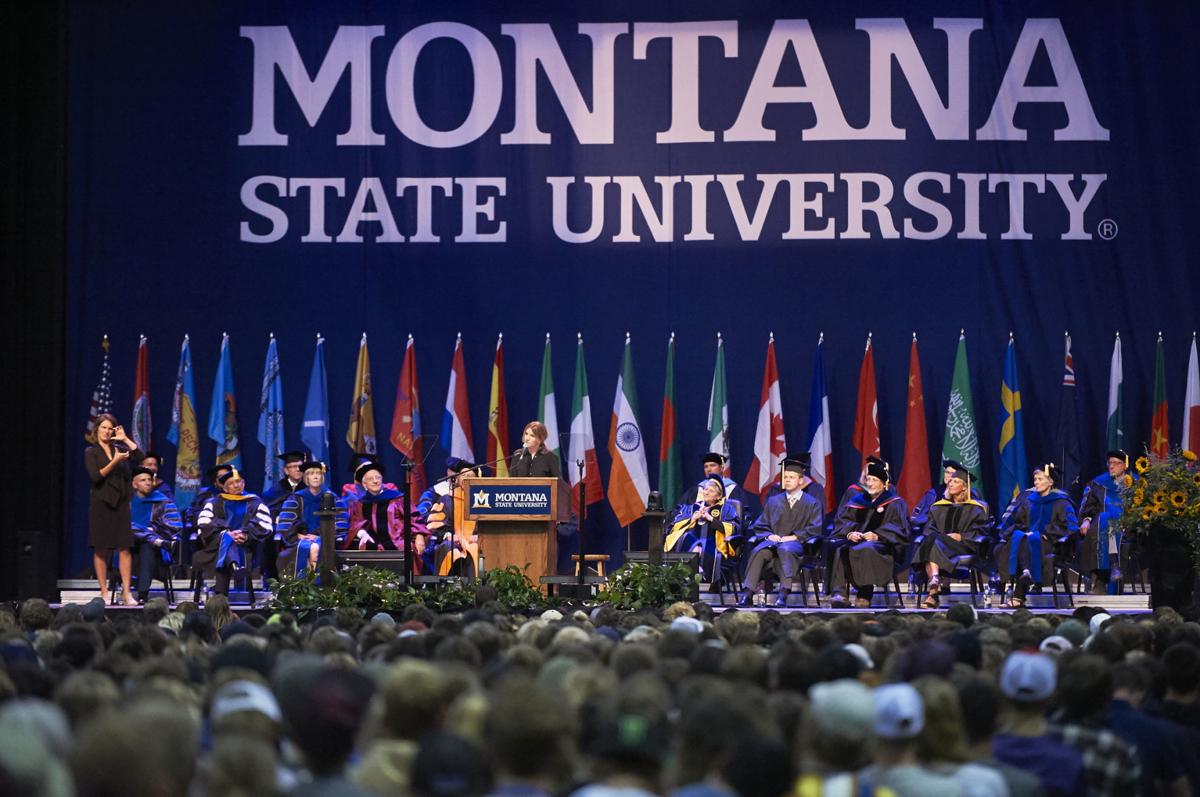 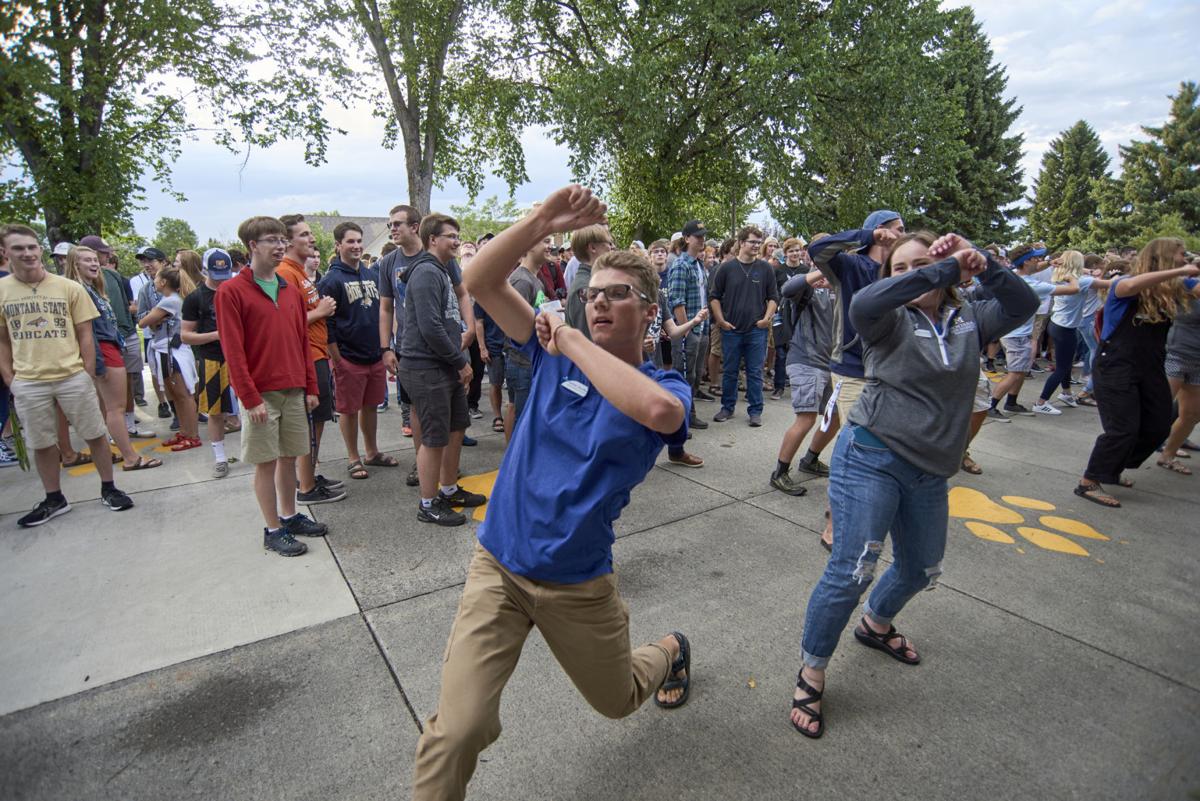 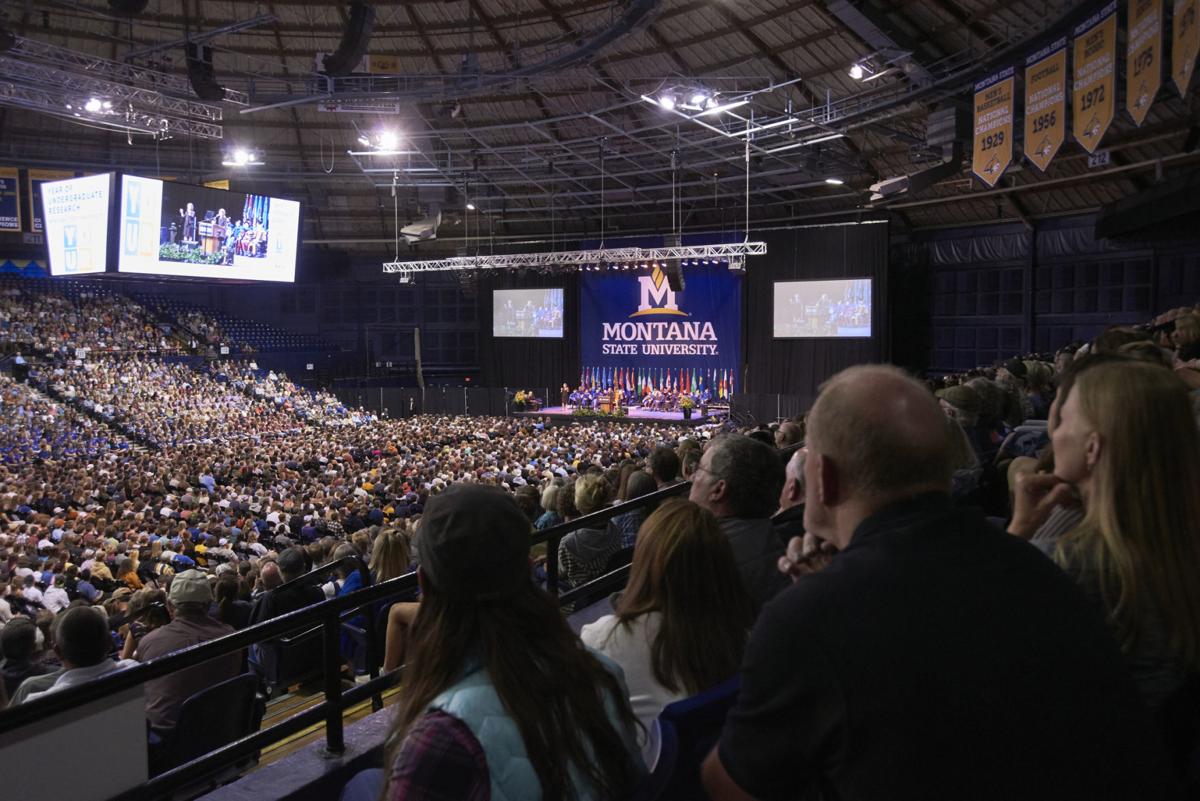 Education gives us the power to define our own lives rather than being defined by others, says best-selling author Tara Westover.

“Ignorance makes us foot soldiers for unworthy causes,” Westover said. “Education gave me an awareness of my own life.”

Her memoir “Educated,” on the New York Times bestseller list for more than a year, was chosen by MSU as the book all incoming freshmen were asked to read this summer so they could discuss it when classes begin next week.

This year’s freshman class of more than 3,300 students is among the largest and most diverse in the university’s history, MSU President Waded Cruzado told the sold-out crowd of nearly 6,500.

Cruzado welcomed Westover, saying she writes “beautifully, eloquently and at times painfully” about her own journey and the power of education to transform one’s life.

Raised in the mountains of southeast Idaho by Mormon survivalist parents, Westover never went to public school, never had a birth certificate and never saw a doctor. Her parents basically believed the schools, government and medicine were the work of the devil. Her dad worked in a junkyard, where he and the children often suffered serious injuries, and her mother was an herbalist.

The first time Westover walked into a classroom was when she was 17 and a freshman at Brigham Young University. She graduated from BYU with honors, and went on to earn a master’s degree and doctorate in history from Cambridge University, become a visiting fellow at Harvard and write a memoir about her strange and harrowing life.

Westover said she loved her father, but slowly came to realize she might have to leave the mountain and disappoint her parents. A turning point came when she heard a recording of opera and the Mormon Tabernacle Choir. She wanted to sing like that, and that meant she’d have to leave.

Her older brother helped her apply to BYU at 16. Once in college, she discovered her own vast ignorance. She had no idea what the Holocaust was, or the civil rights movement. She began to learn about history, literature and psychology. She came to realize how abusive her brother had been and to feel her father might be suffering from mental illness.

“I had started on the path to awareness,” she said. “Nothing is more powerful than what you believe about yourself.”

Raised to believe women should be beautiful, demure and passive, she found she often felt angry, competitive and ambitious – male qualities. She no longer saw “feminism” as a curse word.

This was MSU’s 14th Freshman Convocation, held in the Fieldhouse to welcome the incoming class. Cruzado urged students to use the occasion to imagine themselves graduating in the same Fieldhouse four years from now in 2023, surrounded by happy families.

There may be times when you have plenty of excuses to quit college and walk away, Cruzado told the freshmen. Then they should think back to Westover’s book.

“The story gets to the heart of what education is and offers,” Cruzado said.