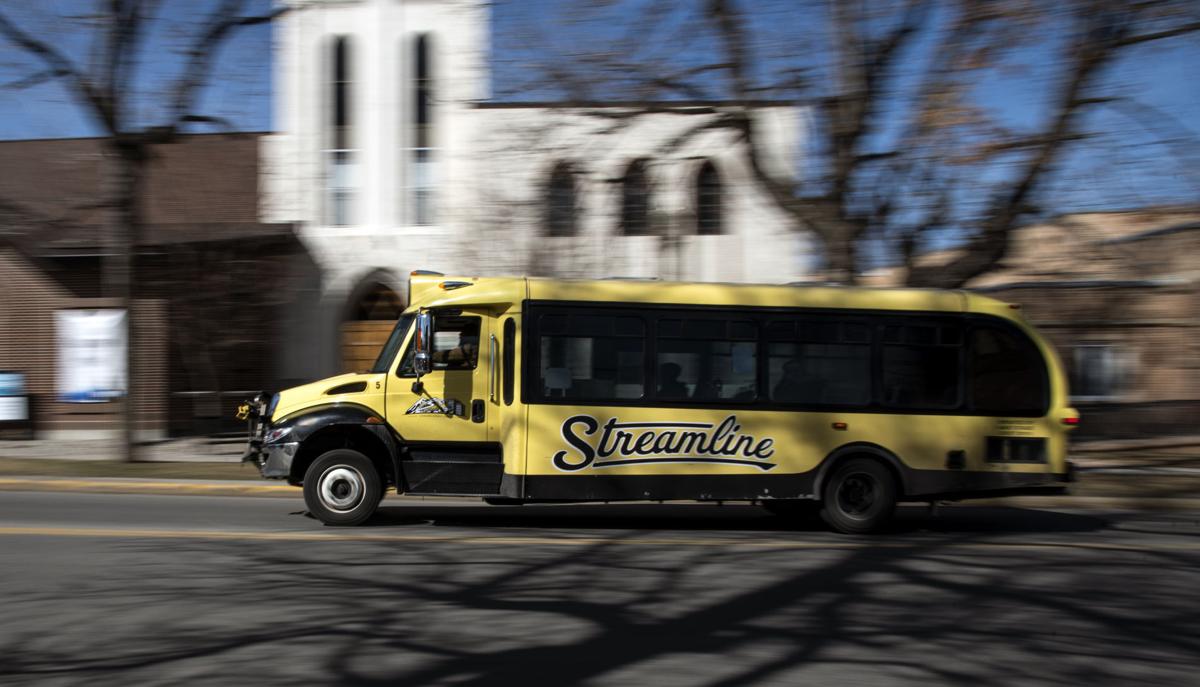 A Streamline bus drives down South Willson Avenue on April 2. 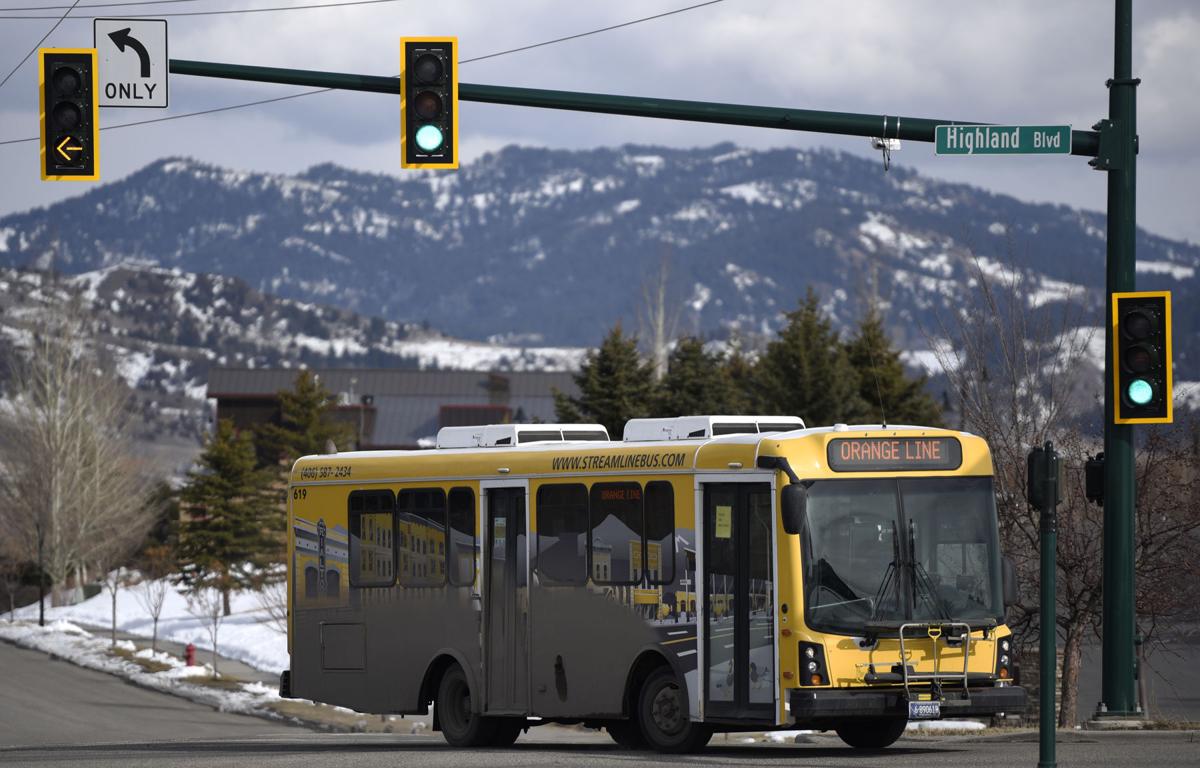 A hike in Montana State University’s student fees may help expanded Streamline services by late summer, including the addition of a fourth route.

In a general election held last week, the university’s student body voted to approve a $4.55 per semester increase from $5.45 to $10 in student activity fees.

In 2019, Streamline launched an effort to review and change its system to better serve the rapidly-changing town. Streamline routes have not been significantly changed since its inception in 2006, nor has the investment from MSU students into the free service.

The new routes are expected to go into effect by August, including updated signs at the stops, said Vanessa Palmer, transportation program manager at the Human Resource Development Council. Streamline is managed by HRDC with the support of local partners including ASMSU, MSU, the city of Bozeman and others.

The route expansions and sign upgrades will cost more than $2 million, Palmer said. While ASMSU has committed additional funds, she said negotiations with the other partners are still in progress.

The transportation service plans to roll out four routes serving Bozeman, with two of them, the blue and the gold, focused on providing transportation directly to and from MSU.

The service now travels in one directional loops, which leads to longer wait times. The new lines are planned to be bidirectional.

“The biggest goal of this route redesign is to better serve our community,” Palmer said. “… It’s going to be more and faster service that focuses on the denser parts of town.”

The fee hike was first introduced on Jan. 28 in an ASMSU meeting. According to the resolution, the increase in student fees will help Streamline implement “bidirectional bus routes … which will improve efficiency of the entire transit system.”

Maya Swanson, a senior at MSU, worked with the university’s Office of Sustainability to draft the resolution for the fee increase. She previously said the current system is outdated for the needs of the students and that effective public transportation is good for both the environment and human health.

While a majority of the student body voted in favor of the fee increase, the Montana Board of Regents must also approve the change before it can go into effect.

The student body also voted for student representatives for the next academic year. The university said 1,669 students cast ballots, or roughly 11% of the student population.

The next ASMSU president and vice president with 1,189 votes are Norris Blossom and Tal Rogers.