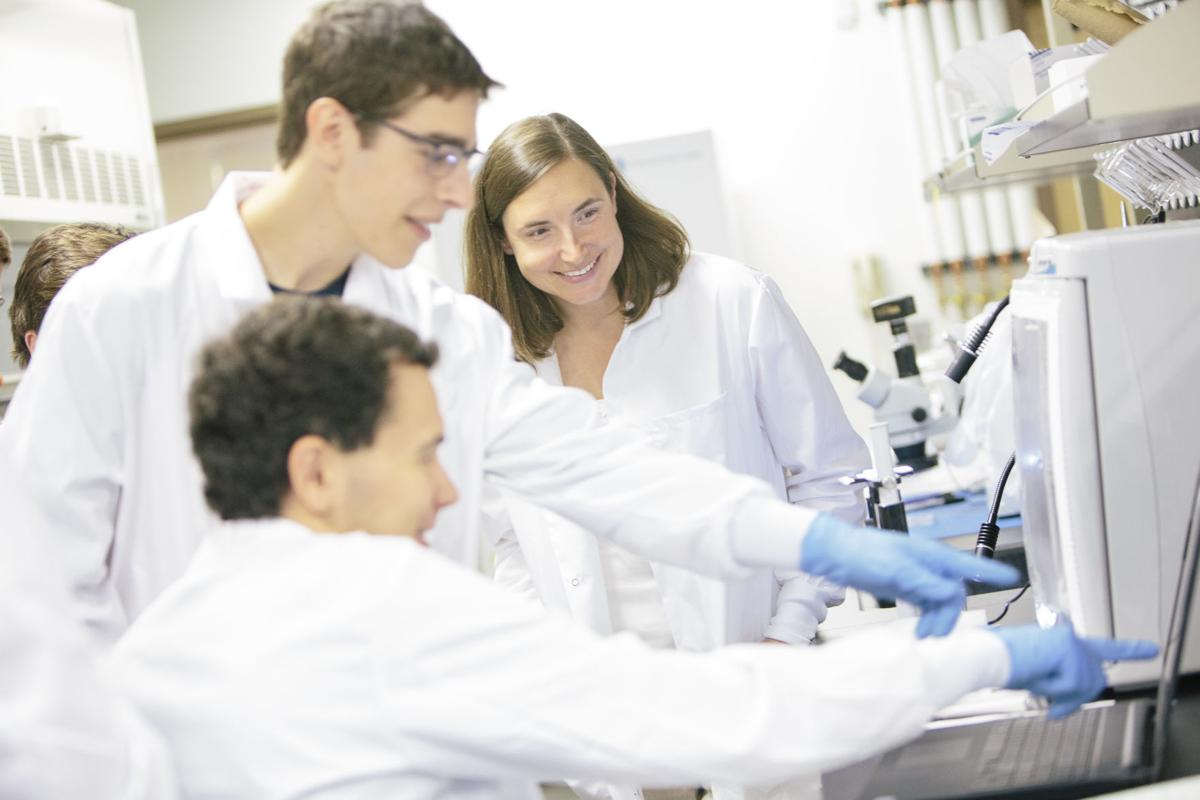 Computer science and biochemistry students in Kunze Lab at Montana State University research brain cells using a variety of microscopes and computer software in this 2017 photo. 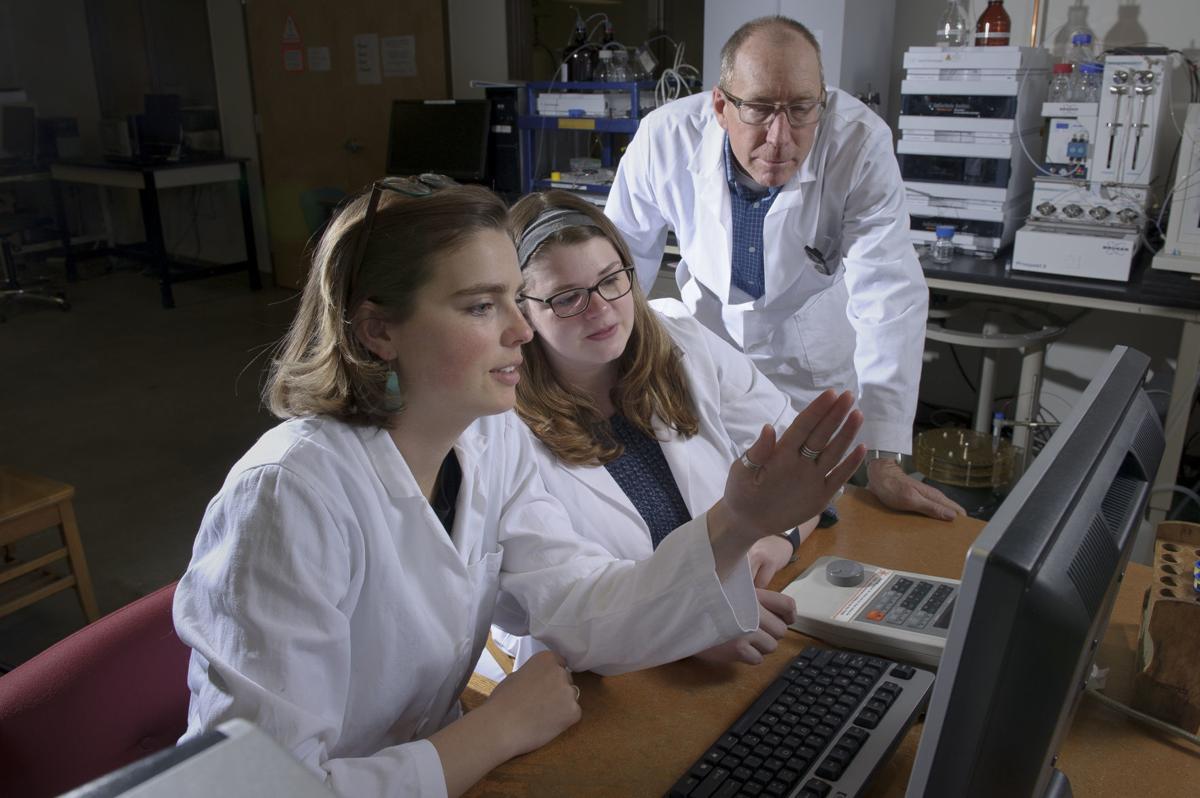 Computer science and biochemistry students in Kunze Lab at Montana State University research brain cells using a variety of microscopes and computer software in this 2017 photo.

Montana State University scientists and professors have set a new research spending record of $138.8 million, for work on everything from fighting agricultural pests to creating computers that can help explore the Moon.

Even in the short time he has been here, Carter said, it has been immediately clear “the very deep dedication of the faculty to areas of excellence.”

MSU said in a press release that its research money is raised from federal, private and state sources.

In January MSU President Waded Cruzado announced with pride that MSU had regained is status in the Carnegie rankings as one of only 131 universities nationwide with “very high research activity.” MSU slipped from that top-tier ranking in 2015, prompting the Faculty Senate to vote then that regaining the status should be the university’s top priority.

MSU is the only university in five states – Montana, Idaho, Wyoming and North and South Dakota – to get the highest ranking in research. It’s one of only two universities in the nation, along with the University of California at Santa Cruz, ranked as having both very high research activity and very high undergraduate enrollment.

MSU has long made it a core value to give undergraduates the chance to do hands-on research in labs and on scientific teams, so they can learn how new discoveries are made rather than just learning from textbooks.

“Undergraduate research is clearly baked into the culture of this institution,” Carter said. “It’s wonderful.”

Next March 26, the Bozeman campus will host the National Conference on Undergraduate Research and welcome more than 4,000 university students from around the nation to a three-day conference.

MSU has named this school year the “Year Of Undergraduate Research” – posting banners around campus with the YOUR acronym – to highlight scientific discovery and creativity on campus.

Some 565 MSU faculty and professional staff members were principal or co-principal investigators on grant projects in the past year. They submitted 1,100 grant proposals, and won grants and funding that totaled $485 million, which will be spent over several years.

“Competition for grant money is fierce, and the fact that MSU’s faculty are performing as they are is a testament to their deep dedication,” Carter said.

One reason MSU researchers have been successful is that more and more are proposing interdisciplinary projects, he said, and that’s exactly what funding organizations are interested in today.

“MSU’s faculty, students and staff are dedicated to improving society through new insights into the world around us, new technologies and much more,” Carter said.

MSU listed several research highlights from the past year.

One was that NASA chose a radiation-tolerant computer developed by Brock LaMeres, electrical engineering professor, as one of a dozen payloads to go to the Moon with the Artemis lunar program. That research has involved more than 130 MSU students since its start.

A team of 22 Montana scientists, including MSU’s Stephanie Ewing and Robert Walker, won $20 million from the National Science Foundation to study contamination and water quality in the upper Clark Fork and other rivers.

Stephanie McCalla and Anja Kunze, assistant professors of engineering, both won $500,000 NSF career grants, the top award for early-career researchers. Both are doing research that could improve diagnosis or treatment of Alzheimer’s disease.

MSU epidemiologist Raina Plowright was part of an international team that won a $10 million Defense Department grant to investigate bat-borne diseases such as the Nipah virus that have made the jump to humans.

Mary Burrows, MSU Extension plant pathologist, and a team of scientists from three states won a $3.2 million grant to investigate lentil root rot and how to combat it.

Students and faculty in architecture and education worked with school officials in rural Augusta to design a model home that could be built on school property to provide housing for teachers.