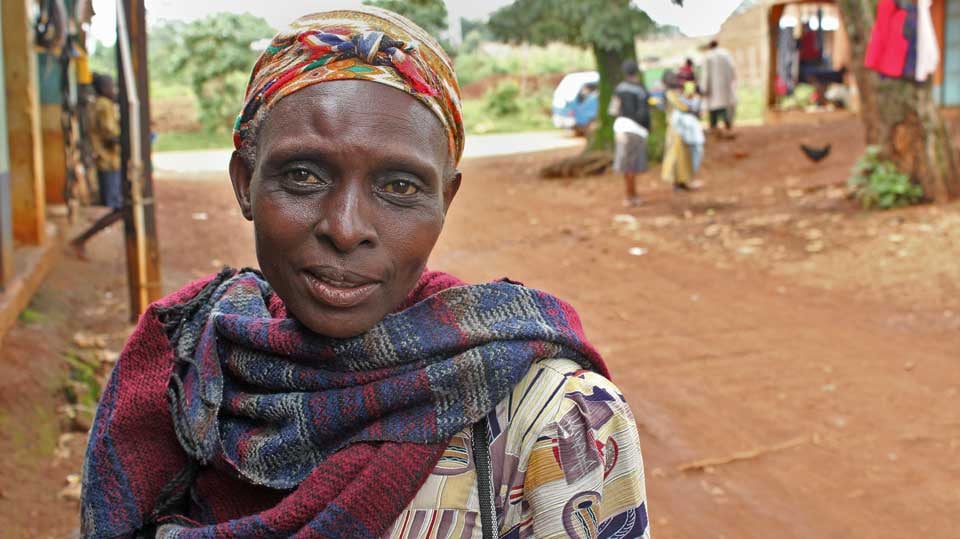 A village woman in Kenya, where students in Montana State University’s chapter of Engineers Without Borders are working to bring clean water, poses for student photographer Zachery Gartner, who called this picture “Kindness.” 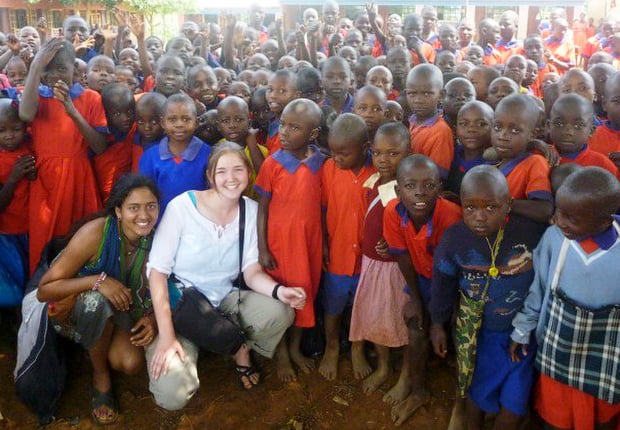 MSU students Renee Orie and Sydney Stewart pose with students at Ebushibungo, a Kenyan school where the MSU chapter of Engineers Without Borders installed a composting latrine in 2010. 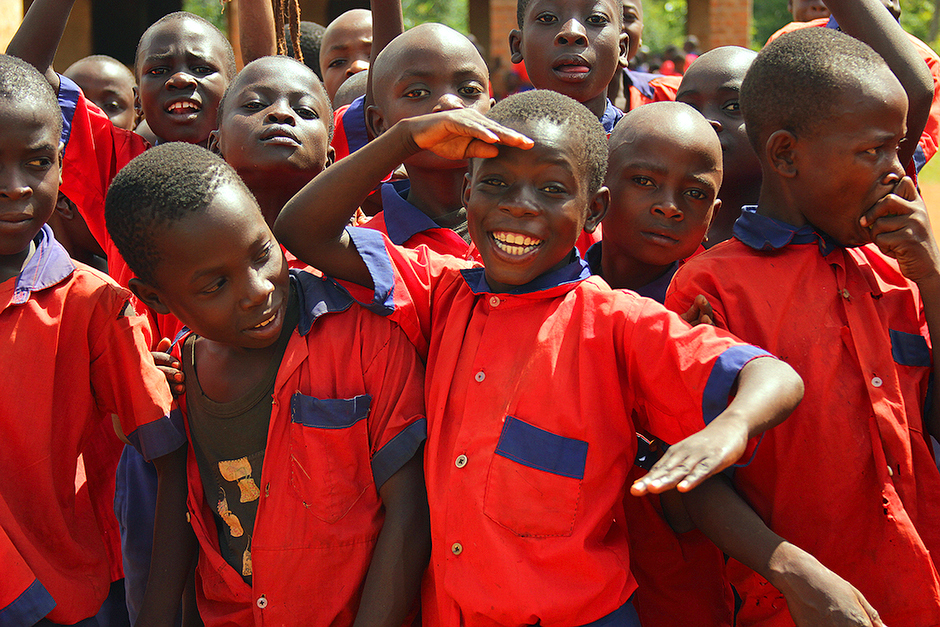 A village woman in Kenya, where students in Montana State University’s chapter of Engineers Without Borders are working to bring clean water, poses for student photographer Zachery Gartner, who called this picture “Kindness.”

MSU students Renee Orie and Sydney Stewart pose with students at Ebushibungo, a Kenyan school where the MSU chapter of Engineers Without Borders installed a composting latrine in 2010.

Montana State University won a prestigious national award and $20,000 Monday for the work of its student-initiated, student-led Engineers Without Borders chapter to bring clean water to poor villagers in Kenya.

MSU beat three larger universities to win the Peter Magrath University Community Engagement Award from the Association of Public and Land-grant Universities at its annual meeting in San Francisco.

“We are absolutely elated,” MSU President Waded Cruzado said in a phone interview. “I could not be any prouder. I’m still walking on a cloud.”

It is the APLU’s “most prestigious award,” Cruzado said. Reminded that she recently joked with campus leaders that if MSU won, she would be impossible to live with, Cruzado laughed.

“I can truly say students and faculty at Montana State are transforming the world. How could I not be intolerable?” Cruzado said.

The award is a testament, she said, to the “devotion of MSU students and the commitment of faculty,” particularly civil engineering professor Otto Stein, EWB adviser, and Leah Schmalzbauer, assistant sociology professor.

EWB students have led the Kenya project since the chapter’s start eight years ago. Their projects now serve more than 5,500 Kenyans and 14 schools in the Khwisero region, Stein said last week.

Students say it may take decades to finish their assignment—bringing clean water and sanitary latrines to 61 primary schools so villagers don’t have to rely on dirty, disease-spreading springs and so children don’t have to walk miles to fetch water and miss out on schooling. EWB students, who have taught themselves everything from fundraising to third-world community development, raised a record $200,000 this year.

“I’m hoping it will lead to bigger and better things,” said Joe Thiel, 21, a chemical engineering and liberal studies major, who was an EWB student leader this summer in Kenya. “I think it will for EWB and MSU.”

Thiel traveled to Michigan this fall when MSU made its presentation to the awards committee. What set MSU apart, he said, was that EWB was the only group where students were making all the decisions and forming meaningful connections with the community. Most other universities’ projects were started by professors.

“Though we were up against some incredible projects doing a lot of good in the world, we had something special,” Thiel said.

The other award finalists were 48,000-student Michigan State for a 10-year effort to help epilepsy patients in Zambia; 45,000-student Penn State for architecture students’ redevelopment efforts in Pittsburgh; and 27,500-student University of Tennessee for student efforts to help immigrants from Burundi adjust to Knoxville. MSU has just over 14,000 students.

MSU students Kiera McNelis and Katie Ritter were with Cruzado, Stein and other MSU administrators to accept the award at the Marriott Hotel in San Francisco.

“It’s very motivating to continue our work,” said McNelis, 21, past EWB president and a senior in chemical engineering from Belgrade. “It recognizes our hard work and will further our education.”

“We smiled, got a little teary-eyed,” said Ritter, 21, a senior film student and Bozeman High grad who filmed a documentary on EWB in Kenya last summer. A two-minute version of the film was shown to award judges. “It was a proud moment for Montana, definitely.”

EWB President Jeff Moss, 20, a civil engineering student from Colorado, said in Bozeman, “I’m speechless. It’s really exciting to be recognized on the national level for community engagement. It’s a huge deal for us. We’ve never gotten anything like it before.”

A funny thing is happening in Kenya, in the poor rural Khwisero villages where student volunteers from Montana State University’s Engineers Wi…