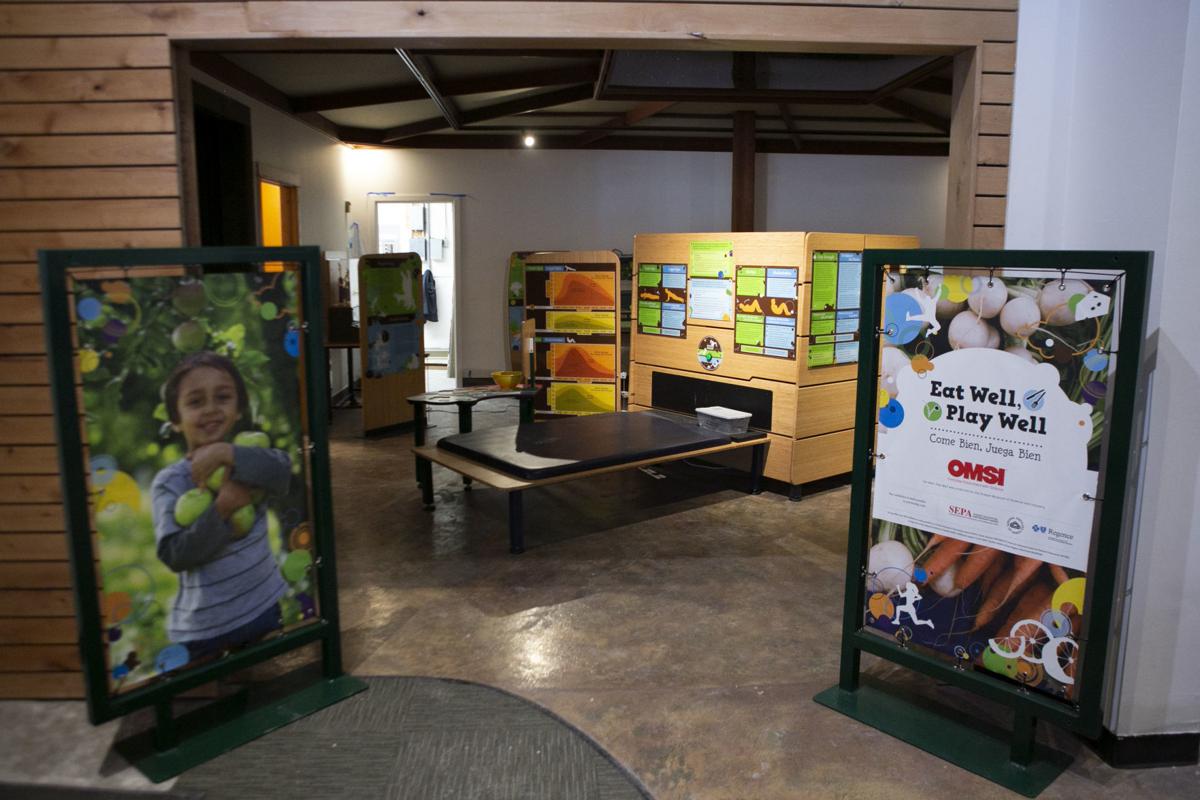 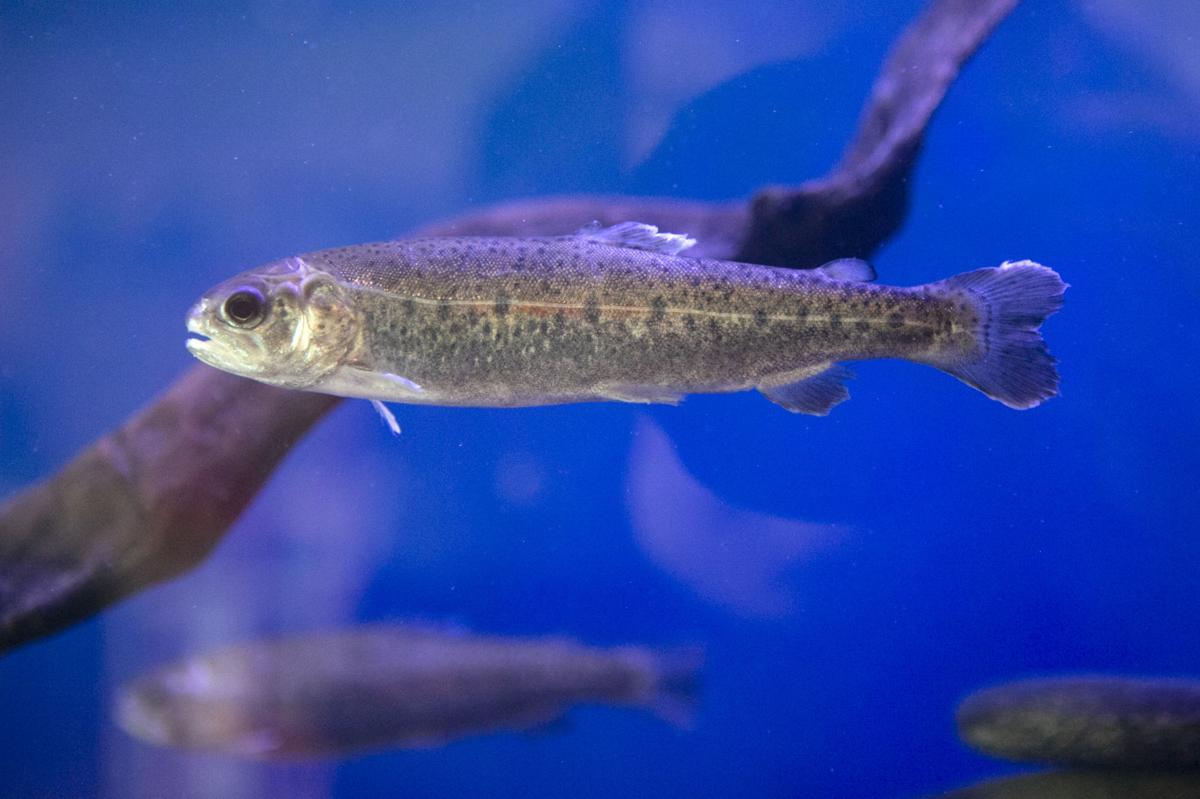 A rainbow trout swims in a tank at the new Montana Science Center Thursday, Jan. 16, 2020, in Bozeman. 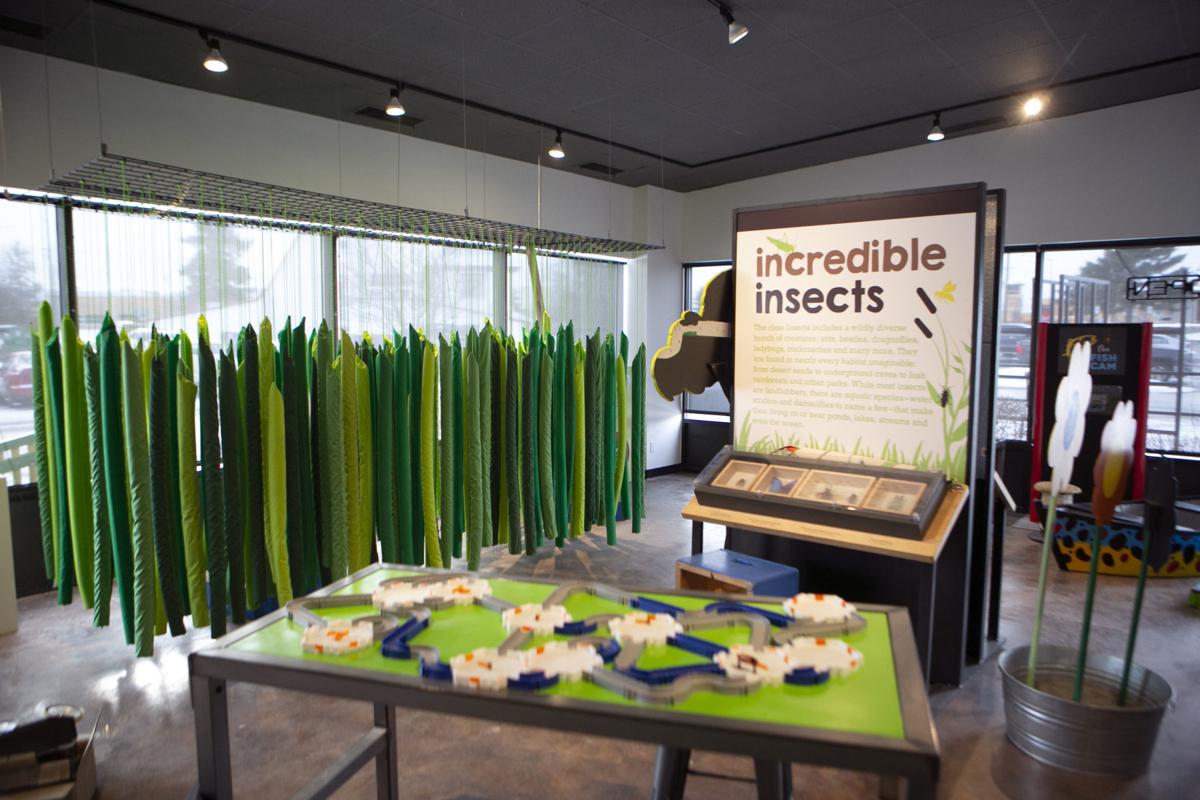 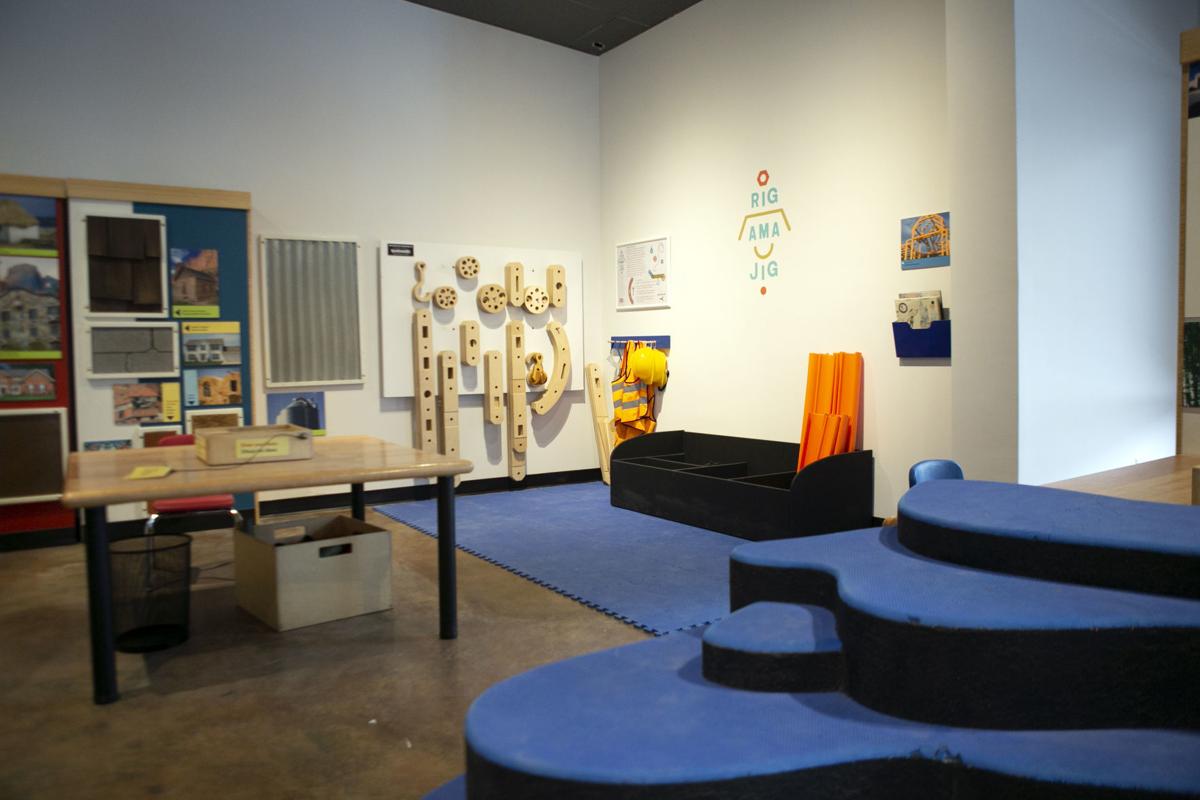 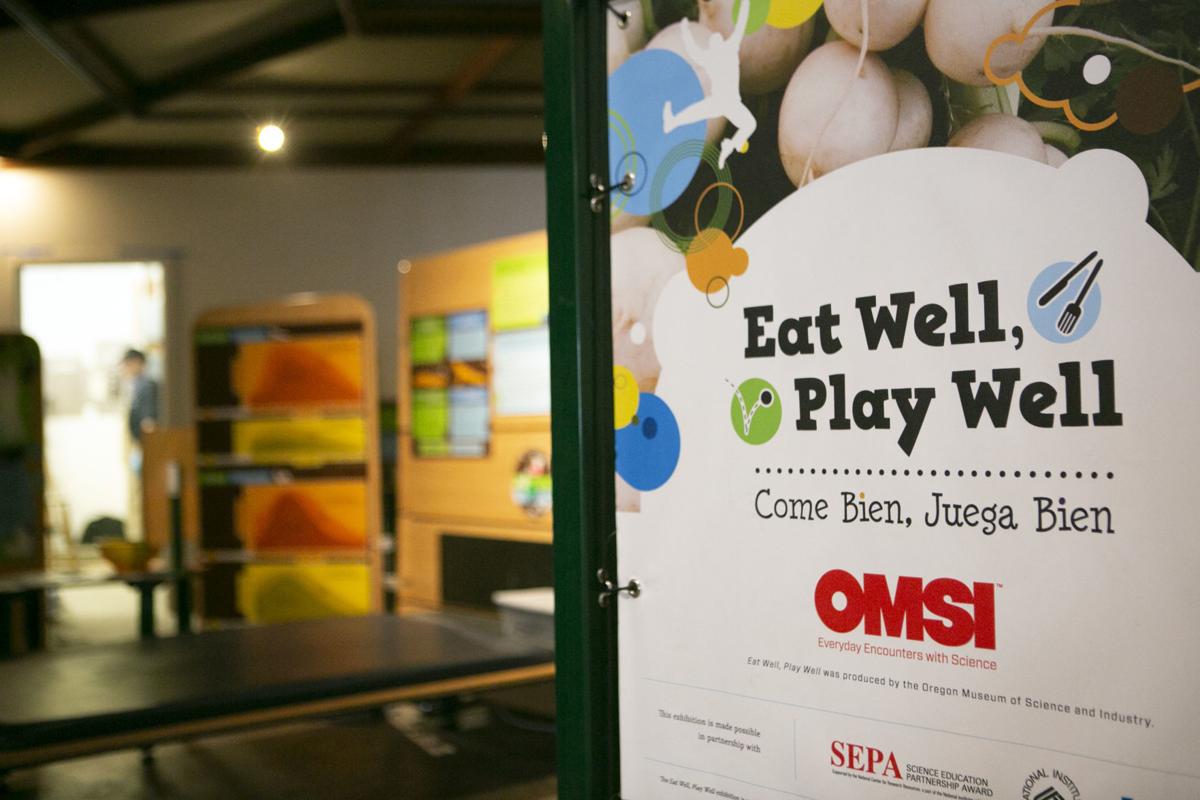 A rainbow trout swims in a tank at the new Montana Science Center Thursday, Jan. 16, 2020, in Bozeman.

Staff are in the final stages of assembling colorful interactive exhibits at the new Montana Science Center, reopening to the public Monday.

The center, formerly known as the Children’s Museum of Bozeman, was at its previous location on the corner of Olive Street and Willson Avenue for 10 years. The new space at 2744 W. Main St. is nearly twice the size at 6,800 square feet.

The extra space equates to new exhibits, expansion of old exhibits and more educational programs. Contractors have been renovating the center’s new home across from the Gallatin Valley Mall since mid-September.

Abby Turner, executive director, said increased visitation and the feedback those visitors gave made clear the need for the expansion. Turner said the expansion includes improvements like larger classroom and demonstration spaces and extended hours.

“Everything has been reimagined and been given a facelift,” Turner said.

The Montana Science Center’s move across town comes almost a year after it got its new name. Both changes have been in the works for years.

Turner said the organization had outgrown the Children’s Museum name, which had been used since 2001. She said it provided a great foundation, but being known as a science center speaks to the hands-on programming and exhibits offered.

“It’s science, but you’re not being told it, you’re experiencing it,” Turner said.

For example, the expanded Rigamajig exhibit allows visitors to learn about engineering and construction by designing and building something with wooden planks, wheels, nuts and bolts. An augmented reality sandbox aims to teach about topography. One exhibit features information on native Montana fish next to a tank containing 12 rainbow trout from Ennis.

Another example is the STEAMlab that opened in 2016. The science center will be able to add more tools and accommodate more users in the new space. The lab is a high-tech makerspace where people can tinker with technology like a 3D printer, robotics and coding.

A new, temporary exhibit at the center called “Eat Well, Play Well” will be on display through April. The traveling exhibit from the Oregon Museum of Science and Industry helps users understand the science behind exercise and nutrition with hands-on and playful activities.

Turner said the science center will host more traveling exhibits in the future but will also continue to build upon its own, unique exhibits in its new space.

“We have exhibits here that no other science center has. It’s a one of a kind experience,” Turner said.

A full list of programs and admission information can be found at montanasciencecenter.org.