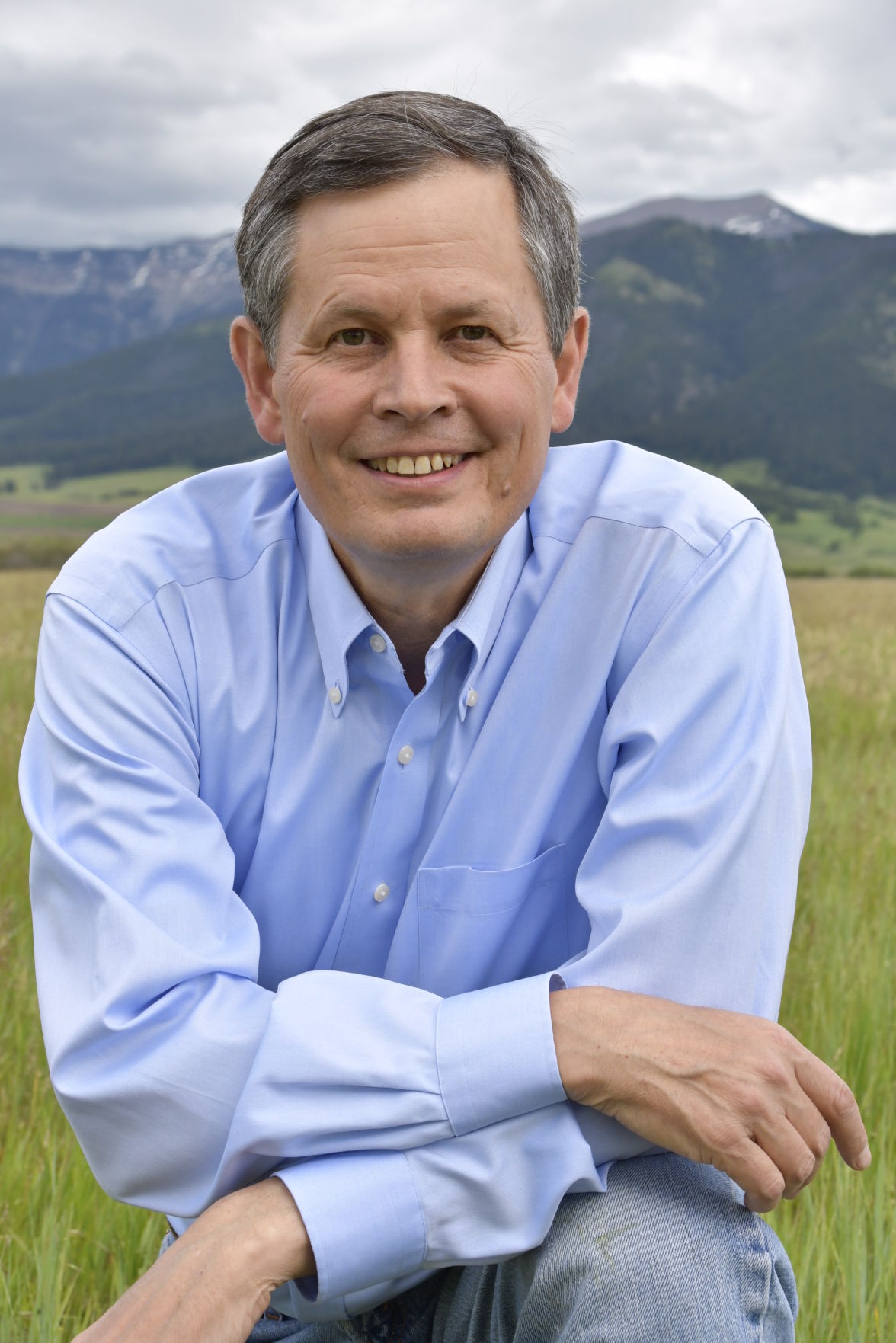 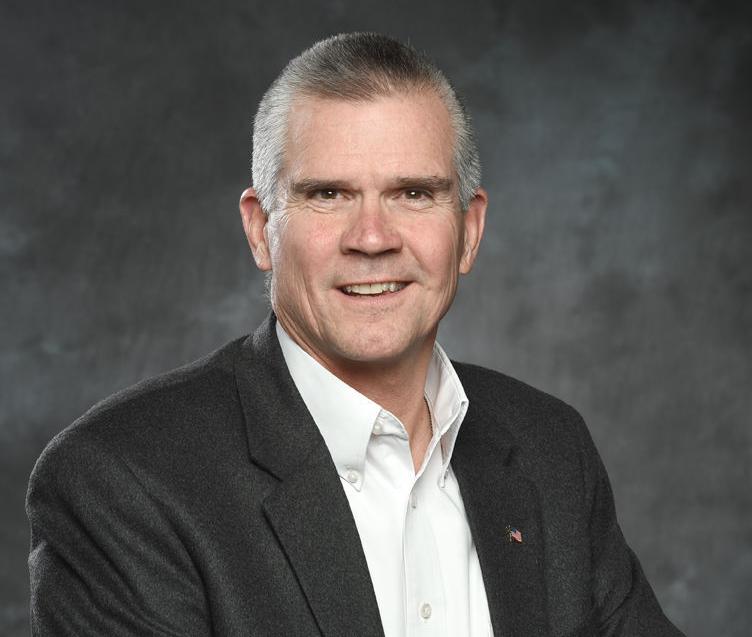 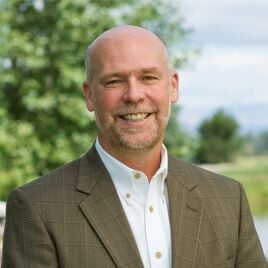 Montana Sens. Steve Daines and Jon Tester, and Rep. Matt Rosendale were at Biden’s inauguration. The delegation emailed statements shortly after the ceremony ended, congratulating the newly sworn-in president and promising to work with the new administration.

Daines, a Republican, said he wanted Biden to lead the nation with strength and integrity. He said he was ready to continue working for Montana

“I look forward to working with the Biden administration when we can find common ground for the good of Montanans, but I will also vigorously work against their agendas when I think it will harm our great state,” Daines said.

Tester, a Democrat, called the peaceful power of transition “the hallmark of our democracy.” He said it’s time for leaders in Congress to unite and get things done for people in Montana and across rural America.

“I will work closely with the new administration — and I will hold them accountable — to make sure we quickly get this pandemic under control so we can reopen our economy and get Montanans back to work,” Tester said.

Rosendale, a Republican, said the inauguration is one of the country’s most sacred institutions that has taken place every four years since the country’s constitutional government began.

“I will continue to hold president Biden and vice president Harris in my thoughts and prayers as they begin to lead our nation,” he said.

On Twitter, Gov. Gianforte congratulated Biden and Harris and said he looks forward to working with the administration to advance the state’s and country’s interests.

“Where there are shared priorities, I will be a willing partner with your administration for the benefit of Montana,” Gianforte said.

Sens. Daines and Tester each met with members of the Montana National Guard on Tuesday evening.

Last week, Gianforte deployed 150 Army National Guard soldiers to join more than 20,000 guard members from across the country to provide more security for Biden’s inauguration, according to the Associated Press. The National Guard Bureau and federal authorities asked the governor for the additional security in Washington.