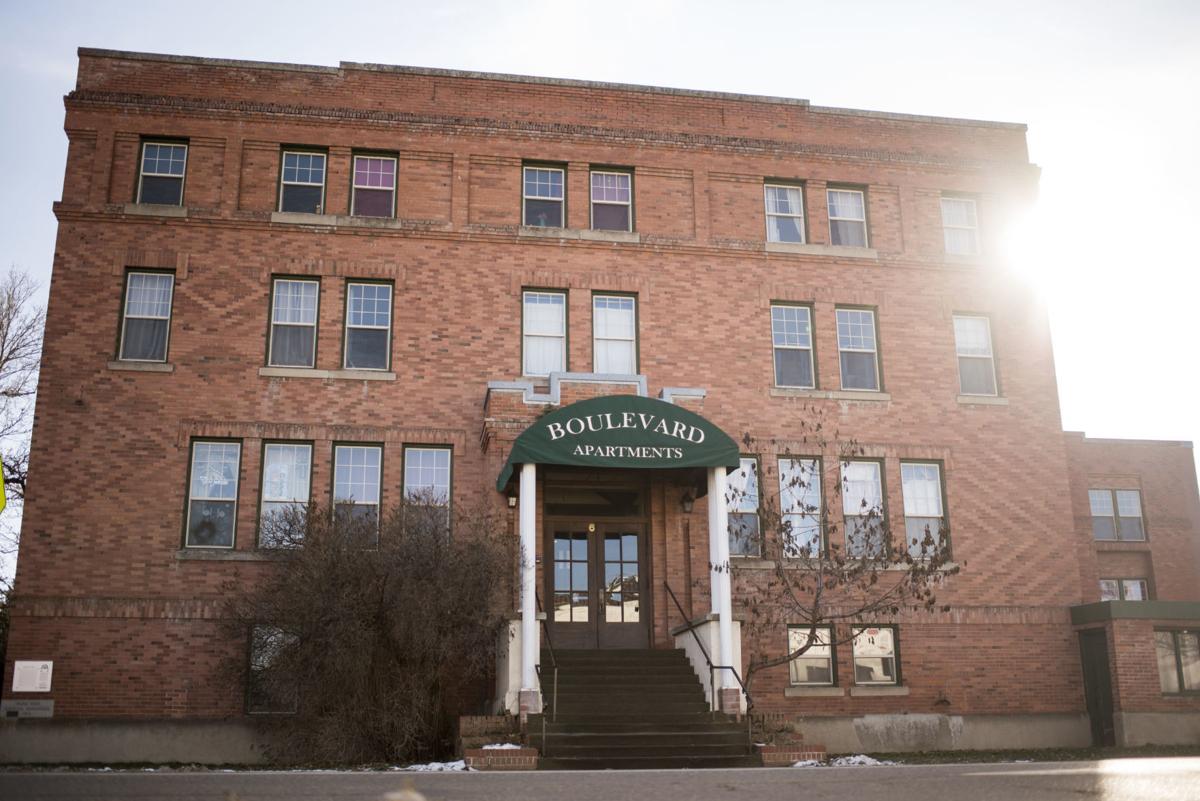 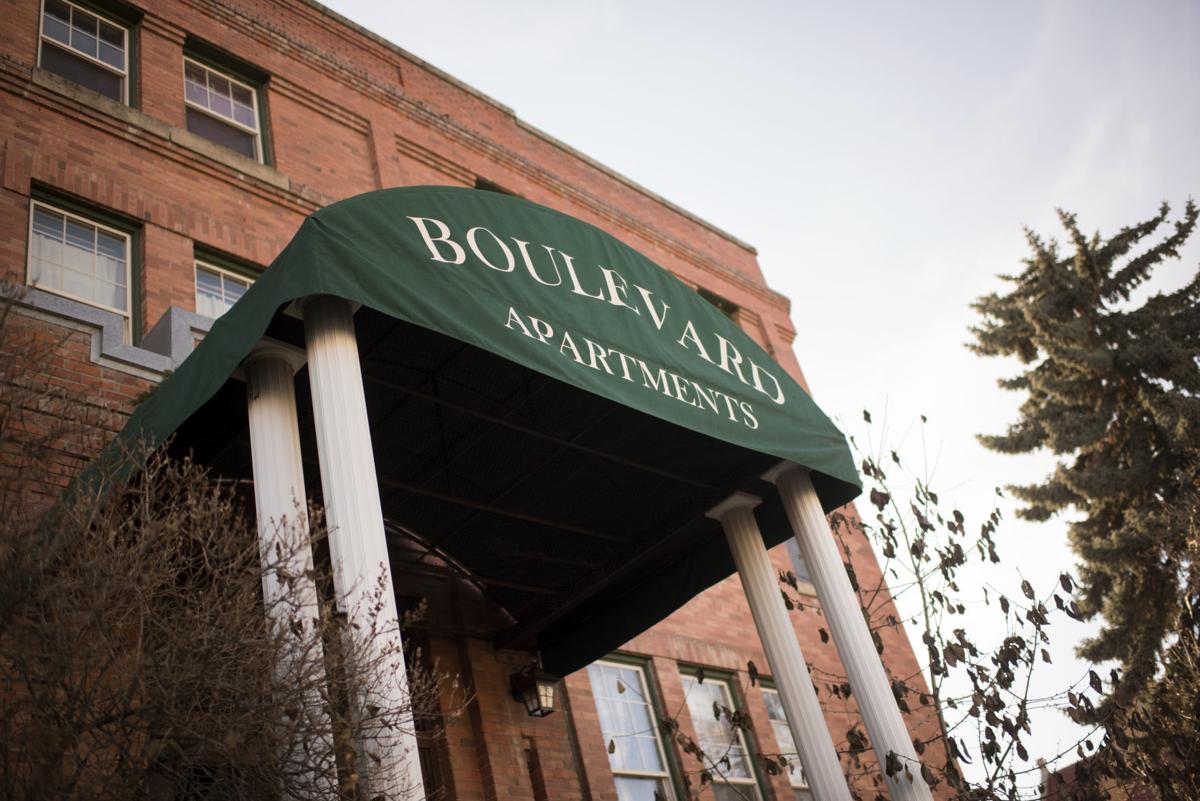 There’s a three-story apartment complex in downtown Bozeman that’s home to those who live on the area’s lowest incomes. The building’s longtime owner just sold to a nonprofit in the hopes it remains affordable for those who need it.

Bob Rasmus, 76, bought Boulevard Apartments 24 years ago. At the time, the building at Babcock Street and Tracy Avenue had another three years where it was required to remain federally-subsidized housing. After that, Rasmus could convert to pretty much anything else.

But he didn’t do that. Roughly 21 years later, the 41-unit building is still home to people who otherwise would struggle to find housing.

“I was there everyday, just about. Managed the building, took care of it, did a lot of the repairs, I knew everybody,” Rasmus said. “New to town, I got to know the community, become part of it and see what was going on. I felt it should stay the way it was.”

Rasmus has a Long Island accent that gives away where he spent life before Bozeman. He bought the building as a contractor restarting in Montana with his wife.

Now, ready to retire from its management, Rasmus sold it to Human Resource Development Council this fall.

“The town really needs a building of this type and hopefully this will be the way to maintain it,” Rasmus said.

The building’s become a rarity, both in that it has remained unchanged even as upscale development fills downtown Bozeman and has outlived the federal housing program that made it affordable in the first place.

Residents pay 30% of what they make toward rent — the federal definition of what someone should put toward housing to have enough to buy food, travel to work or go to a doctor.

The majority of the residents live on 30% of the area’s median income.

Rasmus said without ever putting the building on the market, he had five offers for the space within a few years. HRDC offered less than the others, but Rasmus said he wanted it to sell to the nonprofit, which managed finding residents who qualified for the housing for years.

The building and the land it sits on has a total value of $3.3 million, according to its state property tax record.

HRDC staff declined to say how much the nonprofit paid for the building, but said it cost more than its appraised value, largely because of its location.

Tracy Menuez with HRDC said buying the building was a big lift, but was less expensive than recreating the affordable housing in a town that already has a shortage.

“There’s nowhere else in the community for these folks to go,” she said.

After pulling together its money, HRDC had about a $1.5 million gap to buy the apartments.

For the first time, the nonprofit worked with HomeStake Venture Partners and 45North Partners to get a loan to cover that gap at a lower rate than typically available. Bill Stoddart, a founder of both of the companies, said they aim to help connect investors and loans to projects that otherwise would struggle to get a chance.

To keep rent affordable for the Boulevard residents, HRDC will continue to renew its rental assistance contract with the U.S. Department of Housing and Urban Development each year as Rasmus had.

HRDC hopes to eventually extend that contract so it’s more long-term than a year.

“We bought the building and brought in our partners to help us buy some time,” Menuez said. “We’re doing everything we can to ensure that building remains.”

Heather Grenier, chief executive officer of HRDC, said there’s about $1.7 million worth of work needed for updates to the building, which went up in 1914 and was last updated in the early 1990s.

“It’s an old historic building, so there are a lot of systems upgrades, electrical, as well as units need to be completely remodeled and redone,” Grenier said.

HRDC is working on grant applications to help pay for that work. The nonprofit also hopes to receive federal tax credits through the state to afford the rehabilitation, which would additionally put a 45-year hold on the location’s below-market prices.

In the meantime, life will go on as normal for the people who live in the apartments, and Rasmus will begin to figure out what semi-retired life means.

“In some ways it’s a relief and in some ways I miss managing it,” Rasmus said. “It gave me something to do everyday for a little while and now I have to find something else fulfilling.”