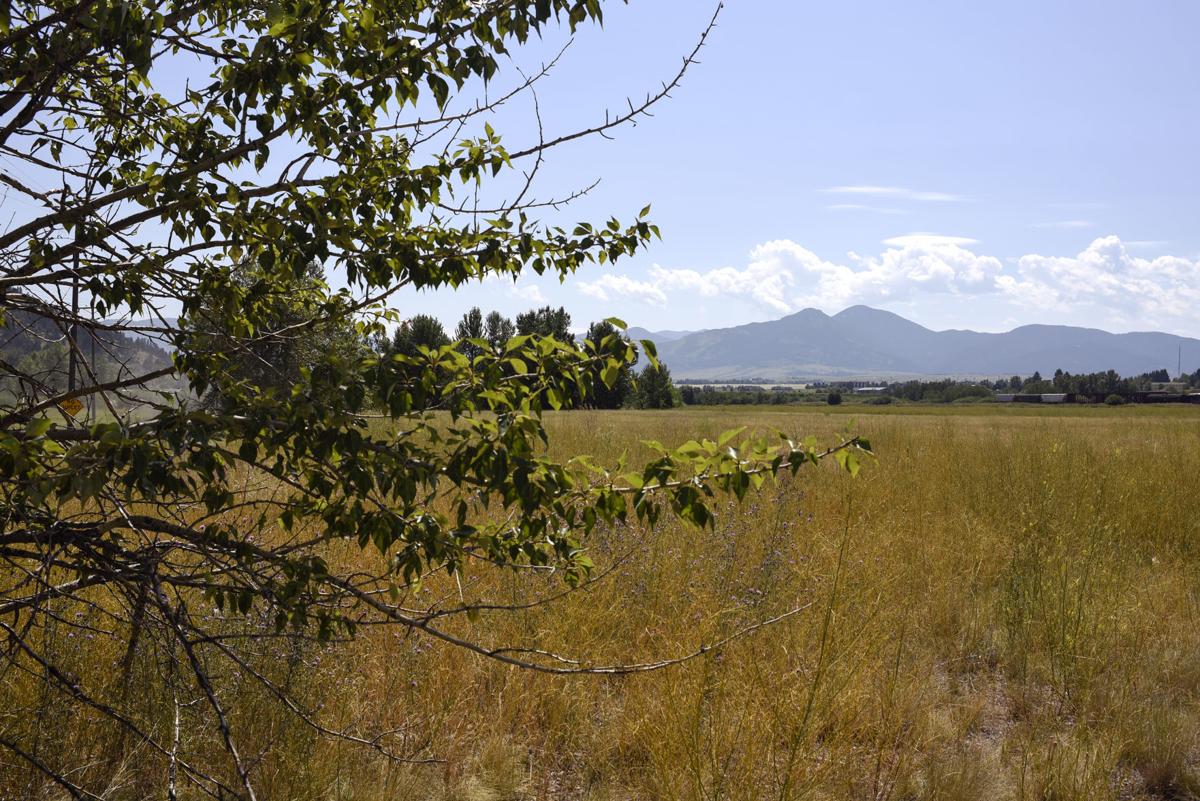 The EPA has proposed removing the majority of the 87-acre Bozeman Superfund site from the national contamination list in July. 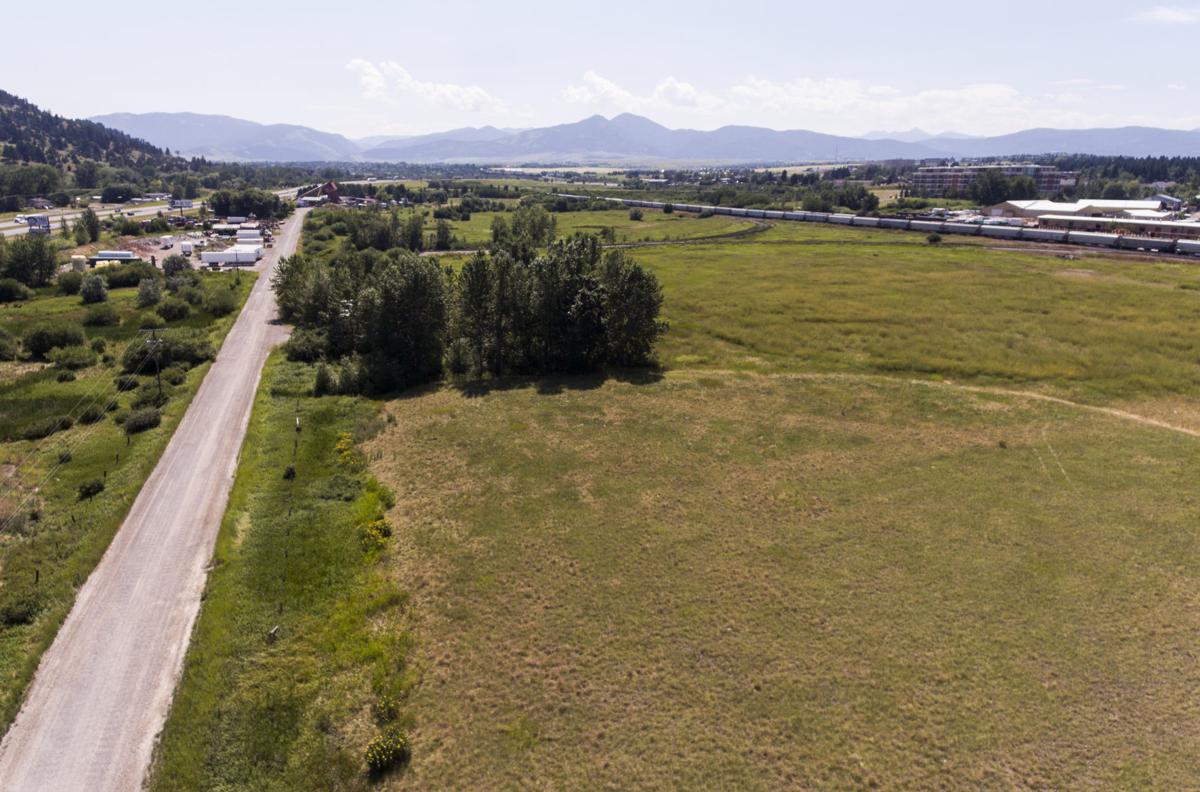 The EPA announced Monday it will remove the majority of the 87-acre Bozeman superfund site from the national contamination list.

The EPA has proposed removing the majority of the 87-acre Bozeman Superfund site from the national contamination list in July.

The EPA announced Monday it will remove the majority of the 87-acre Bozeman superfund site from the national contamination list.

County and city officials are worried unhealthy contaminants remain below the surface of more than 80 acres on a Bozeman superfund site that is up for delisting.

Wednesday, the Gallatin City-County Board of Health and Gallatin Local Water Quality District Board questioned a federal proposal to pull the majority of a former wood-treating facility in northeast Bozeman off the national list of contaminated sites.

The Environmental Protection Agency announced the plan in July, which would make development possible on roughly 82 acres of the 87-acre cleanup project.

The removal would count for just the soil and its subsurface — not the groundwater below — off Cedar Street near the railroad and Interstate 90.

The joint Gallatin boards questioned how deep EPA’s testing had gone, what building was safe for the property, and whether future development risked unhealthy vapors coming up from the ground.

Matt Kelley, the Gallatin City-County public health officer, said the boards also want to know what happened to an estimated 327,000 gallons worth of petroleum products that leaked in the area.

“My concern is that the city of Bozeman, the board of health and taxpayers could be left to shoulder the burden of what could be done with this site and what liability comes with that decision,” Kelley said.

After questioning an EPA official for more than two hours, the combined boards unanimously voted to submit their concerns to the EPA and asked the agency to extend public comment on the proposal into September.

People discovered oily wood-treating fluid leaked from the old Idaho Pole Co. facility in 1978. The federal agency added the site to the national priority list eight years later and — after another six years — created a plan to clean up the contaminants.

The soil excavation and treatment began in 1995.

In July, the EPA and the Montana Department of Environmental Quality announced they believe work on the site to protect human health and the environment is done. The EPA said it treated 24,000 cubic yards of the site’s soil.

When health officials asked why remove the other 82 acres now, Hoogerheide said, “there’s an emphasis with the new administration in Washington, D.C.” to delete locations from the priority list.

He said the Idaho Pole site had been in the queue for a couple of years, but the EPA wanted to show a record that the area was safe.

Kelley was among the board members who questioned how deep builders could dig before hitting unsafe levels. New buildings would need to dig deep enough to connect to city water and sewer lines.

“I’m not hearing firm answers about what safe use would be,” Kelley said.

Hoogerheide responded if the 82 acres are removed from the list, commercial and industrial business could go on the land. Proposed housing would likely need further review, though Hoogerheide said he didn’t know how that process would play out until specific requests arrive.

“I’ve never been involved in a Superfund site that has been this far along in the process to tell you what the mechanism is,” he said. “It will be a learning experience.”

He said the EPA and local governments could look at creating an agreement on how to work together to determine what could go on the land.

He said part of the responsibility falls on future landowners to do “due diligence” before building.

Steve Custer, who sits on both of the Gallatin boards, listed off businesses that fall in the commercial and industrial zone including daycare facilities, clinics and offices.

He said when somebody finds a site they like in Bozeman, the government can’t rely on their due diligence to keep people safe.

“While I’m sure Idaho Pole wants to protect themselves against liability and be responsible for this, if this gets open to development we can’t be guaranteed that will happen,” Custer said. “ I remain seriously concerned.”

After the meeting, the EPA extended its public comment period for the proposal by 30 days, giving people until Sept. 6 to weigh in.

In the meantime, companies are already waiting to see whether they’ll get to build on the land.

A real estate broker representing the Idaho Pole Co. said Wednesday someone is in contract to buy a portion of the site. He said those early plans include storage units.

People can submit comments via email to either superfund.docket@epa.gov or hoogerheide.roger@epa.gov. For more information visit https://www.epa.gov/mt/opportunity-comment-partial-deletion-idaho-pole-co-superfund-site.