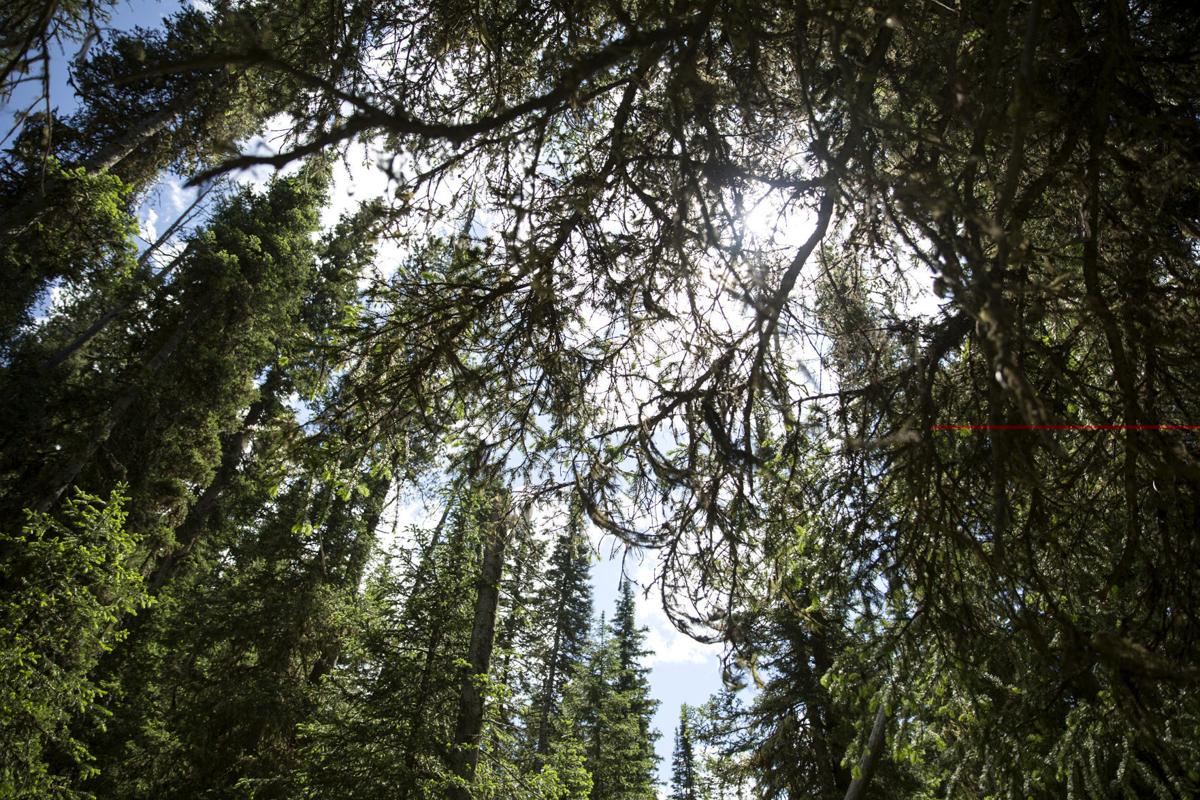 Thick pine trees grow off the trail in Hyalite on Thursday, July 9, 2020. The new forest plan issued by the U.S. Forest Service designates swaths of Hyalite as "recreation emphasis" areas. 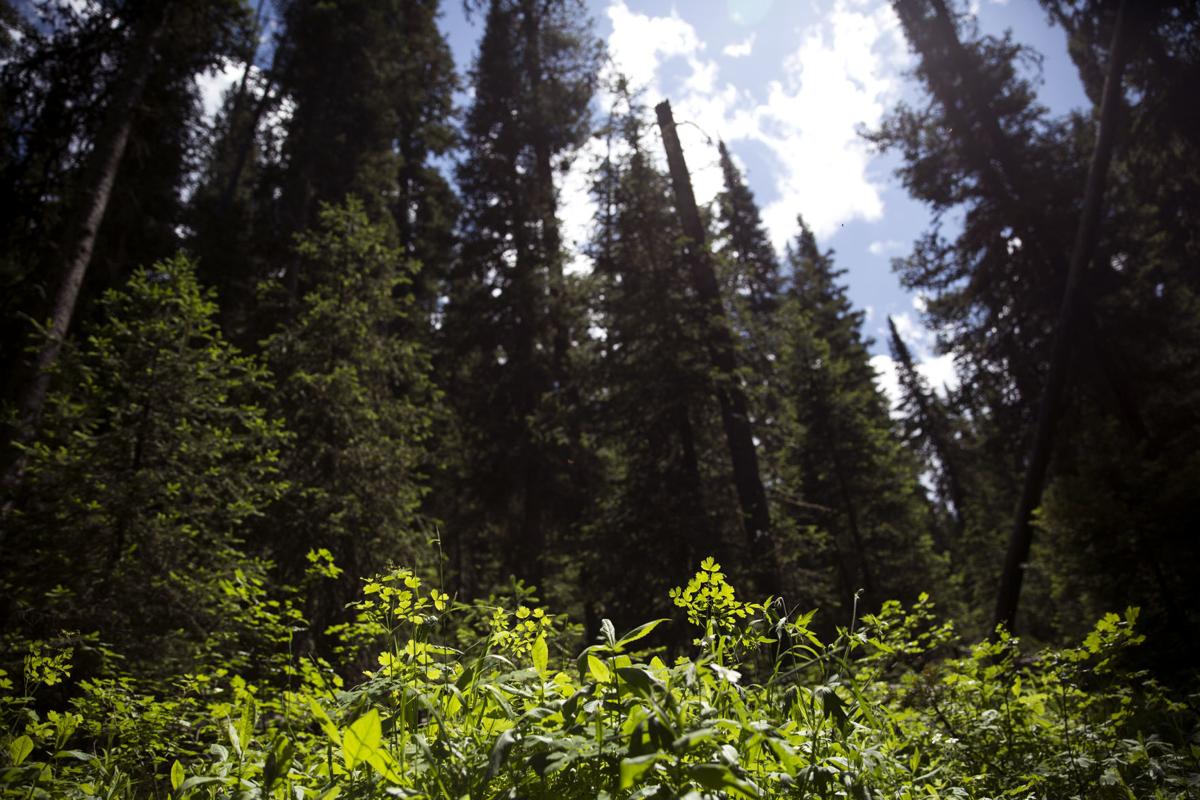 Pine trees dwarf the foliage growing on the forest floor in Hyalite on Thursday, July 9, 2020. The new forest plan issued by the U.S. Forest Service designates swaths of Hyalite as "recreation emphasis" areas.

Thick pine trees grow off the trail in Hyalite on Thursday, July 9, 2020. The new forest plan issued by the U.S. Forest Service designates swaths of Hyalite as "recreation emphasis" areas.

Pine trees dwarf the foliage growing on the forest floor in Hyalite on Thursday, July 9, 2020. The new forest plan issued by the U.S. Forest Service designates swaths of Hyalite as "recreation emphasis" areas.

Though opinions about how the Custer Gallatin National Forest should be managed vary, Forest Supervisor Mary Erickson said one thing remains the same: People care deeply about the forest.

That’s why she and hundreds of others spent more than four years, dozens of meetings and hours of reflection formulating a plan that will guide at least a decade of management on three millions acres across southern Montana and South Dakota.

Now that some people have read through the plan, they’re forming their own opinions.

Those who submitted “substantive comments during prior public comment periods” can now file objections to the final plan until Sept. 8. These objections will be considered for last revisions.

Members of the Gallatin Yellowstone Wilderness Alliance, a non-profit that has spent years advocating for wilderness designations near Yellowstone National Park, were disappointed by the new plan.

Phil Knight, a board member of GYW, disapproved of the Forest Service’s decision not to recommend areas in the Bridgers and Cowboy Heaven, a section of wild terrain in the northern Madisons, for wilderness. He was also disappointed the Lionhead area, which used to be recommended wilderness, was designated as a “backcountry,” leaving it open to mountain biking.

“The Forest Service failed to protect its own recommended wilderness and left it open to mechanized recreation,” he said.

“The law requires that the WSA lands be managed for inclusion as wilderness, but they have dropped major portions as sacrifice zones for motorized and mechanized play,” she said. “We hoped for better proposals from the smart women on the planning team, but the influence of the current anti-environment administration could be at play.”

Others, including members of the Gallatin Forest Partnership — a coalition of groups working together to balance conservation, outdoor recreation and economic interests — have been advising the Forest Service throughout its planning.

The coalition was happy with certain features of the plan, like balancing wilderness and recreation opportunities in the Hyalite Porcupine Buffalo Horn WSA. The Forest Service divided it into recommended wilderness and “backcountry” areas open to certain recreational uses, like mountain biking.

Members of the coalition were concerned about designations near Hyalite Canyon, as the area did not receive the level of protection expected. Members also disagreed about the Forest Service’s decision to remove the Lionhead area’s recommended wilderness status.

“This is a very disappointing outcome for the Lionhead, and demonstrates how allowing mountain biking in recommended wilderness can threaten any chance of these places being designated as wilderness,” said Emily Cleveland, senior field director for the Montana Wilderness Association.

As president of the Southwest Montana Mountain Bike Association, Ian Jones said he was excited about this move. There’s a high economic stake in recreation in that area, as it is one of the last wild areas with alpine lake access open to mountain biking, he said. Bicyclists have donated 3,000 hours of labor to the region to keep it pristine, he said.

Motorized activity would be permitted in “recreation emphasis” areas, including large sections of the Hyalite and Bozeman Creek drainages and a chunk of land near Storm Castle.

“It’s been a long haul,” Erickson said in an interview Thursday. “I couldn’t have asked for a better team effort.”

A new plan was needed, according to Erickson. Old plans have guided management since the 1980s, and a lot has changed since then.

New science related to climate change and wildlife management has emerged, and human population growth in areas like Bozeman and Big Sky has led to concentrated recreation in certain areas.

“The plan really addresses these uses in ways the old plans didn’t even acknowledge,” Erickson said.