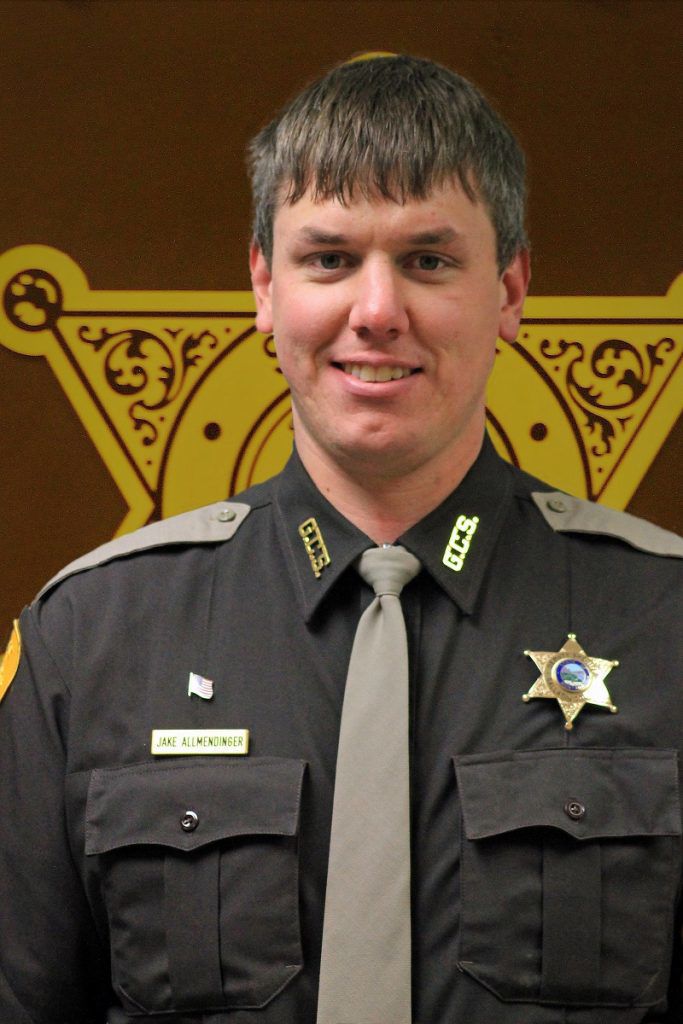 Deputy Jake Allmendinger in this photo provided by the Gallatin County Sheriff’s Office. 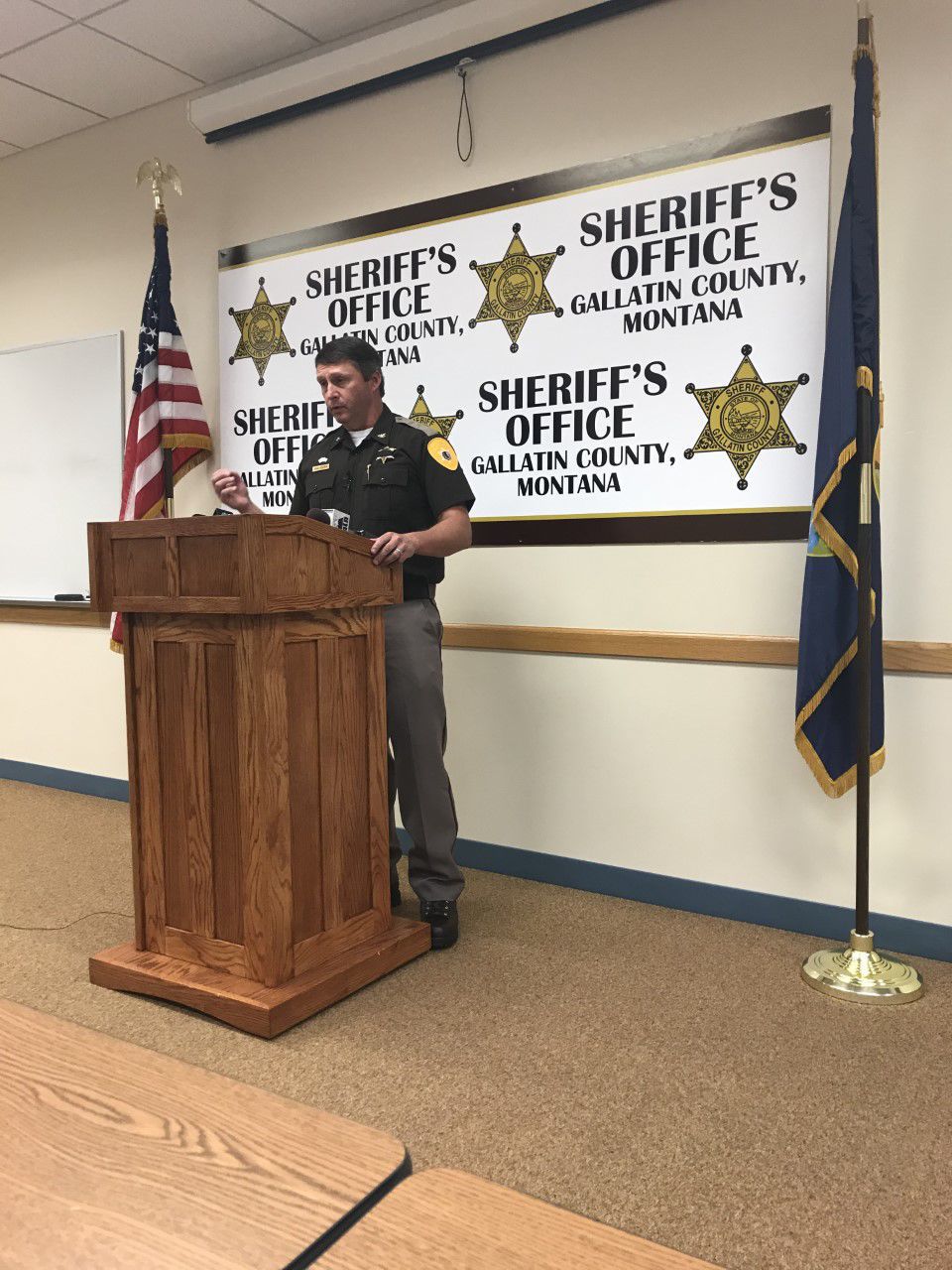 Deputy Jake Allmendinger in this photo provided by the Gallatin County Sheriff’s Office.

A Gallatin County deputy was killed in an accident Saturday night while responding to a stranded vehicle on Fairy Lake Road in the Bridger Mountains.

The sheriff's office identified the deputy as Jake Allmendinger, 31, a two-year veteran of the department.

Allmendinger and Deputy Ryan Jern were driving up Fairy Lake Road to respond to a call at about 7:40 p.m., Saturday, when their vehicle slid backwards on icy roads caused by a passing storm, according to a press release issued by the sheriff's department Sunday. The two were in Allmendinger's Chevy Tahoe.

"Instead of sending search and rescue up there, it is my understanding that it was Jake and Ryan's decision to go up there and check on that individual by themselves," said Gallatin County Sheriff Brian Gootkin at a Sunday press conference. "Ryan jumped in Jake's vehicle, a Chevy Tahoe; they went up together and that's when the accident occurred."

As the vehicle slid, Allmendinger, 31, "exited the driver's side of the vehicle and became trapped under the Chevy Tahoe," the release said. Jern attempted to save Allmendinger but could not.

Gootkin said he does not know why Allmendinger left the vehicle or if he was wearing a seatbelt at the time of the crash.

"Either he wasn't wearing it or he had to release it to get out of the vehicle," Gootkin said. He said Jern was wearing a seatbelt at the time.

"Our folks probably saved that guy's life," Gootkin said at the press conference.

Allmendinger was a dispatcher with the county for over seven years, a search and rescue volunteer for eight and has been a deputy sheriff for over two, the release said.

He is survived by his wife, Monica, and children, Brentley, Lexi and Kai, as well as his parents Ron and Michelle Allmendinger.