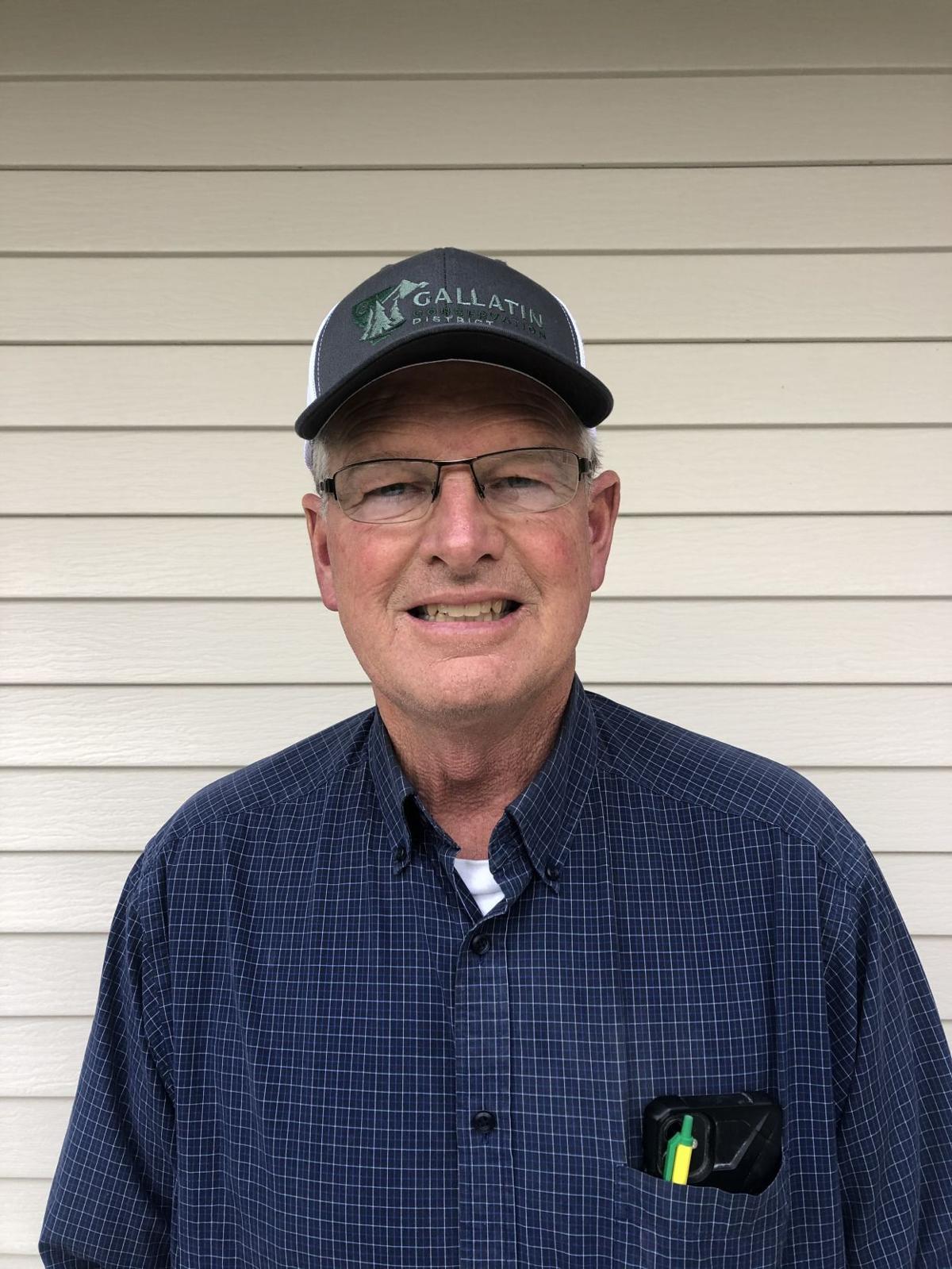 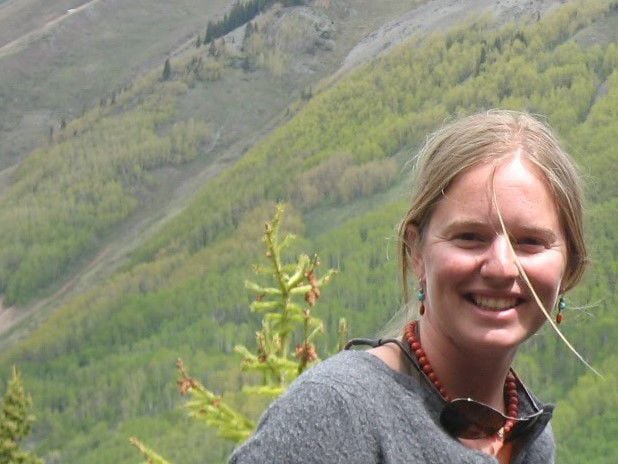 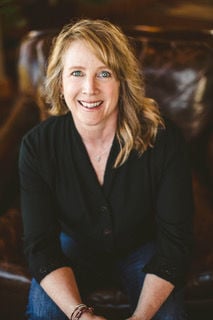 The race for Gallatin County conservation district supervisor is unlike any other on the ballot.

The position is nonpartisan and unpaid. Voters can choose two of the three candidates. The position hasn’t been on the ballot in about 25 years.

“I feel it’s very important,” said John Schutter, who has been in the role for 15 years and is up for election. “I love our rivers and our streams, and I want to protect our farmland.”

Schutter is running against Tammy Swinney and Briana Schultz. Schutter’s background is in agriculture while Swinney and Schultz have spent their careers dealing with water conservation.

Terms on the five-person board last four years. State law requires the position to be elected. But this is the first time Schutter has had to run because it’s the first time in a while there are more candidates than spots available.

Schutter’s term is up and so is Steve White’s, but White isn’t seeking to return.

The conservation district supervisors oversee anything that may affect the beds of streams and rivers. One of the most prominent things they do is vote on approving stream permits for projects that could similarly alter those things. They also run education programs, coordinate natural resource management work and work with landowners to improve their water resources.

“It’s one of the most important boards that no one’s ever heard of,” Swinney said.

All three candidates agreed on the importance of the supervisors’ role, given how much growth and development is happening in the county.

Schutter, 64, was born and raised in the Gallatin Valley. He lives south of Manhattan and has four children and 10 grandchildren. He graduated from Montana State University’s College of Agriculture and has been farming his whole life.

He feels he brings an agricultural perspective to the position. He also wants his children and grandchildren to enjoy the resources he’s had the opportunity to enjoy. And having been a supervisor for 15 years, Schutter has experience of what exactly the conservation district does.

“Having someone there with continuity that I provide, I think that’s very important,” Schutter said.

Swinney and Schultz both complimented how supervisors have worked in the past. Neither said they were inspired to run based on something the board did that they disagreed with.

Instead, they both saw an opportunity that aligned with their professional work and wanted to get involved. The board is currently made up of all men, and they both saw a chance to bring diversity and different backgrounds to the position.

“Why not try to get a seat at the table to try to make an impact,” Schultz said.

She earned a biological sciences degree from University of Wisconsin-Milwaukee with an emphasis in natural resources and molecular biology. She grew up on a farm in Iowa and moved to Bozeman in 1998. Swinney was the Montana section president of the American Water Resources Association and has 10 years of experience as a citizen member of the Montana Wetlands Protection Advisory Council for Montana Fish Wildlife and Parks.

“My passion and my heart is really in water resource management,” Swinney said.

Schultz, 39, is an environmental consultant and has had her own business for the past five years with a focus on wetland and stream restoration, permitting and revegetation.

She grew up in Wisconsin and graduated from Montana State University with a degree in land rehabilitation and a minor in soil science. Schultz earned a masters degree from MSU in land resources and environmental sciences.

Schultz said dealing with stream permits is something she already does in her job so she feels qualified for the conservation district.

“This position just kind of seems to fit in perfectly with my background,” Schultz said.

Schutter, Swinney and Schultz would each bring different backgrounds to the supervisor role. Schutter has experience in the position already while the other two have spent their careers in the field.

“(Swinney) and I both do have the water resources background,” Schultz said. “That is both mine and her specific background. In that regard, I think that brings quite a different viewpoint to the board.”

Correction: An earlier version misstated the length of the conservation supervisor's term. The terms are four years.