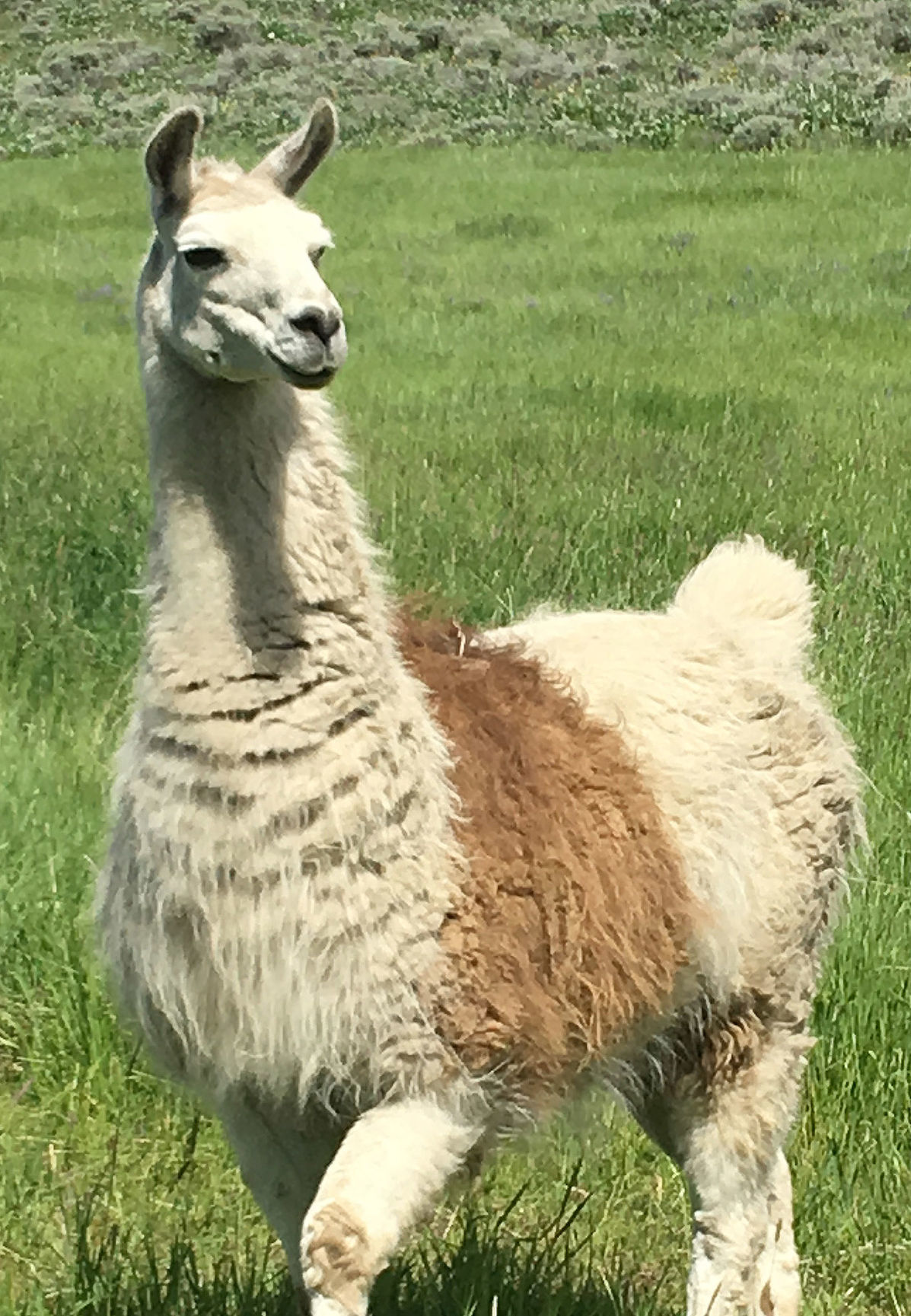 Lewis the llama roamed the Yellowstone backcountry for three months. Now he needs oral surgery for a sore tooth. 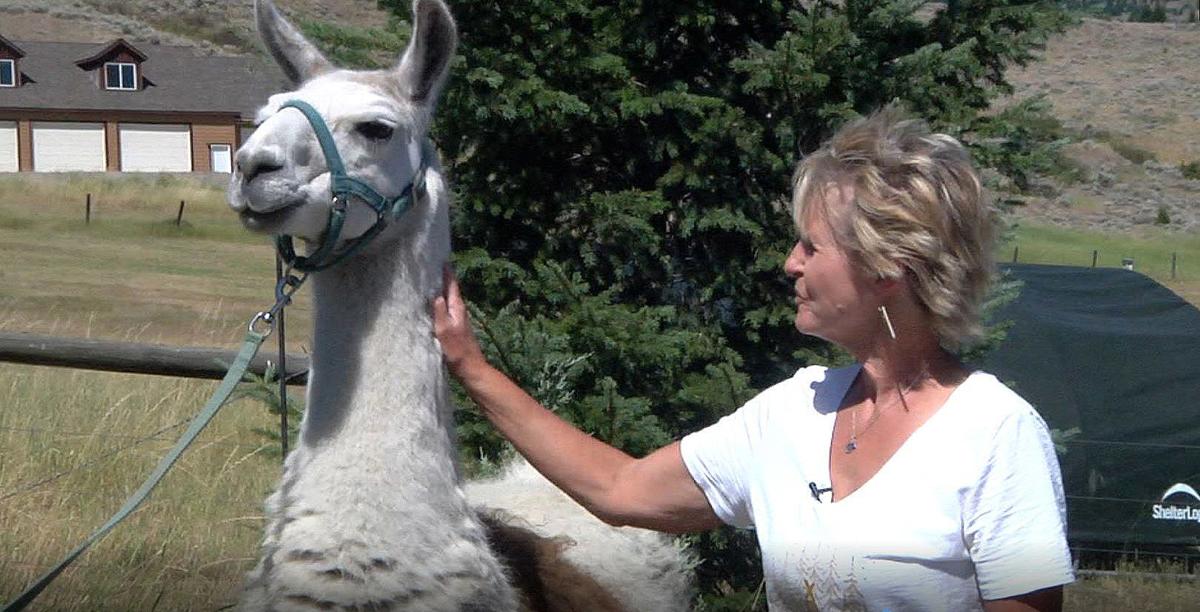 Lewis the llama and his owner Susi Huelsmeyer-Sinay. Lewis, who wandered in Yellowstone National Park for three months, had oral surgery.

Lewis the llama roamed the Yellowstone backcountry for three months. Now he needs oral surgery for a sore tooth.

Lewis the llama and his owner Susi Huelsmeyer-Sinay. Lewis, who wandered in Yellowstone National Park for three months, had oral surgery.

One of the country’s most famous llamas needs a dentist in a bad way.

Lewis the llama made a name for himself by wandering loose in the Yellowstone National Park backcountry for three months last year. He escaped from Wilderness Ridge Trail Llamas of Idaho Falls and kept his distance from people, rangers and owners trying to bring him back into the fold.

Lewis’ owner at the time, Beau Baty said the llama escaped after one of his guides took Lewis’ halter off to relieve pressure on a sore tooth.

After three months on the lam, Susi Huelsmeyer-Sinay, of Yellowstone Llamas in Bozeman, brought three friendly llamas with her to the Lewis Lake area of the park and beguiled the llama into a trailer and took him to her ranch. The llama, who was once named Ike, was renamed Lewis after the area he was found and Baty said the llama was hers.

But despite treatments, Lewis’ tooth problem never healed. Because of the injury, Lewis hasn’t been used for packing.

“I tried to clear it up for a while with heavy-duty antibiotics, but it kept coming back,” Huelsmeyer-Sinay said. “He was probably kicked in the face by another llama.

“It is a fractured tooth root in the very last tooth in the jaw,” Huelsmeyer-Sinay said. “In llamas, you cannot reach the area through the mouth, it’s too long. So you have to drill from the outside.”

She said oral surgeons for large animals are not easy to find. Lewis is scheduled for surgery on Tuesday at Colorado State University Veterinary Teaching Hospital in Fort Collins.

Huelsmeyer-Sinay said surgery, boarding, travel and lodging will cost about $4,000. She has created a GoFundMe fundraiser to help pay costs. As of Tuesday, the fund had raised $2,380.

Huelsmeyer-Sinay’s company, Yellowstone Llamas, has 15 llamas, several used for packing exclusively in the park. They take between five and eight trips a summer with small groups of four to six people. Learn more about her llama trekking business at yellowstonesafari.com.

“It’s a lot of work and it’s a lot of fun,” she said. “We like to go to the northwest corner. We can access that from outside the park, and it’s roadless basically in there, so we like that area very much.”

She said once Lewis has mended, he could be used for future pack trips.

“We are grateful for all the caring people who donated to Lewis’ cause,” Huelsmeyer-Sinay said.