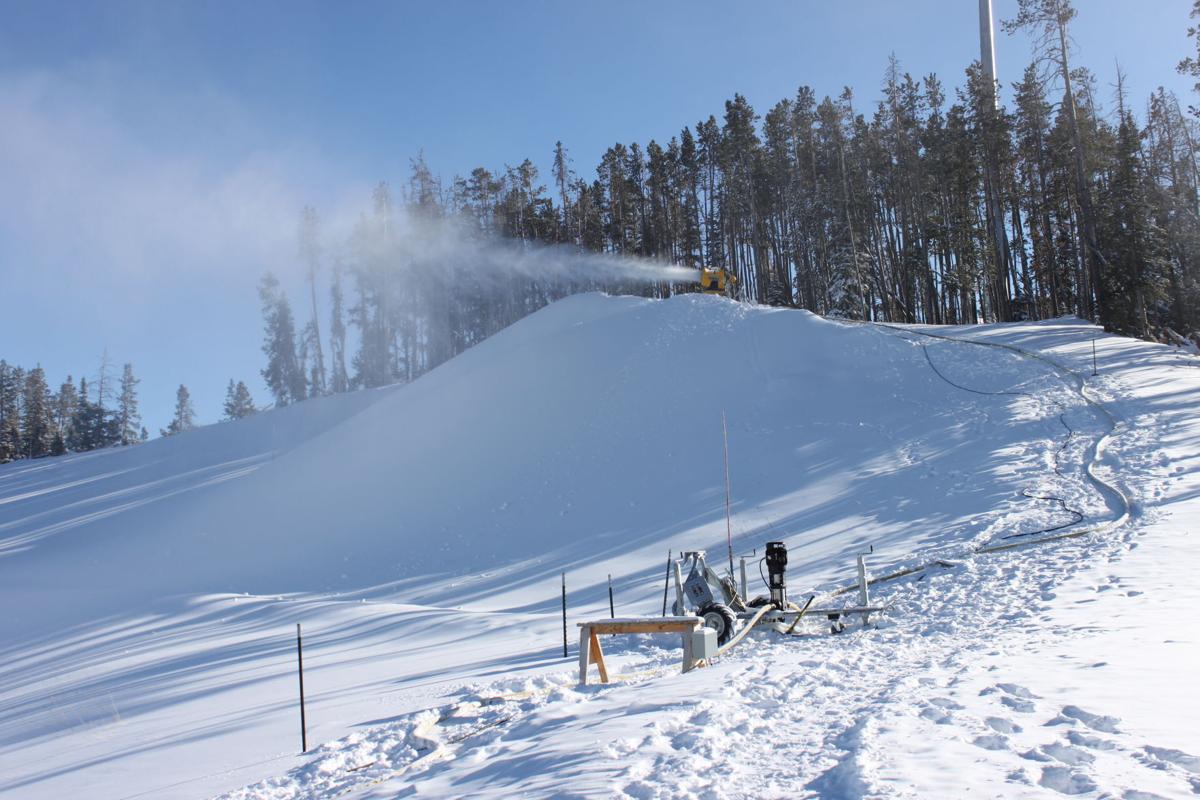 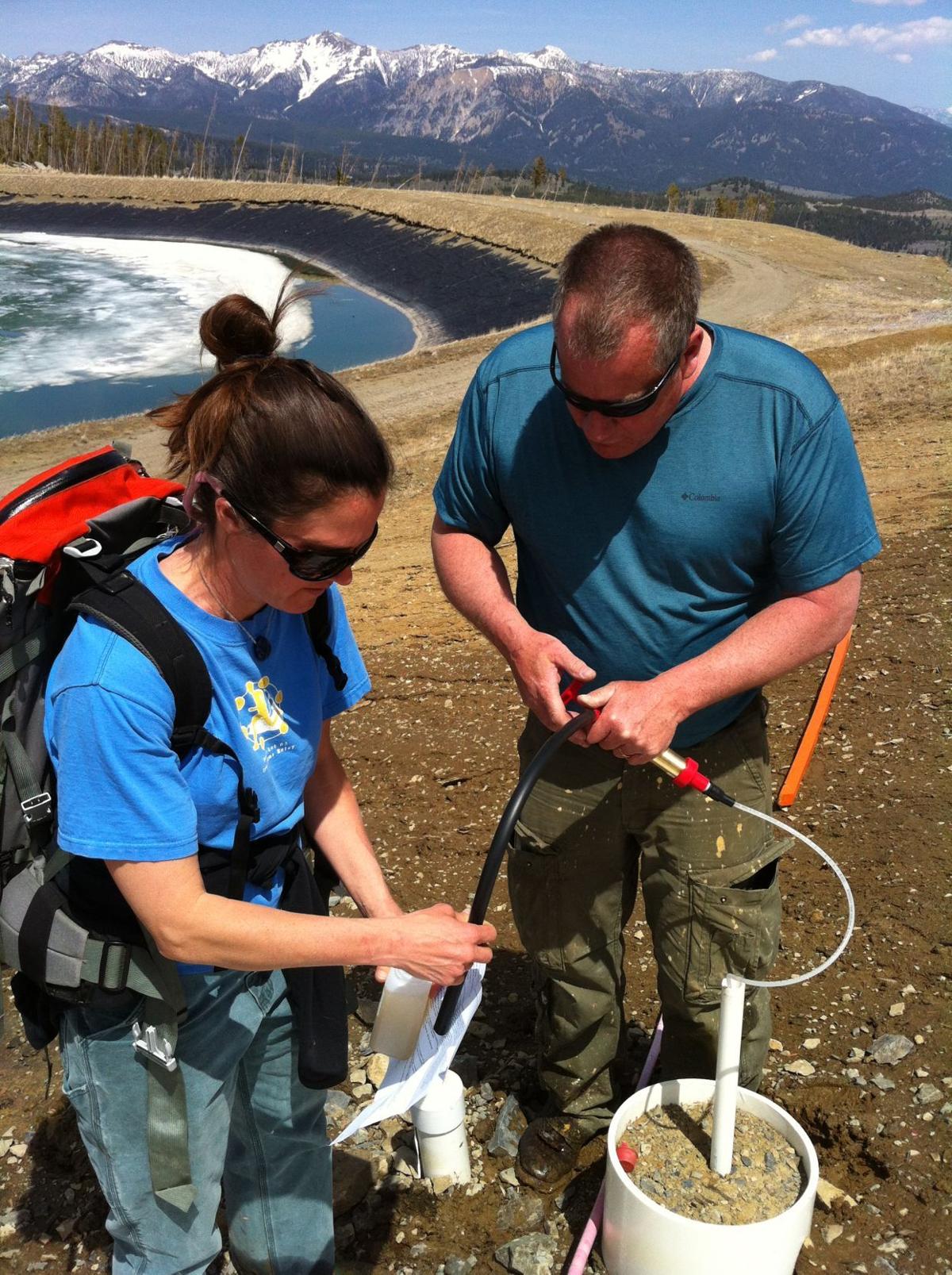 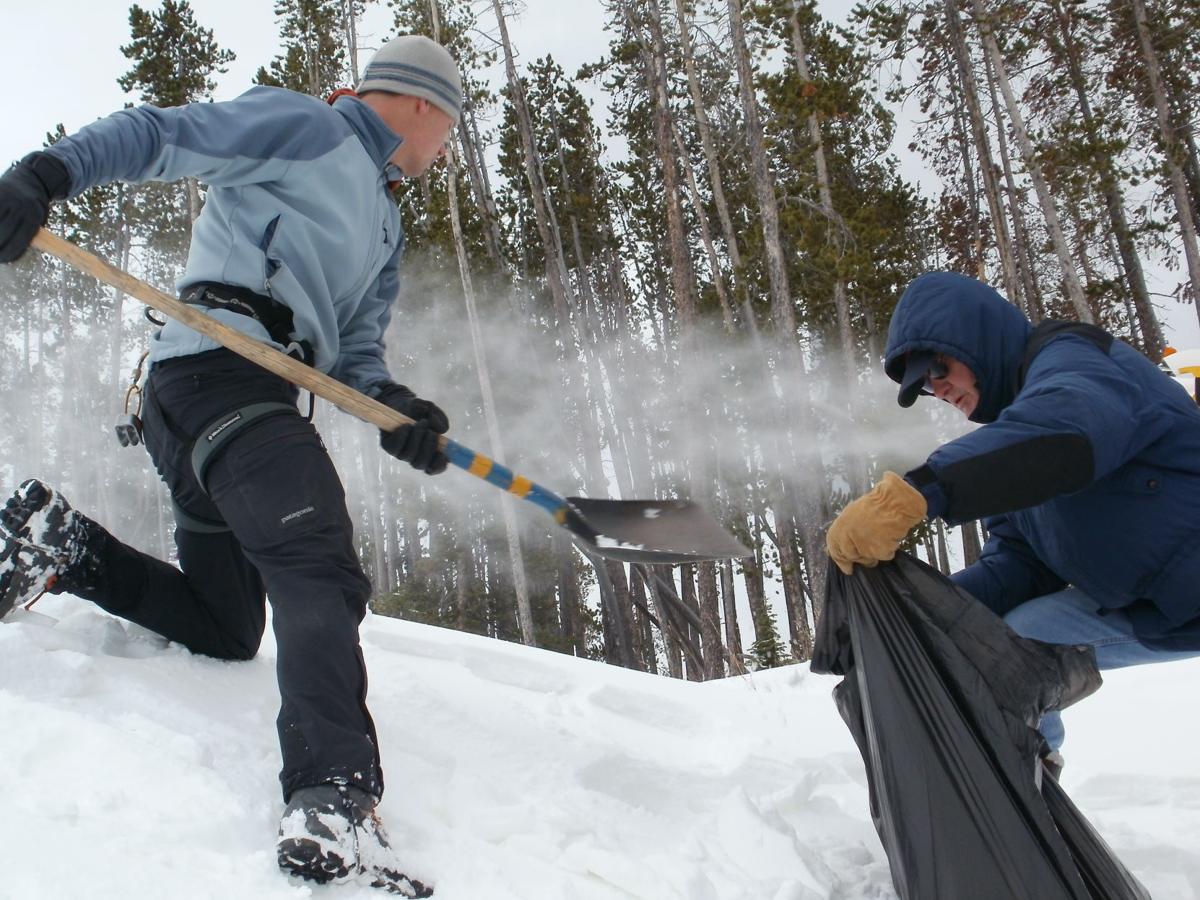 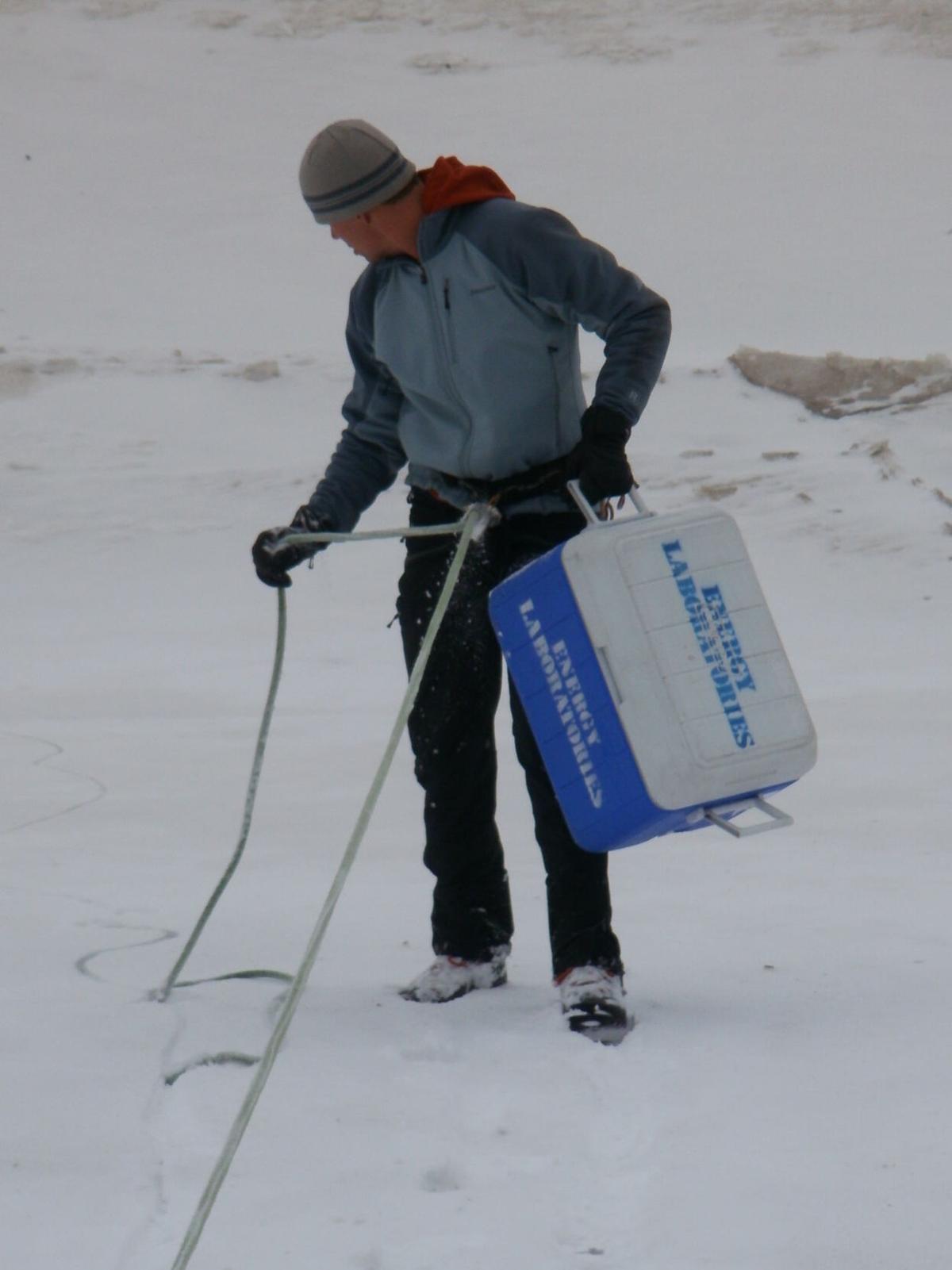 A private ski resort near Big Sky is close to securing a permit allowing it to use treated wastewater to make snow in an effort to bolster stream flows and reduce nutrient loading in the Gallatin River.

The Montana Department of Environmental Quality in March issued a draft permit for the Yellowstone Club’s proposed project. The private club in Big Sky initially applied for the discharge permit in March 2020.

A permit would let the club direct more than 25 million gallons of highly treated and disinfected wastewater toward snowmaking operations at the base of Eglise Mountain.

The Yellowstone Club is the first resort in Montana to apply for a permit with DEQ to use treated wastewater for snowmaking.

The Yellowstone Club holds that snowmaking will create an 18-inch snow base over 55 skiable acres on the mountain. Snowmaking will also improve water quality by reducing concentrations of nitrogen, phosphorus and bacteria in water that makes its way downstream, according to the club.

“We’re always challenged with how to balance our footprint,” said Rich Chandler, environmental manager for the Yellowstone Club. “This is a great way to take the next step. We’re really fired up to see how we can create a better recycling process.”

Big Sky has sought new ways to dispose of its wastewater as more people build in the resort town. Discharging treated wastewater into the Gallatin River would cause additional nutrient loading, which contributes to harmful algal blooms.

So far, wastewater in the Big Sky area has been used to irrigate all four of the town’s golf courses. The water is held in storage ponds throughout the winter months and then applied to the turf through the rest of the year.

But more methods for disposal are needed as the district produces more treated wastewater.

“No one in Big Sky is advocating for a direct discharge into the Gallatin, but we still have to manage water resources,” Chandler said. “Taking water and sending it back into the upper watershed stores snow and helps augment it until later in the year.”

Studies indicate the snowmaking process itself adds an additional layer of treatment to wastewater, according to Chandler. As snow melts off throughout the year, vegetation takes up nutrients in the water. The club anticipates that melt going into the watershed will have lower concentrations of nitrogen, phosphorus and certain bacteria.

In 2011, the Gallatin River Task Force launched a snowmaking pilot study to see if using treated wastewater for snowmaking could be a viable option for disposal.

The task force in 2017 formed the Big Sky Watershed Forum with other involved parties. It listed snowmaking with reclaimed water as a top viable solution for managing and treating the town’s water while protecting the watershed.

Kristin Gardner, executive director of the Gallatin River Task Force, said snowmaking is a good option for disposal partially because of the predicted impacts of climate change. Warmer conditions could deplete water supplies, and snowmaking could bolster runoff.

Adding highly treated snow into the headwaters of the Gallatin will infiltrate soils and feed streams later in the summer, adding more water to the river when it needs it most, she said.

“All of the states downstream of Montana have already adopted aggressive reuse options,” Chandler wrote. “(Montana) is just starting to look beyond the typical practices of direct discharge to surface waters or irrigation as options for reuse.”