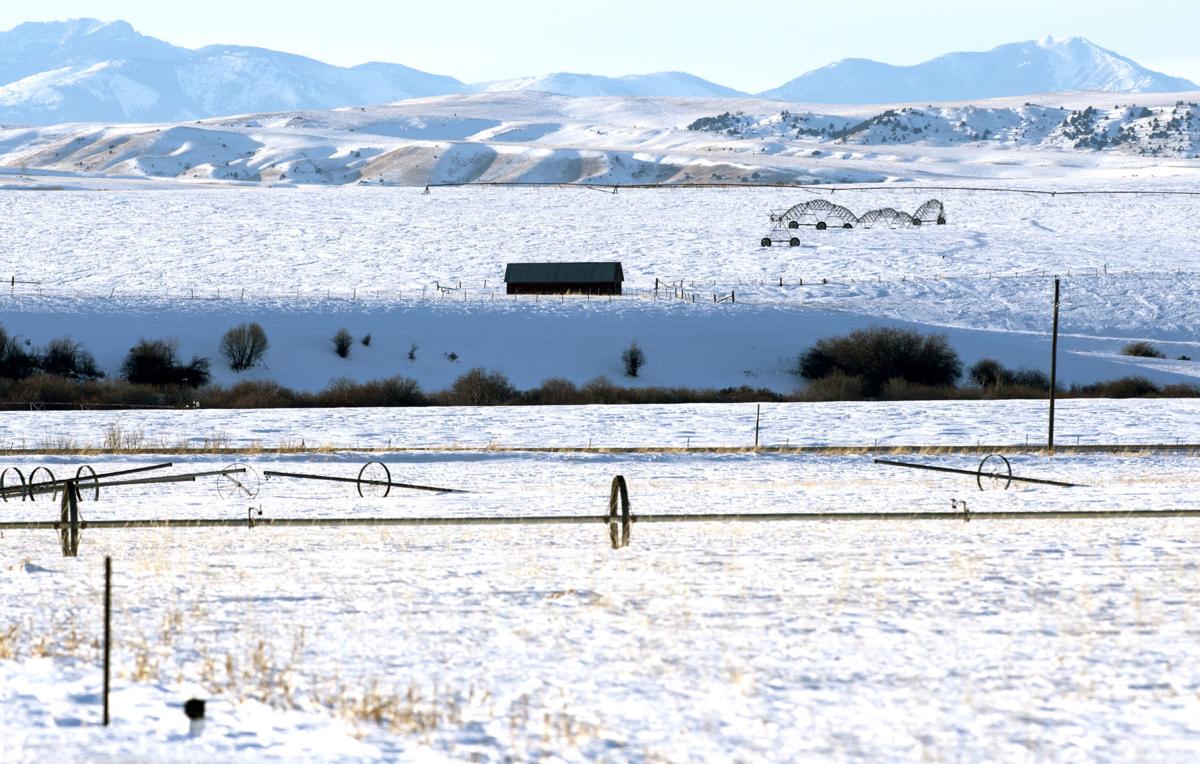 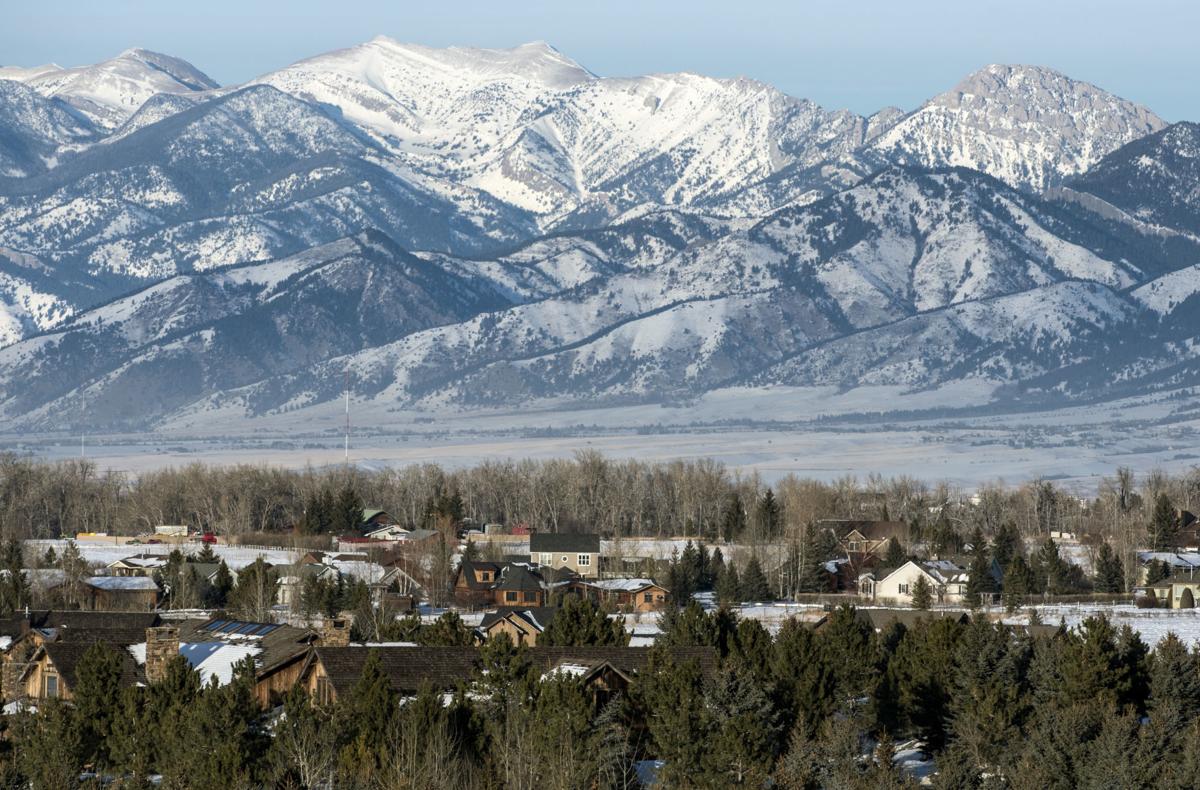 The Bridger Mountains are shown in this Chronicle file photo. 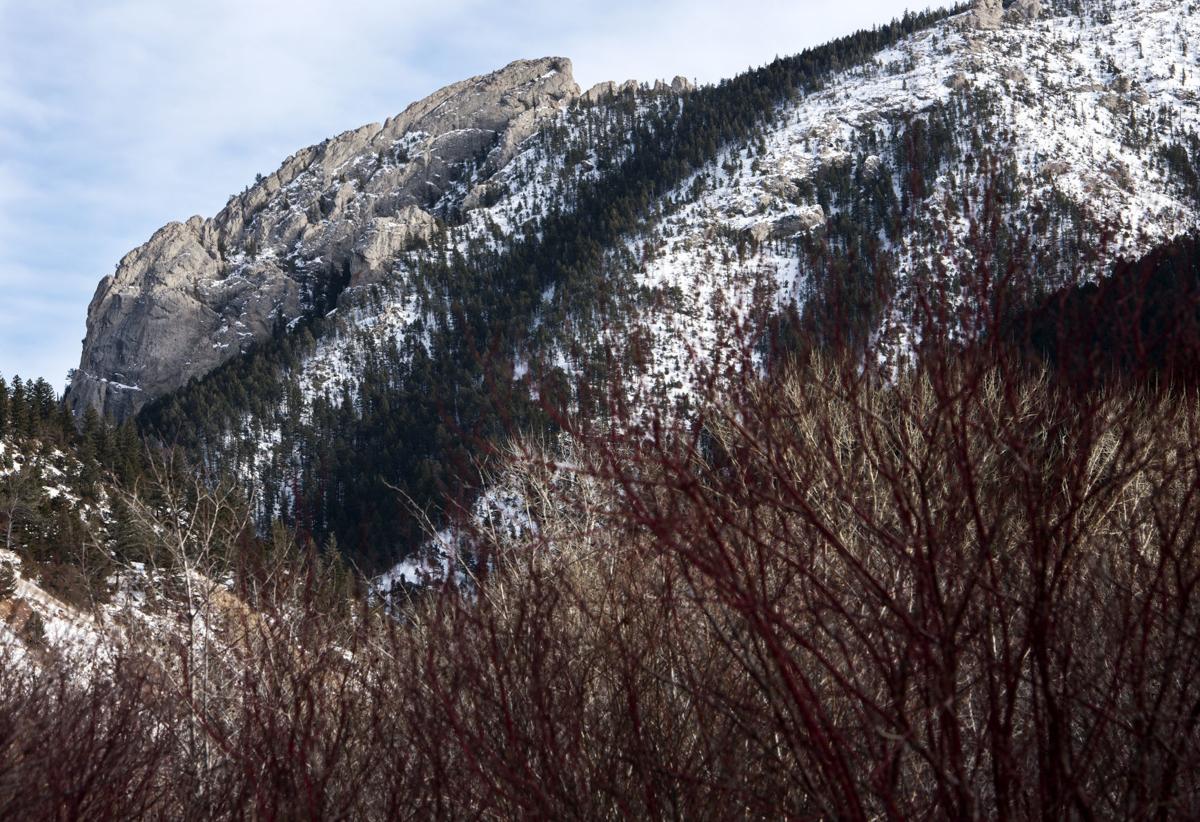 The Bridger Mountains are shown in this Chronicle file photo.

Snow arrived early in some parts of Montana, but it didn’t keep coming. And, what snow that did come decided to skip the southern portions of some southwestern Montana river drainages.

As a result, snowpack levels in some portions of southwestern Montana were lagging behind normal at the beginning of 2019, according to the Natural Resources Conservation Service’s Water Supply Outlook Report for Jan. 1.

The report put only one of the area’s river drainages above average — the Gallatin — and it showed that what snow did come mostly hammered the mountains in the northern parts of river basins.

Lucas Zukiewicz, an NRCS water supply specialist, said there is a lot more snow left to come for the state. But, he said, the tough start for some areas could be worrisome if 2019 ends up being a year with low precipitation and high temperatures during the snowy season.

“Moving forward, I’m a little concerned with the fact that we have below normal snowpack in some of these areas,” Zukiewicz said.

The low levels there are emblematic of the southern portions of area river drainages. The report shows similar breakdowns on the Gallatin, Jefferson and upper Yellowstone.

Zukiewicz said winter storms that have come through Montana mostly came from the west or northwest and didn’t give much love to the southern areas. They did boost snowpack in the northernmost portions, though.

That’s why, despite low totals in the Taylor Fork and other headwaters drainages, the Gallatin River basin had the highest snowpack level in the state at 108 percent of normal.

Snow that arrived in late October and early November is largely responsible for that, Zukiewicz said. The storm piled snow high in mountains around Hyalite Reservoir and in the Bridgers, both of which had snowpack well above normal for Jan. 1.

But while that early storm provided a good base, the storms that followed haven’t really added to it.

He added that the low levels in the upper Gallatin should be taken seriously, especially for farmers who rely on ditches coming off the main Gallatin.

The upper Yellowstone drainage was recorded at 98 percent of normal, but it showed the same quirks as the others. High levels were recorded in its northernmost portions, such as the Shields River drainage, measured at 119 percent of normal. Low levels were seen in the central and southern portions.

Zukiewicz said snowpack levels at sites near Cooke City, known as one of the snowiest places around, were unusually low. One high elevation site was at about 69 percent of normal on Jan. 1 — a level not seen at this time of year since 2003.

“I’ve been down there, and it definitely seems to be thin,” he said.

One bright spot, though, is reservoir storage. Because of last year’s unusually big winter, the reservoirs in southwestern Montana are holding more water than normal for this time of year.

A dozen snow measurement sites weren’t used in this month’s report because of the federal government shutdown. While most sites send information digitally, there are several sites that federal employees from the U.S. Forest Service or National Park Service physically visit to record snowpack levels.

Of the ones not recorded, four were in Yellowstone National Park. One was on the upper Gallatin, and it was the first time in 80 years that a Jan. 1 measurement wasn’t taken from that site.