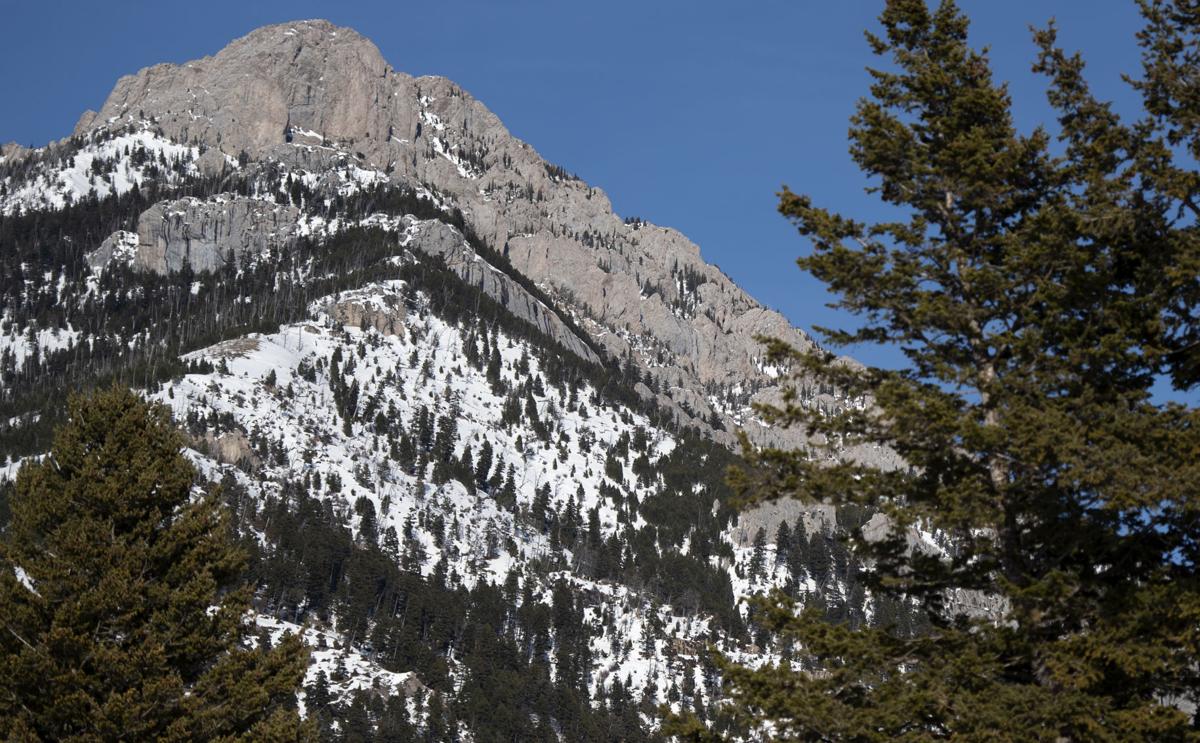 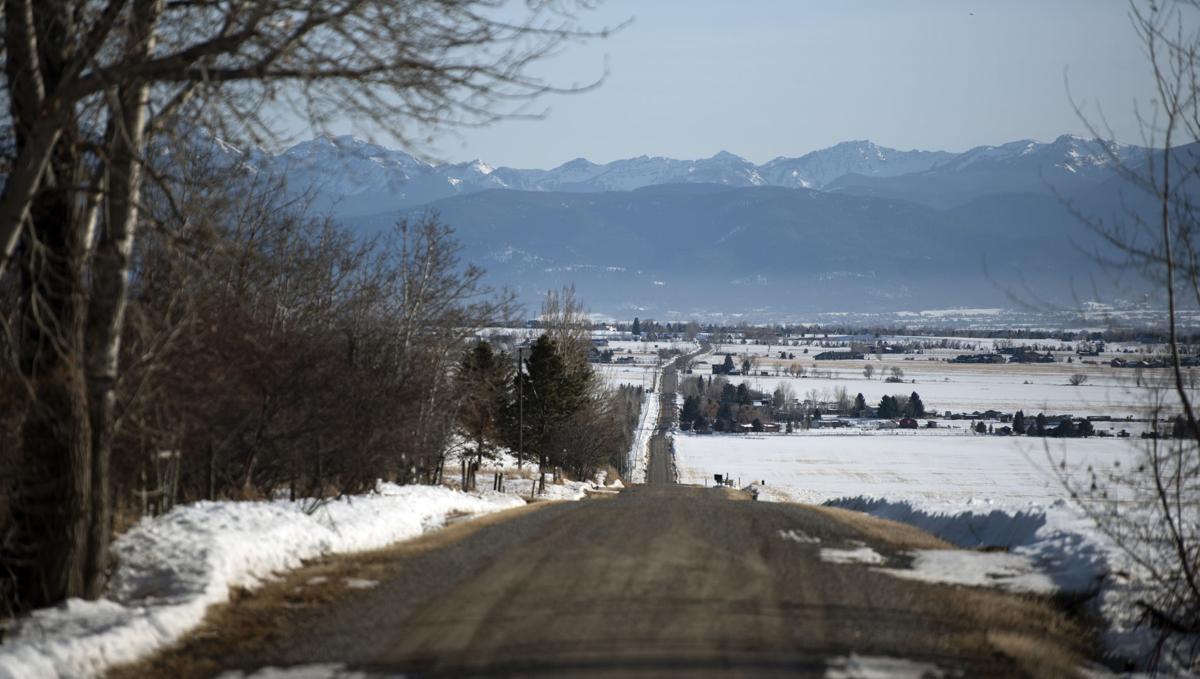 Southwest Montana snowpacks rebounded in February after storms dumped an impressive amount of snow on the area’s river basins, according to a Natural Resources Conservation Service report released Friday.

“It was a pretty stark contrast to the weather that we had in both December and January across the Gallatin, Madison and parts of the Jefferson River basins,” said Lucas Zukiewicz, an NRCS water supply specialist.

Northwest flow, a weather pattern that tends to benefit the northern Gallatin and Bridger ranges, dominated February. Because of that, two SNOTEL sites in Bridger range — the Brackett Creek and Sacajawea sites — saw record or near-record snow totals for February, Zukiewicz said.

February snow totals in the Gallatin and Shields river basins broke records or nearly broke records, according to an NRCS news release. Snowfall in February accounted for nearly 70% of the Shields River basin’s total snowpack measured on March 1.

Snowpack in those basins was hovering at around 75% of normal when January’s report was released. By March 1, those equivalents were at 91% and 99% of normal, respectively.

On Friday, the numbers had dropped by a percentage point in both river basins.

In the Gallatin and Upper Yellowstone river basins, snowpack levels were slightly above normal on March 1 — a shift from levels recorded a month earlier.

Thanks to February’s storms, streamflow forecasts issued on March 1 show “an increased likelihood of near to slightly above average spring and summer stream flows across the state,” according to the report. However, some regions could still use more spring precipitation.

The Beaverhead and Ruby River basins were still well below average for spring runoff, on Friday, though spring storms there can “make up a lot of ground quickly, so the story is far from over,” Zukiewicz said.

Weather patterns tend to shift to a southwest flow later in the season, which could help areas south of Bozeman.

However, if spring storms don’t produce a lot of precipitation, the region’s snowpack won’t improve much, Zukiewicz said.

“It’s like leaving for a cross country road trip with two-thirds of a tank of gas,” he said. “It’s incredibly unlikely you’ll get to where you want to be before the tank is empty.”

Snowpack totals measured in April will better inform spring runoff levels, according to NRCS. Snowpacks tend to peak around late March or early April at lower elevations in the state. They peak around April or early May at higher elevations.

On Friday, the National Weather Service predicted temperatures could surpass 50 degrees in the Bozeman area over the weekend before dropping slightly. Forecasters wrote that rain and snow could hit Bozeman over the weekend.

Avalanche danger was listed as moderate in the Bridger, Gallatin and Madison ranges on Friday, according to the Gallatin National Forest Avalanche Center.

So far, warm weather in early March hasn’t caused discharge in low, mid and high elevation snowpacks in the mountains, though valley snow is melting, according to Zukiewicz.

“We’re not going backwards, but we’re certainly not adding any snow,” he said.