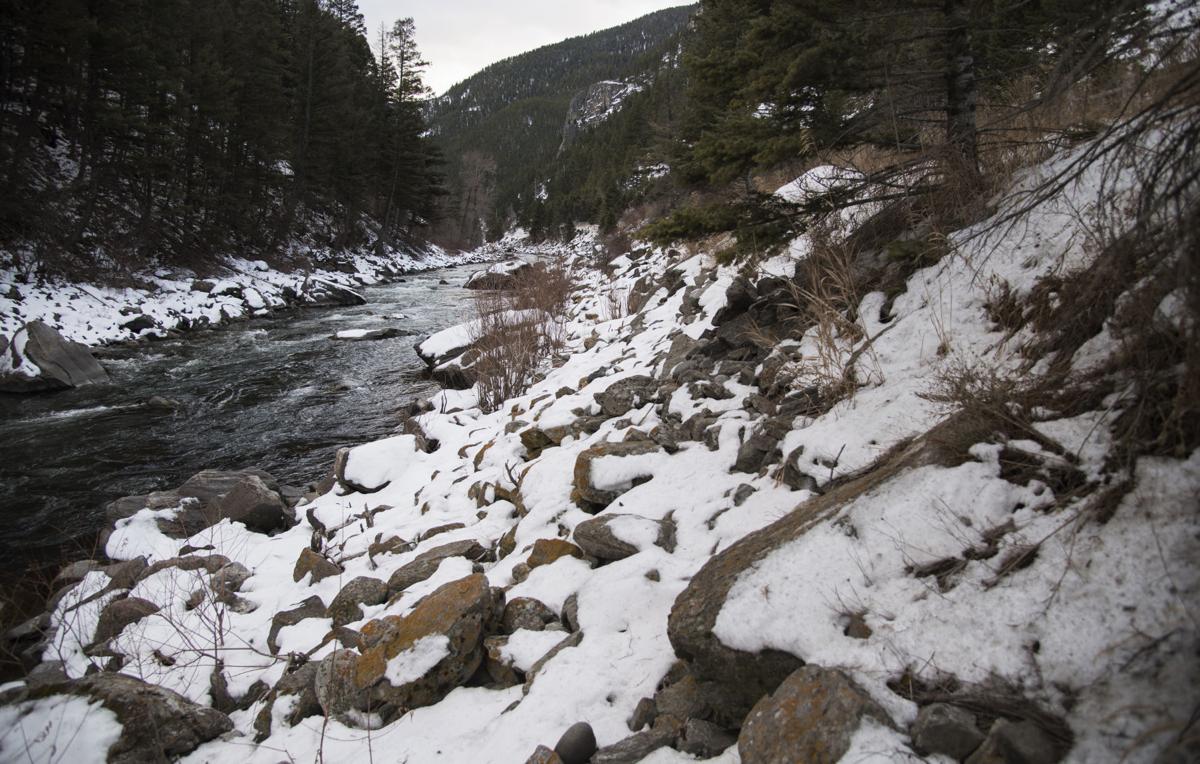 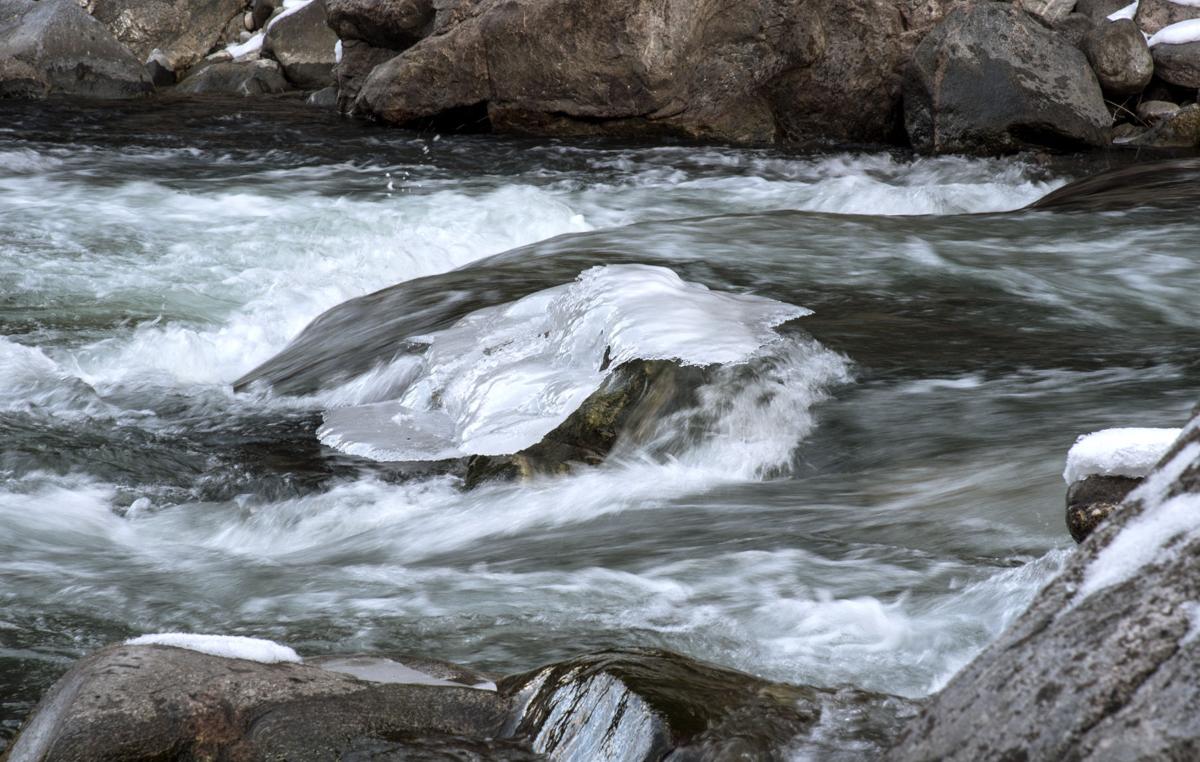 Attorneys representing environmental and state interests have agreed they don’t want to take a lawsuit over the Gallatin River to trial, meaning a judge must decide whether to temporarily prohibit DEQ from issuing any water quality-degrading permits.

John Meyer, attorney for the Cottonwood Environmental Law Center, said he and the Montana Department of Environmental Quality’s attorneys have agreed upon the underlying facts of the case, which was brought before the Gallatin County District Court in February. Both sides recently filed separate motions requesting that a judge enter summary judgment.

If the judge grants Cottonwood’s motion, DEQ will have to supplement a 2007 environmental impact statement analyzing the impacts of an “Outstanding Resource Water’’ designation on a portion of the Gallatin River. DEQ will also be barred from issuing any permits that could degrade the river’s water quality until the analysis is completed.

That means DEQ wouldn’t be able to issue discharge permits authorizing an expansion to Big Sky’s water and sewer systems. The town is in the midst of upgrading its facilities to accommodate growth. Options for disposing of the town’s treated wastewater include discharging it into the Gallatin or using it for snowmaking operations at Big Sky Resort.

“We think that the Montana Environmental Policy Act rules are very clear that an agency has to prepare a supplemental environmental impact statement if there’s new information or changed circumstances regarding a proposed action,” he said.

DEQ’s legal team declined to comment on the case.

Cottonwood filed a lawsuit against DEQ on behalf of the Gallatin Wildlife Association and Montana Rivers in February, but Meyer said the overall fight to protect the river’s water quality has been “long and tortured.”

It started in 2001, when the environmental group American Wildlands petitioned the Montana Board of Environmental Review to designate a 35 mile portion of the river as an “Outstanding Resource Water.” A designation would have prevented DEQ from issuing permits resulting in degraded water quality from the boundary of Yellowstone National Park to the confluence of Spanish Creek.

The board accepted the group’s petition and ordered DEQ to analyze the potential impacts of a designation.

DEQ completed its final environmental impact statement in 2007, but it never issued a Record of Decision — a public notice explaining the department’s decision. The designation was left in limbo for more than a decade.

“To this day, they have not issued a record of decision even though they have proposed to protect the Gallatin River as an Outstanding Resource Water,” Meyer said.

In 2018, Cottonwood and the Gallatin Wildlife Association revived the push for a designation, filing a second petition with the Board of Environmental Review. In administrative hearings, a DEQ attorney claimed the petitioned stretch of the Gallatin didn’t meet all Outstanding Resource Water criteria, Meyer wrote.

Cottonwood filed a lawsuit against DEQ over the delay in February.

This October, Democratic U.S. Sen. Jon Tester introduced the Montana Headwaters Legacy Act — a bill that would designate hundreds of miles of streams across southwest Montana as wild and scenic. The stretch of the Gallatin River between Yellowstone National Park and the Spanish Creek confluence was included in proposal.

Groups including the Greater Yellowstone Coalition, American Whitewater, the Montana Chapter of Backcountry Hunters and Anglers and the Gallatin River Task Force have backed the bill. However, Meyer said a Wild and Scenic designation wouldn’t protect the Gallatin River’s water quality.

“The Snake River has been designated a Wild and Scenic River and the town of Jackson Hole still discharges its treated waste water into the Snake River,” he wrote. “Senator Tester’s proposed Wild and Scenic legislation, which is backed by GYC and American Rivers, is green-washing at its worst.”