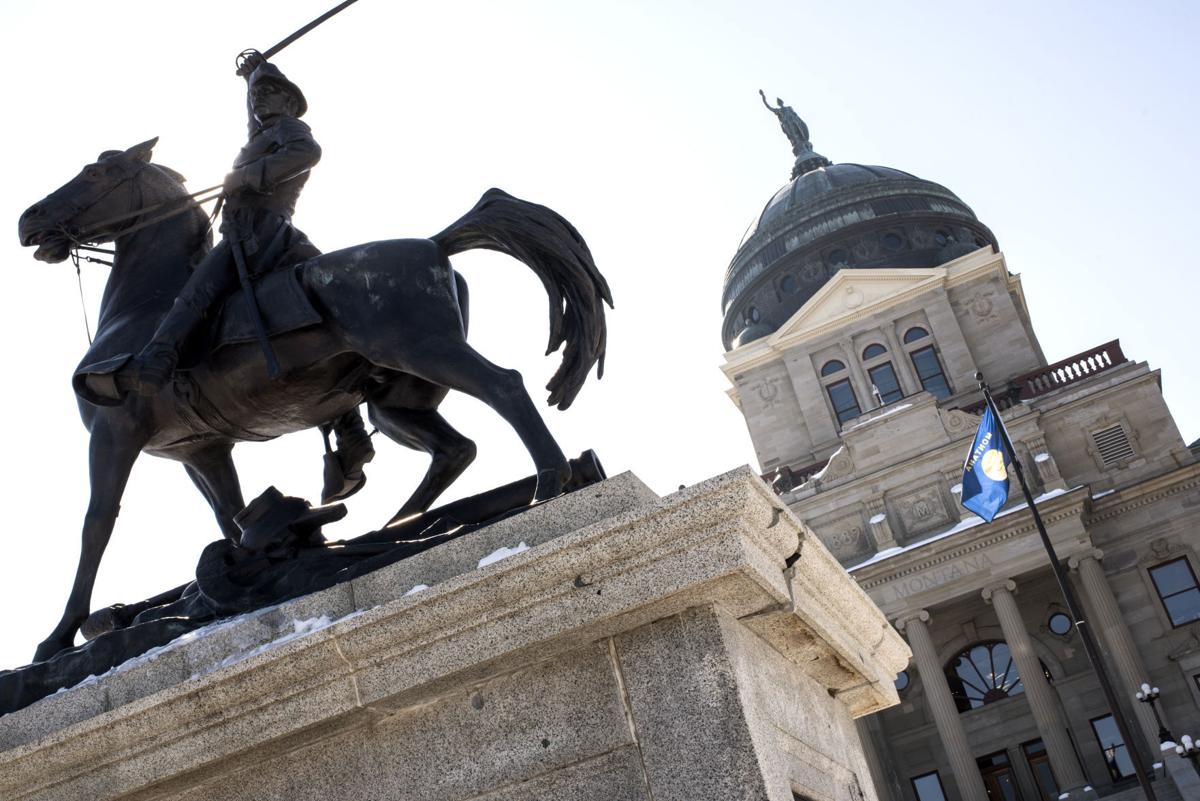 The sun shines on Montana’s capitol building on Wednesday, March 20, 2019, in Helena. 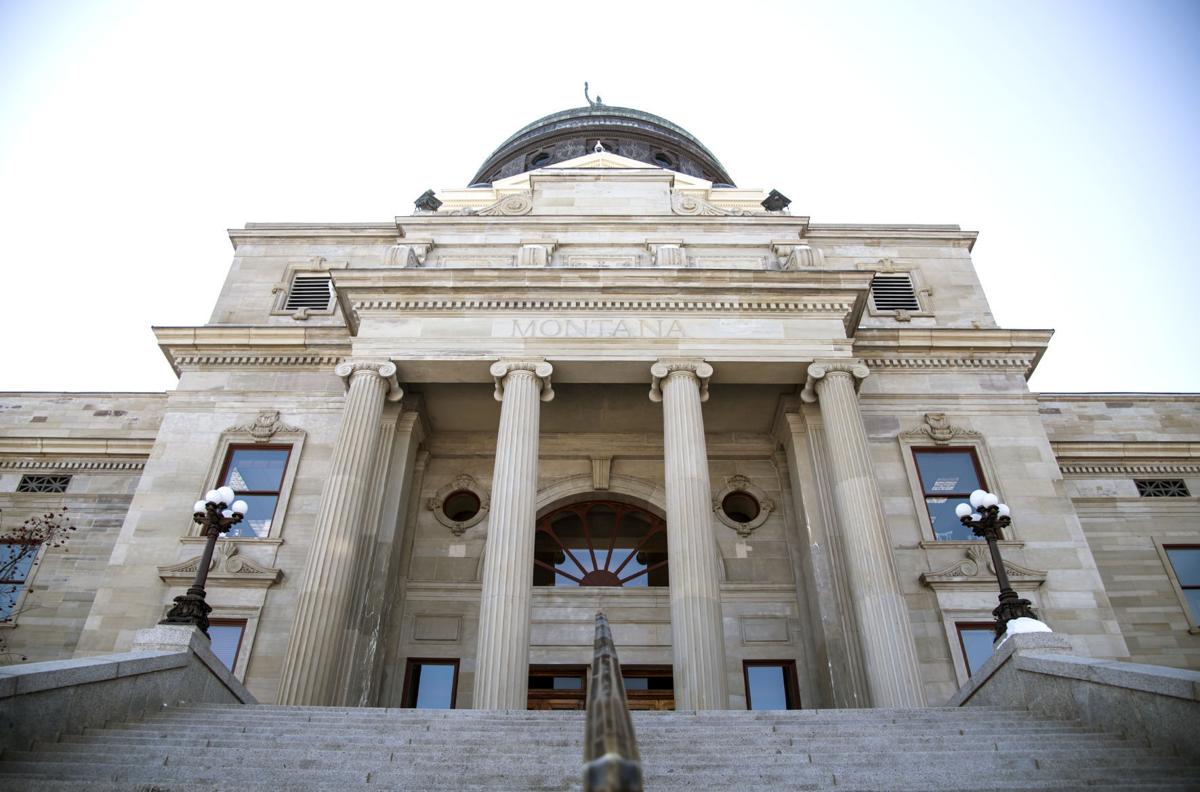 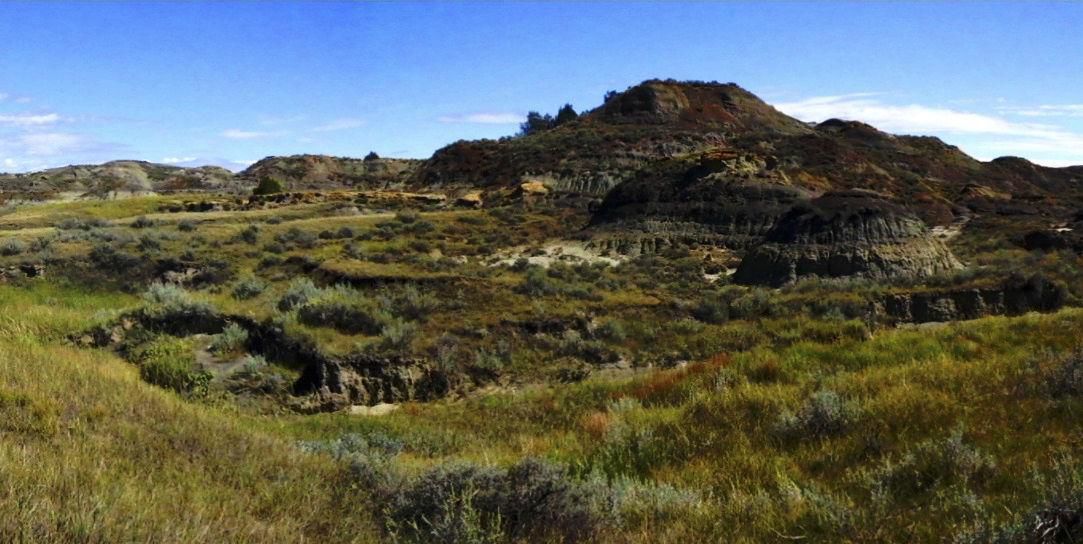 Ranch land in the Horse Creek conservation easement near Glendive.

The sun shines on Montana’s capitol building on Wednesday, March 20, 2019, in Helena.

Ranch land in the Horse Creek conservation easement near Glendive.

Adele Stenson is thankful she and her husband Kip preserved their ranch through the state’s premier habitat conservation program, but a movement afoot in the Montana Legislature has her worried.

In 2016, the Stensons began working with Montana Fish, Wildlife and Parks to secure a conservation easement on their 15,000 acre property in Wibaux County through the Habitat Montana program. Two years later, they found themselves tangled in a legal and political mire that was only resolved through a Montana Court ruling.

While the Stensons’ easement —the Horse Creek Complex Conservation Easement — was eventually greenlit, Adele said other landowners could come out unlucky if new bills targeting the Habitat Montana program pass.

“I just think it puts the landowners who are trying to do the right thing for themselves and for a public good at great jeopardy,” she said.

Since its inception in 1987, Habitat Montana has helped Montana Fish, Wildlife and Parks conserve critical wildlife habitat across the state without tapping into the state’s general fund.

FWP directs funds from hunting licenses sales toward purchasing land and establishing conservation easements with landowners. That money is often matched with money from federal funding sources and nonprofits.

Thanks to the program, FWP now oversees around 450,000 acres of wildlife management areas. The agency has also invested in over 440,000 acres of conservation easements. The easements are voluntary legal agreements that prevent future development on a landowner’s property.

There are at least two bill drafts coming that could put the program in jeopardy, according to Nick Gevock of the Montana Wildlife Federation. One draft requested by Rep. Matt Regier, R-Kalispell, would bar FWP from using hunting access fees to buy land, like wildlife management areas and fishing access sites. This would significantly restrict the department’s ability to acquire land using Habitat Montana funds.

“It’s hard for me to understand why any legislator would want to bring something that would be so damaging to wildlife conservation and public hunting access in Montana,” Gevock said.

The other bill draft, requested by Sen. Keith Regier, R-Kalispell, would mandate that easements are property for consideration by the State Land Board of Commissioners. That means five Republicans — the governor, state auditor, the superintendent of public instruction, the secretary of state and the attorney general — would get a final say on all conservation easements brokered through Habitat Montana.

To Gevock, such a law could deter landowners from conserving their land through the state.

“No family would undergo the appraisals, the estate planning, the attorneys, the surveys and invest tens of thousands of dollars into a conservation easement on their ranch only to have the rug pulled out from under them at the last minute,” he said. “We think that bill is unnecessary government bureaucracy. It’s a huge infringement on people’s private property rights. It’s just not right for government officials to tell people what they can do with their ranch.”

Adele agreed. She said the law would make it so a landowner can work in good faith with the state for two years, doing everything right, only to have their work denied by the land board — something her family knows firsthand.

“The only people who will be able to afford to do an easement will be those that are more financially secure than most of us are,” she said. “We didn’t have $10,000 to spare that needed to be spent on accountants and lawyers before we ever got to the land board.”

The five-person Montana Land Board of Commissioners votes on management of state trust lands, but they also vote on land acquisitions. The board’s authority over state-run conservation easements has been less clear.

Historically, approving easements was largely a formality for the board, but when the Stensons’ $6.1 million Horse Creek Complex Conservation Easement went before the body in 2018, things got muddy.

Three commissioners delayed a vote, largely citing concerns over the land’s mineral rights holders, who were worried the terms of the contract would prevent them from pursuing oil and gas development on the property.

“(The land board) just kept putting it off. It was very, very stressful to not know if we had invested two years of time and thousands of dollars of money for a process that could just be blown up because somebody wanted to,” Adele said. “I lost 30 pounds and I can’t tell you how many nights sleep… Our lives were absolutely consumed by whether or not this was going to break our family ranch.”

Gov. Steve Bullock responded by circumventing the land board, an action that culminated in a Montana Supreme Court case. The judges determined in December 2018 that land board approval is not required for conservation easements. The Horse Creek Complex Conservation Easement was approved.

Since the decision, bills attempting to reinstate land board authority over easements have frequently resurfaced.

Former Rep. Kerry White, R-Bozeman, introduced a bill like Regier’s in 2019. The bill would have required that the land board review conservation easements. It was later vetoed by Bullock.

While conservation and sporting groups argue such a bill would weaken public access opportunities, White said he wrote the bill to improve government accountability. Since the land board is composed of five elected officials, they can analyze with more scrutiny how and whether easements will benefit the public, he said.

To White, the public can benefit from the wildlife habitat or views secured through easements. However, “that needs to be debated and presented to a public entity with accountability to the public when millions of dollars of public funds are being used.”

“It brings accountability and transparency to government,” White said.

Amy Seaman, director of policy and science at Montana Audubon, said there’s always been some opposition to the Habitat Montana program, but efforts to trend away from the program’s original intent are increasing.

“It seems like the general goal is bipartisan, but the methods to get there may not be,” she said. “I am often confused by it because a great number of the constituents of legislators who oppose this benefit from the program.”

In the past, Bullock was there to veto bills like White’s and Regier’s, but Seaman said she thinks a Republican-controlled legislature and a Republican governor could mean a bill will pass this year.

Gevock said it’s hard for Montana’s hunters and anglers to understand why a program that’s “working better than it ever has in its 35 year history” is constantly under attack.

“We have landowners beating down the door to get easements on their land,” he said.

FWP and partners are now working on securing a new 14,000-acre wildlife management area near the Big Snowy Mountains through Habitat Montana, Gevock said. The section of land is frequented by one of the state’s largest elk herds.

“This is a true legacy project that we should be proud of,” he said. “Everyone in November ran on public access, so that’s why I can’t understand why they would push measures that undercut public access.”

In his view, Montana had a strong environmental movement in the 1960s and 1970s that resulted in protective laws like the Montana Environmental Policy Act.

“Opponents of environmental issues often say government overregulating or intruding, but this is truly a private property negotiated solution to preservation of open space,” he said. “I hope they don’t do damage to the present program.”

Whose Crazies are they? How the Crazy Mountains became ground zero in Montana's most vexing land-use debate

Whose Crazies are they? How the Crazy Mountains became ground zero in Montana's most vexing land-use debate