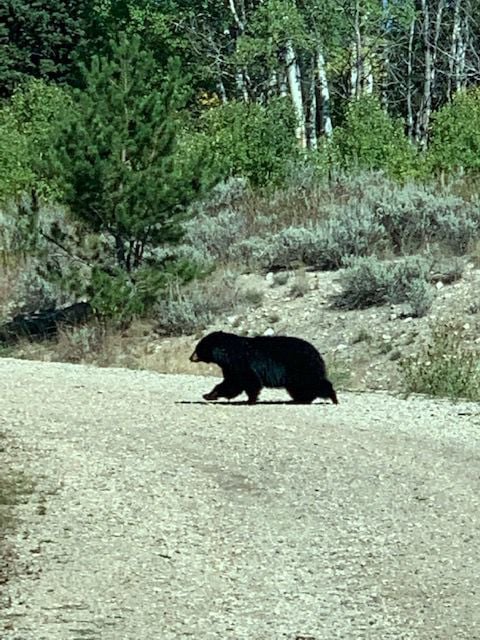 The Big Sky-area bear that got into several garbages and stole a woman's pizza. 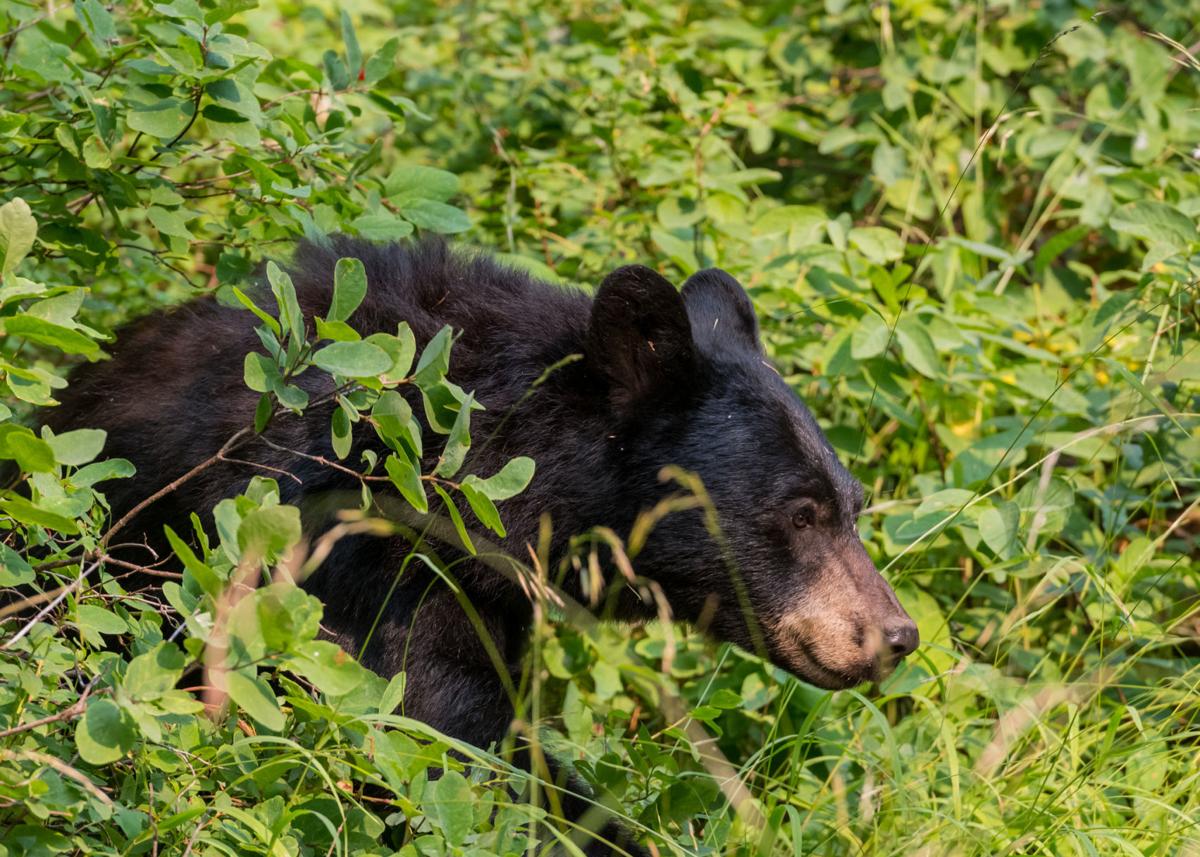 The Big Sky-area bear that got into several garbages and stole a woman's pizza.

Among the bear’s offenses: Rummaging through trash, trying to enter a hotel and pilfering pizza.

Montana Fish, Wildlife and Parks said in a news release that wardens decided to kill the 185-pound female bear after it became a nuisance around Big Sky and started showing no fear of humans.

Over the course of a week, the bear was seen nearly entering the Wilson Hotel, sitting outside the Gallatin County Sheriff’s Office, breaking into garbage cans and nabbing a slice of pizza off a woman’s plate at an outdoor table near the Blue Moon Bakery.

FWP was first alerted to the bear’s penchant for hanging around town on Sept. 15. Wardens captured it Sept. 23 and killed it Sept. 24.

Morgan Jacobsen, an FWP spokesman, said the bear had become a problem because it was habituated to human foods and was not showing any fear of humans.

“That’s when it becomes a safety problem,” Jacobsen said.

Bears in Big Sky is nothing new. The area is prime bear habitat.

Zoning regulations there require that all garbage is secured in bear-proof containers, FWP’s release said. Republic Services, the company that provides Big Sky residents with garbage disposal, said all of the containers in the area are built to be bear-resistant. But FWP regional supervisor Mark Deleray said in the news release that has not eliminated the problem, noting that “there remains a lot of unprotected garbage, bird feeders and other potential food sources.”

The bear was believed to be between 8 and 10 years old.

It was reported wandering around the Town Center in Big Sky near the Wilson Hotel on Sept. 15. A Gallatin County Sheriff’s deputy said the bear nearly walked through the hotel’s automatic doors and showed “no signs of fear toward humans,” according to the release.

It was seen later that day going through garbage cans on Curley Bear Road.

Two days later, it was outside the sheriff’s office in the Town Center area. It wouldn’t move until deputies shot rubber slugs at it. The next day, deputies chased it away from town multiple times.

On Sept. 20, it was hanging outside the sheriff’s office again. It left after it was hit by rubber slugs.

Sheriff’s Sgt. Brandon Kelly, who chased the bear away from the office with rubber slugs, said the bear had most likely been fed, either on purpose or accidentally, by people leaving garbage or food unsecured.

Even leaving food in cars can attract bears, according to Kelly. He said bears know how to use door handles and open screen doors.

“This year seems to be a little busier than, say, last year,” said Kelly, “But it’s fall so we anticipate dealing with bears.”

On Sept. 22, a homeowner along Old Mountain Road told FWP wardens that the bear got into “several bags of trash that were left out on a porch,” the release said.

The release said photos and descriptions from witnesses indicated the same bear was involved each time.

Biologists and wardens set traps and tried to catch the bear multiple times but were unsuccessful until Sept. 23, when residents saw the bear on Spruce Cone Drive near a school bus stop. The bear had gotten into a trash can and dragged it up a hill. People walking their dogs nearby said the bear tried to swat at their dogs. One resident sprayed the bear with bear spray.

Jacobsen said the killing of the bear tamped down bear complaints in Big Sky. At least until Wednesday, when new reports came in.

The sheriff’s office has had more bear run-ins since the bear was euthanized, too.

“I just chased a bear off of a porch today,” Kelly said.