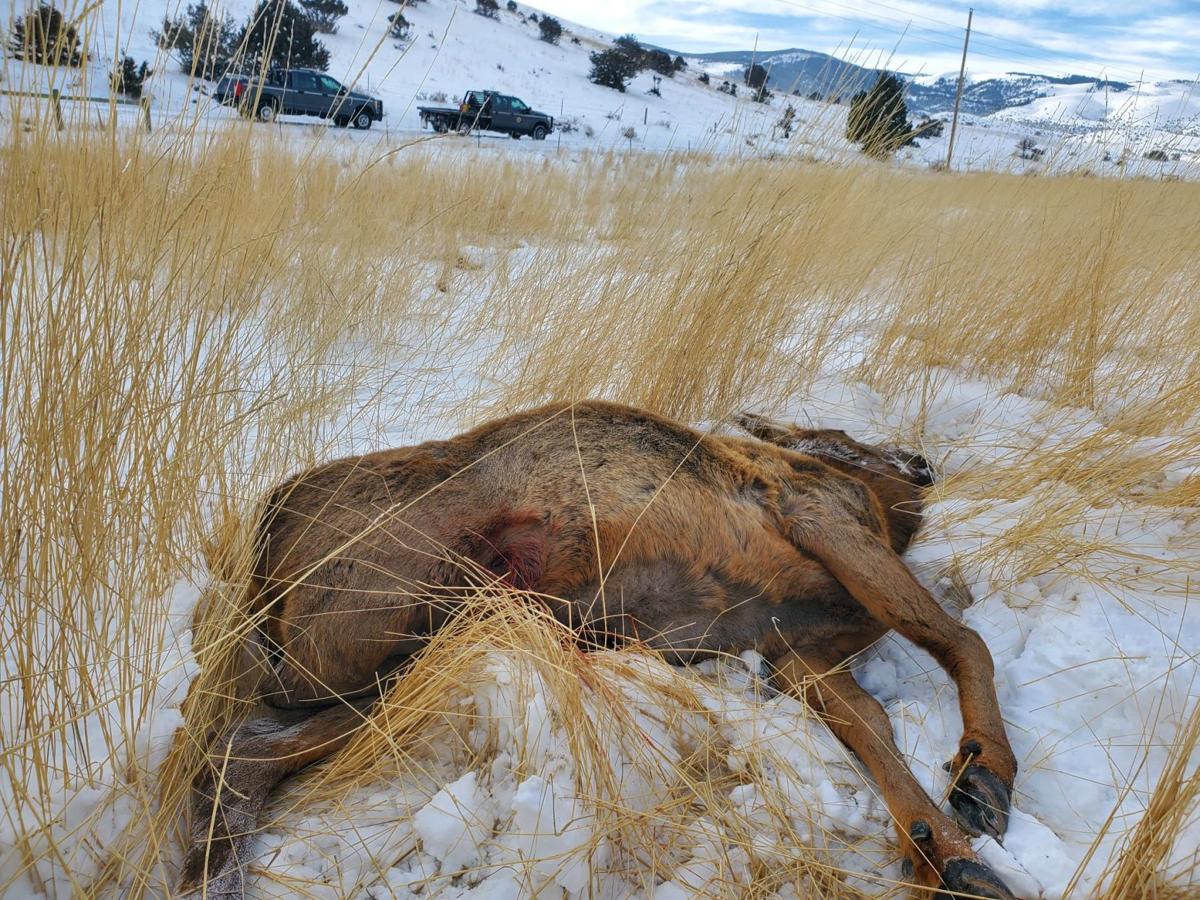 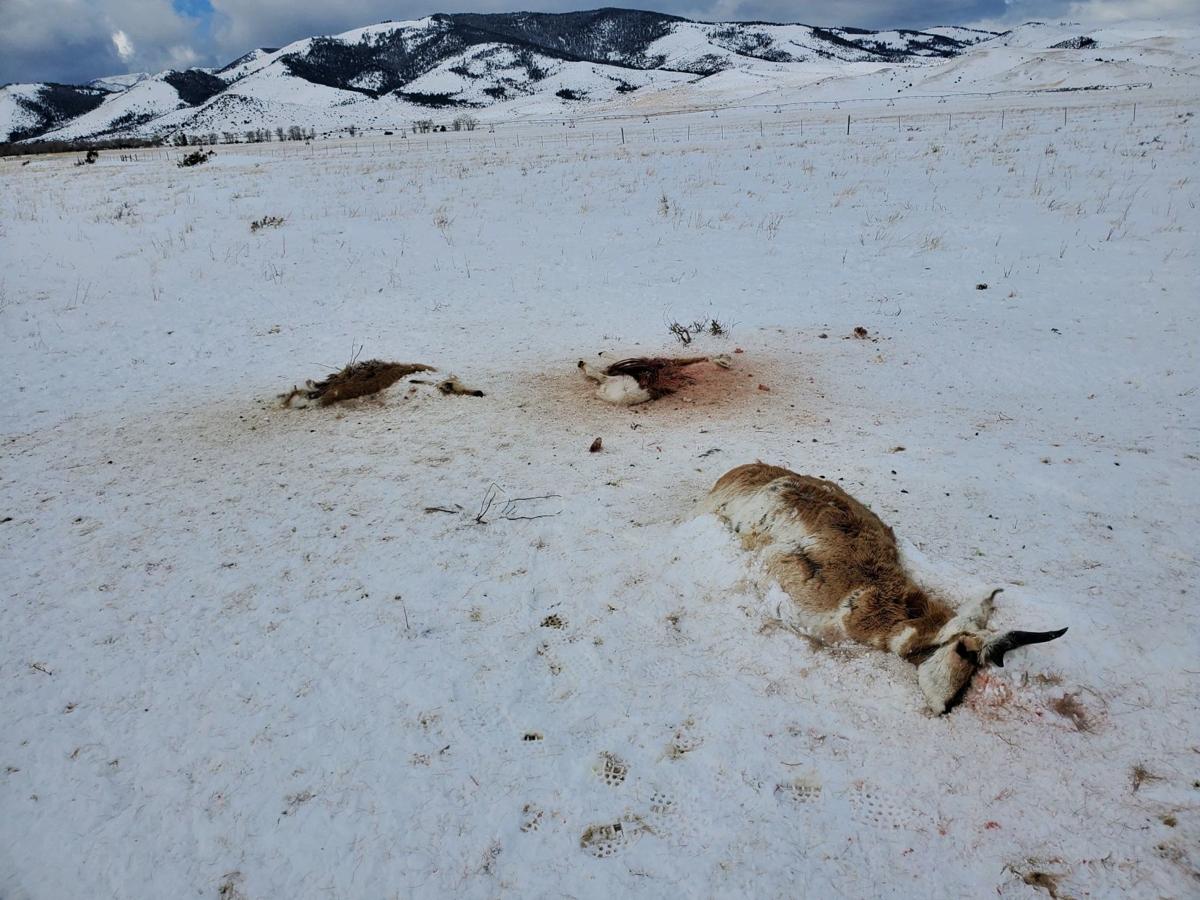 Game wardens are looking into the illegal killing of several elk and pronghorn this past week in Park County.

Montana Fish, Wildlife and Parks said in a news release Friday that wardens received reports Thursday of poached elk near the intersection of Trail Creek and Old Yellowstone roads, about 17 miles south of Livingston.

Wardens found three cow elk had been shot from the road on private property and the meat left to waste, according to the release.

The release said wardens also heard of nine pronghorn poached on private property about a mile south of the three poached elk. The pronghorn — including three bucks and a mix of does and fawns — were also shot from the road and the meat was wasted.

There are several houses and buildings near where the pronghorn were shot, according to the release.

FWP wardens have been gathering evidence at both spots. Blood trails lead away from the carcasses, the release said, indicating other animals may have been shot but not killed.

One nearby landowner reported hearing gunshots around 2 a.m. Thursday.

Photos provided by FWP show the carcasses lying in the snow not far from a road.

Informants can also remain anonymous by calling the state’s poaching hotline — 1-800-TIP-MONT. A person who provides information that leads to a successful prosecution may be eligible for a monetary reward, the release said.