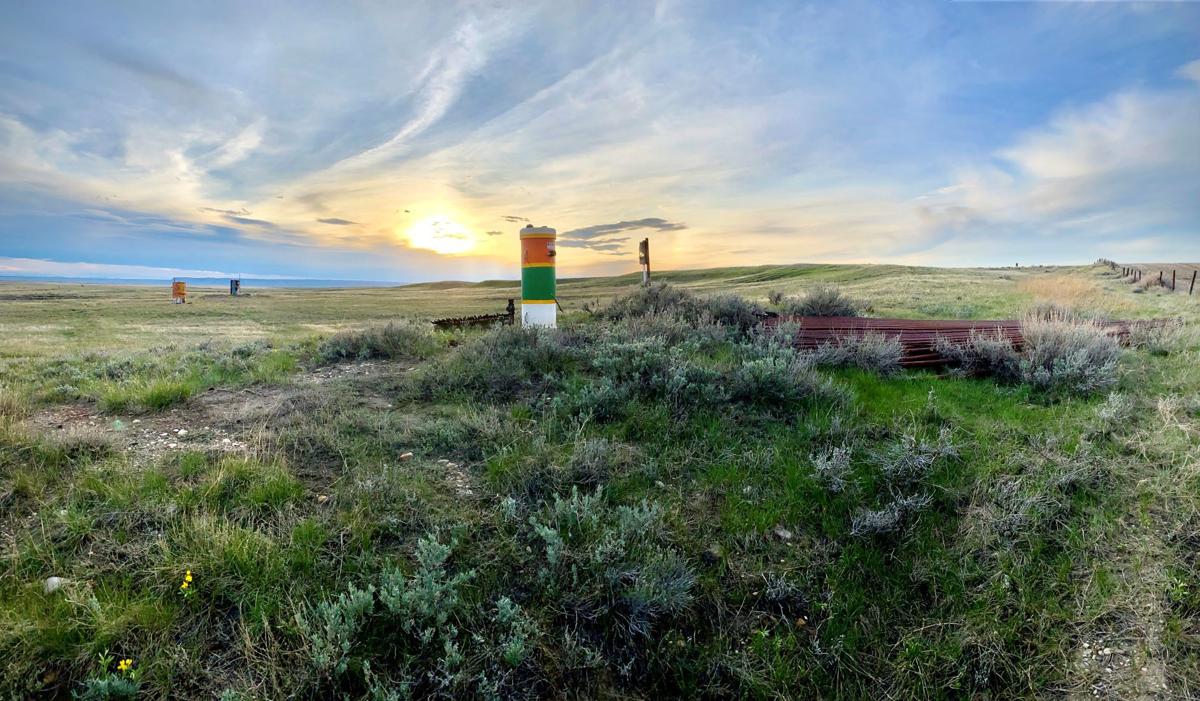 The sun sets over a field where the Well Done Foundation, a Bozeman nonprofit, has plugged abandoned oil wells. 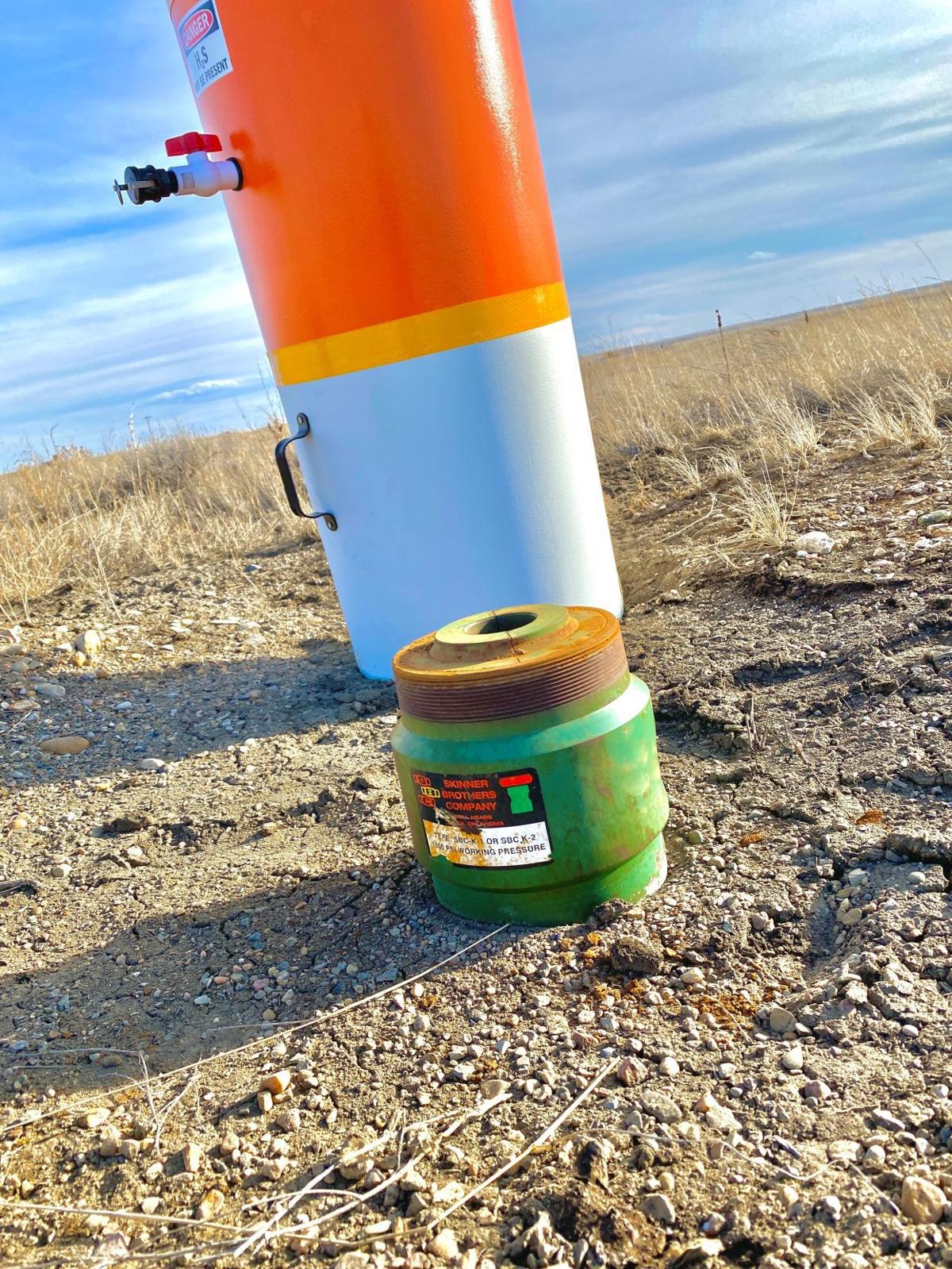 The sun sets over a field where the Well Done Foundation, a Bozeman nonprofit, has plugged abandoned oil wells.

Curtis Shuck took the 250-plus mile drive from Shelby to Bozeman last August and couldn’t get the images out of his head. On his way, he passed oil wells that had been dormant for decades.

After working more than 30 years in the oil and gas industry, he knew those wells were still emitting greenhouse gases.

“There’s got to be a way to figure this out and put a program together,” Shuck thought to himself. “That was really the driver, seeing that and knowing that we can do better.”

From that, Shuck founded Well Done Foundation, a nonprofit based in Bozeman that plugs abandoned wells. Since its inception last year, the foundation’s work has been focused in Toole County in northern Montana. Its goal is to plug 20 wells this year.

Since the wells aren’t in use and the companies that previously used them have mostly gone out of business, they don’t provide much economic value. Shuck, WDF’s chairman, said all the wells do is “sit there and languish” so the organization has faced little resistance, other than trying to come up with the money to pull off the projects.

“Whether you’re a climate crusader or climate denier or you’re climate agnostic, you can’t look at what’s going on out there with these orphan wells and think that that’s OK,” Shuck said. “Because it’s really not. It’s not right. It’s not a partisan deal. It’s not Republican or Democrat. It’s just doing the right thing.”

The foundation studies wells for three to nine months before plugging them. The average emissions of the wells they’ve observed are more than 5,000 tons per year. The primary gas coming out of the oil wells is methane, which, according to the Center for Climate and Energy Solutions, has a global warming potential of 25 times that of carbon dioxide. That damage to the environment is what has heightened Shuck’s urgency to plug the wells.

Many of the wells are on farms or ranches or open prairies. The Well Done Foundation not only plugs the wells but also restores the quarter- to half-acre of land affected by the well. The well is dug below the surface so land can be used for farming or grazing.

Chris Steuer joined the nonprofit as a volunteer after working in oil fields in North Dakota, Wyoming and Colorado. He earned both a bachelor’s and master’s degree in geology. After gaining experience on the academic and drilling sides, he wanted to be part of the closure of wells.

While he noted many companies may simply plug wells when they’re finished with them, Well Done Foundation fills them with cement to ensure gas doesn’t escape. A day after plugging a well in Toole County, methane and carbon emissions were reduced to zero.

“I think in the future it’s going to become more important as we try to mitigate climate change,” Steuer said.

The foundation has about 46 wells that it’s “zeroing in on” to gain permission to plug, Shuck said. WDF has plans in eight other states, too, but it’s using Montana as its pilot program. He is proud of how the group identified a problem and enacted a solution.

“We should leave it better than we found it,” Shuck said.