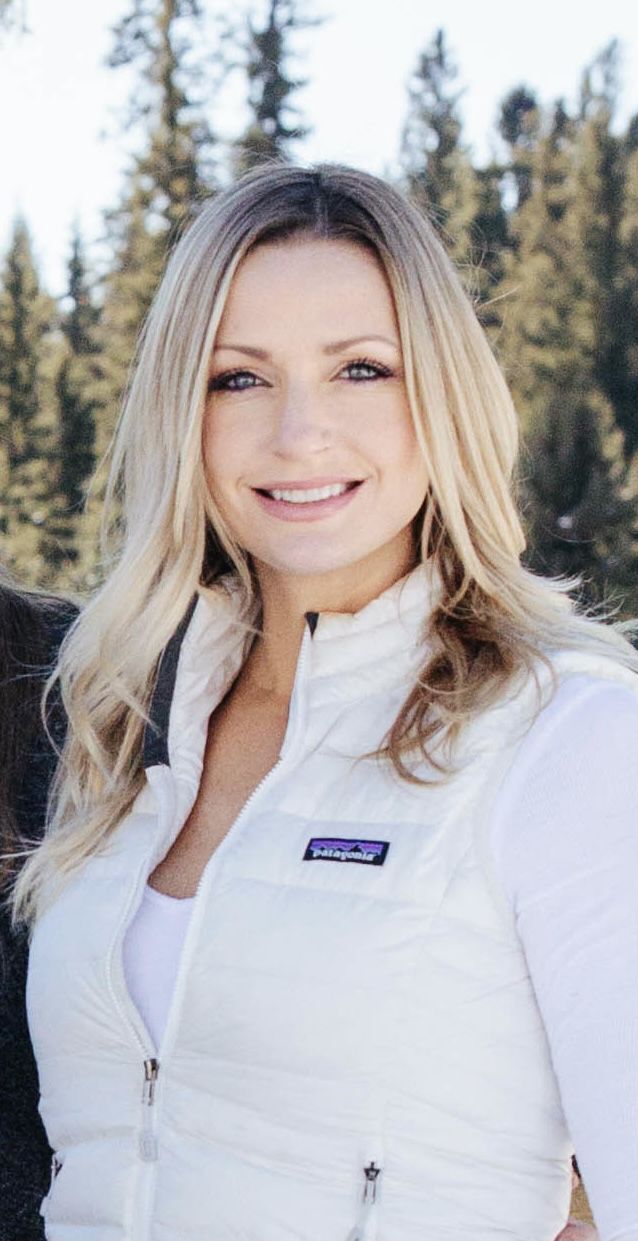 Anna Makarechian, a 2021 candidate for Bozeman School Board 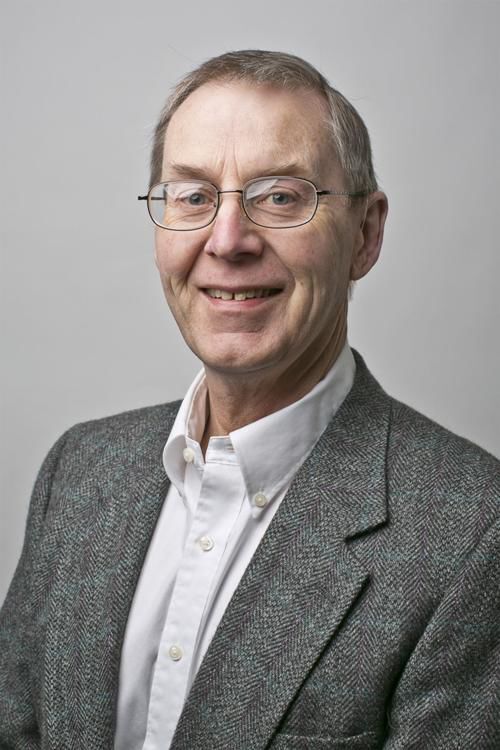 Gary Lusin, a 2021 candidate for Bozeman School Board 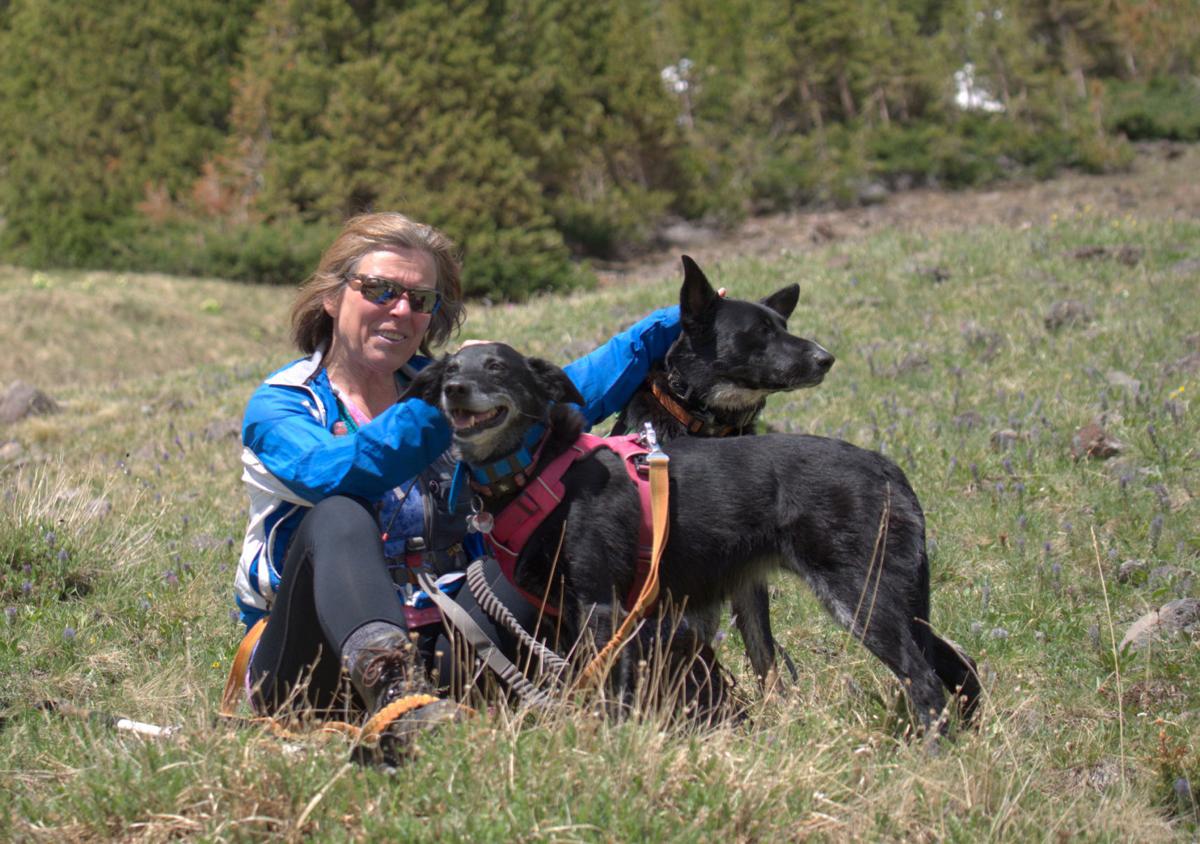 Anna Shchemelinin, a 2021 candidate for Bozeman School Board

Eight candidates are now vying for three open Bozeman School District seats in the May election after Trustee Wendy Tage announced she was withdrawing from the race.

In an email to the Chronicle on Thursday morning, Tage said she was withdrawing from the election for personal reasons. Tage has served on the board since 2009.

The school board terms for Trustees Tage, Douglas Fischer and Gary Lusin expire this year. Fischer and Lusin are running for reelection, along with six challengers.

Chairperson Sandy Wilson’s term also ends this year, and Wilson is the only candidate to file for the high school district seat.

At least two organizations are planning to host candidate forums in the next few weeks, including the Bozeman Task Force to Advance the Status and Safety of All Women and Girls virtually at 7 p.m. on April 19, and Bozeman Chamber of Commerce at 11 a.m. on April 20.

The Chronicle will profile the nine candidates for the elementary seats in three stories.

Gary Lusin has serve board member for the past 16 years and said this would likely be his last term on the board if voters elect him again.

Last year was an interesting and challenging year for a lot of people, with personal opinions all over the map and no consistent view or direction for the district to go, Lusin said.

In those situations, Lusin said he likes to gather as much data as possible, listen to people and make the most appropriate decision at that time.

Coming out of the pandemic, Lusin said there is still a lot for the district to do and he’s interested in running again to address the issues facing education and the district.

“I think we’ve learned a lot in the last year on how education is delivered and challenges it has,” he said. “I think all teachers were significantly challenged this last year to do what they did and I think we need to recognize that and respect that situation.”

The district needs to look at what it can learn from the last year and how it can do better in a regular year of education, Lusin said. One lesson, he said, is how education can be personalized for each student.

“When you have one teacher and 30–35 different students in a classroom, and you’re moving consistently in a direction of providing more personalized learning, it takes time to shift in that direction in a real positive way,” Lusin said.

But that’s a challenge and it needs to be done in a collaborative way by engaging teachers, principals, administrators and families to “make sure the educational services we provide to the schools are meeting their needs and the expectations of their parents,” he said.

Another challenge the district will be faced with in the next few years is “the growth within our district and how to meet that growth with good financial stability,” Lusin said.

Lusin is also interested in how a possible demand for a remote-learning model will affect the district.

“It is critical to have in-person classrooms for the vast majority of students. But there will still be students that thrive better in the remote process and I think we need to recognize that,” he said.

If elected, Lusin’s would be involved in fourth superintendent search.

“I want to make sure I dig as deep as I need to dig into any candidates background and decision making process,” he said. “… The good thing I see now is we’re fortunate in being able to have the time to really engage in a well thought out superintendent search, which is a benefit to the district.”

The school board’s role is to not only focus on policies for the district but to also look at legislation that can affect education, Lusin said.He’s been involved in several legislative efforts for the board in the past few years and would continue that work again.

“I can bring my experience on working through many different issues and my desire to engage in a process such as the consensus process of really listening to everyone and gathering as much data as we can in making a decision,” Lusin said.

Anna Makarechian, whose background is as an attorney and prosecutor, said she grew up in a public school system and wants to be involved in the day-to-day decisions affecting students to make sure they feel nurtured and welcomed.

She decided to run because she has concerns over the direction public education has taken and wanted to be a part of a solution.

“I have a daughter starting kindergarten next year and I’m a little uncertain about the public school system right now, and I can’t complain about it if I’m not trying to help with it,” she said.

Makarechian said across the nation teachers are voicing their opinions in classes more often “instead of just presenting the facts,” calling it an “agendized form of education.”

It’s OK that people have different viewpoints but students shouldn’t know where their teachers stand on issues, she said. She said students should learn the good and the bad about America but she’s concerned students were only “learning America is a dangerous and racist place” and at an early age.

“I want to make sure my kids are in a safe environment and learning American values,” Makarechian said.

Children didn’t need to be “exposed to so much so early,” she said, and learning should be uniform across the district not dependent on different teachers with different perspectives.

After the pandemic, Makarechian said she wants to get back to the basics of education and letting children be children again. Some students have fallen behind in the past year and she said keeping children in school is a big priority for her.

Makarechian said in general she doesn’t want to raise taxes with the cost of living so high but she would remain open to what was best for the district and what the budget needs were.

In selecting the next superintendent, Makarechian said she would need to understand and really look at the exact role of the superintendent before answering what she would look for in a candidate. Someone who was passionate about children, listened to the community and did not come in with an agenda is be a good starting point, she said.

“I think people need to be able to listen more. I think that’s the biggest problem we’re having right now,” she said. “… We’re not listening to each other.”

As a board member, Makarechian said she wants to be the person on the board who is a direct link to the community and the decisions being made.

“I care about the community. I value everyone’s opinion and I don’t feel like anyone’s opinion is worth more or less than someone else’s. I want a safe, loving, nurturing environment for our district because I care,” she said. “… I care about this country and our kids are the future.”

Anna Shchemelinin grew up in the Soviet Union and lived in Israel for 10 years before immigrating to the United States. She previously lived in California but has been in Bozeman for at least the past five years.

Shchemelinin said she decided to run for school board after seeing education in public schools decline since she first moved to the United States and seeing a decline in public trust toward the Bozeman School Board last year.

“I think changes have to be made, and of course, changes must start from the local level. It’s time for us to do something to divert a catastrophic future,” she said.

The school board needs to listen to parents, teachers and local businesses in order to rebuild trust, Shchemelinin said.

The biggest challenge Shchemelinin sees facing the district is to “unmask our kids,” she said. She said she would like to see masks removed from schools despite public health concerns because “when kids can’t see their (peers’) faces they can’t learn to the full extent they should.”

Removing masks would meet with a lot of resistance from the public health department and teachers, but she said the decision should still be made.

“It’s my belief children are being abused by the mask requirements,” she said.

The Centers for Disease Control and Prevention recommends teachers, staff and students two years of age and older wear masks in public settings. The federal agency also acknowledges that it might not be possible in every situation or for every person, and that correct and consistent mask use “may be challenging for some children, such as children with certain disabilities, including cognitive, intellectual, developmental, sensory and behavioral disorders.”

Before the pandemic hit last year, Shchemelinin taught 3D computer design and graphic design at Bozeman elementary schools during an after-school program. She said this experience would help her in her role as a school board member.

Shchemelinin said she would also work to build relationships with local businesses to search for better education solutions. She said those solutions could involve the parents and local community “instead of just asking bureaucrats for more money.”

In her experience, Shchemelinin said she’s seen that “very little money can provide absolutely great education” and she believes by asking for more tax money, “education will get worse and bureaucracy will be worse and children will be left without education.”

Shchemelinin said she would need to learn more about possible superintendent candidates before commenting on what she would look for in the next school district leader. But she would like someone who is open-minded, values education and is qualified.

“I want our school to be better. I want our students to get an education,” Shchemelinin said. “I have experience, in my opinion, to be a part of the school board.”

Correction: This story has been updated to show that Anna Shchemelinin said there are better education solutions than asking bureaucrats for more money.

This story has been updated to show that Anna Makarechian said students should learn the good and the bad about America.

Getting ready to vote? Here's our coverage of the Gallatin Valley's school district elections.