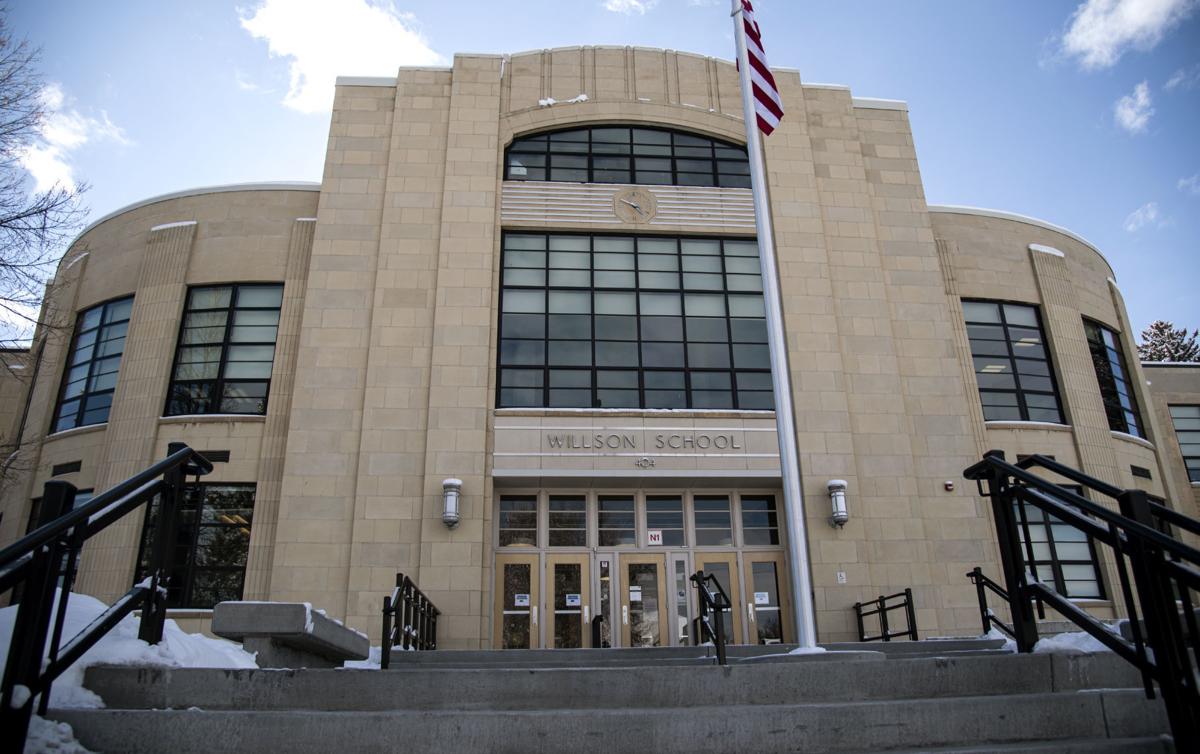 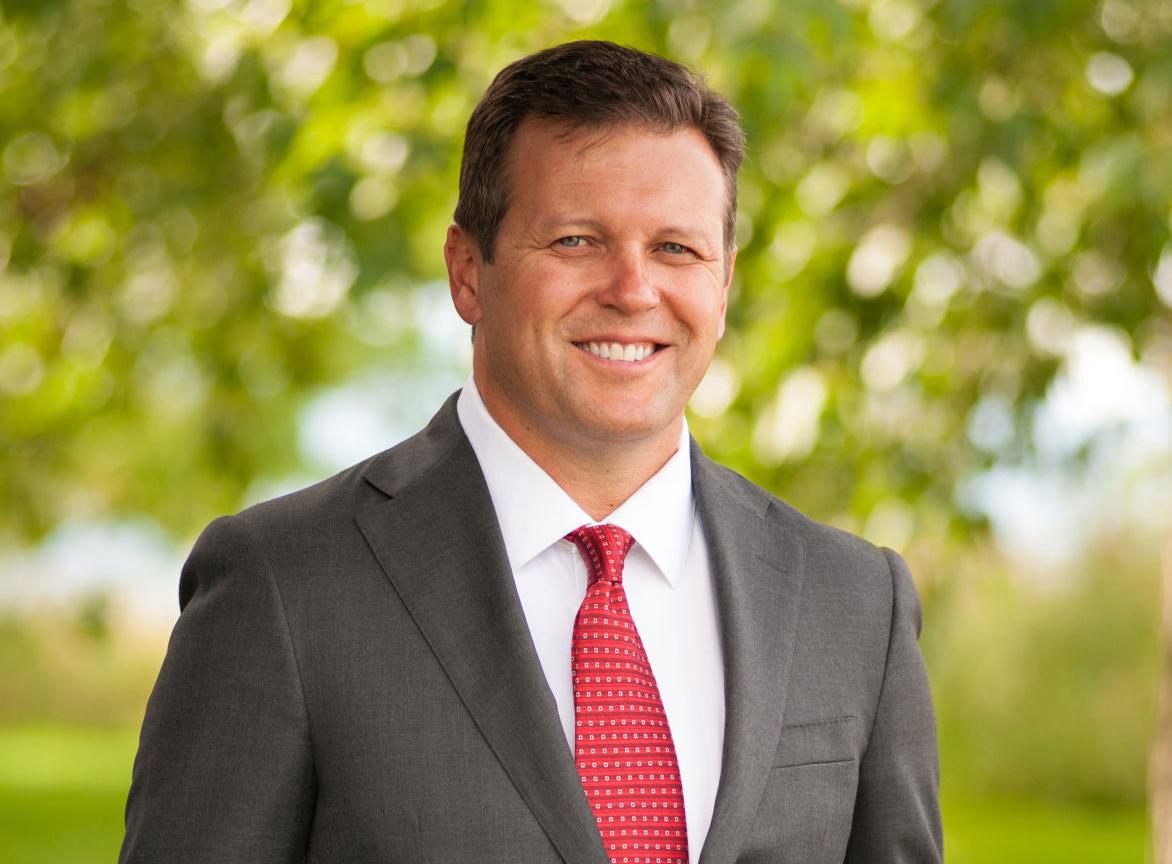 The Gallatin County Superintendent of Schools will appoint someone to fill the vacancy on the Bozeman School Board instead of the board.

Under state law, the seat is considered vacant as soon as the trustee moves out of the district. The board then has 60 days to appoint a replacement.

If a replacement is not appointed within that timeframe, the county superintendent of schools appoints a new board member.

The district initially thought it would have 60 days from receiving Willet’s notification to appoint a trustee to serve until the next election.

But during Monday’s board meeting, Mike Waterman, the district’s business services director, notified the board that the Gallatin County Superintendent of Schools Matthew Henry would appoint someone to fill the vacancy since Willett’s seat was technically empty since his August move, longer than the 60-day time frame.

“Our board has no further authority based on that ruling,” Waterman said.

The county superintendent of schools is an elected position that serves the whole county, primarily overseeing homeschooling students and small rural schools. Henry was appointed by the Gallatin County Commission in 2017 and then elected to a four-year term in 2018.

In an interview Tuesday, Henry said people interested in applying for the opening could contact his office. Individual board members could also reach out to him to share qualifications and characteristics they would like to see in a candidate.

Henry said he had his own qualifications in mind, including a high degree of personal integrity, potentially someone with a background in education or with students in the district, and somebody with respected talents or skills that can make a contribution to the board.

Henry said he would consider people he personally knew in his first round of candidates.

“My first inclination is people that I may know, people I can attest to their character and their qualifications,” Henry said. “… I do think that people who participated in the process and took the time to file (for May’s election) should be considered.”

Henry said he was also open to candidates that he doesn’t know and who didn’t file to run in May’s election.

While there’s no timetable established in the law, Henry said he would like to have a candidate picked possibly before the board’s next regular school meeting in June, but he wouldn’t rush the process.

Henry anticipated interviewing candidates in private individually and hadn’t planned to hold an open meeting for the public to listen to potential candidates. He said he would consider it but having just learned Monday of his role in appointing a board member, there wasn’t a process in place for a public interview meeting.

Henry said he didn’t want to make a decision that runs roughshod over the board but “at the same time I’m making an appointment for the entire school district not just the board.”

“I’m going to do the best I can to pick someone that’s well qualified and hopefully the board and the residents will approve of the person I ultimately pick,” Henry said.

During Monday’s meeting, many of the trustees expressed frustration over how Willett’s move unfolded and concern over how much of a voice Bozeman residents and the board would have in selecting the new member.

Trustee Tanya Reinhardt said there had already been four applicants for the trustee opening and she asked that all candidates that had expressed interest in the position would be included in whatever process Henry decided.

“I’m hoping and urging the county superintendent of schools to make this process as open and transparent as we would do as a public board here,” Reinhardt said.

Trustees supported the idea of board leadership and interim co-superintendents reaching out to Henry.

“I continue to go back to our purpose which is educating kids. It doesn’t say anything about politics,” said Trustee Kevin Black. “… It’s really important to me that it’s about educating kids and it’s not politically charged.”

A couple of people provided public comment in support of choosing the candidate that received the fourth highest number of votes in the recent May election, Lisa Weaver.

During public comment, Weaver spoke and congratulated the three candidates who won seats on the board and said if things had been different she “would likely be being installed as well and I hope I still get the opportunity to do that.”

District administrators said throughout the meeting that since the school board election was only notified for three candidates, it would not be possible to select the fourth-placed candidate. They said it’s likely the results would have been different if voters were able to select four candidates instead of three.

The top three candidates received over 7,500 votes each, while Weaver received around 3,100 votes.

A few commenters expressed frustration over a lack of district familiarity or worry about legal ramifications of Willett being unqualified to serve since August.

“What’s more frustrating to me is that no one realized that’s not part of the Elementary District in Bozeman,” one commenter said. “I really hope you all take a look at a map and really understand what’s going on in the western part of the district.”

Waterman previously said the district administration did a review of board decisions since August and Willett’s move didn’t have any implications to school board decisions. He said there weren’t any one-vote decisions where his was the decisive vote.