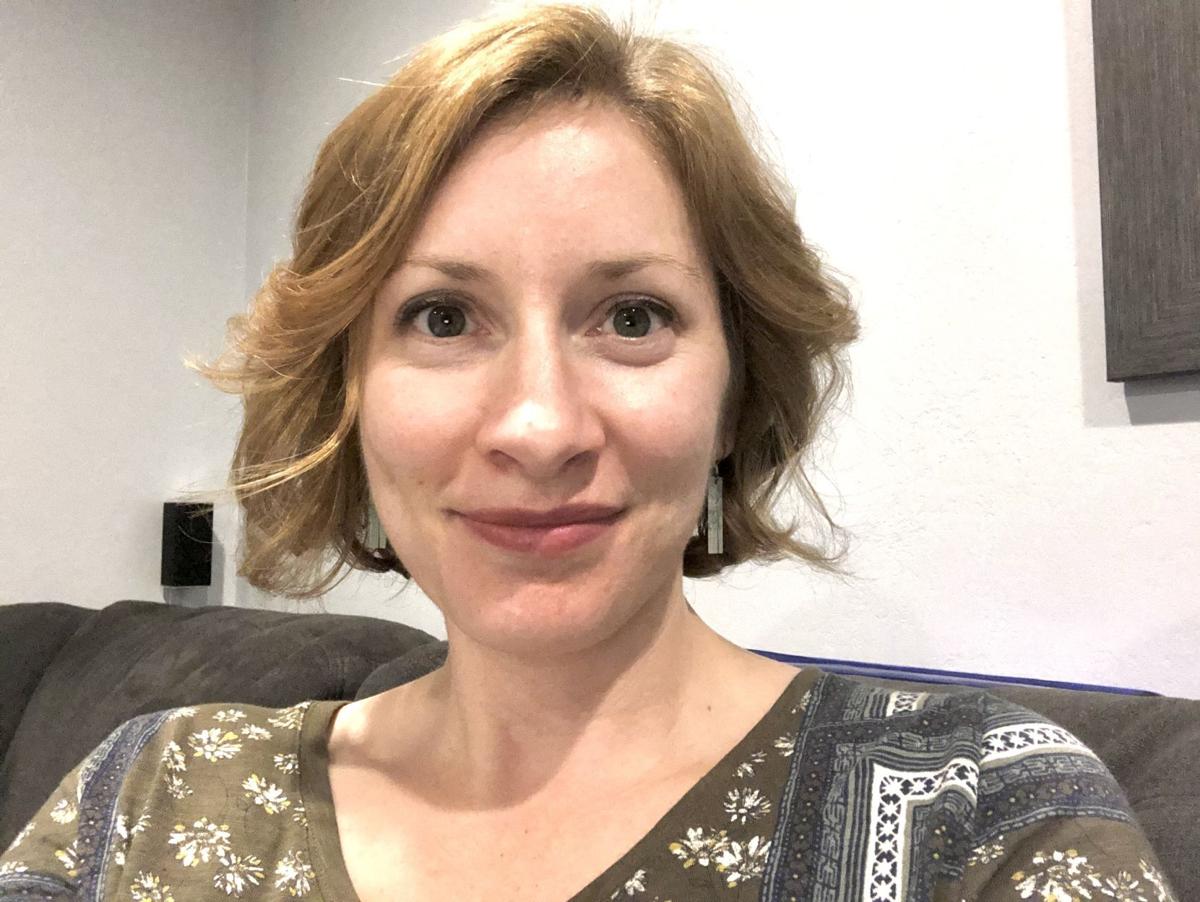 Cheryl Tusken, a 2021 candidate for Bozeman School Board 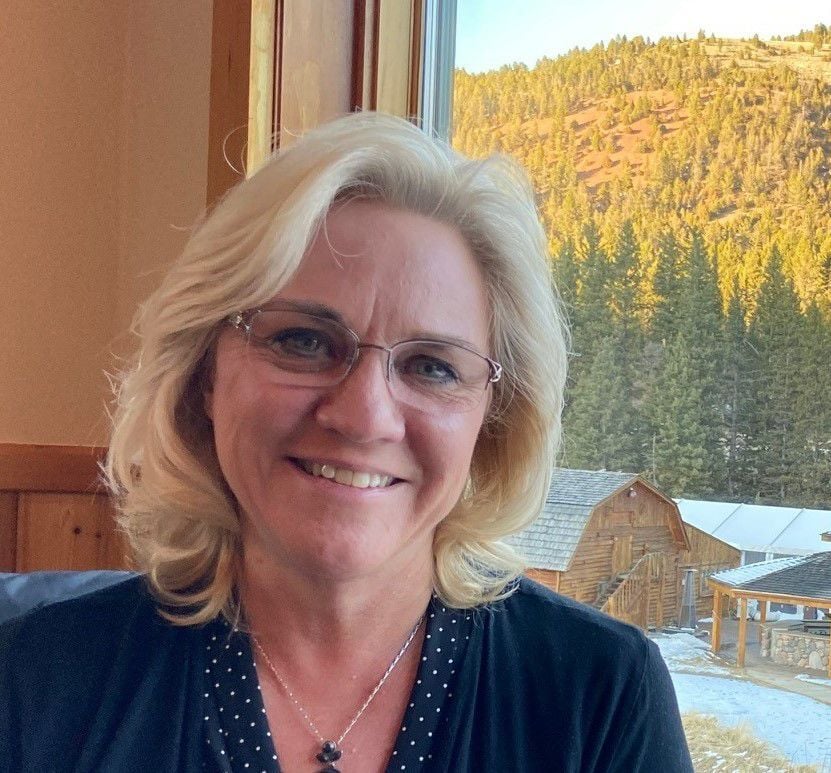 Lisa Weaver, a 2021 candidate for Bozeman School Board

Ballots were mailed Friday to voters for Gallatin County school elections including the Bozeman School District.

On the district’s ballot are two general fund levies and school board trustee elections. Eight candidates are vying for three open Bozeman School District seats in the May election.

The school board terms for Trustees Tage, Douglas Fischer and Gary Lusin expire this year. Fischer and Lusin are running for reelection along with six challengers. Chairperson Sandy Wilson’s term also ends this year and she is the only candidate to file for the high school district seat.

In addition to mail ballots, voters also have the option to vote in person at the Gallatin County Election office. In person voting began April 14. If a ballot is destroyed, lost or not received, people can also request a replacement ballot no later than 8 p.m. May 4.

If mailing a ballot, the county recommends it be in the mail no later than April 28 to ensure it arrives in time. Sample ballots can be found online. Registering to vote or making changes to registration must be done in person at the Gallatin County Election office.

At least two organizations are planning to host candidate forums in the next few weeks, including the Bozeman Task Force to Advance the Status and Safety of All Women and Girls virtually at 7 p.m. on April 19, and Bozeman Chamber of Commerce at 11 a.m. on April 20.

The Chronicle will profile the eight candidates for the elementary seats in three stories.

Cheryl Tusken, who’s lived in Bozeman for the past 20 years and graduated from Montana State University, chose to run for school board because she was “really concerned about the way the world is going.”

Tusken’s own children have been in several of the district’s elementary and middle schools but are currently home schooled and enrolled part-time at Emerge. The school’s website describes itself as a private K-12 university model with Christian values.

“There are certain things that weren’t fitting well for my kids and I’d love to be part of the solution to make it more optimal,” Tusken said.

To those who might wonder why she’s running for school board if her own children aren’t enrolled in the district, Tusken said that she wants the same flexibility and attention her children have for the public school system.

While she knows not every parent has the option to home school their children, she wants Bozeman to benefit from the experiences she would bring to the table.

“Education has been at the forefront of my mind. It’s always been an important thing which is why we made the choices we made as a family,” she said.

As a board member, Tusken said her priorities would be to focus on rigorous academics and to advocate for parental rights in education. She said parents should have adequate notice when big decisions are made.

“I believe that parents ultimately have the responsibility and authority to lead and guide their children in their moral and character development, and education is a significant factor in this endeavor,” she said

Tusken said having a curriculum that presents “an accurate history” was also important to her.

“Honest history is an objective history without a political slant or bias,” she said. “It is important to provide accurate, objective history and allow the students to form their conclusions based on the facts and not a prevailing modern trend or persuasion.”

Growth in the county has been a challenge for the district and will continue to be, Tusken said. She said after the addition of the new high school it will be interesting to see how the two schools balance.

In hiring the district’s next superintendent, Tusken said she would “dig deep” into their qualifications to ensure they’re the right fit for the role.

As a board member, Tusken said fiscal responsibility would be important and she would look to continue the district’s history of responsible and efficient handling of taxpayer dollars.

Tusken said she would bring a new perspective on the board to bring creative solutions to the district. As a trustee, she would ensure parents’ voices are heard and listened too, with a focus on rigorous academics so “everyone has a chance to succeed in life.”

Lisa Weaver decided to run for school board this year because she grew concerned over the mental health of children in the county.

“Since kids are forced to stay home because of COVID fears, there is more isolation, more domestic violence and more sexual abuse,” Weaver said. “All are leading contributors to suicide.”

The district needs to get children back to school and to equip parents to be part of the solution, Weaver said.

“There are no training opportunities or readily available information for parents,” she said. “We need preventative measures that will help parents be proactive.”

Weaver’s own children went through the school district and her grandchildren are now entering the school system. Weaver and her husband own a business, and Weaver said she has volunteered in the schools and taught adult education.

“As business owners and directors of two non-for-profit organizations, I have extensive experience with leadership that improves communication and finds viable solutions to better people’s lives,” Weaver said.

As a trained conflict coach and mediator, Weaver said she is a creative problem solver and an innovative thinker who likes to hear all sides of the situation.

“The emotional impact on individuals for being ridiculed, devalued, or sidelines for their ideas, beliefs, status or preferences is incredibly damaging to their mental well-being,” Weaver said. “The only way our community can be free from discrimination is if people listen to one another to understand where each other is coming from and value the rights of each individual to hold and express what is meaningful to them.”

Weaver said constitutional rights to free speech and diversity of thought were crucial. As a “melting pot”, Weaver said American democracy was founded on respect for individual differences in culture, religion, ideas, ethnicity and lifestyle.

“I believe this is exactly why our history should remain honest so our children can learn from both the failures and the successes of our nation’s past in order to build a better future,” she said.

Weaver, who responded to questions via email, did not answer questions about choosing the next superintendent and the fiscal responsibility of a board member to both the district and taxpayers.

Getting ready to vote? Here's our coverage of the Gallatin Valley's school district elections.