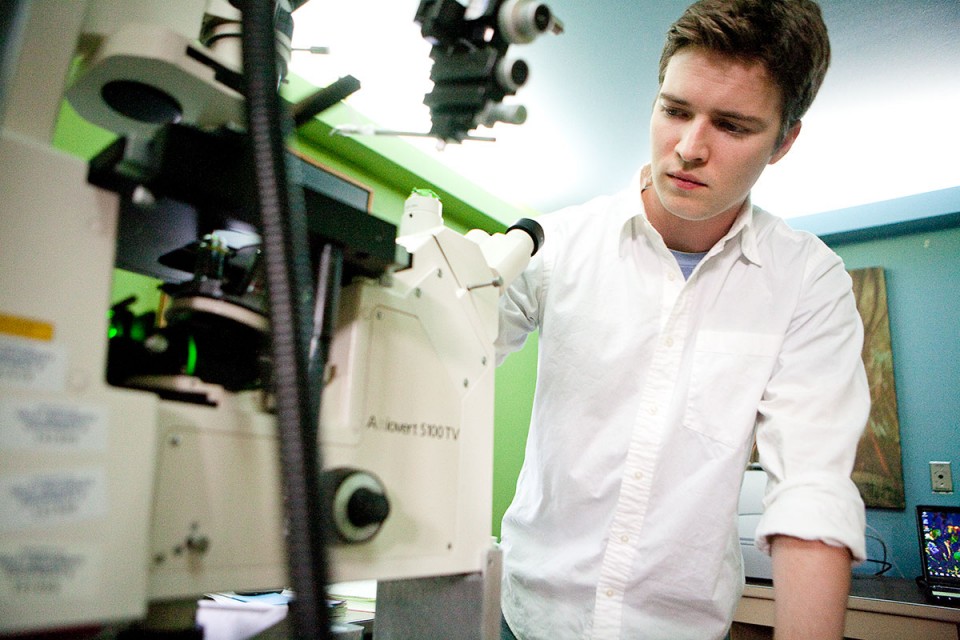 Paul Tewson, senior research scientist at Montana Molecular sets up a microscope while looking at cells on Friday, Aug. 31 in Bozeman. 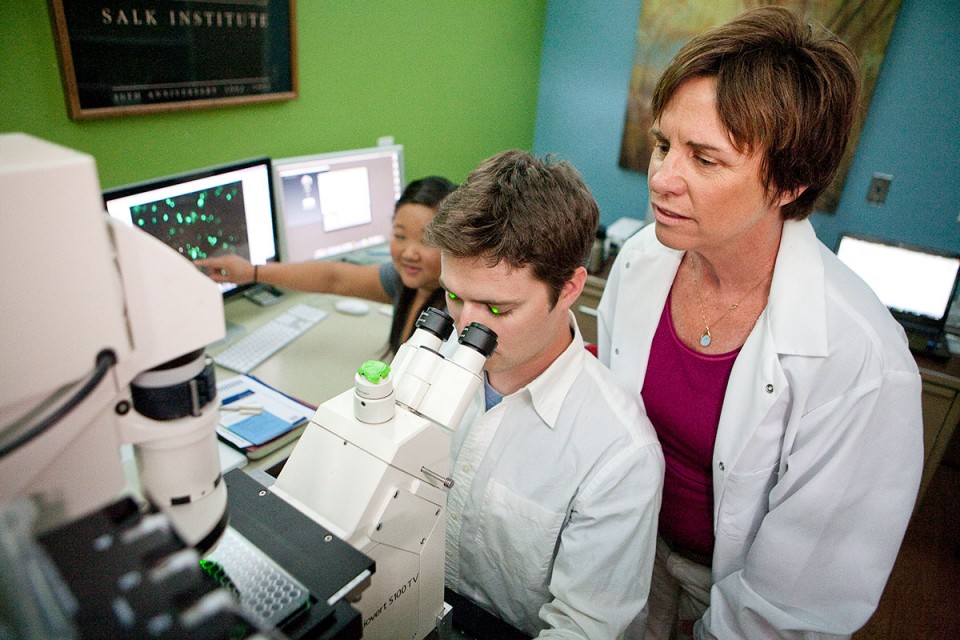 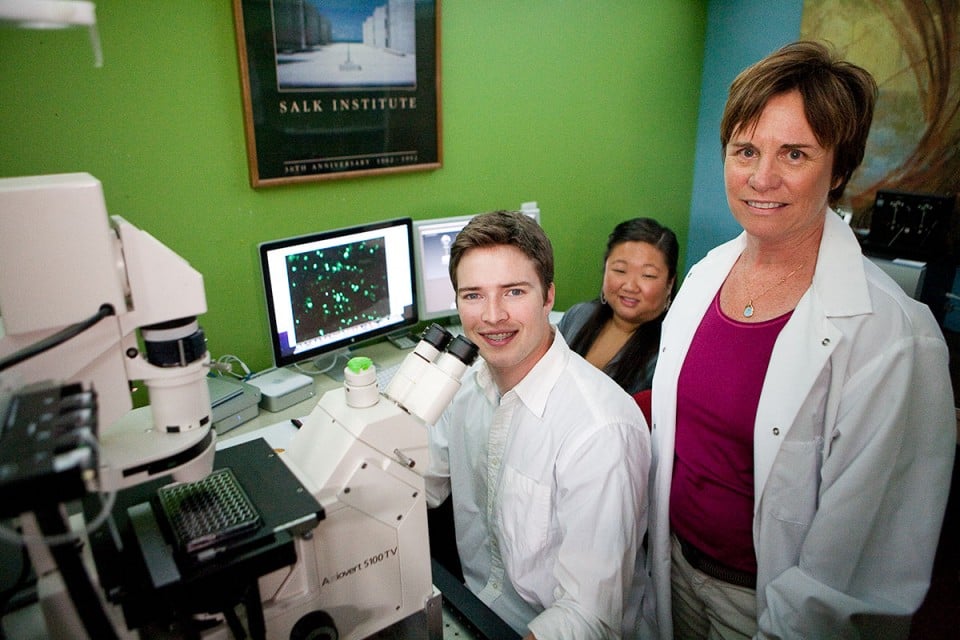 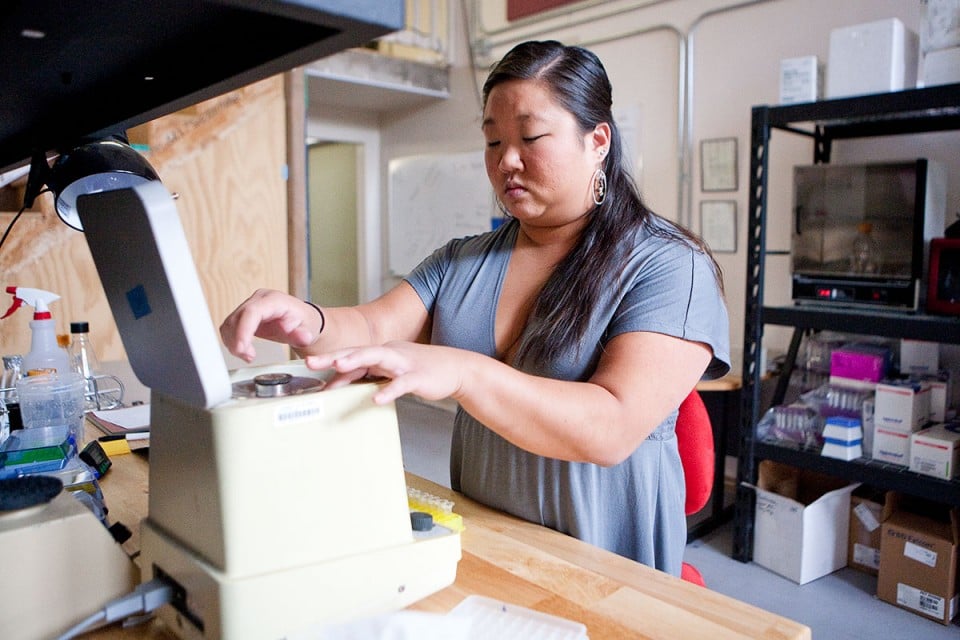 Paul Tewson, senior research scientist at Montana Molecular sets up a microscope while looking at cells on Friday, Aug. 31 in Bozeman.

Drug development can be a long and expensive process. Even after years of research and testing, a new drug can run into unexpected problems that can render all the time and money put into the development useless.

Montana Molecular hopes its new “biosensor” technology can help by allowing researchers to determine the effectiveness of a drug long before it reaches clinical stages.

In a paper published in a recent edition of the Public Library of Science, the Bozeman-based laboratory said its new technology has the potential to speed up the drug discovery efforts of researchers and developers alike.

Biosensors work like bike reflectors inside a cell — bright, fluorescent indicators that let researchers monitor inner workings of a cell to see a drug’s effect.

“The more we can figure out about how drugs affect signals in living cells, the better our predictions will be about how new drugs will work in humans,” said Anne Marie Quinn, CEO of Montana Molecular, who founded the company in 2006.

Biosensors aren’t new, but Montana Molecular is aiming its sensors at a molecule that’s never been targeted before: diacylglycerol. The molecule plays a vital role in the body’s cardiovascular, immune, metabolic and nervous systems.

Focusing on diacylglycerol means Montana Molecular’s biosensors can be used in a variety of ways, from basic research to focused studies on the mechanisms of disease, Quinn said.

This will allow researchers to know early on about any adverse effects the drug may have, potentially speeding up research into new ways to treat pain, neural disease, diabetes and other disorders.

Although the paper has only been published for two weeks, Quinn said it has drawn quite a bit of interest in Montana Molecular. The company is processing requests from researchers from Germany to Japan, as well as universities all over the U.S.

Tristan Abbott can be reached at tabbott@dailychronicle.com or 582-2651.