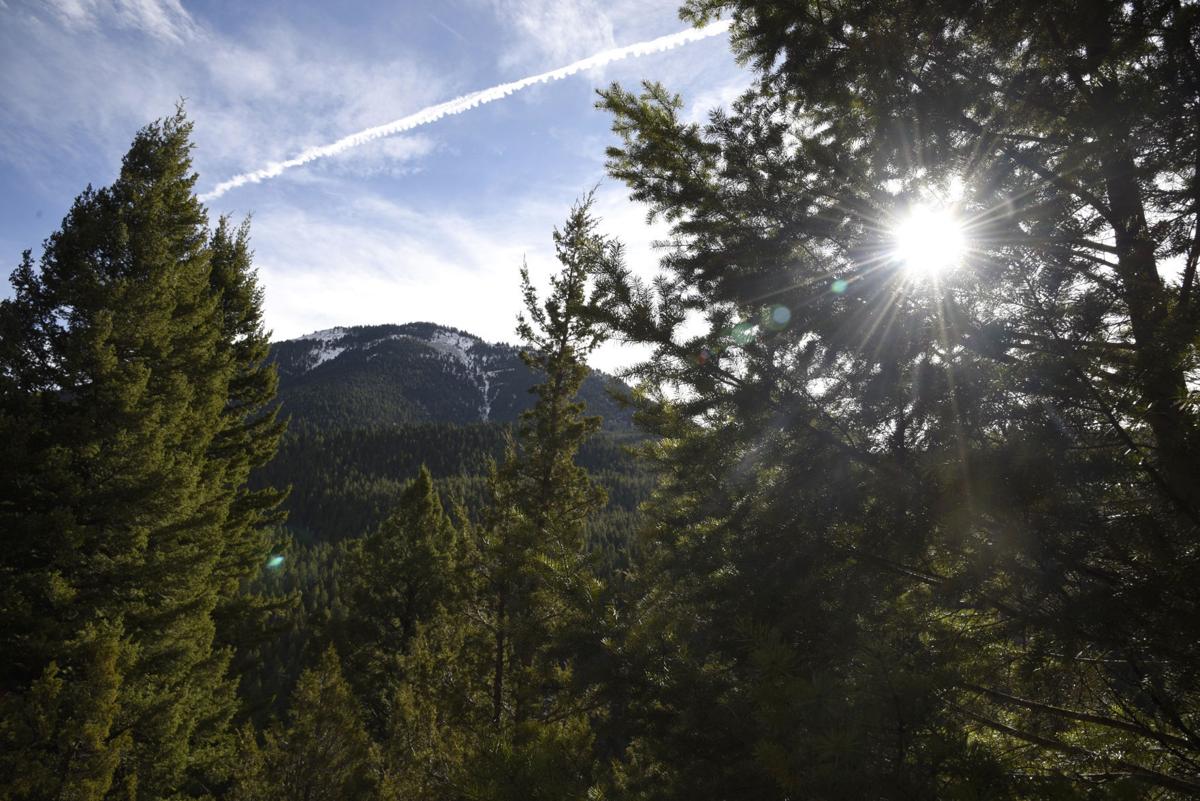 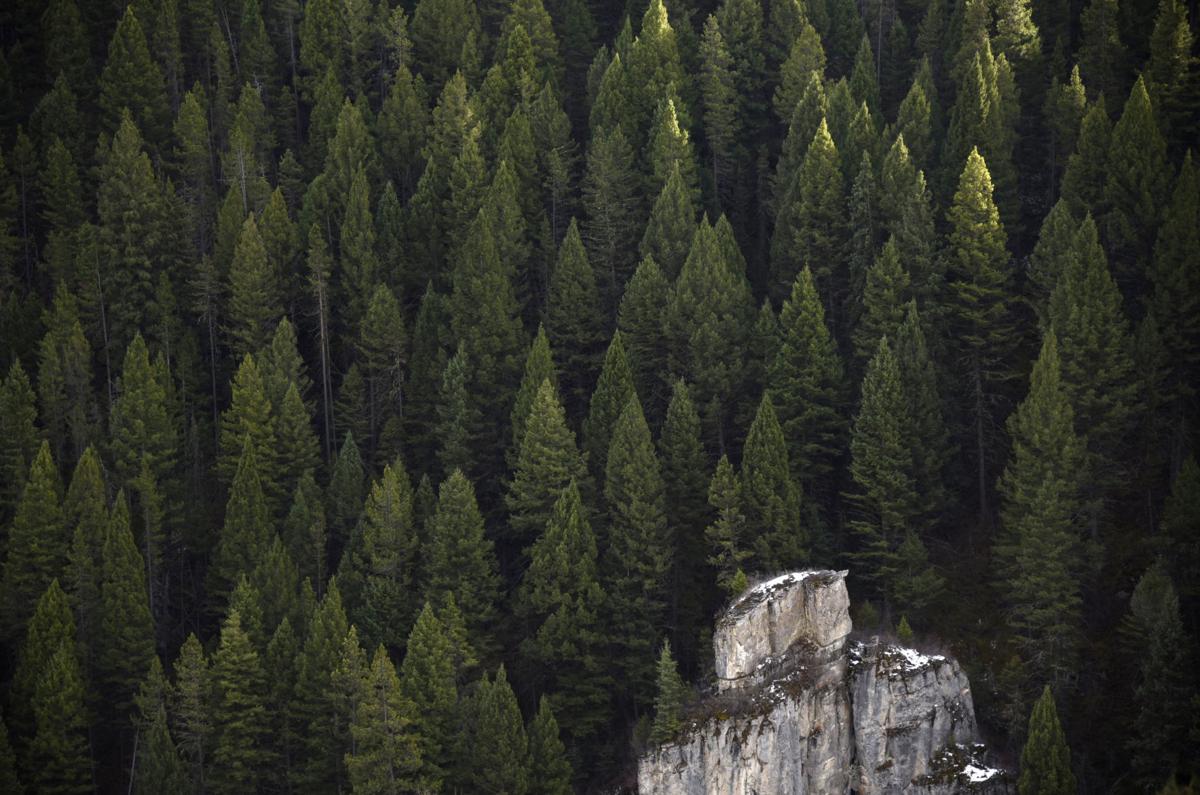 Tuesday’s meeting was the first of three organized so people who filed objections to the proposed 2020 land management plan have a final opportunity to express their concerns. Those who filed as “interested persons” could also participate.

The Forest Service is updating its forest plan for the first time since 1986 and 1987, when the Custer and Gallatin National Forests were managed separately. The new plan will guide management on over three million acres across southern Montana and South Dakota.

Leanne Marten, regional forester for the Custer Gallatin, listened in and asked questions. Her recommendations will inform Forest Supervisor Mary Erickson’s final edits to the plan, which officials expect will be completed in the spring of 2021.

Most objectors argued the land designations proposed for these areas don’t sufficiently safeguard wildlife habitat from recreation-related fragmentation. A few argued the plan goes too far in limiting recreation and other uses.

Phil Knight, speaking on behalf of Montanans for Gallatin Wilderness, said the Forest Service should recommend the Cowboy Heaven area for a wilderness designation, as it’s a critical corridor for wildlife.

The Cowboy Heaven area is sandwiched between two portions of the Lee Metcalf Wilderness in Beartrap Canyon and the Spanish Peaks. It was labeled as “backcountry” under the forest plan, meaning it could remain open to certain recreational uses, including mountain biking.

Emily Cleveland, senior field director for the Montana Wilderness Association, said she was concerned not recommending the area for wilderness could result in increased logging, trail building and further habitat fragmentation. Her group is part of the Gallatin Forest Partnership, which submitted its own set of recommendations for the plan to the Forest Service.

John Gatchell, a retired volunteer for MWA, said Cowboy Heaven is the “keystone” piece separating the Custer Gallatin and the Beaverhead-Deerlodge National Forest and two wilderness areas. It’s also just “a stone’s throw” from one of the fastest-growing counties in the United States.

“There are few places as wild as Cowboy Heaven,” Gatchell said. “We have lost a lot of wild landscapes that have these qualities that have become much more developed recreation areas. We need to act now.”

Adam Oliver, director of advocacy for the Southwest Montana Mountain Bike Association, also part of the forest partnership, said his organization supports recommending Cowboy Heaven for wilderness, as mountain bikers value the scenery and wildlife in remote areas. Managing the area as the adjoining wilderness areas are managed makes sense as population growth continues, he said.

Kerry White, of Citizens for Balanced Use, said he was concerned the Forest Service’s plan would bar the public from renting the Windy Pass Cabin. The cabin lies in an area the Forest Service has proposed for recommended wilderness, meaning its availability for renting could be restricted.

White said the cabin is a historic structure and a popular destination. “There has been an investment by the public on repairs and volunteer work,” he said. “We’ve seen across the nation a lot of places where Forest Service cabins are burned down or removed in particular for services... I would hate to see any of those facilities removed.”

The agency proposed a recommended wilderness for a large portion of the area but left the surrounding land as backcountry. Monahan said the entire area should be designated as recommended wilderness, as it otherwise won’t survive the motorized and mechanized pressure and development in Big Sky.

“To be offering any other management scheme for this area is the definition of insanity,” he said. “This is some of the finest wildlife habitat in the area, and it is a crucial migration corridor for wildlife out of Yellowstone.”

Shane Doyle, speaking on behalf of the Crow Tribe Executive Council, said the draft plan doesn’t ensure sufficient protections for the Crazy Mountains, a culturally significant range for Crow people. He said the most ancient burial site in the Western Hemisphere lies on the western end of the range, and ceremonial use of the mountains continues today.

The forest plan designates a section of land in the southern Crazies as recommended wilderness, but leaves much of the range open to backcountry use.

Bill Wallace, a Sweet Grass County commissioner, said landowners near the Crazies do not support more wilderness in the county. He urged the Forest Service to consider the perspective of landowners and ranchers.

“The people who eat, live and breathe in Sweet Grass County have been against adding more wilderness in the county,” he said. “If you look at a map, we are already covered up with it.”