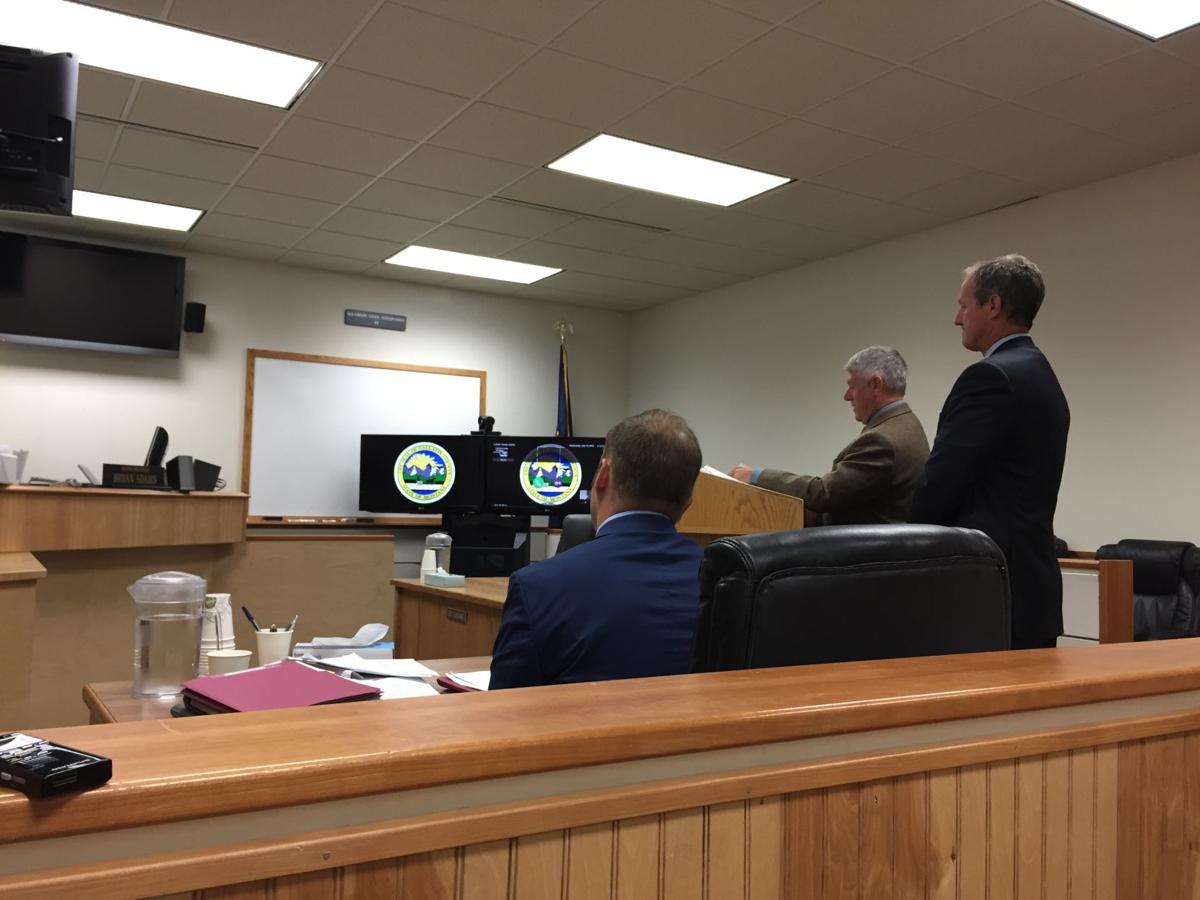 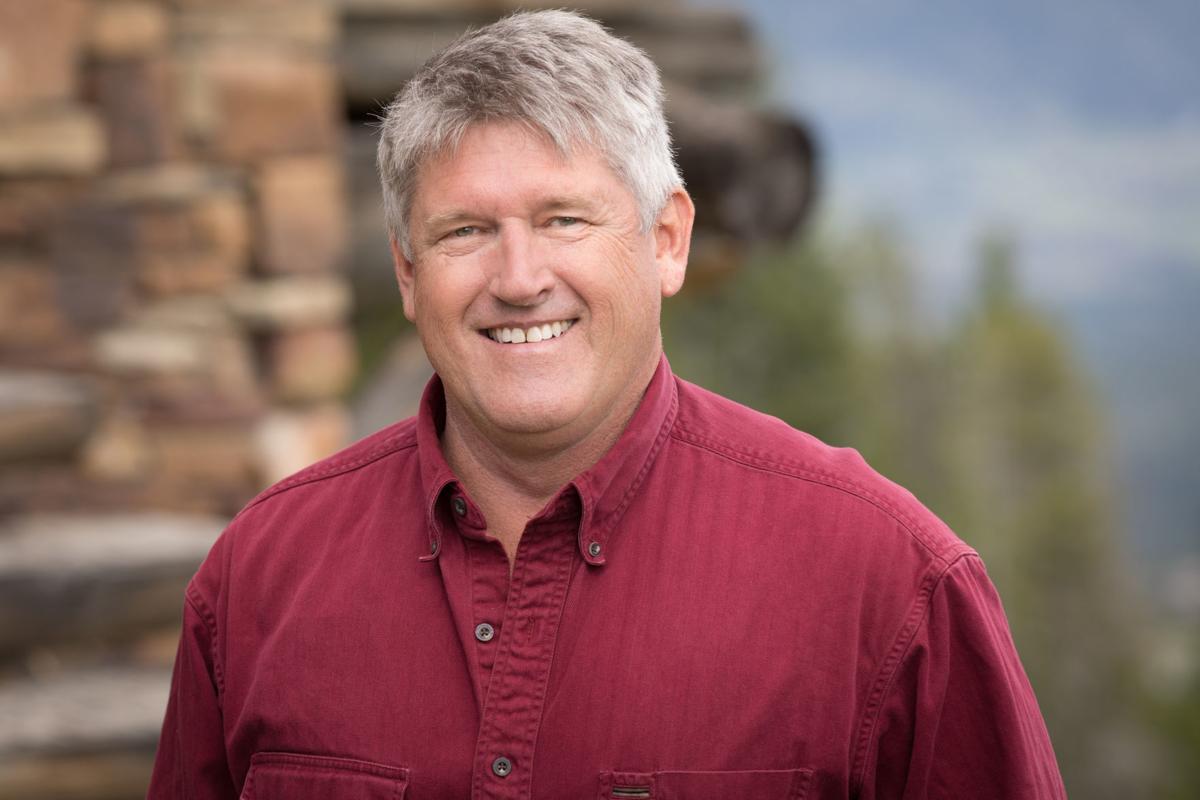 A week before he was scheduled to stand trial for hunting violations, Troy Downing pleaded guilty Wednesday to two misdemeanors as part of a plea agreement with prosecutors.

Charged last year with nine hunting violations, Downing appeared in Gallatin County Justice Court at what was originally scheduled as a final pre-trial conference on Wednesday and entered guilty pleas for obtaining resident hunting licenses as a non-resident and unlawful procurement of license or permit, offenses that happened between 2011 and 2016.

The plea came as part of an agreement with the Gallatin County Attorney’s Office, and less than a week after a motion to dismiss some of the charges was denied.

Additionally, Adams ordered Downing forfeit any hunting, fishing or trapping license issued by the state for the next 18 months, and serve a one-year deferred sentence.

Downing must also forfeit and surrender possession of any elk taken from Nov. 2011 to Montana Fish, Wildlife and Parks within 45 days.

“These offenses, obviously, could have added up to a lot of forfeiture of your privileges, so, in essence, 18 months is not a bad situation for you at this point,” Adams said.

Christopher Williams, Downing’s attorney, asked the court for the one-year deferred sentence and referenced cases similar to Downing’s that resulted in deferred sentences. Williams argued that the degree of harm is minimal in Downing’s case because it only involves revenue and there was no victim.

“No one was injured by Mr. Downing’s actions other than some loss revenue in the form of licensing fees,” Williams said.

Downing, who was present at the pretrial conference, touted his veteran status, his charitable donations to organizations in the state and said he has considered the state his home for almost 20 years. Downing admitted that there were several mistakes in his tax filings over the years and said he was happy to be made aware of those mistakes, but disappointed that FWP was not more timely in notifying him.

“If, after the first purchase, FWP would have called my Montana home phone, knocked on my door, or sent me a letter to my Montana address, I would have quickly resolved the problem and we wouldn’t be here today,” Downing said.

Even though there were discrepancies with his tax returns, Downing said none of those errors resulted in money owed to Montana.

Gallatin County Deputy Attorney Bradley Bowen pointed out that Montana is one of the few states that protect the opportunity to harvest fish and game in its constitution. To manage fish and game access, Bowen said regulations are careful in deciding who, when and how people can take the state’s shared resources.

Bowen said he was aware of Downing’s work, which brings people to this state to enjoy the resources that are really important to it.

“I think a big part of that is ensuring that all those people that are here are complying with the rules and regulations,” Bowen said. “And to be good stewards, being aware of those obligations and responsibilities is important.

According to an FWP search warrant application, the investigation into Downing’s residency began in 2013 when the Montana Department of Revenue asked FWP to look into whether Downing met residency requirements for Montana hunting, fishing and trapping licenses. The revenue department said it believed Downing had illegally purchased resident licenses.