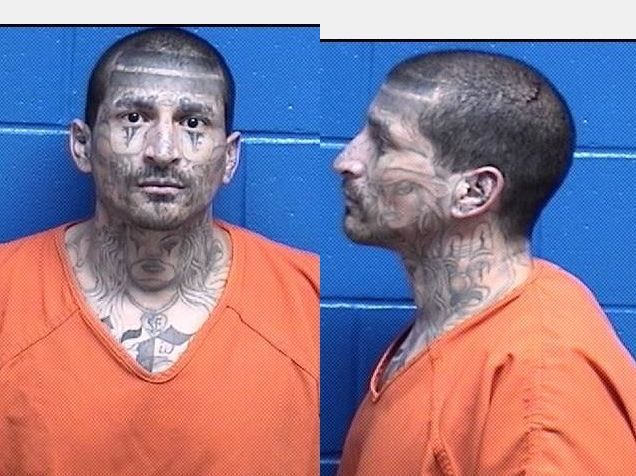 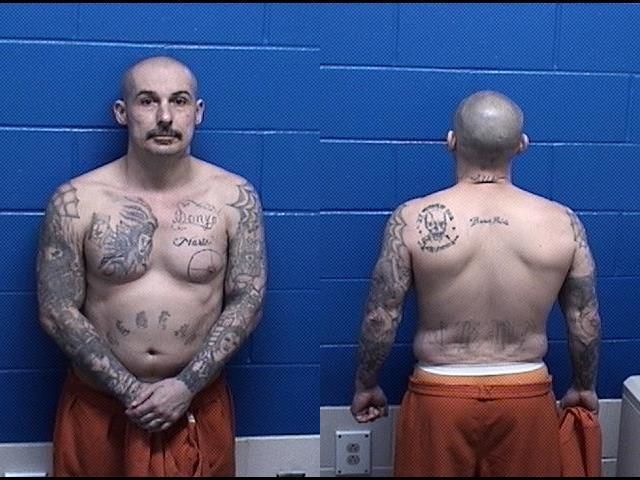 A Texas man and a North Dakota man pleaded not guilty Wednesday to federal charges that accuse them of having $9,000 in counterfeit cash, carrying a gun and bringing more than a pound of meth from Utah to Montana.

Luis Alberto Garcia, 39, of Corpus Christi, Texas, and Eric Jasper Lebeau, 48, of Bismarck, North Dakota, are each charged with conspiracy and possession of meth with intent to distribute. They are also charged with having a gun when prohibited by a court order.

Garcia and Lebeau are each being held at the Missoula County jail.

In May, a Montana Highway Patrol trooper stopped a blue truck near Belgrade because Lebeau and Garcia were sitting in the bed while the front passenger seat was open, according to charging documents filed in Gallatin County District Court. A woman driving said she was giving the two a ride from the Four Corners Town Pump to the Belgrade Quality Inn.

After speaking with Lebeau and Garcia, the trooper handcuffed them and said he was detaining them because he suspected they were involved in drug-related criminal activity, according to charging documents. The trooper then asked a Gallatin County sheriff’s deputy to bring a dog to inspect Garcia and Lebeau’s backpacks.

The woman removed Garcia and Lebeau’s backpacks from her truck and left. The trooper released the two and seized the backpacks after the dog found a scent of drugs inside them, court documents said.

A few hours later, court documents said, the investigating trooper learned that Garcia and Lebeau were suspects in a hit-and-run crash in Yellowstone National Park a few days prior.

Police said in charging documents that they found Garcia and Lebeau at the Belgrade Quality Inn. The two were arrested and taken to the Gallatin County jail.

Court documents said that Garcia and Lebeau had 1.16 pounds of meth, $9,000 in counterfeit $100 bills and a loaded gun inside the bags.

Lebeau and Garcia were initially charged in Gallatin County District Court for the same incident. Prosecutors in that case, however, dropped those charges earlier this month because of the federal indictments against Garcia and Lebeau.