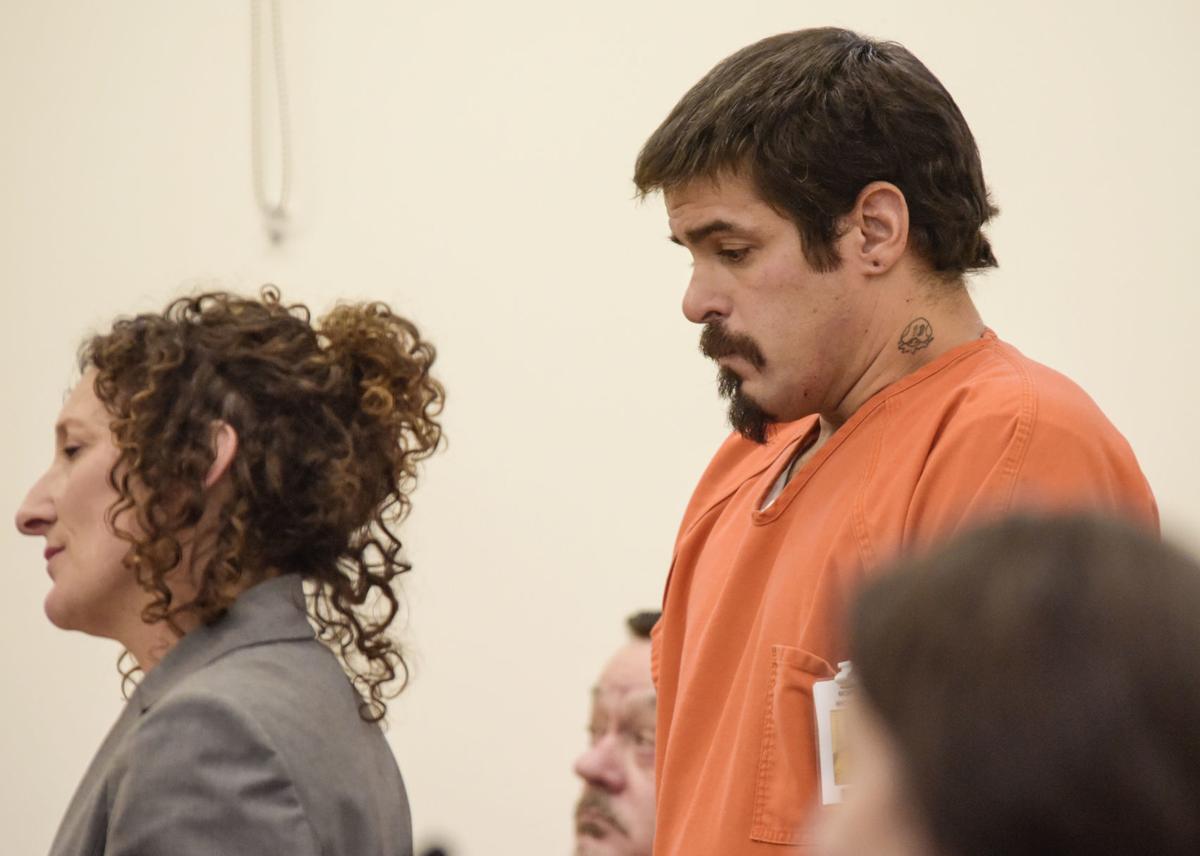 Michael Leo Moreno pleads not guilty Thursday in Gallatin County District Court to charges that accuse him of killing a pedestrian while driving drunk. 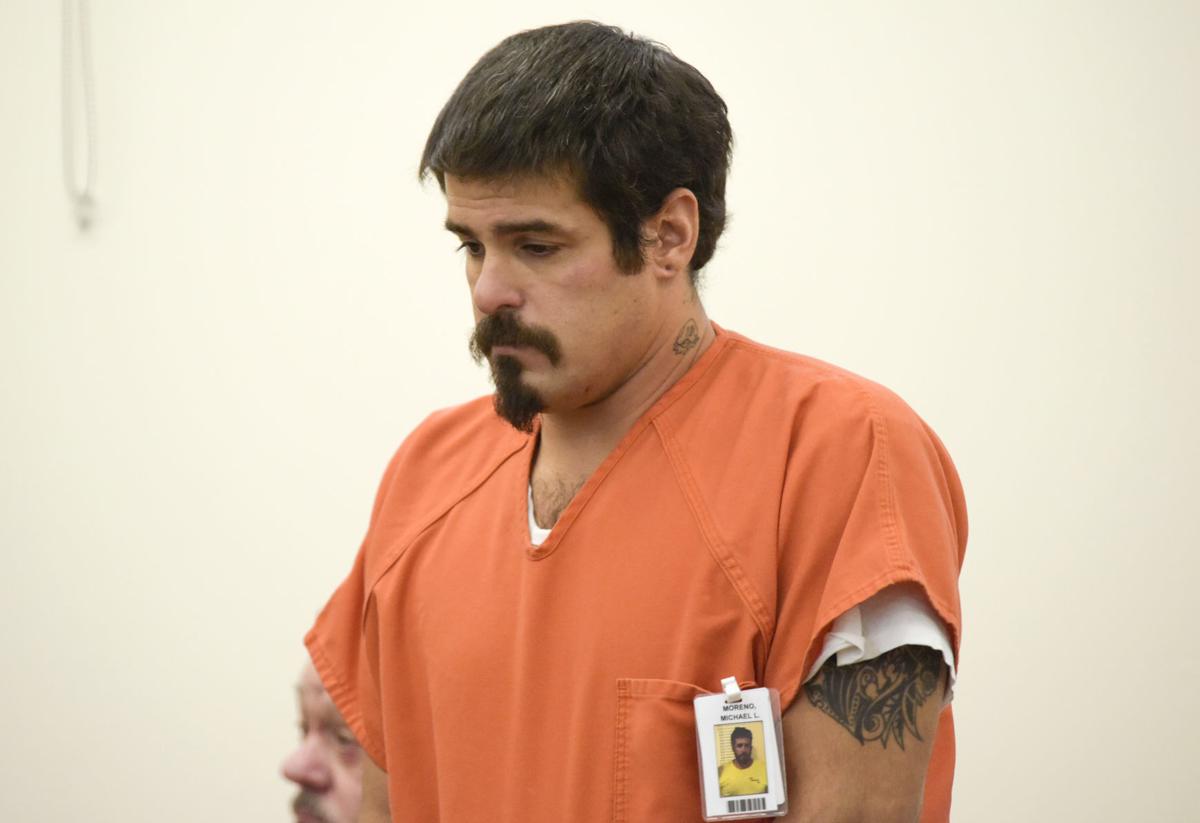 Michael Leo Moreno pleads not guilty Thursday in Gallatin County District Court to charges that accuse him of killing a pedestrian while driving drunk.

A Manhattan man pleaded not guilty Thursday to charges that accuse him of hitting and killing a pedestrian while driving drunk, leaving the scene and lying to law enforcement.

Michael Leo Moreno, 35, is charged with tampering with evidence, vehicular homicide while under the influence and failure to stop or remain at a crash scene, all felonies. He is also charged with the misdemeanor of false reports to authorities.

An initial appearance date has not been set for Daniel Sifuentes, who is charged with felony obstructing of justice for helping Moreno cover up the incident. Sifuentes has posted bail and is no longer being held at the Gallatin County jail.

In October, a driver heading west on Stagecoach Trail Road hit 76-year-old Truman Emmelkamp, of Manhattan, sending him over the car and into a ditch, according to the Montana Highway Patrol.

Emmelkamp was pronounced dead at the scene.

Police said in charging documents that Moreno and Sifuentes later reported a hitchhiker held a gun to Moreno’s head and stole their car. Deputies went to Moreno’s home to get a statement regarding the robbery.

Moreno admitted that he was driving the car that hit Emmelkamp, that Sifuentes was in the car when it happened and that he was drunk at the time, according to charging documents.

Moreno also admitted that he and Sifuentes drove the car to a storage area and walked to Moreno’s home after they removed beer, empty cans and marijuana from the car, charging documents allege.

Police said in charging documents that a girl told deputies that Moreno and Sifuentes were rehearsing a story to tell police shortly after they got to Moreno’s home. She said they went over specific details to remember, like what the “robber” was wearing.

Investigators later found Moreno’s car at a storage unit outside of Manhattan. The car had front-end damage, a dented roof and a shattered windshield, according to charging documents.

At Thursday’s hearing, Diana Copeland, Moreno’s attorney, said she advised Moreno that the court would likely only accept a not guilty plea. She told Moreno that for her to do her job she and Moreno needed to review the evidence in the case.

“And that’s going to take some time,” she said.

A woman dropped celery on her phone while shopping at the grocery store and activated an emergency call.