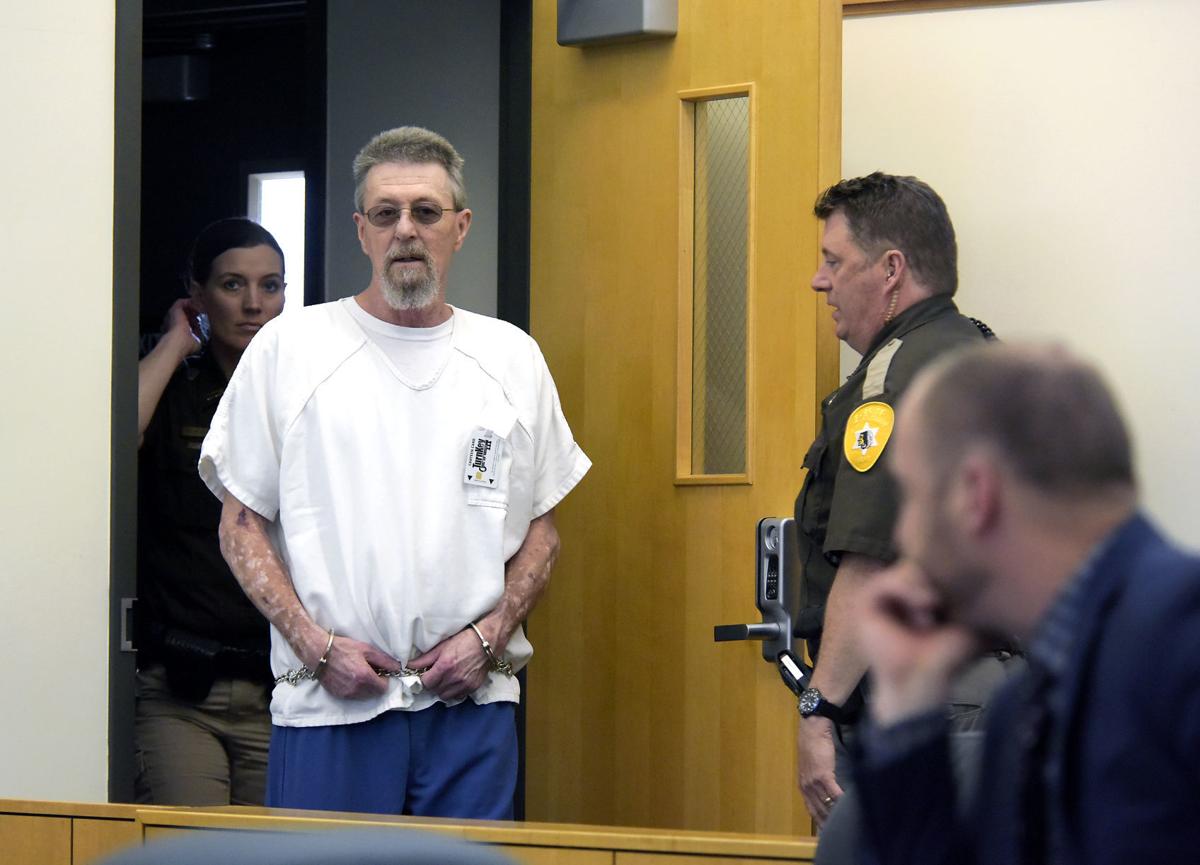 William Frederick Bailey enters Gallatin County District Court on Wednesday to be sentenced for deliberate homicide in the death of Cynthia Carol Wills in April 2019. 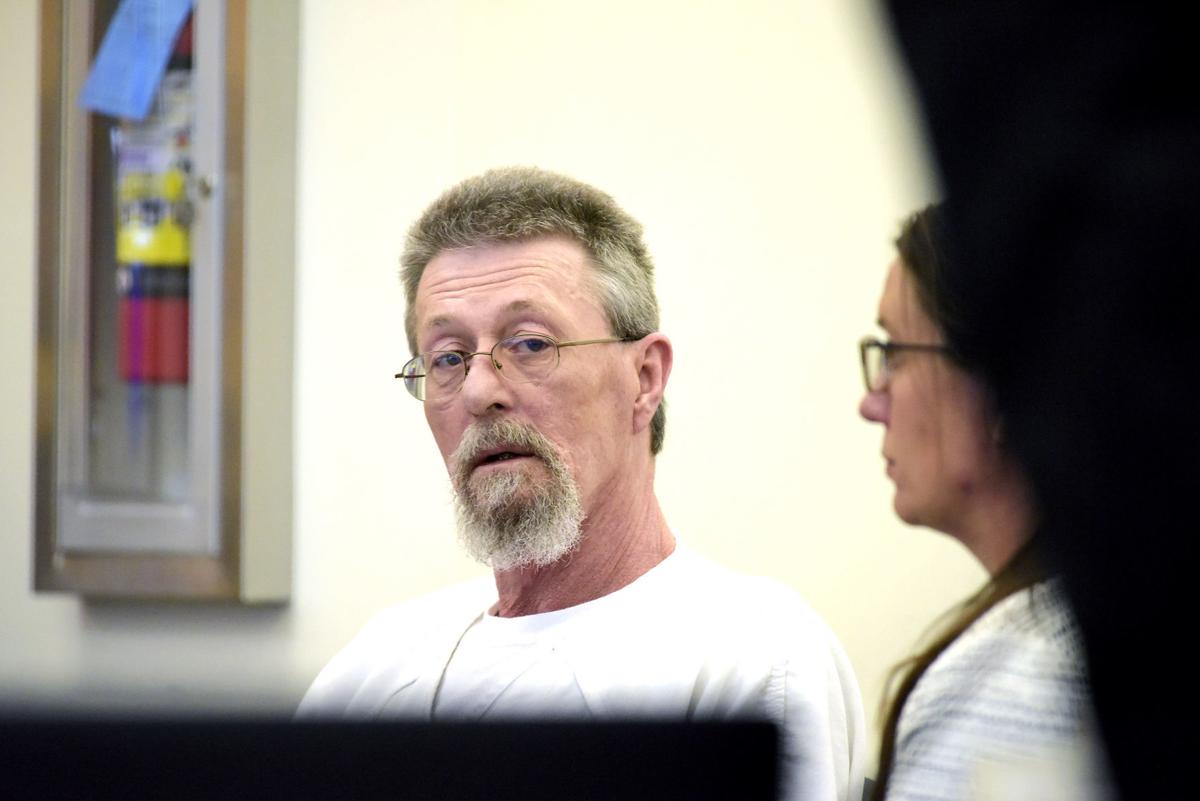 William Frederick Bailey appears Wednesday in Gallatin County District Court to be sentenced for the murder of Cynthia Carol Wills.

William Frederick Bailey enters Gallatin County District Court on Wednesday to be sentenced for deliberate homicide in the death of Cynthia Carol Wills in April 2019.

William Frederick Bailey appears Wednesday in Gallatin County District Court to be sentenced for the murder of Cynthia Carol Wills.

A judge and attorneys agreed that a Bozeman man’s sentence to prison for killing his female roommate last year meant he would die there.

William Frederick Bailey was sentenced Wednesday to 80 years in the Montana State Prison in the fatal shooting of Cynthia Carol Wills, 59, of Bozeman, in April 2019.

He is required to pay $3,000 in restitution. The judge set no restrictions on when Bailey could seek parole and required that he register as a violent offender if he is granted an early release.

Charging documents say Bailey shot and killed Wills after a confrontation over whether she was spending time with another man.

Bailey argued with Wills and asked her to move out of his house at a mobile home park on West Main Street, police said in charging documents. Before leaving, Wills told Bailey she was going to “have someone visit him.”

Wills came back and threw a planter at the door. Police said Bailey then opened the door and fired two shots at Wills.

Bailey pleaded guilty to the charge in February.

In court on Wednesday, prosecutor Marty Lambert called on Wills’ sister and daughter. Both appeared via video and gave emotional testimony about losing a family member.

They pleaded with Judge Brown to impose the harshest sentence possible and restrict the possibility of parole to “give our family some closure that he will never be free again.”

Kathy Stoltz, Wills’ sister, described Wills as a beautiful person who was going through a difficult time after her son died from a car wreck.

Stoltz said Bailey took away her and her family’s ability to see Wills.

“He should never get to have hope to be free again. He deliberately took my sister’s life. She had no judge or jury,” she said.

Wills’ daughter Jamie Poyar said Wills had a passion for cooking and caring for others, so the living arrangement with Bailey made sense. She said Wills needed a place to stay and Bailey needed someone to help out with chores.

“It hurts my heart to know she did this for him, and he turned and shot her dead. She didn’t deserve that,” Poyar said.

Carneal asked Judge Brown to impose a 55-year prison sentence, noting circumstances in Bailey’s case aren’t like other homicide cases where the maximum sentence was granted. However, she said, Bailey’s health issues made her request a “life sentence.”

“Mr. Bailey will die while serving this sentence, regardless of the sentence imposed,” Carneal said.

She said Bailey admitted to officers that he was drinking when he shot Wills and that he’s relied on alcohol for some time. Carneal said her request would allow Bailey to rehabilitate himself and that should be balanced with the prosecutor’s request for the maximum sentence.

“It gives him a light at the end of the tunnel,” she said.

Judge Brown said Bailey’s that Wills’ family would never be able to get back what Bailey took from them. He said Bailey deserved to either be incarcerated for the rest of his life or be under state supervision.

Brown agreed Bailey has taken responsibility for his actions and was cooperative with law enforcement, but said he understood the family’s request. However, he said, he had to balance that with guidelines that allow Bailey to seek rehabilitation.

“If I was in a similar situation to Ms. Wills’ family, and if it was a family member of mine, I would probably make the same request,” Brown said.