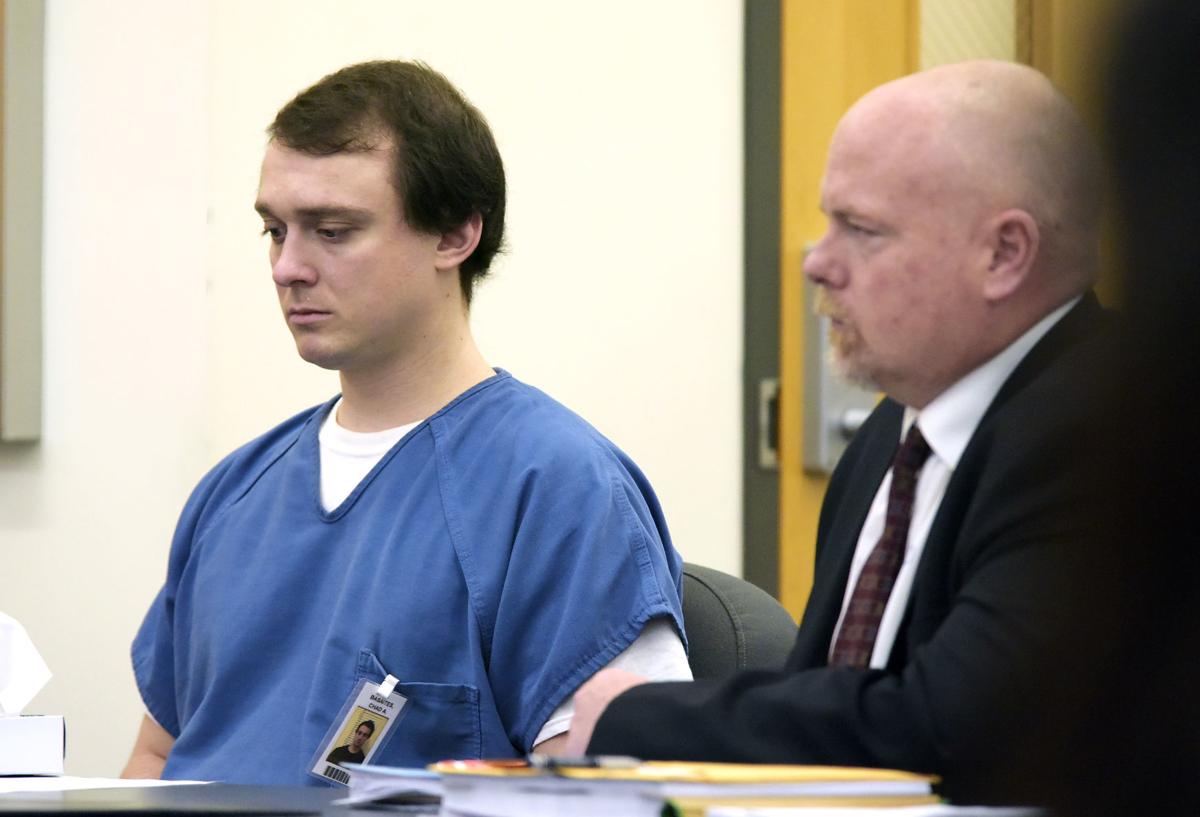 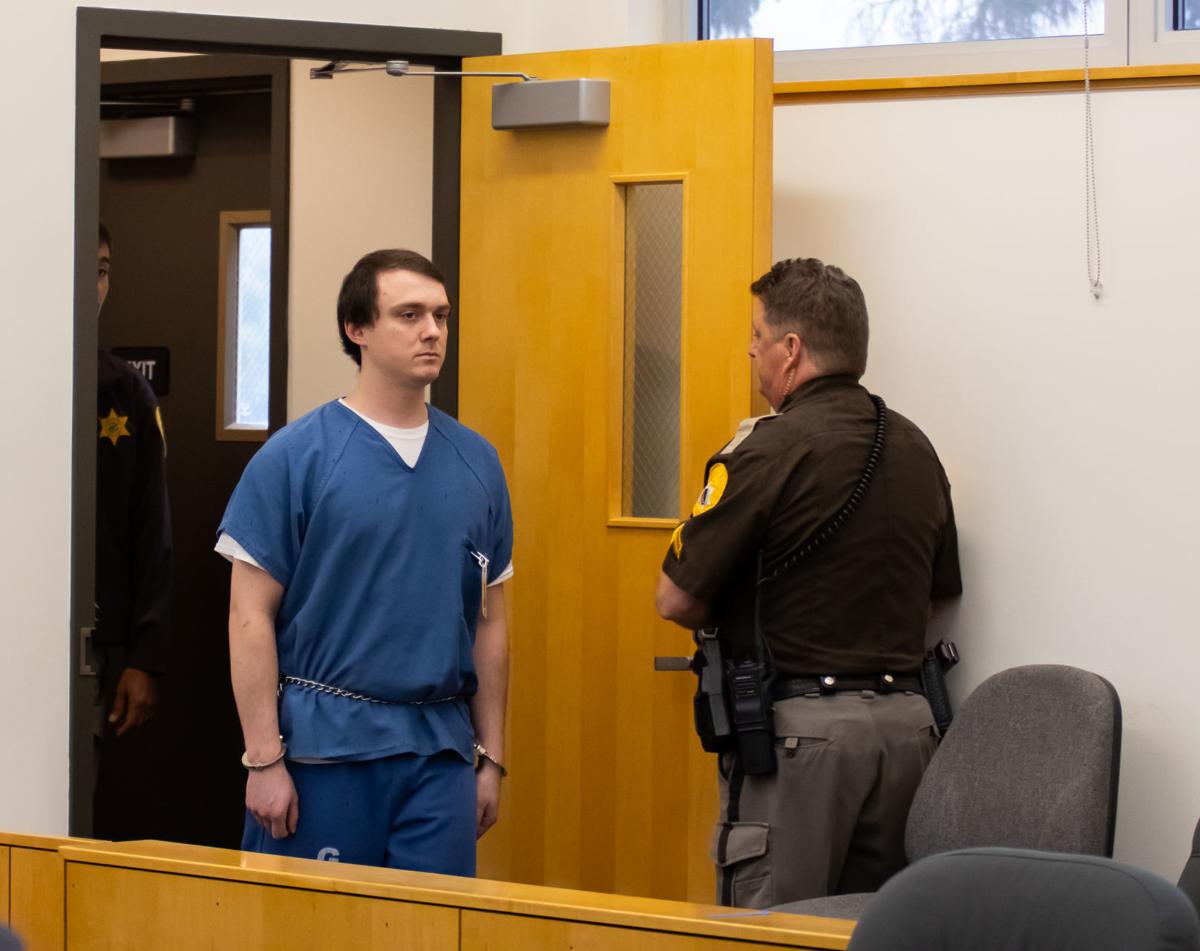 Chad Alexander Basaites appears in court before pleading guilty to vehicular homicide while under the influence Wednesday at the Law and Justice Center. 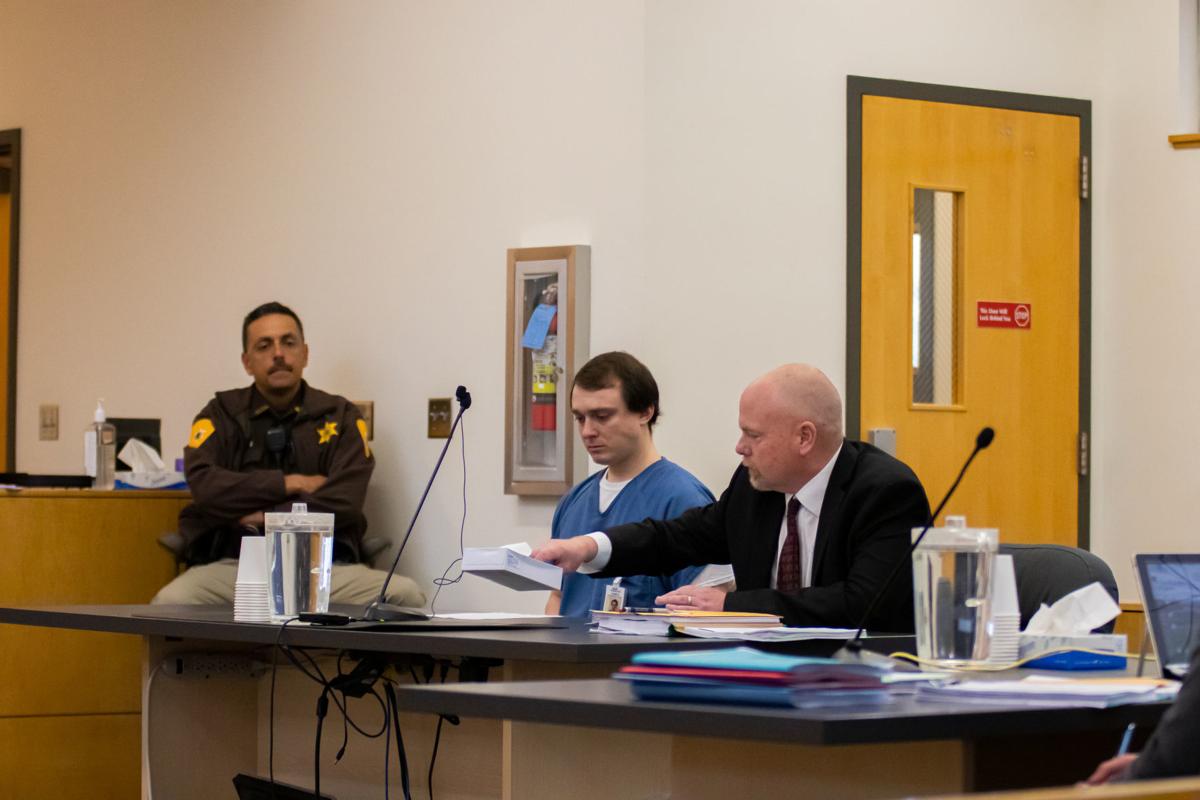 Chad Alexander Basaites pleads guilty to vehicular homicide while under the influence Wednesday, June 17, 2020 at the Law and Justice Center in Bozeman.

Chad Alexander Basaites appears in court before pleading guilty to vehicular homicide while under the influence Wednesday at the Law and Justice Center.

Chad Alexander Basaites pleads guilty to vehicular homicide while under the influence Wednesday, June 17, 2020 at the Law and Justice Center in Bozeman.

A Bozeman man admitted Wednesday hitting and killing a cyclist with his car after having a few drinks at a company Christmas party in December.

Chad Alexander Basaites pleaded guilty to vehicular homicide while under the influence of alcohol in the death of 25-year-old Alexa Jane Dzintars. He appeared with attorney Todd Whipple in Gallatin County District Court before Judge John Brown.

There was no plea agreement in the case. Prosecutors and Whipple can make sentence recommendations at Basaites’ sentencing next month.

In December, Basaites reported he hit Dzintars with his car on 19th Avenue near Rawhide Ridge, according to charging documents.

Officers were unable to resuscitate Dzintars, who was riding her bike home from work that night. An autopsy showed that she died of blunt force trauma caused by being hit by a car, court documents say.

Basaites told an officer that he had three or four drinks at a company party and that he was driving the car that hit Dzintars. He was headed north on 19th, and he told police he was going between 5 mph and 10 mph over the speed limit when a person appeared in his lane with no lights, according to charging documents.

In court on Wednesday, Basaites admitted that he was driving drunk when he “negligently caused the death” of Dzintars.

Since being charged, Whipple said, Basaites has expressed that he wanted to plead guilty to the charges.

“However, I did not feel comfortable with that being a knowing guilty plea until we had a thorough chance to inspect the evidence,” Whipple said.