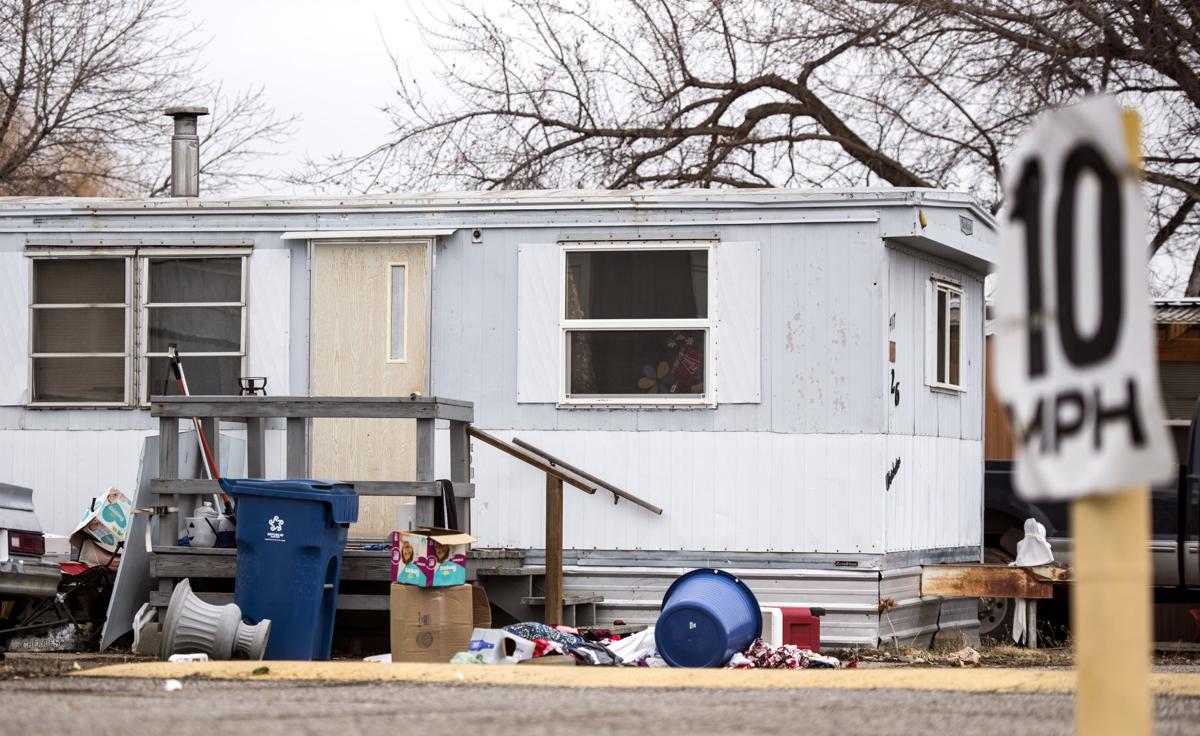 A Bozeman man is accused of fatally shooting a woman late Thursday evening in front of this home in the Wagon Wheel Trailer Court. 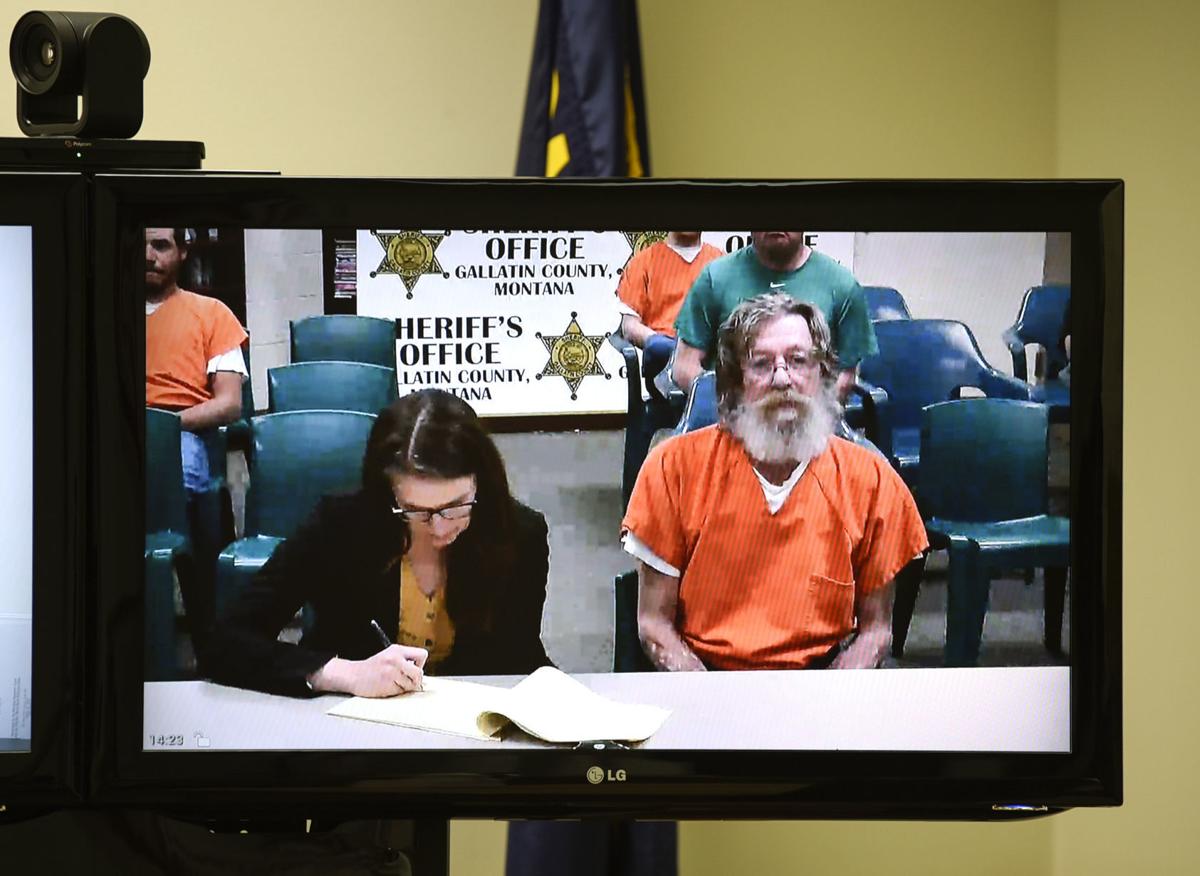 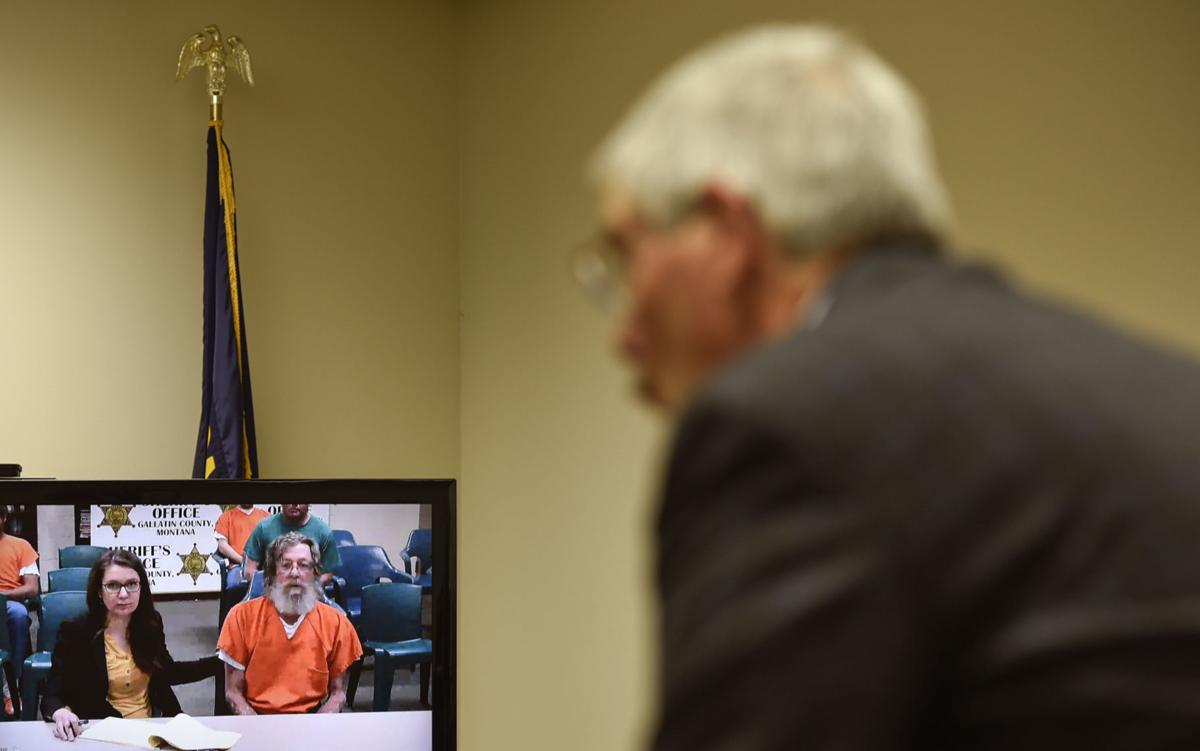 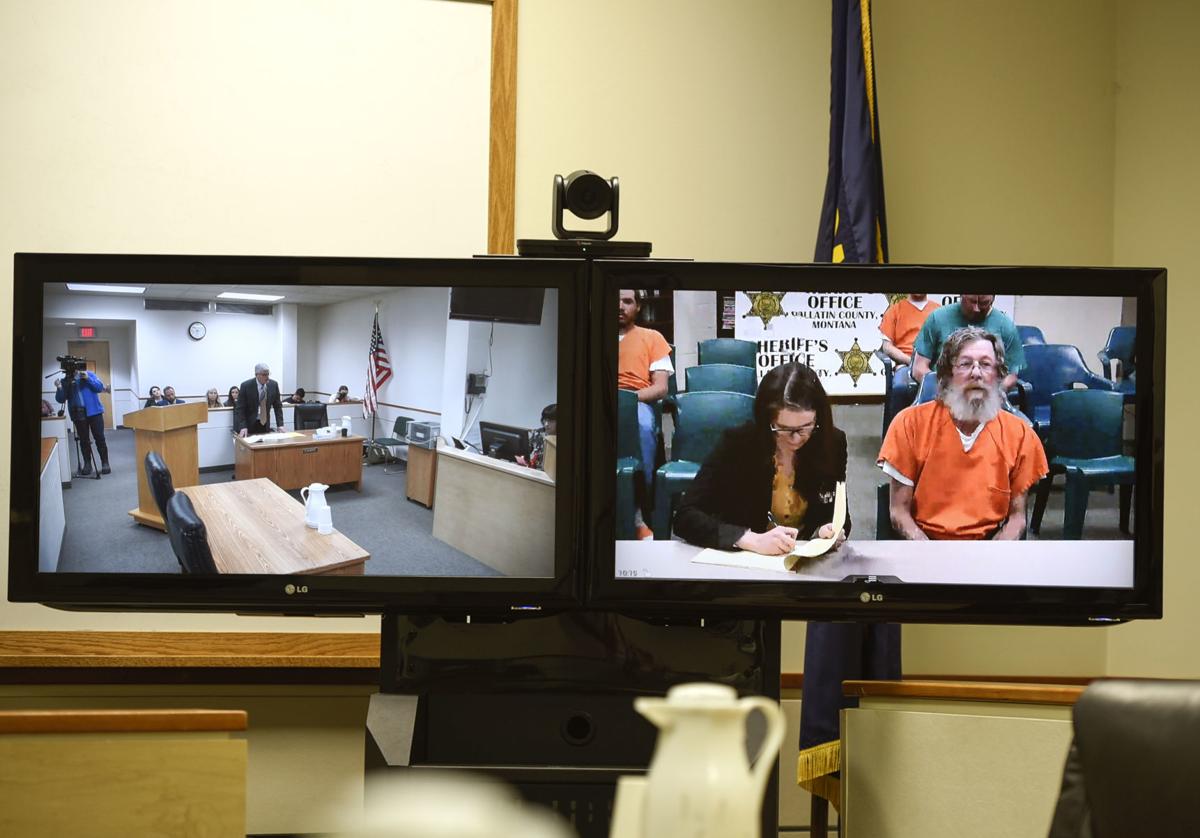 A Bozeman man is accused of fatally shooting a woman late Thursday evening in front of this home in the Wagon Wheel Trailer Court.

Bail was set at $1 million for a man accused of fatally shooting a woman he suspected was spending time with another man, and a prosecutor said circumstances of the murder may support seeking the death penalty.

Gallatin County Attorney Marty Lambert said a preliminary investigation showed there are “circumstance here that might support the death penalty” because Bailey was “lying in wait for ambush.” Lambert said that decision would be made later.

Judge West told Bailey the charge carries up to 100 years to life in prison, with a mandatory minimum of 10 years. West said there is also the possibility of an additional 10 years because Bailey used a gun.

The victim’s name was not released.

According to charging documents:

A caller reported two gunshots at a mobile home park on West Main Street around 8 p.m. Thursday and saw a woman groaning on the ground in a nearby home’s driveway. The caller said a man approached the woman and dropped a towel on her before going back inside his home.

When officers got there, they saw the woman lying on the ground and a man, later identified as Bailey, leaving his home with a gun. Bailey dropped the gun and got on the ground upon an officer’s demand.

Bailey was then taken to the Gallatin County jail.

He told officers the victim had lived with him since 2016 and that they did not have a history of arguing until she started hanging out with a man who lived nearby.

He said he was upset the woman was spending time with the man. He told officers he started drinking on Thursday, and the woman left to hang out with the other man.

When she returned around 7 p.m., Bailey said he became upset with her and told her she should move out. The two began arguing, and the woman told Bailey she was going to “have someone visit him.” She left again.

Bailey said he felt threatened and went to his bedroom to get a gun. He tucked it into his waistband. Bailey then threw the woman’s belongings onto the driveway.

Bailey said the woman then came back and threw something at his door. Bailey said he opened the door, pulled his gun and fired two rounds toward the woman.

Bailey said the woman fell after he fired the second shot. He went inside, got a towel and went back outside to cover the woman’s abdomen, where the bullet hit her.

The woman was taken to Bozeman Health Deaconess Hospital. She died Friday morning during surgery. A physician said the entry wound looked “jagged,” indicating the woman may have been shot more than once.

Anyone with information on the homicide can call Swanson at 582-2951. Tips can also be given to CrimeStoppers at 586-1131 or crimetips@bozeman.net.

A man accidentally called 911 while trying to turn on his phone.