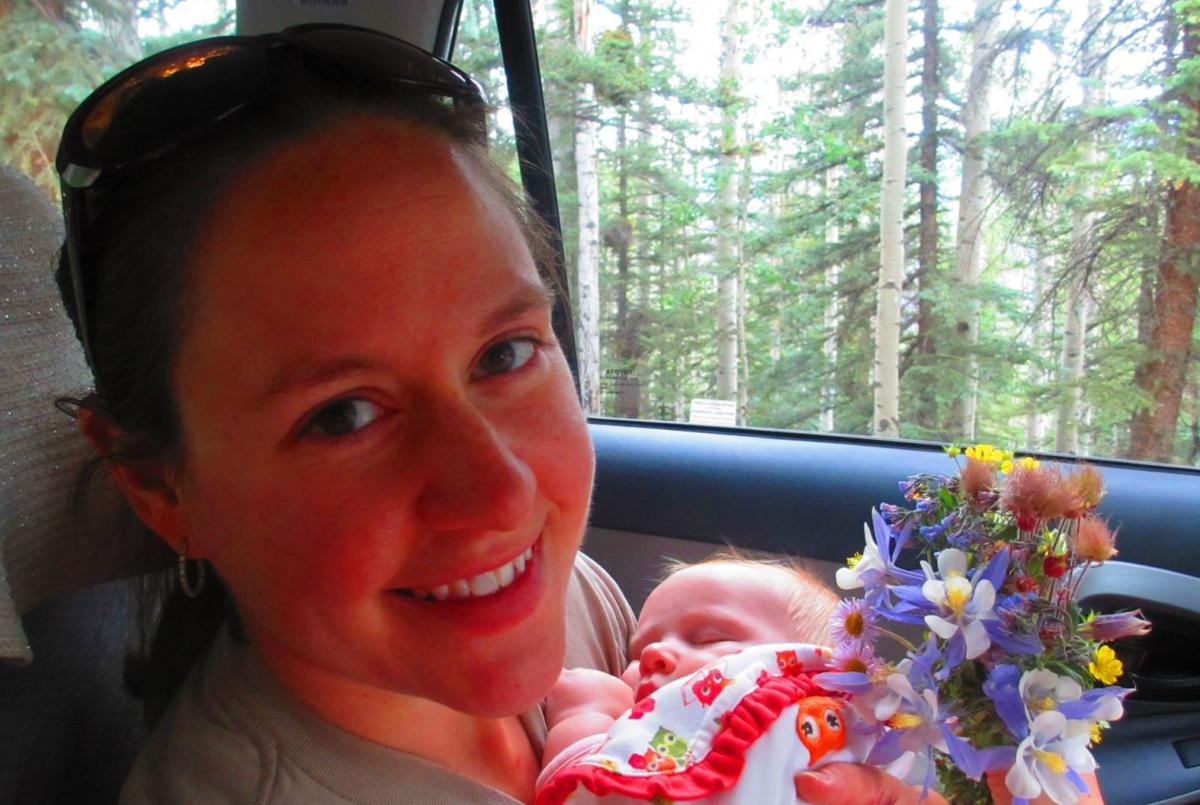 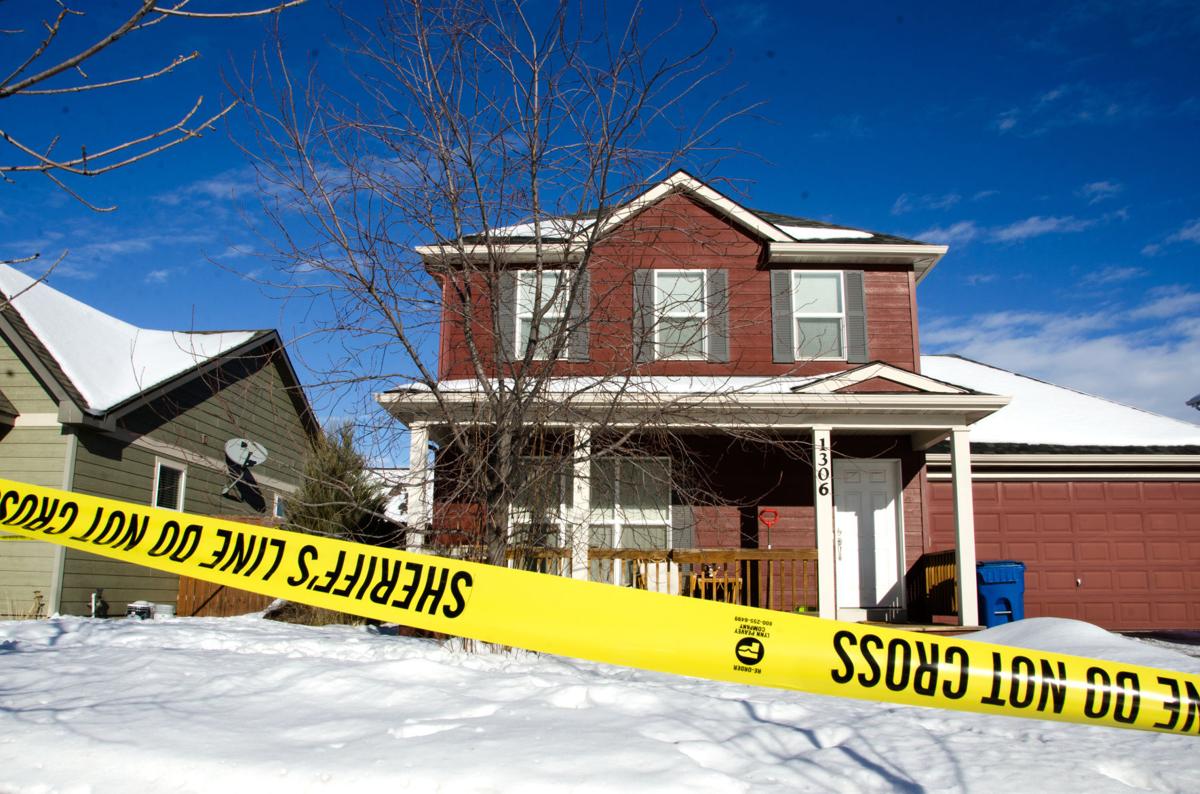 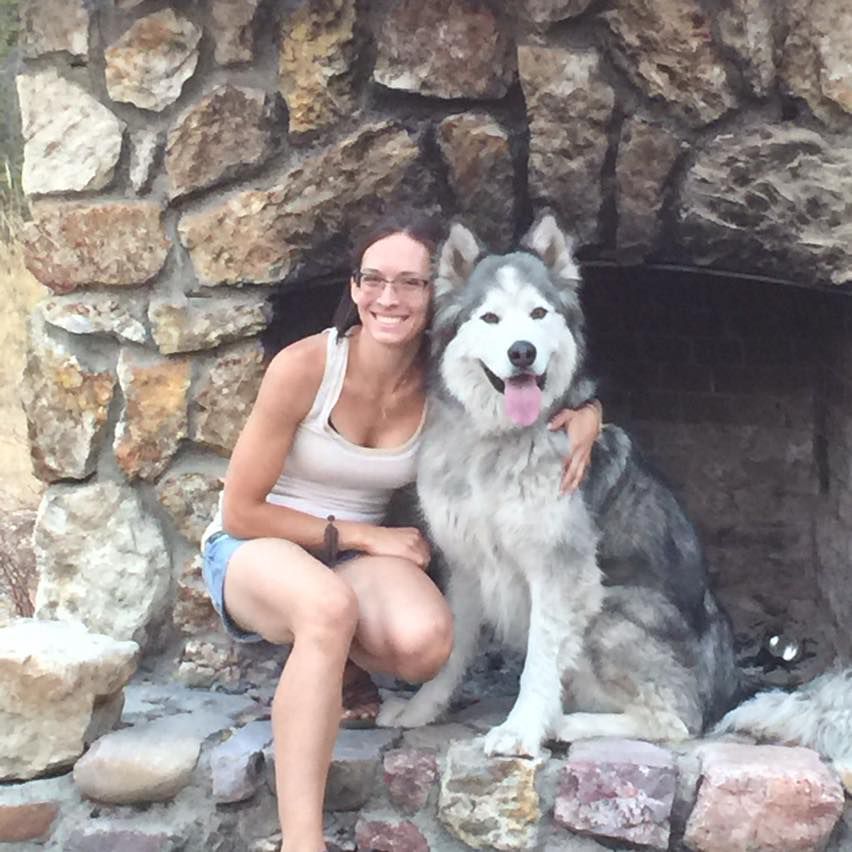 A woman who survived a shooting in a Belgrade home over the weekend, an incident that claimed the life of another woman, remains hospitalized in critical condition, according to her family.

Ashley Van Hemert, 32, underwent surgery at an out-of-town hospital Tuesday afternoon after suffering a gunshot wound, a broken arm, broken ribs and punctured lungs in an incident at a Belgrade home Sunday, according to her father Lyle Van Hemert of Sioux Falls, South Dakota.

Belgrade police were dispatched early Sunday morning to a home at 1306 Idaho St., for the report of a shooting. There, responders found 35-year-old Lauren Walder DeWise dead and Van Hemert injured.

After speaking with witnesses, a person of interest was detained and interviewed, police said.

No one else has been arrested in connection with the shooting.

In Tuesday’s press release, Clark said police’s decision to release the person of interest without charges “will upset people and they will not understand the reasons.”

“Everyone must understand that the investigators know the severity of this case and they share the public’s feelings for justice,” Clark wrote.

Clark said if investigators feel like there is an urgent public safety risk, they will notify citizens.

Lyle said he then called his daughter’s cellphone, which went straight to voicemail. When he contacted the Belgrade Police Department to see if his daughter had been involved in any violent crime, “they said they would have to get back to me shortly.”

At the advice of one of Van Hemert’s close friends, the family started calling around to hospitals in other states in the region before one hospital called back to say she had been admitted, Lyle said.

Van Hemert, who has seven siblings, has lived in the Bozeman area for about nine years, Lyle said, and works as a certified nursing assistant at Bozeman Health Deaconess Hospital.

When asked what else he wanted the community to know about his daughter, Lyle said, “she’s a fighter.”

Lyle asked that people continue to pray for her recovery. He also offered his condolences to DeWise’s family that is also dealing with this tragedy.

An online fundraising page has been set up to help with Van Hemert’s medical expenses. A link to the fundraiser can be found at youcaring.com/ashleyvanhemert-1063293.

On Jan. 9, Belgrade Police Chief E.J. Clark issued an update on the Jan. 7 shooting in Belgrade that left one woman dead and one woman injured.

Police identified a woman who was shot and killed in a Belgrade home on Sunday morning. However, they have not charged anyone in the case and …