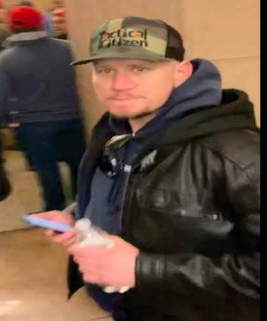 A photo from court documents of Andrew Cavanaugh inside the U.S. Capitol on Jan. 6, 2021. Cavanaugh, a Belgrade business owner, was arrested in connection to the riots on March 16. The photo is a still taken from a live video. 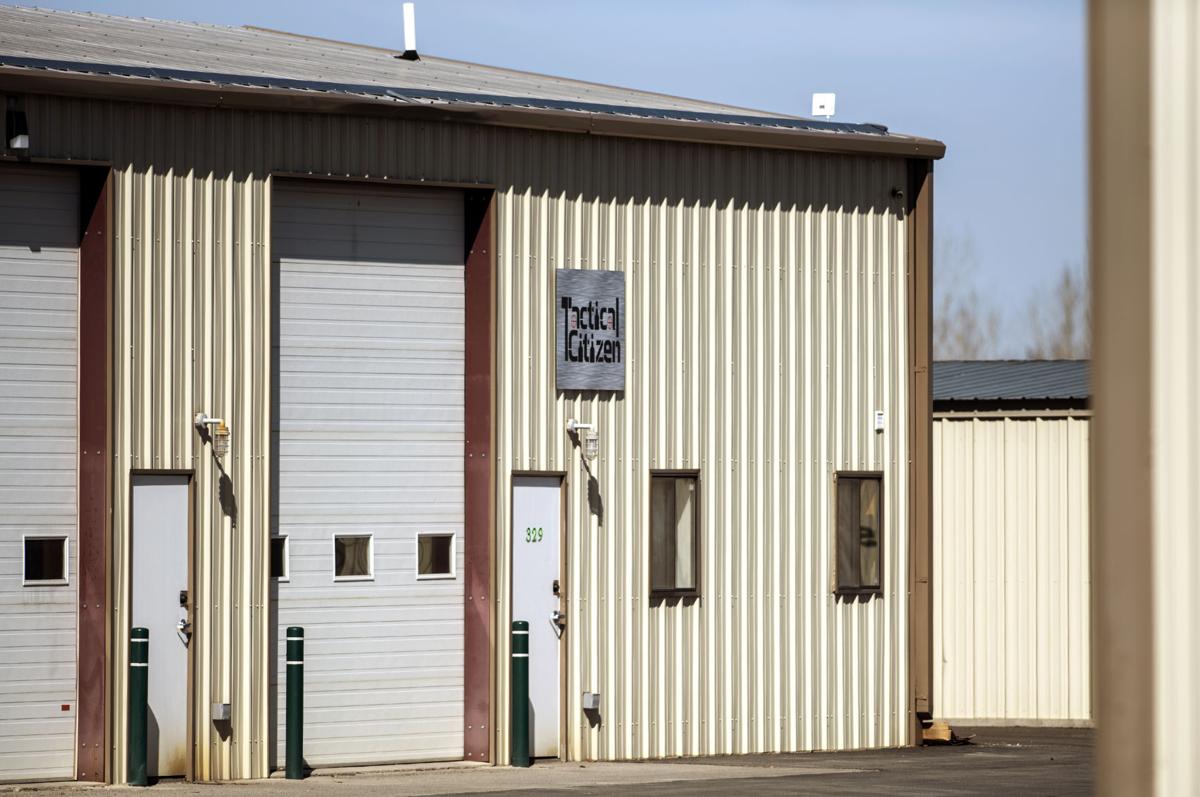 The owner of Tactical Academy, Andrew Cavanaugh, was arrested by the FBI earlier this week in connection to the attack on the U.S. Capital.

The FBI arrested the owner of a Belgrade firearm academy earlier this week in connection to the Jan. 6 attack on the U.S. Capitol.

Andrew Cavanaugh of Bozeman is accused of knowingly entering and remaining in a restricted building without lawful authority and violent entry and disorderly conduct on Capitol grounds, according to criminal complaints and an arrest warrant filed Monday in U.S. District Court in Washington, D.C., the day of Cavanaugh’s arrest.

Cavanaugh wore a hat with the name of his business, Tactical Citizen, while participating in the riots, according to the FBI. Federal agents identified Cavanaugh in a video taken in the Capitol and posted on the conservative social media site Parler.

The video showed Cavanaugh on the first floor of the U.S. Capitol in the Small House Rotunda. At one point, a man taking the video shouts to “Drag them out by their (expletive) hair,” appearing to be talking about U.S. Senators and Representatives, and Cavanaugh responds with “Yeah!”

Cavanaugh’s hat helped lead law enforcement to him, according to court documents, as did posts on his public Facebook page about buying plane tickets to go to Washington on the day of the riots.

Photos on his Facebook also showed Cavanaugh in the same Tactical Citizen hat that he appeared to wear while in the Capitol.

Law enforcement also reviewed videos of Cavanaugh going through the Bozeman-Yellowstone International Airport on January 9, exiting the jetway from a plane that arrived from Denver.

In that footage, Cavanaugh was also wearing the hat.