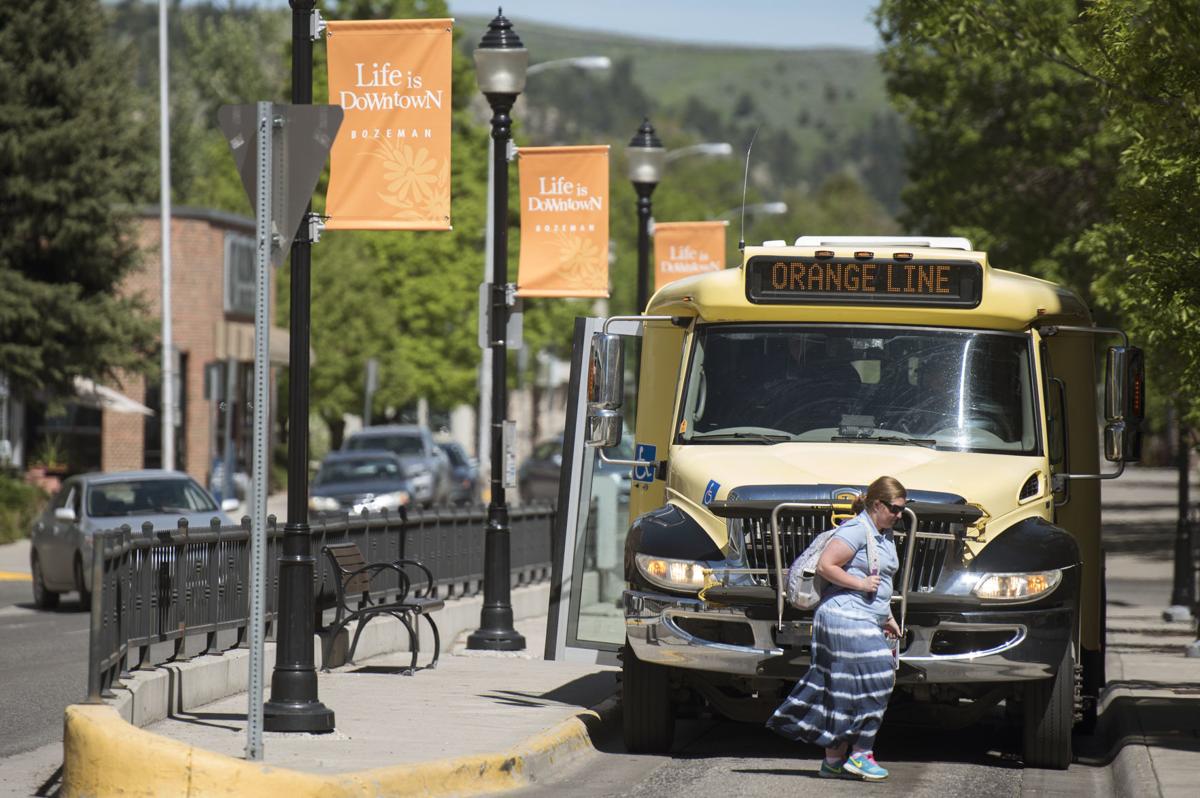 A Streamline bus picks up and drops off passengers at the downtown depot in this file photo. 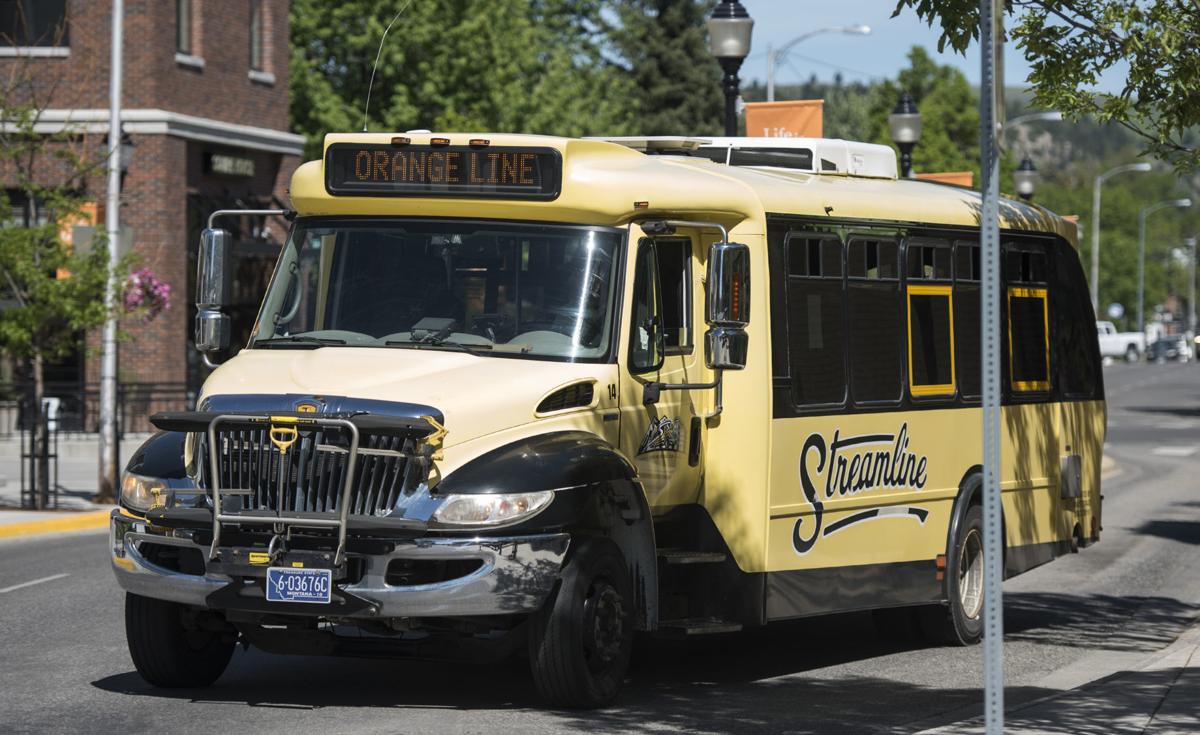 A Streamline bus picks up and drops off passengers at the downtown depot.

in this file photo.

A Streamline bus picks up and drops off passengers at the downtown depot in this file photo.

A Streamline bus picks up and drops off passengers at the downtown depot.

in this file photo.

With the growth in Gallatin Valley, there are parts of Bozeman that Streamline doesn’t reach, including the area where Gallatin High School is being built.

To change that, Streamline is hiring a consultant to make recommendations on how to update its routes. It also hopes to use the study to demonstrate to voters the importance of creating an urban transportation district — a tax district that would provide a direct, sustainable funding source for the free public bus service.

“The area has grown so much that we aren’t reaching parts of it or serving it well,” said program director Sunshine Ross.

Streamline will hire a consultant by the end of September. The consultant would review Streamline’s services and seek public comment before recommending ways the organization can update its service in Bozeman, Belgrade, Four Corners, Manhattan and Three Forks, Ross said.

When the work is complete — likely by August 2020 — it will indicate the route changes that can be made within Streamline’s budget and show what the organization could do with additional money.

Ross said she hopes the study will show voters how Streamline can expand and improve its services with the creation of an urban transportation district.

Streamline recently created a working group to research examples of successful districts as preparation for a future ballot initiative. Local residents also have formed Friends of Streamline, an organization that will likely campaign for the creation of a district.

Streamline pays for its service with support from Montana State University, MSU students, Bozeman and Belgrade but has long sought the creation of an urban transportation district to provide a guaranteed revenue source. Ross is optimistic that after years of discussion, the district will finally get off the ground.

“As the city grows, I think more and more people are recognizing that public transit can be an important way for us to accommodate that growth,” she said. “And by doing this study, we’ll have something concrete to show people, indicating how their money would be spent if they approve the district.”

Creating a district is particularly important now because Streamline’s funding may be changing, Ross said. The organization now receives most of its revenue from federal dollars that the state transportation department distributes. Once Bozeman’s population reaches 50,000, which will likely be documented with the 2020 census, it will have to go directly to the federal government for money. This could result in Bozeman receiving less than it does now, Ross said.

Gallatin County Commissioners, who don’t typically fund Streamline, approved money for the study last week. Commissioner Joe Skinner, who voted with Commissioner Scott MacFarlane to authorize the spending, said the study could help the organization gather the support necessary for an urban transportation district. Commissioner Don Seifert voted against funding the study because he said it was unclear that it would help with the district’s creation.

The city of Bozeman usually gives Streamline about $170,000 for morning routes and Sunday service. This year, the city reduced that contribution to $150,000, while also providing $20,000 for the study. The cut makes the budget tight and might require reducing services beginning in January, Ross said.