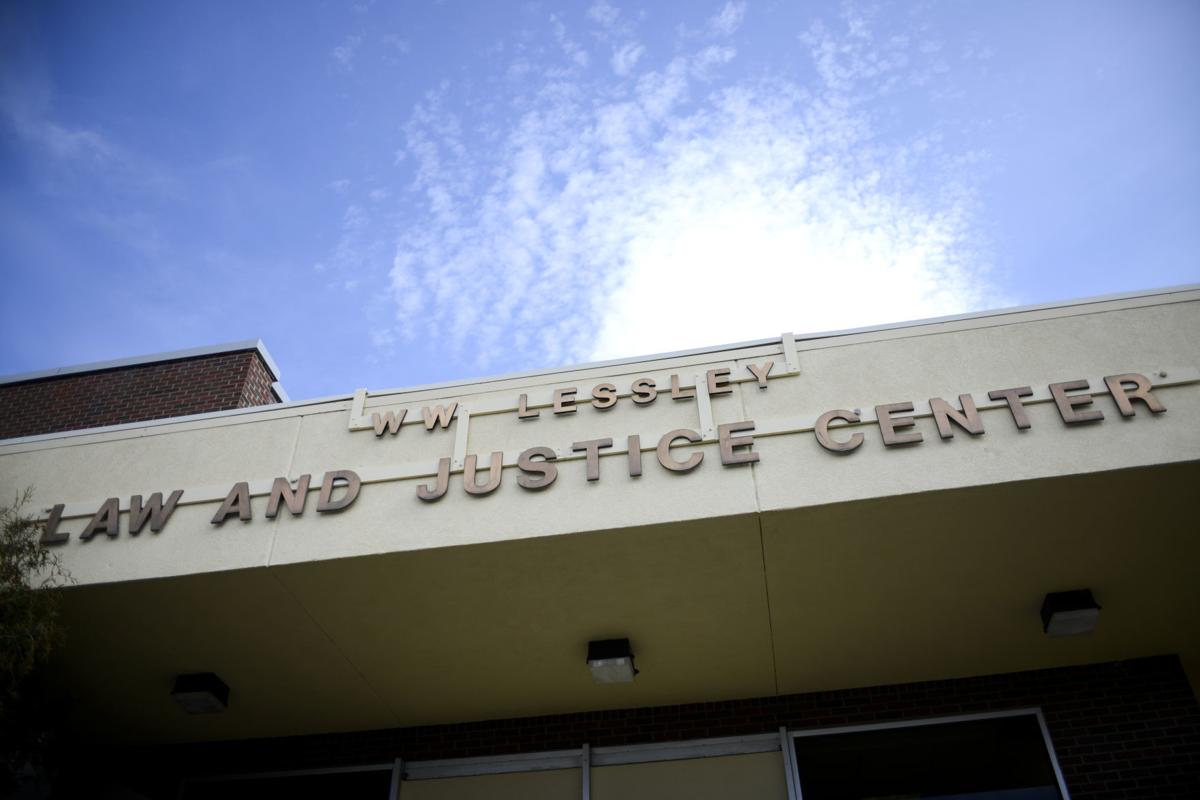 The Gallatin County Law and Justice Center is shown in this 2017 file photo. 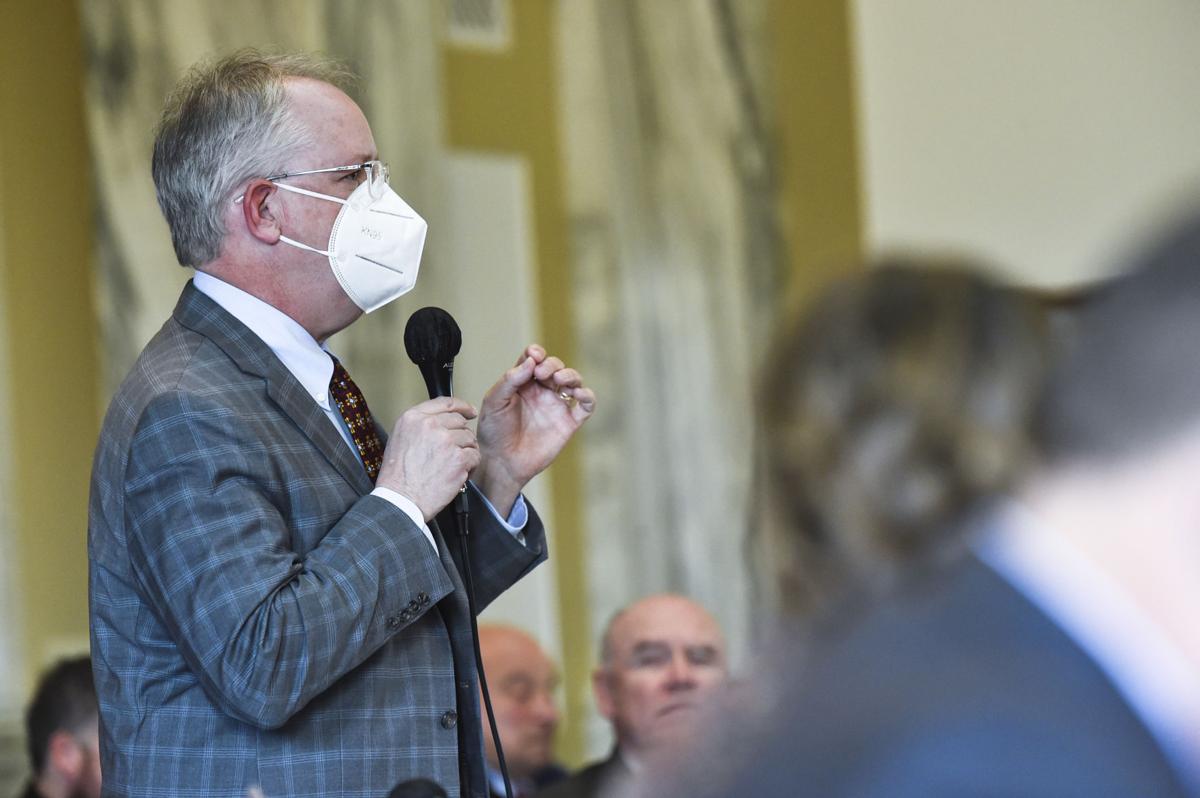 Rep. Bill Mercer, R-Billings, speaks on the House floor of the State Capitol on Monday. 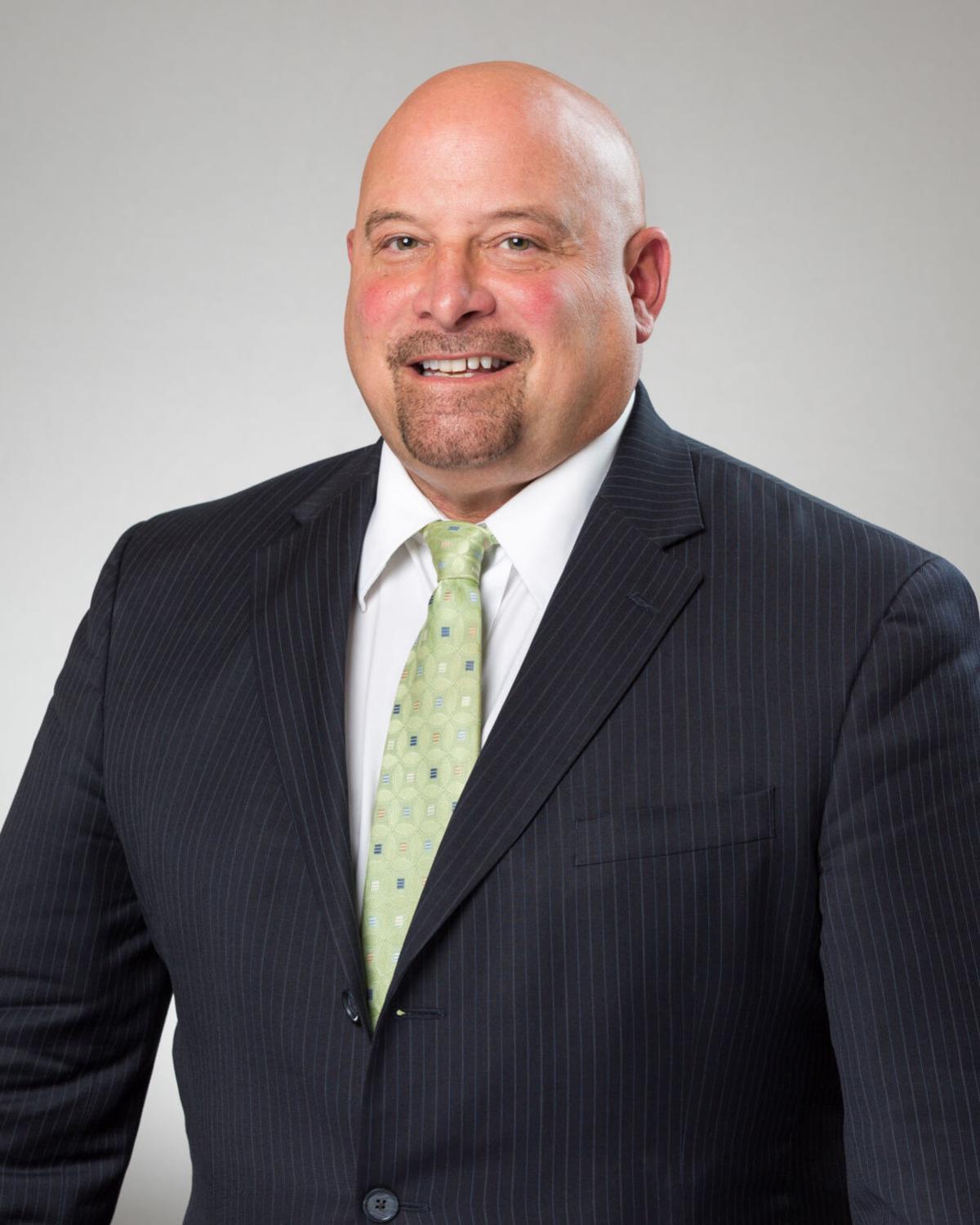 A legislative budget panel Friday voted against funding for new district court judges in Gallatin and Flathead counties, both of which were part of Gov. Greg Gianforte's budget proposal released in January.

Lawmakers on the Joint Subcommittee on the Judicial Branch, Law Enforcement and Justice acknowledged studies that show the judicial districts at hand are spread thin considering their local caseloads, but the majority said the $889,662 cost over the next two years for both new benches was too much for the budget to handle at the moment. Several lawmakers who voted against the proposal said they were a "soft no" on the decision.

Gallatin County is the only urban judicial district without four district court judges, subcommittee chairman Rep. Bill Mercer, R-Billings, said during the hearing. Mercer and Rep. Emma Kerr-Carpenter, D-Billings, were the only lawmakers to vote for funding the new judges.

"I think they certainly demonstrated the need," Sen. Ryan Lynch, D-Butte, said during the hearing. "I'm going to be a no for the time being."

The budget for the agencies within the panel's workload is not finalized, so the judges could still be included by the end of the session.

Gianforte, a Republican, had included funding for the two new judges in his proposed budget package. Travis Hall, director of communications for the governor's office, said Gianforte would continue working with lawmakers.

"The governor recognizes the importance of a new district judge in Flathead and Gallatin counties as well as the effectiveness of treatment courts, and he included them in his budget," Hall said in an email Friday. "He'll continue working with the Legislature on the budget as it moves through its long process."

Drug treatment courts are a tool Gianforte hopes can tamp down addiction across the state. The panel Friday also voted to fund the drug courts for the next year with nearly $80,000 from the general fund, but cut the proposed $434,695 for 2023. Lawmakers said the cut would encourage the courts to create an evaluation model, and if that gets done, the judicial branch could come back for funding in the next year.

"We have certainly had a lot of important testimony about drug courts," Mercer said. " … I don't think we are, at this point, persuaded that we have enough in place to ensure we have the data that allows us to conclude that long-term impacts are being achieved and it's something we want to continue to have a dialogue with the judicial branch and other participants in drug courts."

Several other components of Gianforte's budget proposal, including a pause on judges' retirement contributions, got the committee's approval Friday.

The panel also unanimously approved a $1 million reduction in funding for the director's office at the Montana Department of Corrections over the next two years. While there is a new director at the agency this year, lawmakers said the matter was a measure of accountability for the department's past failures to implement measures required of it by the Legislature.

Several lawmakers in committee and after the hearing said they had faith the new department director, former Gallatin County Sheriff Brian Gootkin, would hold the department accountable in the future. Rep. Jimmy Patelis, R-Billings, was blunt during the hearing with his comments about frustration's with the department's work in recent years.

"I think it's time the Department of Corrections starts to look at some of the things that we’ve recommended over the years and try to focus on accomplishing them instead of trying to figure out how not to get them done," Patelis said.

Through a spokesperson Friday, Gootkin did not comment directly on the cuts to his office but acknowledged Gianforte's willingness to take up the department's the department's requests for more resources.

"(The governor) also recognizes the need to fund the Department of Corrections so they have the resources they need to succeed and fulfill their mission," Gootkin said.

After the hearing, Patelis said the department's failures have been in implementing the Justice Reinvestment Initiative passed by the 2017 Legislature, as well as recommendations by the Legislature in years prior. Asked if the $1 million cut could hamstring the director's office from accomplishing the goals set out by the Legislature, Patelis said, "When they get them done, they’ll get it back.”

The subcommittee will continue with executive action next week before sending the section to the full House appropriations committee.

This article has been corrected to reflect that the Joint Subcommittee on the Judicial Branch, Law Enforcement and Justice did not approve funding on Friday for additional probation officers, and Department of Corrections Director Brian Gootkin did not say it had.