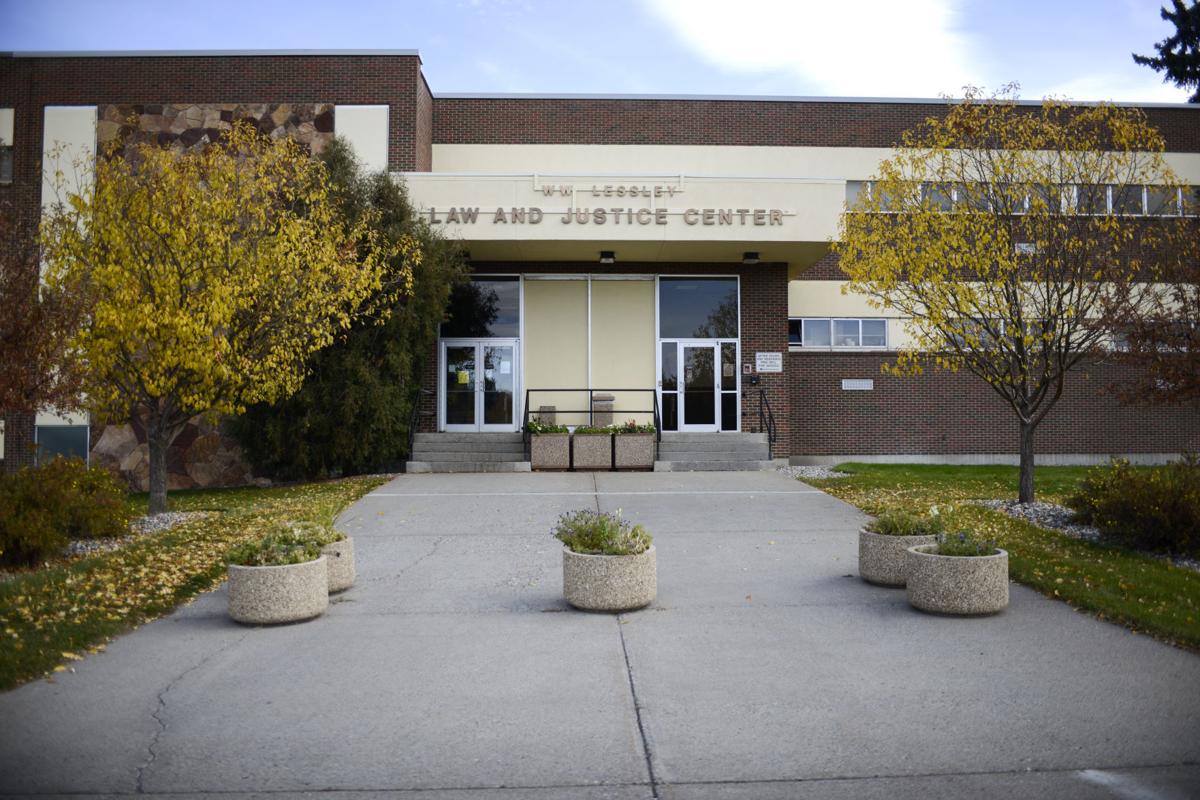 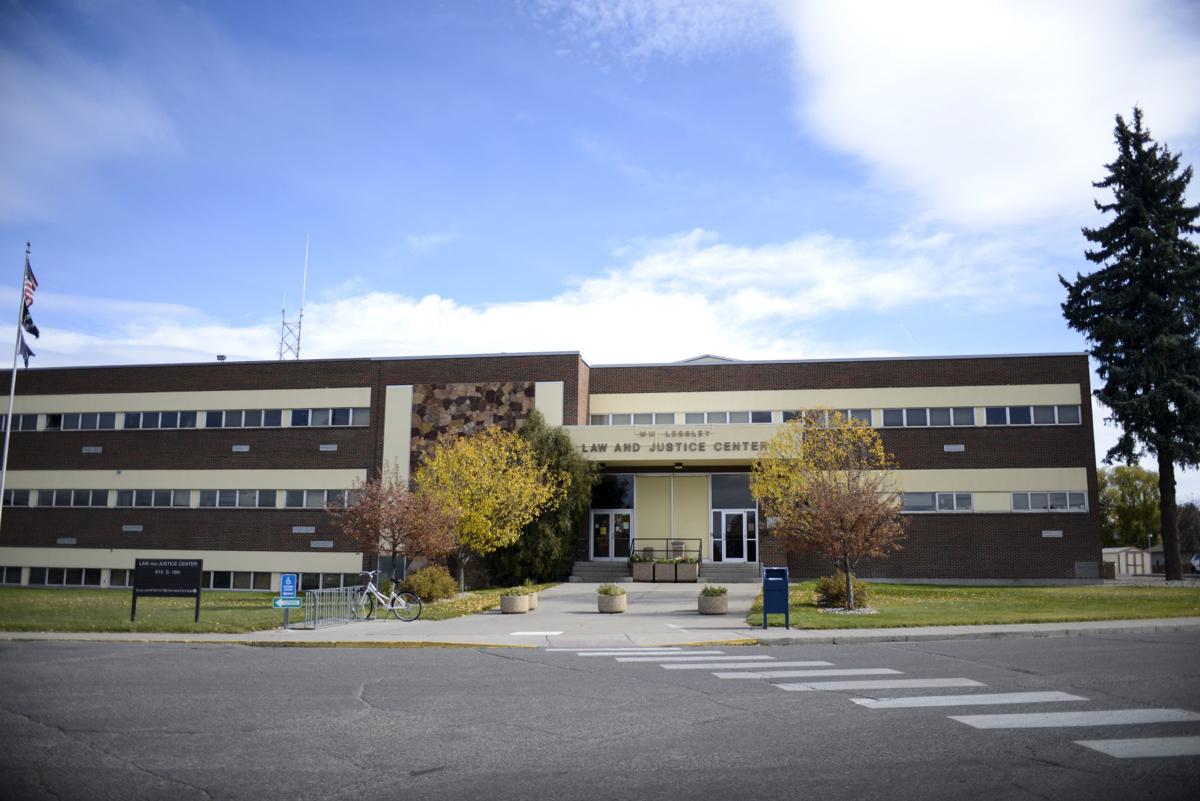 Gallatin County officials are exploring new options for replacing the Law and Justice Center after a $59 million bond issue for a new building failed in November.

At a meeting on Monday, county officials acknowledged they can’t keep asking voters for the same project and need to find alternative ways of improving a facility they say is aging, unsafe and cramped.

“I think doing the same thing again is the definition of insanity,” Gallatin County Sheriff Brian Gootkin said. “I think the public has told us it’s not going to work. I think it’s good to maybe do a reset and think about everything once again.”

County officials are now looking to place the Law and Justice Center replacement on hold for a couple of years and to ask voters to pay for other projects in the meantime.

County commissioners said voters may be more inclined to support the 911 Dispatch Center and Search and Rescue than they were a new Law and Justice Center.

“I think the public might see them as more tangible,” said commissioner Don Seifert. “And they are something that has been sitting there that needs to be done.”

If voters approve mill levy increases for the 911 Dispatch Center and Search and Rescue, the county would likely be able to reallocate money from those two programs to the Gallatin Rest Home, which in recent years has struggled financially.

The county has increased its contribution to the rest home over the last few years and has hired a consultant to work on a long-term strategy for the facility. The commissioners have also discussed placing a mill levy for the rest home on the ballot to provide it consistent, dedicated tax revenue.

Depending on the outcome of the June primary and the consultant’s findings, a mill levy for the Rest Home may no longer be necessary, Doar said.

At some point, the county commissioners may ask for money for a multi-step replacement to the Law and Justice Center. If they did, they would first ask voters to approve a new courts building, which would accommodate the additional district court judges that state lawmakers may approve for Gallatin County during their next session in 2021. They would later seek approval for a new building for the sheriff’s office.

The projects would accommodate only the offices that are now in the Law and Justice Center.

Designs for the building that failed in November were more extensive and included space for the county attorney’s office, which is now in the Judge Guenther Memorial Center on West College Street.

“I don’t think we can ask voters for a bond the same size or larger,” said commissioner Joe Skinner. “I think it would be more palatable to ask for a replacement to the Law and Justice Center is phasing it.”

Skinner also said breaking the project up could be challenging because voters could approve the first phase and then deny the second.

County officials may consider hiring an outside firm to survey county residents on why they rejected the bond issue for a new Law and Justice Center and which projects they might be more inclined to support.

“The people have said no to this proposal, so we need to listen and respond to that in what we bring forward to them next time,” commissioner Scott MacFarlane said.

The county would be placing tax increases on the ballot around the same time as other local officials are doing the same. In May, the Bozeman City Commission plans to ask voters for a tax hike to pay for parks and trails. Also in May, the Bozeman School District intends to place a transition levy of $1 million annually for six years to help cover the $2.3 million additional cost of running both Bozeman High and Gallatin High, which is scheduled to open in the fall.