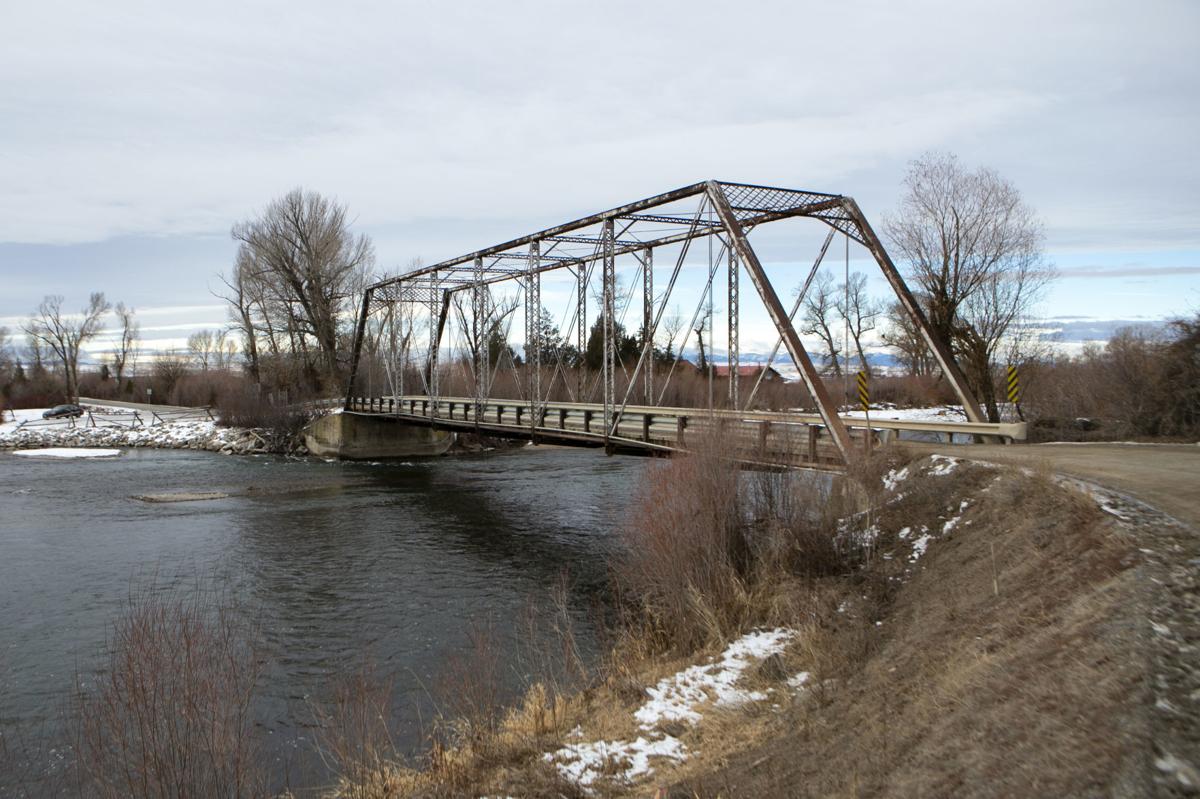 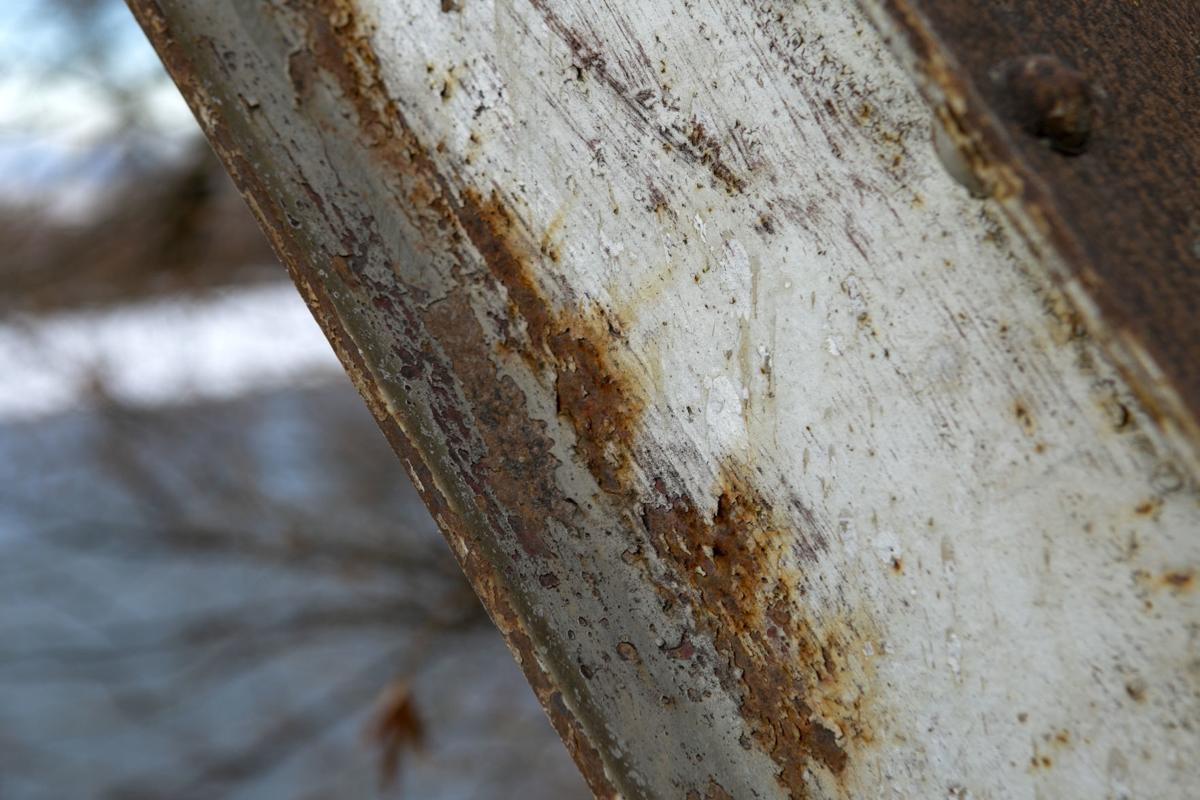 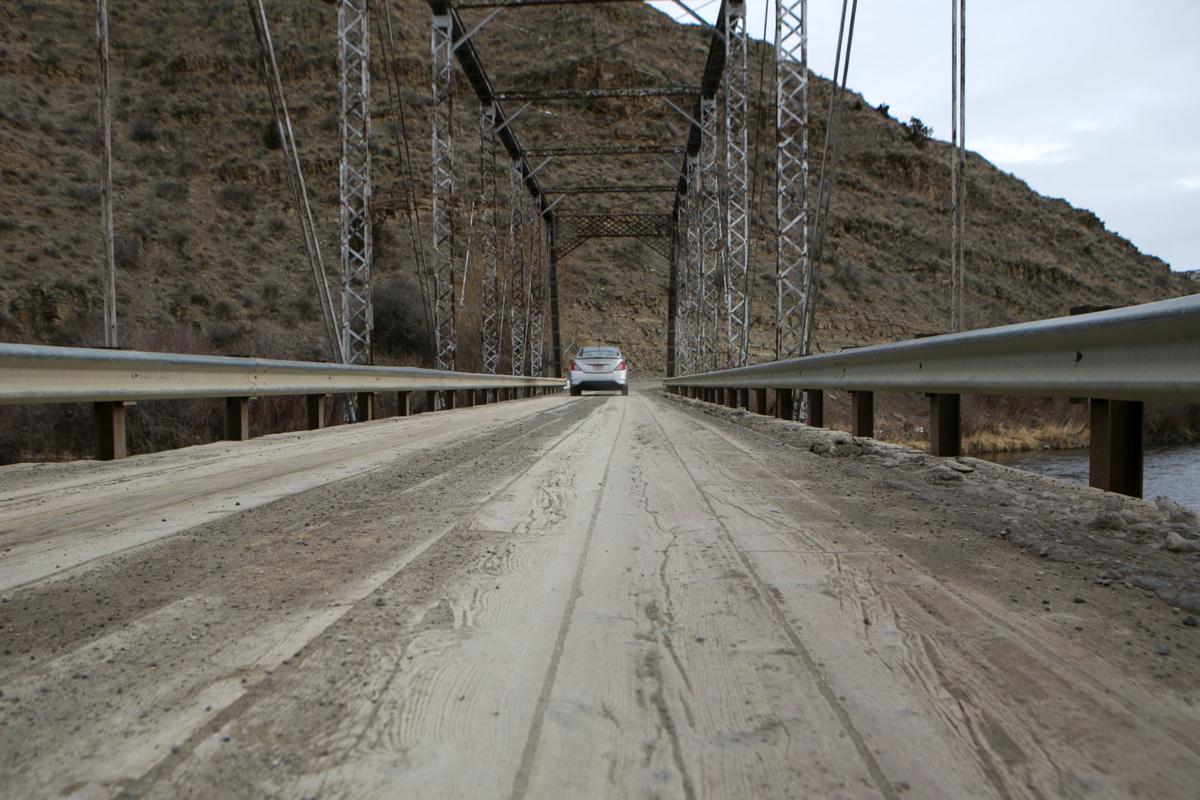 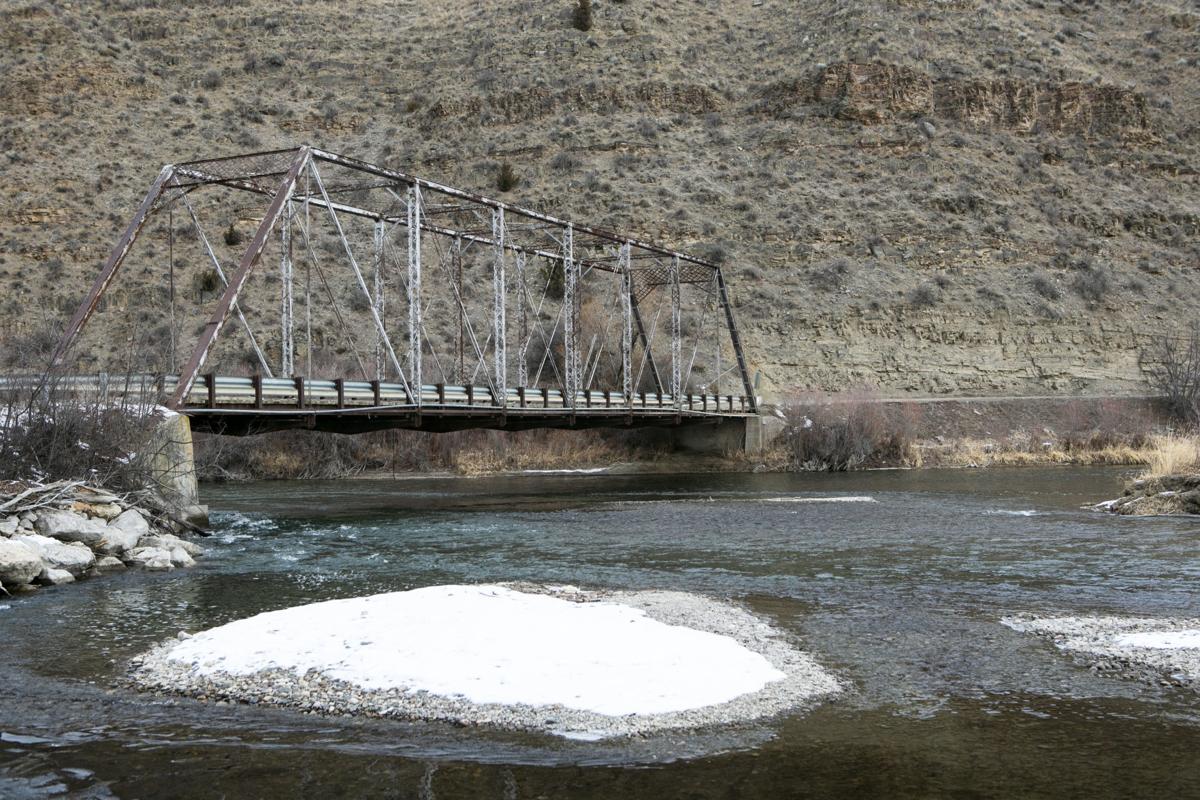 Local groups continue to lobby for the preservation of a historic truss bridge near Manhattan while Gallatin County officials and nearby homeowners push for construction to begin as soon as possible.

To fulfill state and federal requirements, the county commissioners have agreed to save a section of Nixon Bridge when they replace it with a new two-lane concrete bridge. The county will move the old bridge to a new location where a different group would have to install and maintain it.

The county also plans to participate in the Historic American Engineering Record, a federal registry of important landmarks.

Over the past few years, a handful of local organizations, like the Manhattan Rotary Club and Historic Preservation Board of Gallatin County, have tried to raise money to buy Nixon Bridge and install it elsewhere. Their efforts failed.

They now say they plan to ask the Manhattan Town Council to help place a piece of the old bridge in a town park. They also say they are dissatisfied with the plan to protect only a portion of Nixon Bridge.

“We’ve explored this plan, and it just felt like a slap in the face,” said Elaine Skinner Hale, a member of the historic preservation board.

If local organizations can’t find a place for a piece of the old bridge, the county said it would pay for educational materials — such as a short documentary, photographs or web pages — to document the historic structure.

Efforts to preserve Nixon Bridge have delayed the county’s replacement project for years, raising construction costs from $1.4 million to $1.7 million.

In 2017, Gallatin County received $685,000 for the project through the state’s Treasure State Endowment Program. The county also levied taxes on Gallatin River Ranch, a subdivision that uses the bridge, which will bring in about $400,000. Initially, the county pledged $336,000 to the project but now foresees needing to contribute an additional $300,000.

The county hopes to begin construction this winter and finish in the spring or summer.

Montana Fish, Wildlife & Parks is upgrading the fishing access site near the bridge in conjunction with the county project.

The bridge spans the Gallatin River and provides access to Gallatin River Ranch, a subdivision in the Horseshoe Hills that has 2,000 acres of common open space and a private equestrian center. In a letter to commissioners, the Gallatin River Ranch homeowner’s association said they are fed up with how long it's taking the county to replace the bridge, which they see as an environmental and public safety hazard.

James Greenbaum, one of the homeowners, has been pushing the county to fix the bridge and spoke up at two meetings this week, saying the bridge fails “all modern transportation standards.”

The one-lane bridge was built in 1891 and has weight limits that prevent some emergency vehicles and farm equipment from using it. Those vehicles must take a long detour on Horseshoe Cottonwood Road, which is often impassable.

“We’re ready to move on and get rid of it and get a bridge we feel safe with,” said Bill Curran, president of the homeowner’s association.

Gallatin County is in the early stages of replacing a handful of historic bridges, including Axtell Bridge and Meridian Bridge. At the request of local historic groups, the county has agreed to think about developing a policy that would set out guidelines for the preservation of those bridges when the time comes to replace them.