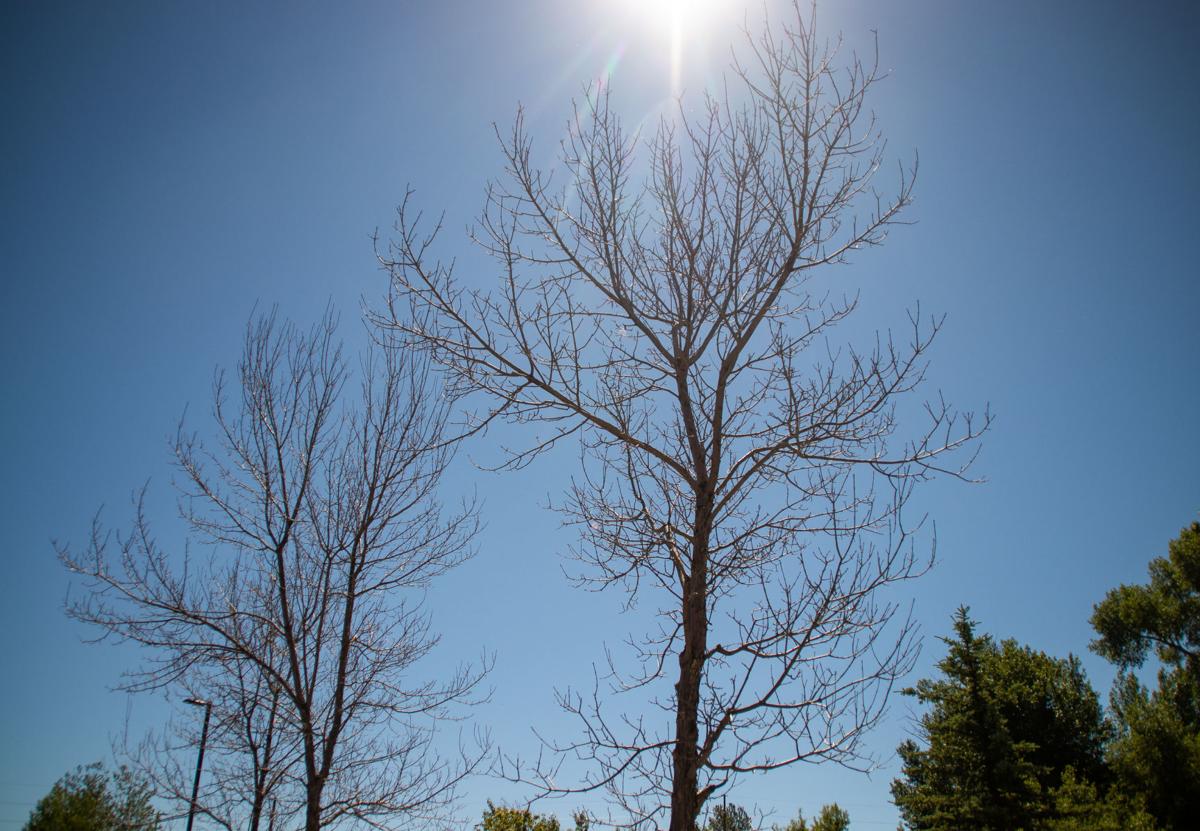 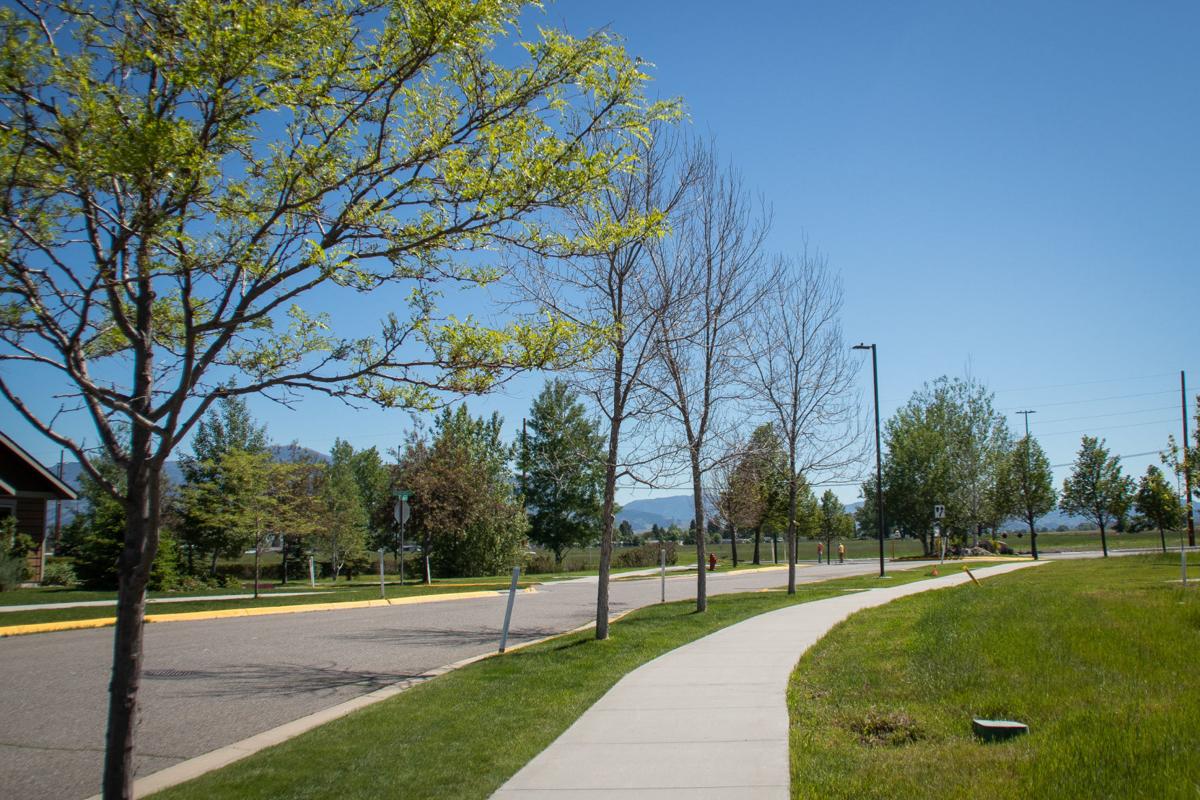 As a result of the harsh fall weather in 2019, many trees have not been growing leaves or have been taking an abnormally long time for them to grow Tuesday, June 23, 2020. 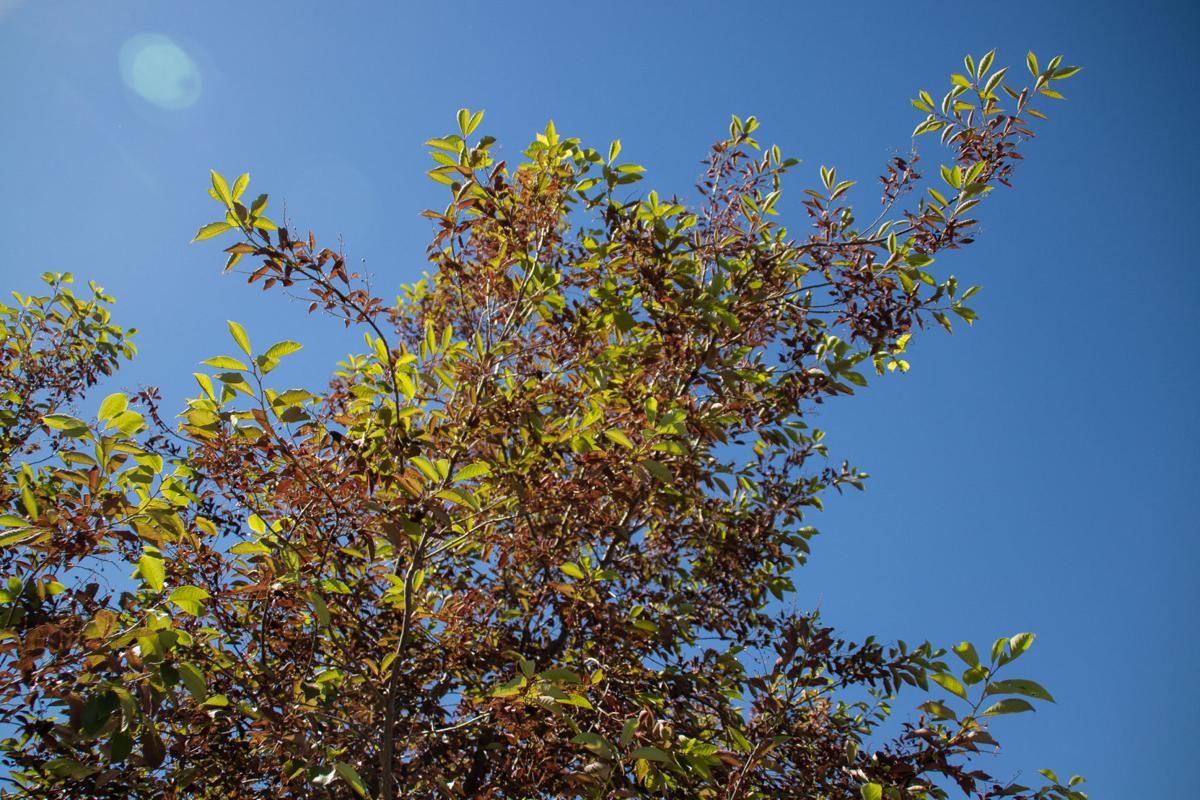 As a result of the harsh fall weather in 2019, many trees have not been growing leaves or have been taking an abnormally long time for them to grow Tuesday, June 23, 2020.

Leaves died while still on branches before falling off as a result of the weather, which set off a chain reaction being felt months later.

“We had these sudden, deep cold temperatures that killed leaves and therefore robbing those trees of their nutrients for growth in the spring,” said Cheryl Moore-Gough, a Montana State Extension horticulture specialist.

This spring and summer, lots of trees have either died or are on the brink of death. While they may survive, leaves didn’t bud the way they normally do. The trend is evident in Bozeman and statewide, Moore-Gough said.

Moore-Gough recommends people don’t remove trees assumed to be dead until after the Fourth of July to give them ample time to start growing leaves again. As recently as this week, Moore-Gough has seen green ash trees — the type most affected by the early cold snap — around Bozeman starting to bud.

“It’s not too late for those trees to recover,” she said.

Homeowners can check their trees by seeing if branches are brittle. If they snap easily, the branch is likely dead, Moore-Gough said. Using a thumbnail or knife to scrape the surface of the branch can reveal a green or brown color underneath. If it’s green, the branch is alive and if it’s brown, it’s dead. The thumbnail test can also be used on young trees’ trunks.

Bozeman forestry division manager Alex Nordquest said he’s monitoring park and boulevard trees that haven’t grown their leaves back. Since the affected trees are mostly smaller, he’s less concerned about safety risks of trees dying compared to older, more mature trees that could cause more damage if they fell.

“We’re just urging residents to be patient and contact the forestry division with their concerns,” Nordquest said.

Deciduous trees include green ash, mountain ash, aspen, elm, oak and others. Even if they don’t appear to be alive now, most have secondary leaf buds that can break into new leaves later in the season than typical.

In a normal fall, as temperatures decrease, trees harden to become less susceptible to the cold and leaves fall off branches. But since temperatures dropped rapidly, trees hadn’t hardened properly.

Leaves died before falling off branches, “which meant the trees weren’t able to reabsorb nutrients that they usually absorb for next year’s growth,” Moore-Gough said.

Moore-Gough doesn’t recommend fertilizing deciduous trees. She advises people to deep water their trees one inch once a week if they show signs of life and also use a sprinkler to water the surrounding area.

“It’s just mother nature,” Moore-Gough said. “Just when we think we’ve got it figured out, something like this happens.”

It’s unknown if the atypical season is related to climate change, both Moore-Gough and Nordquest said. They also don’t know whether it’s a one-year issue or the start of a trend into the future.

The city wants to have a “more resilient urban forest with a diversity of species,” Nordquest said, because more variety means abnormal variables are less likely to disrupt as many trees at once.

The first average frost in Bozeman usually occurs around the second week of September. But that could shift as these trees remain in flux.