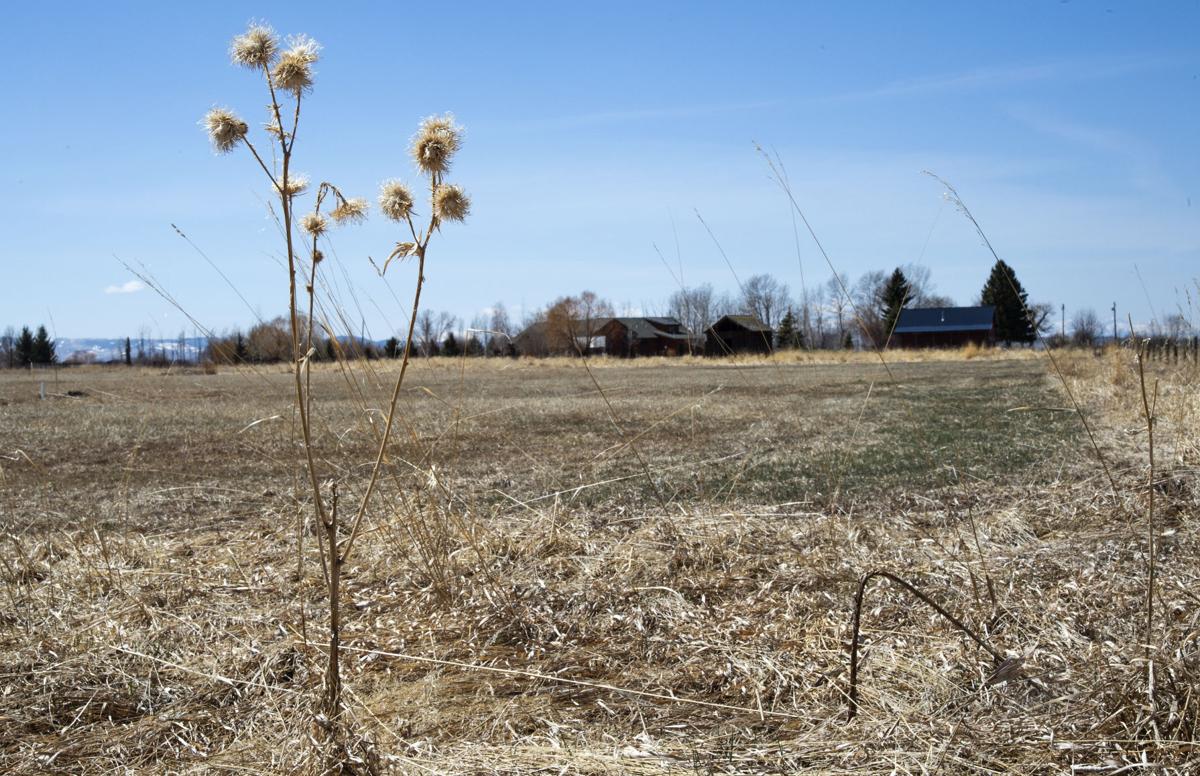 A dead thistle sticks out of a new 20-acre development called Buffalo Run on April 21, 2021, at the end of Kirk Drive. 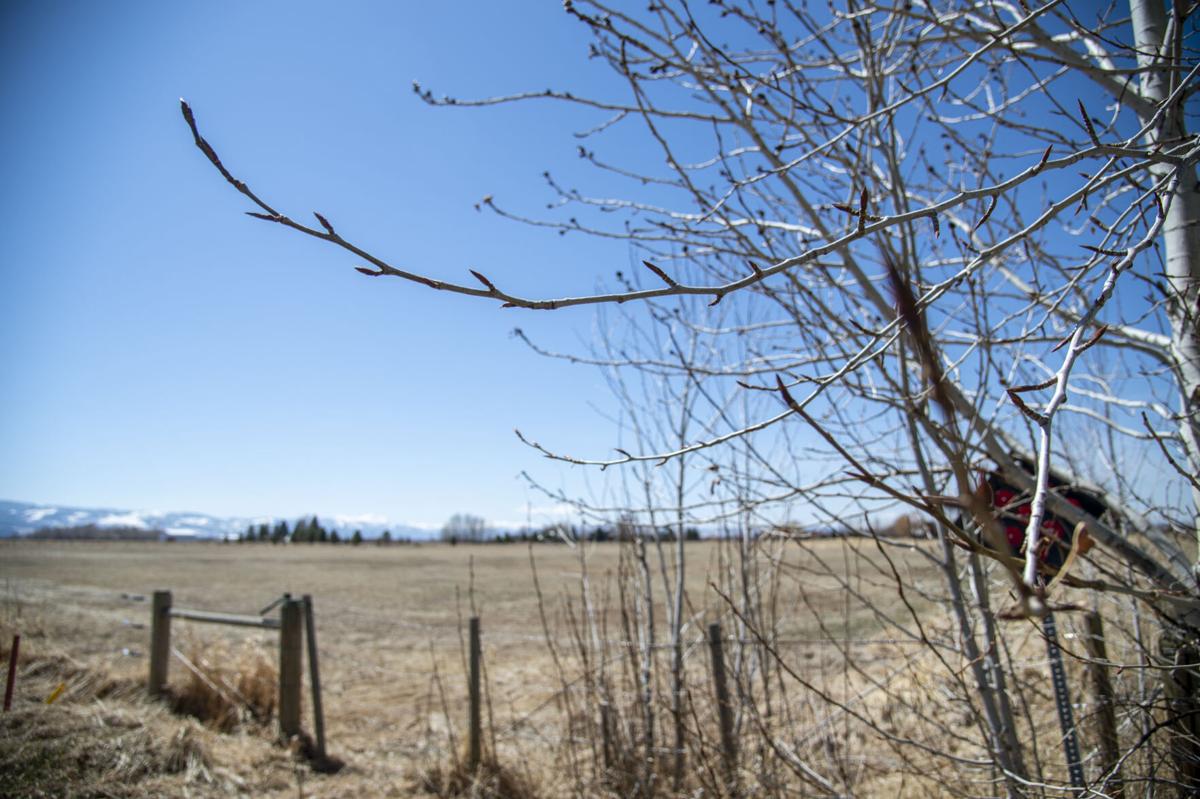 New buds appear on a tree growing on the edge of a new 20-acre development called Buffalo Run on April 21, 2021, at the end of Kirk Drive. 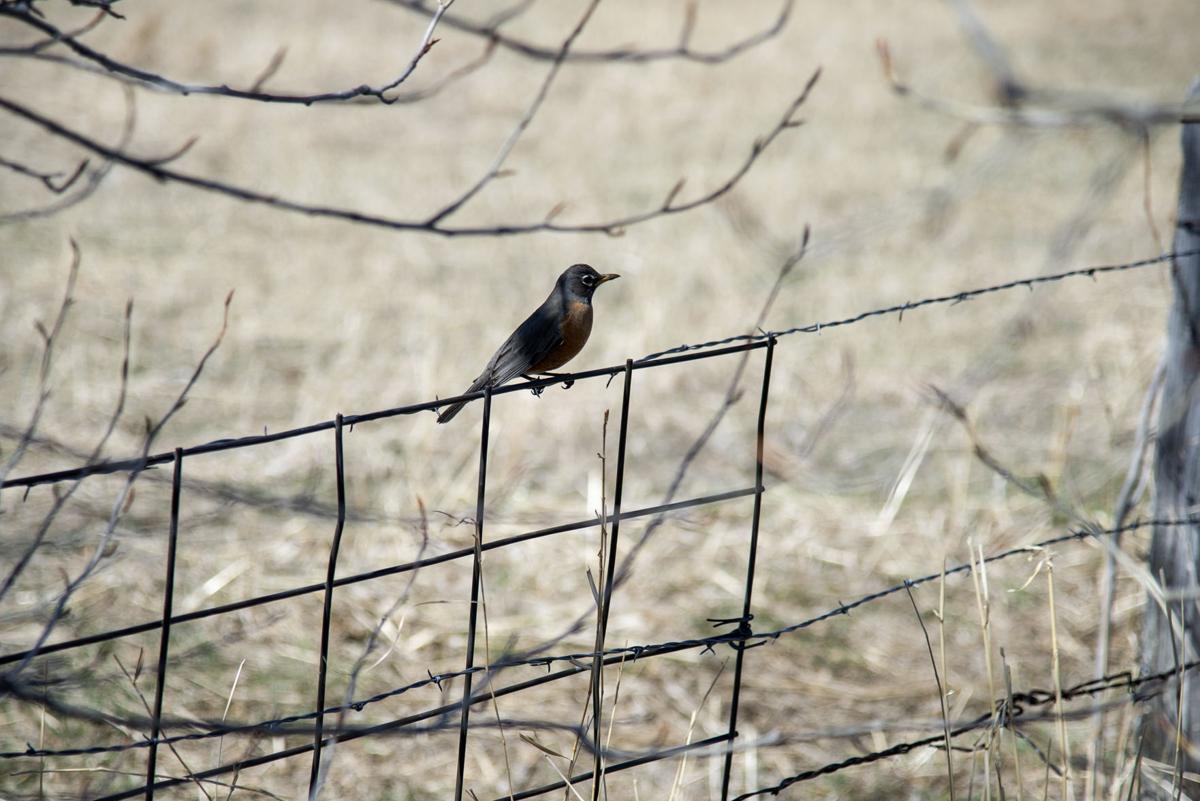 A robin perches on the fence bordering a new 20-acre development called Buffalo Run on April 21, 2021, at the end of Kirk Drive. 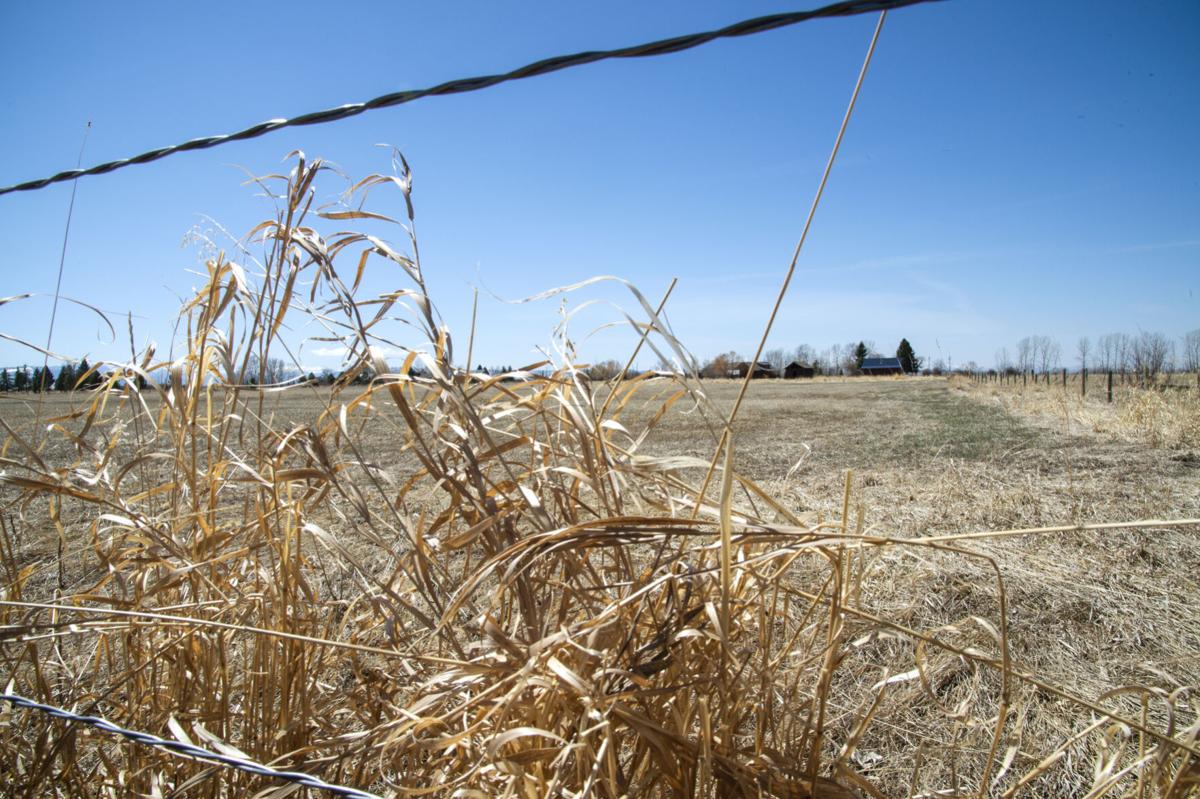 Dead grass is tangled in the fence surrounding a new 20-acre development called Buffalo Run on April 21, 2021, at the end of Kirk Drive.

A dead thistle sticks out of a new 20-acre development called Buffalo Run on April 21, 2021, at the end of Kirk Drive.

A robin perches on the fence bordering a new 20-acre development called Buffalo Run on April 21, 2021, at the end of Kirk Drive.

A development planned for south Bozeman is causing backlash from residents in a neighboring area.

The Buffalo Run development would bring dense housing to a 20-acre parcel off Fowler Lane near the Meadow Creek subdivision.

To several city commissioners and the developer, the project will bring much needed housing to an area appropriate for annexation. But for many nearby residents who oppose the development, the plans represent a marked increase in housing density that will negatively impact the area.

City commissioners on Tuesday voted 4-1 to annex the property and rezone it for high-density development with a mix of housing types, known as R4 zoning. Tuesday’s vote was the first step of the development approval process. The project will still have to go through a separate plan review.

Developers originally asked for an R-5 zoning, which allows for more intense development, but withdrew the plans after feedback from neighbors.

Many residents during the marathon meeting said they support housing development but that the specific parcel of land is an inappropriate area for dense development.

Several advocated for a zoning designation with less allowed density.

“Meadow Creek (Homeowner’s Association) and its residents are pro-development and pro-accountability to the city growth plan,” HOA board member David Parker said. “R4 designation for Buffalo Run quite simply does not abide by the city’s collective goals as expressed in that growth plan, which is more than just simply high density.”

Residents also raised concerns that traffic from the new development would burden roads and negatively impact wildlife in the area.

Commissioner Jennifer Madgic — the only commissioner to vote against the proposal — said though the area will likely become more intensely developed someday, now is not the right time to do so.

“This property is currently zoned agricultural-suburban, which is one house per 20 acres, and that is true of the property to the north, south and west,” Magic said. “In my mind that’s an appropriate zoning designation for this property right now, until an appropriate street network and all the infrastructure and planning takes place.”

Other commissioners who voted in support of the annexation and rezoning pointed to the city’s desperate need for housing and the parcels connection to the city on one end as reasons for approval.

Commissioner I-Ho Pomeroy recounted stories from several employees at her restaurant struggling to find housing in Bozeman. Pomeroy said the decision was difficult, acknowledging the need to preserving farms and open land.

Commissioner Christopher Coburn, who lives in the area, said higher-density housing can beget increased investment in transportation and commercial infrastructure in the area.

“I think that higher-density developments are a step in the right direction because they will help promote connectivity, they’ll help promote transit, and they’ll make it easier for us to get to other parts of Bozeman,” Coburn said. “If we never develop, we never grow ... then we’re never going to have transit options we’re never going to have the capital or the desire to develop the infrastructure needed.”