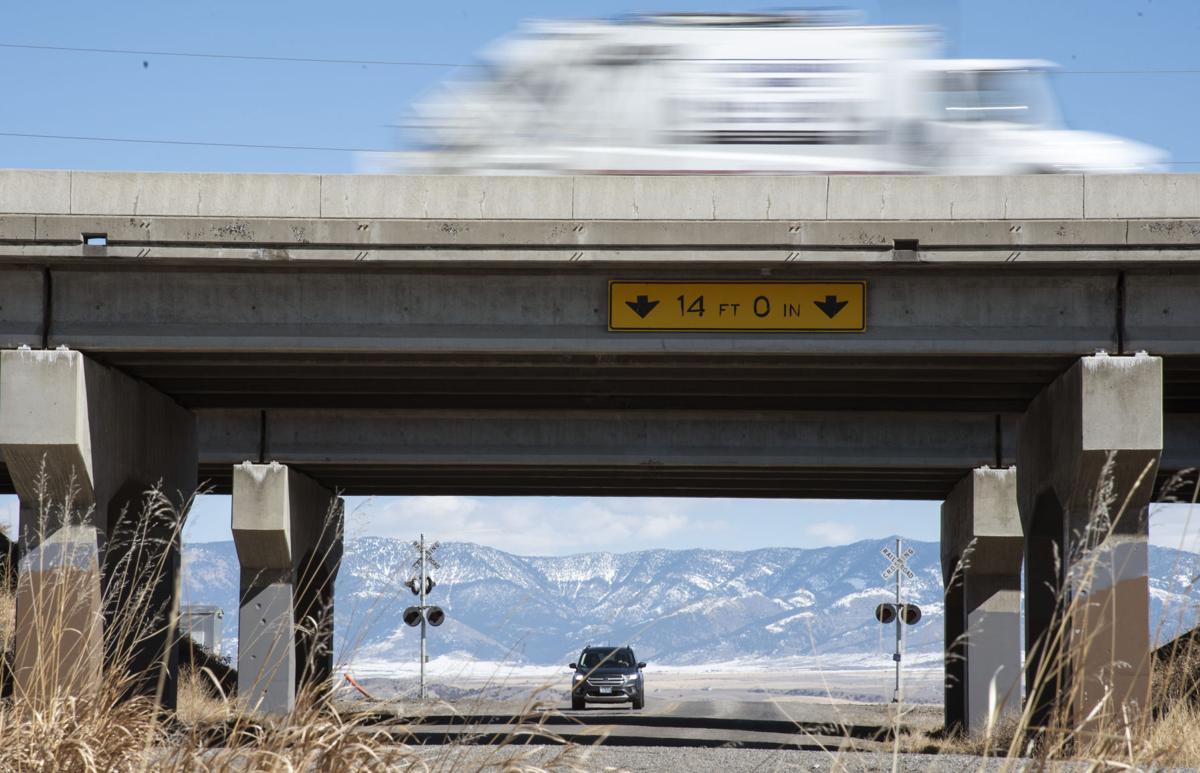 A truck traveling east on I-90 drives over an underpass on Wednesday, March 16, 2021. This proposal would impact regional traffic, sewer and water planning. 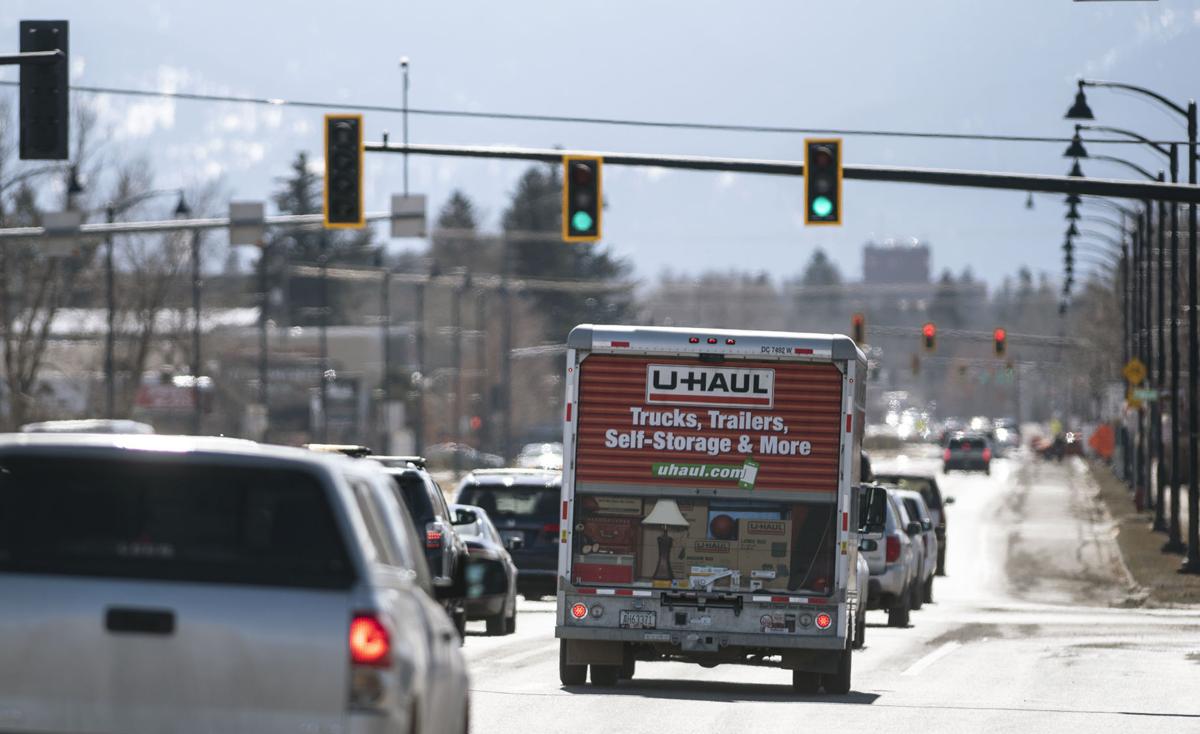 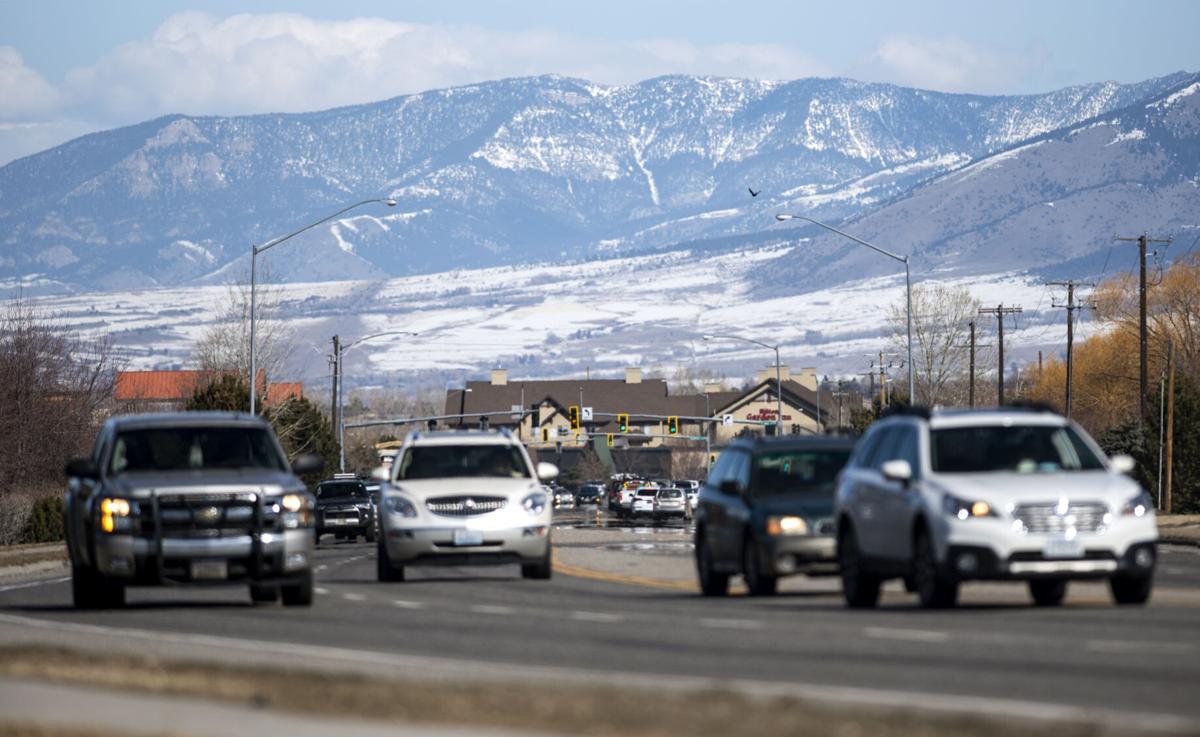 A federal proposal that would change population requirements for metropolitan areas is causing alarm in Montana.

The Office of Management and Budget is proposing to increase the population threshold for an urban area to be considered a metropolitan from 50,000 to 100,000. If approved, it would douse Bozeman’s hopes of becoming a metro area after the results of the 2020 census are released this year and impact federal funding for other cities in the state.

Montana Democratic U.S. Sen. Jon Tester said the proposal is concerning during a meeting with the Chronicle editorial board Wednesday.

“It would be a death knell for Montana,” Tester said.

The designation is used by federal agencies for funding allocations. According to Tester, there is no centralized source of information about how certain agencies use the measure in their funding decisions.

In a letter to the OMB Acting Director on Tuesday, Tester said though the impact isn’t yet clear, changing the designation in the middle of the COVID-19 pandemic would be “irresponsible.”

“I am concerned this proposal will harm some communities in states like Montana by placing all small towns into one category and disrupting the flow of resources for vital initiatives like housing and healthcare assistance,” Tester wrote.

“The implications of this shift would be significant, as up to half of the federal funding these cities normally receive would be redirected,” Daines wrote. “I urge you to consider that some regions grow differently than high population coastal states, and that as communities begin to stabilize from the fallout of the COVID-19 pandemic they will require continuity and stability.”

Montana Republican U.S. Rep. Matt Rosendale is also concerned about the proposed rule and monitoring the situation, a spokesperson said.

Bozeman City Manager Jeff Mihelich said the city has been planning to become a metropolitan area for years.

“We’re a city that has been growing consistently for decades,” Mihelich said. “We have been counting on becoming an MSA for at least 5 to 10 years and a lot of our work, whether it’s been planning, or mainly financial planning, has been under the assumption of the current rules which would allow us to be an MSA this year.”

The proposal would also boot Missoula and Great Falls from metropolitans to micropolitans.

Both of those cities are set to receive funding from the American Rescue Plan passed by Congress last week from the federal government, while Bozeman and other cities not considered metropolitan will get funds routed through the state.

Mihelich said the change would impact the city’s access to funds for water, sewer and transportation infrastructure. He noted it would also impact coordination with Belgrade and the county.

When an area is designated as a Metropolitan Statistical Area, it is required to form an organization for regional planning efforts. Without the metro designation, Mihelich said that would go away.

The change would also impact Bozeman’s ability to get funding for affordable housing, Mihelich said.

"Bozeman is on the cusp of qualifying for the Metropolitan Service Area (MSA) designation. Any attempt to make changes in the population designation to qualify for an MSA will jeopardize our opportunity for additional funding and muddy the waters around the funding sources that currently exist," Andrus said."Especially right now, it is critical that we have certainty for funding some of our most pressing issues, like CDBG grants to support affordable housing."

Comments on the rule change are being accepted until Friday.