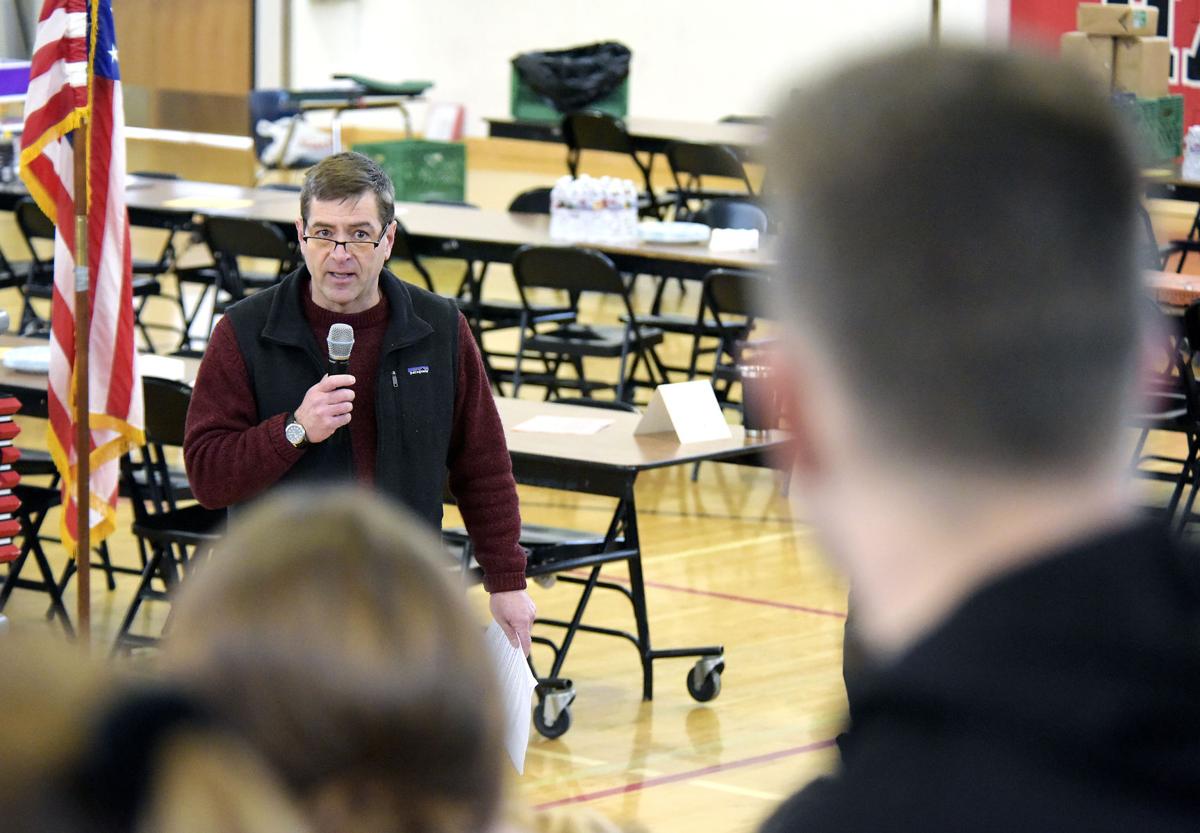 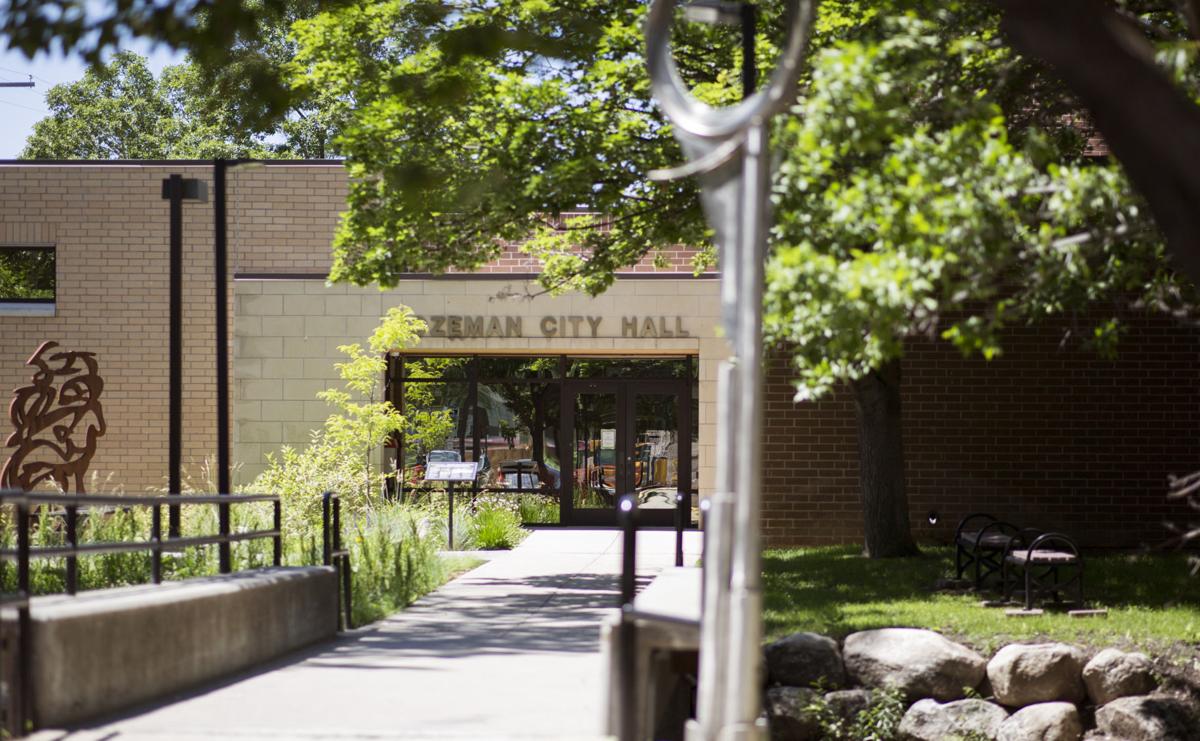 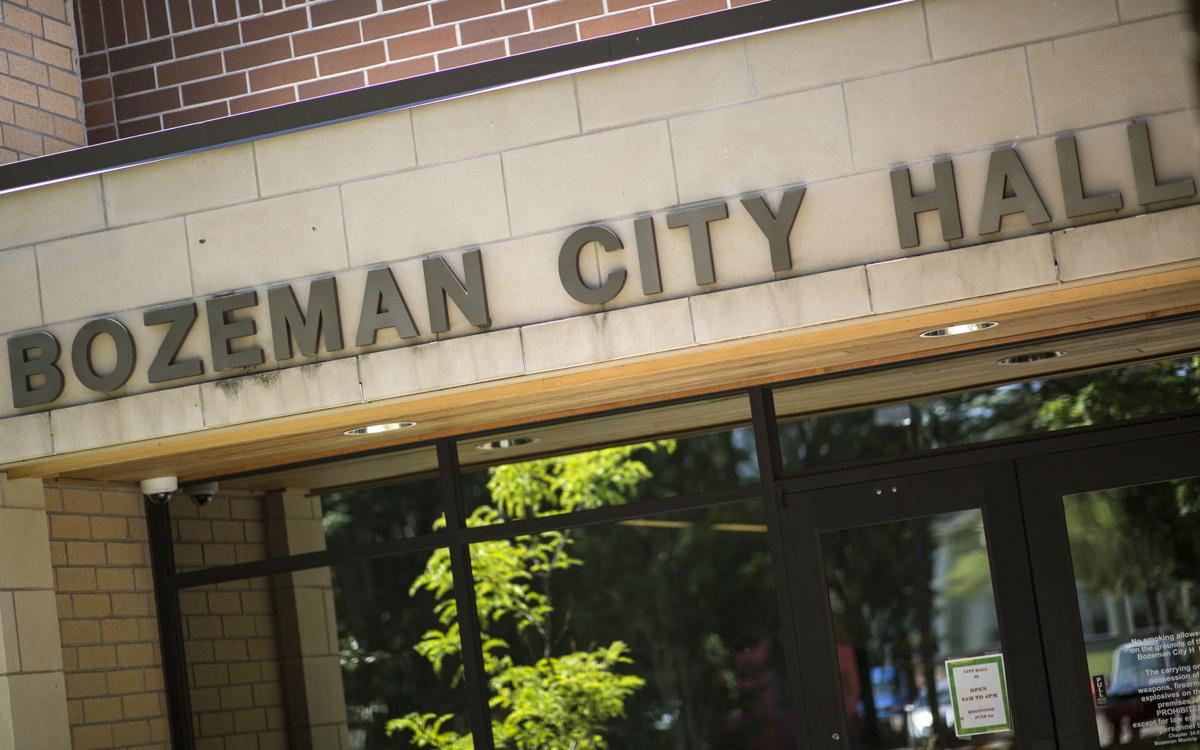 The city released hundreds of documents on its website in advance of a special meeting on Tuesday at which the Bozeman City Commission will discuss Mehl’s behavior.

Mehl said in an emailed statement to the Chronicle that he apologizes for his actions and welcomes the opportunity to discuss them.

“It’s become clear that my direct style doesn’t work for everyone and can be counterproductive,” Mehl wrote. “I deeply apologize for both my actions and results of my actions that made anyone uncomfortable. I screwed up and need to do better. I also want to be clear that I’ve never name-called or belittled anyone, nor interfered in city administration.”

Mehl said he does not plan to step down. He has served as mayor since January and previously was deputy mayor.

Surratt, who abruptly resigned in December, said that Mehl “repeatedly interfered with the administration of the city over my two year tenure which undermined my authority and made my job, a career I have dedicated my life’s work to, extremely difficult,” according to the documents.

She said Mehl’s actions violated the city charter, which prohibits interference with the city administration, and were “a key factor in my decision to accept another employment offer.”

The documents include dozens of emails that show Mehl attempting to participate in staff meetings, to edit staff memos and to direct staff to complete specific tasks.

He also discussed changing the structure of Bozeman’s government to a strong-mayor system wherein the mayor would have broader authority than he does under the existing city charter.

An email from October 2017 recounts an instance when Mehl approached interim city manager Dennis Taylor “and unexpectedly and somewhat aggressively swung Mr. Taylor’s chair around (with him in it) in order to face him” because he was upset about an item on a meeting agenda.

There are also links to recordings of city meetings at which Surratt said Mehl had bullied staff.

Surratt alerted the city commission to Mehl’s behavior in a November memo.

“In the best light, they are a series of misjudgments by Deputy Mayor Mehl, over and over again, after repeated assertions by me and others to him, that the role of the city commission does not include interference with the administration,” she wrote.

She added, “In the worst light, these interactions were harmful to the employees and myself in the workplace.”

Taylor, who served as interim city manager in 2017 and then again after Surratt resigned, told City Commissioner Terry Cunningham in a phone call that he found Mehl’s behavior threatening, at times was concerned for his safety and considered resigning on multiple occasions, according to the documents.

In the call, Taylor also “wondered whether the mayor may be suffering from a mental or behavioral condition that results in the mayor being unable to control his aggressive behavior toward others,” the documents said.

Taylor also sent an email to Cunningham and city attorney Greg Sullivan this week, saying that Mehl interfered with his work running the city.

“I personally like Mayor Mehl very much,” Taylor wrote. “He is a smart, dedicated, and tireless elected official. It is some of his problematic behaviors that I find so disturbing. Mayor Mehl is frequently abusive to staff and can be very overbearing. He tends to bully staff and is especially abrasive, hostile and intimidating to many of our female staff.”

Per city protocol, the city attorney notified the commissioners in recent weeks about the release of the documents, Cunningham said.

After reading the documents, the four city commissioners — Cunningham, Cyndy Andrus, I-Ho Pomeroy and Michael Wallner — requested city manager Jeff Mihelich to schedule a meeting at which they could be discussed, Cunningham said.

That meeting is at 6 p.m. Tuesday and will be held virtually. Information on how to attend is on the city website.

No action, such as a vote on removing Mehl from office, will occur at Tuesday’s meeting. However, the discussion could lead commissioners to schedule another meeting where action could be taken.

Cunningham declined to say whether he would request a vote or would call for Mehl to step down but did say there is only one “honorable action” Mehl could take.

Pomeroy and Wallner declined to comment. Andrus didn’t respond to a phone call.

However, in an email to Mehl and the other commissioners in April, Andrus asked Mehl to “follow the norms” of city conduct.

“Like the rest of us, you need to step aside and trust his (Taylor’s) decisions be it removing something from the agenda, canceling a meeting or coordinating outreach from the city to the community,” Andrus wrote. “We have too much at stake to do otherwise.”

In an email from December, Andrus, who was mayor at the time, said the biggest regret of her tenure “was not doing more as the mayor to help Andrea (Surratt) address the problems around Chris (Mehl)” because “my failure to act resulted in a huge loss for the staff, the commission but mostly for the community and for that, I am deeply sorry.”

In a letter Thursday, Kauffman requested the city commission remove Mehl from office.

He also said the documents show Mehl acted illegally and inappropriately for years without the commissioners responding.

“This commission’s failure to take action against Mr. Mehl’s bad behavior is tantamount to condoning it,” he wrote.